Fashion-event, LIFE-Con prevailed amidst obstacles to put on a show with fashion wear from different designers on Friday night at the Taumeasina Island Resort.

Nine local designers took part in the show with the models taking to the stage in different fashion wear, drawing shouts of admiration and clapping from the transfixed audience.

Some of the designers include: Nelly Samoa, Bossbabez, Rimani Samoa, House of Gold, Cece’s House of Fashion, and House of Soonalani. 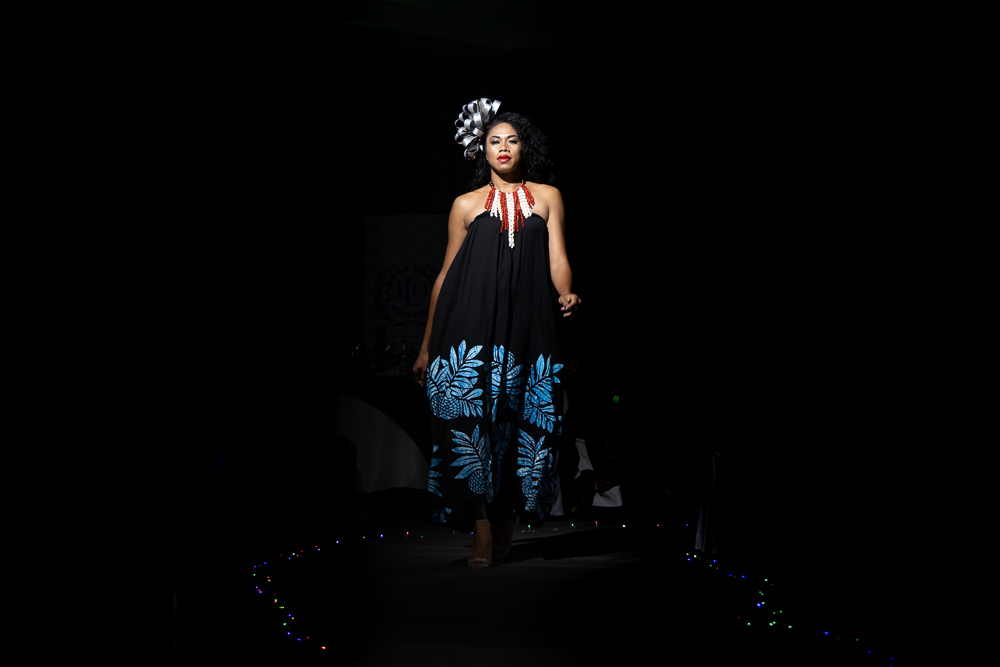 The event, Le Independent Fashion Show Convention (LIFE-Con) was organised by Events, Marketing and Distribution (E.M.D.) which saw more than 80 in the audience.

Speaking to the Samoa Observer, the Director of LIFE-Con, Kevin Lucky said that this is the fourth year since the event was established in 2017.

"I am very grateful that despite so many events that have been cancelled throughout the year, we thank God that we were able to put together another fashion event for this challenging year," he said. 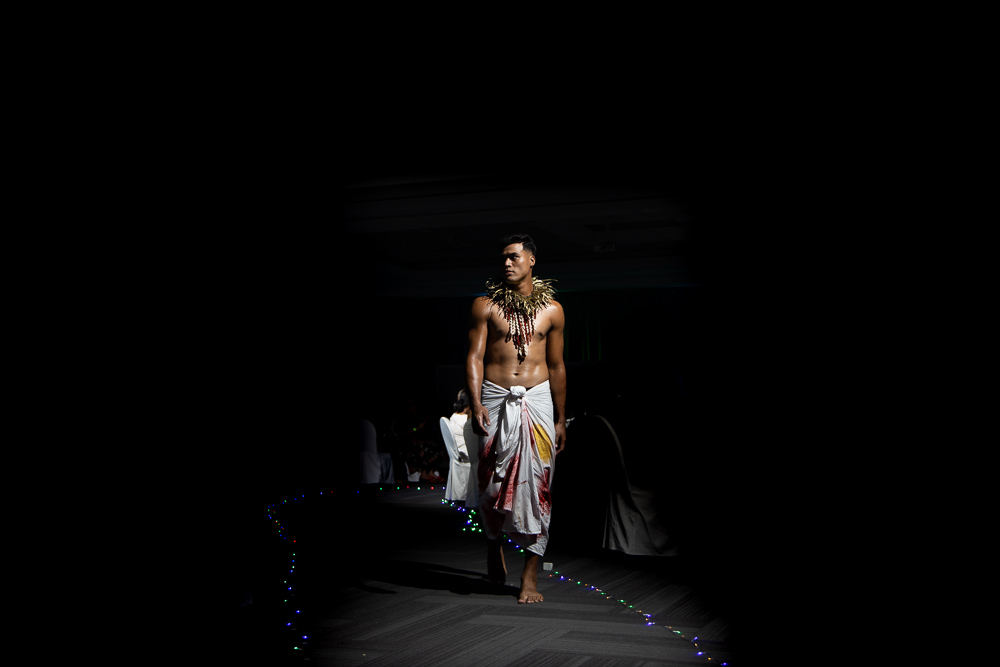 Mr. Lucky acknowledged his team for the very well-coordinated and integrated marketing strategy which led to the event being an overall success.

He also explained that the event is a platform designed to promote or elevate the statue of everyone in the creative industry.

Furthermore, the Director of LIFE-Con added that this year’s fashion event has expanded compared to 2017 with the inclusion of persons with disability, artists, hair and makeup artists, jewellers, and shoe suppliers. 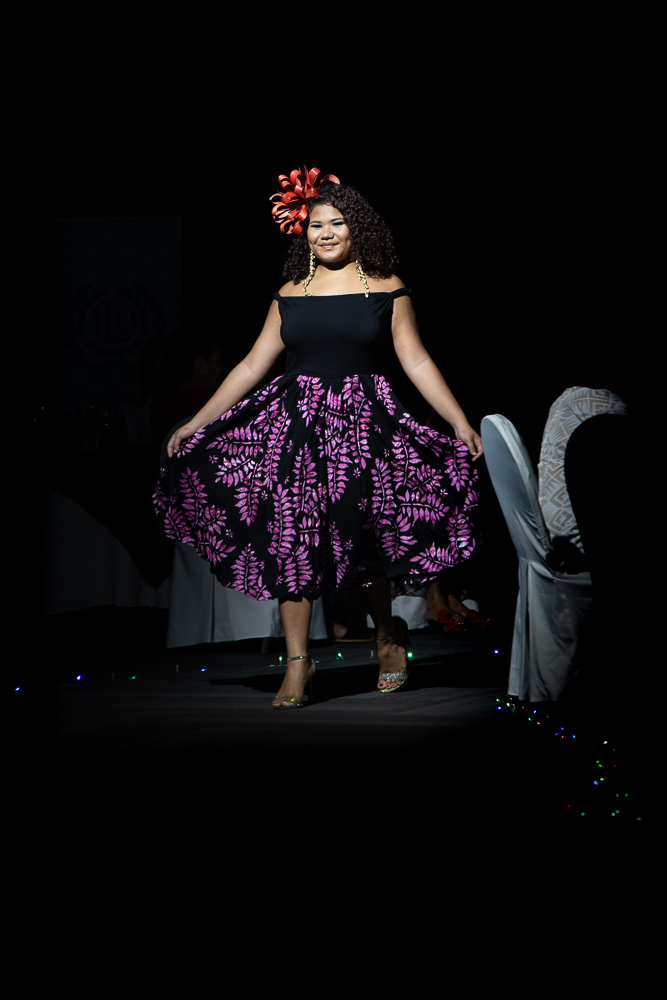 Some of the new initiatives are a two-day workshop that was spearheaded by the International Labour Organization (I.L.O.) in partnership with E.M.D.

The workshop component aimed at trying to train these young people in starting to setup businesses. In addition, he added that this is another strategy to counter the unemployment if there are no opportunities for them to get a job but you have skills of a painter, designer then it’s time to start a business on your own.

He also spoke about promoting modeling as a decent work, which according to I.L.O. is work that you do and get paid for.

“The models that we have after the workshop can approach people to hire them as models for advertisements or promotions.”

Mr. Lucky also spoke of another partnership their event has had with the National University of Samoa for the Visual Art department where they also provided a platform for local artists to display their artwork during the opening of the event.

“We are also promoting modeling as a decent work according to I.L.O. is work that you do and get paid for. The models that we have after the workshop can approach people to hire them as models for advertisements or promotions.”