Your thoughts on the Festival of Lights? 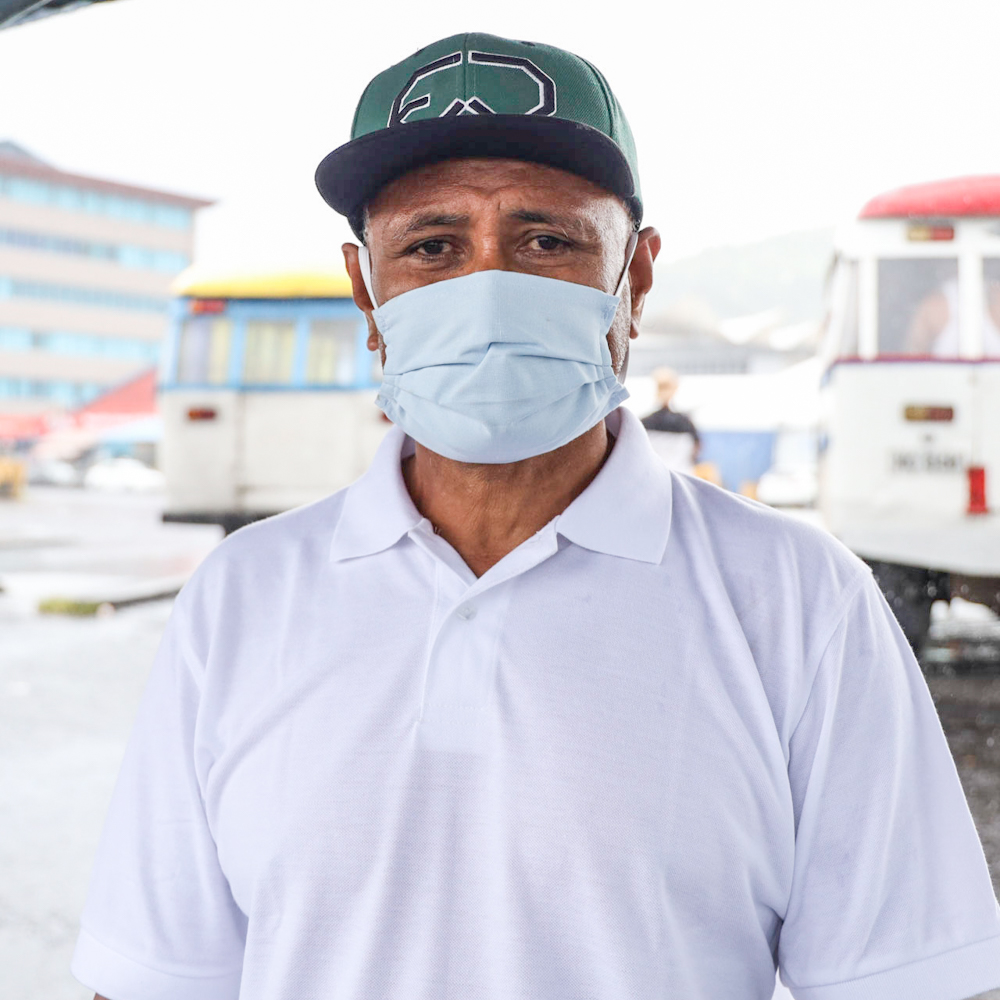 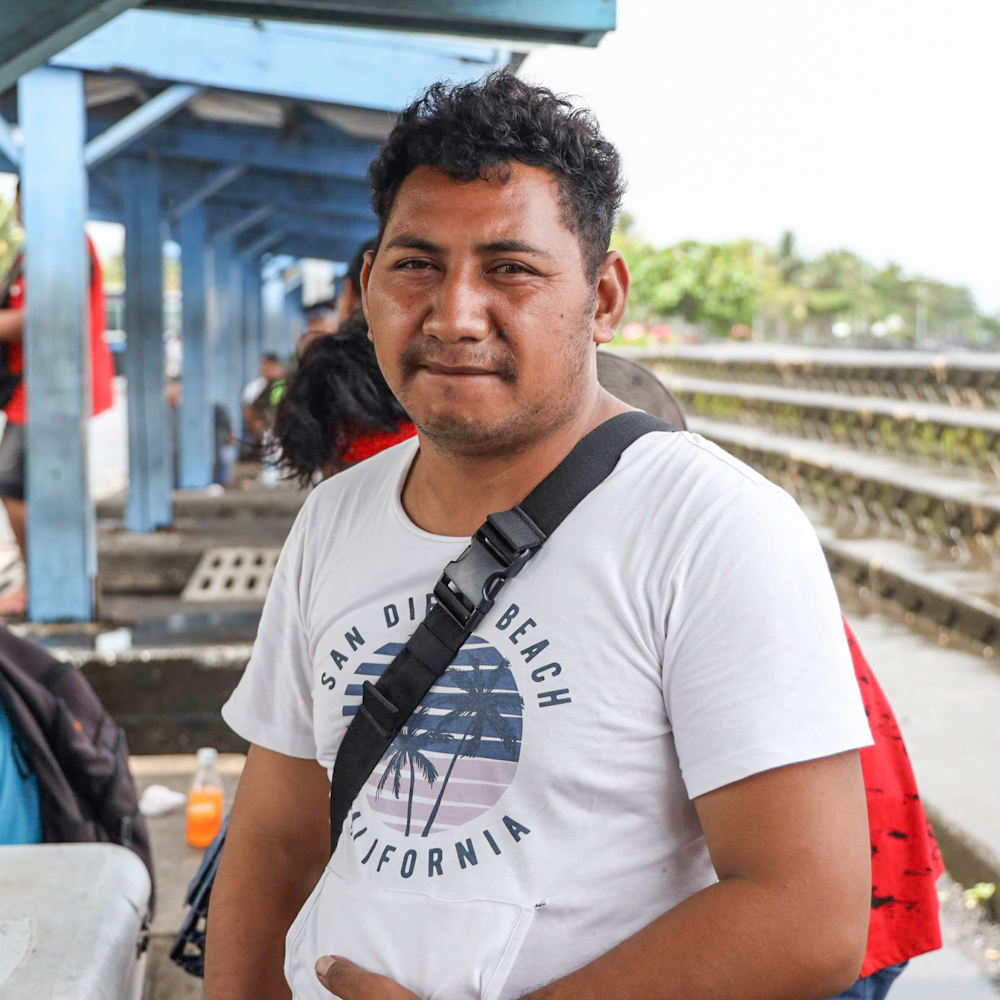 The Festival of Lights are nice and it will be a happy Christmas because Samoa is celebrating it. I was watching it on the television and it was nice and clear. 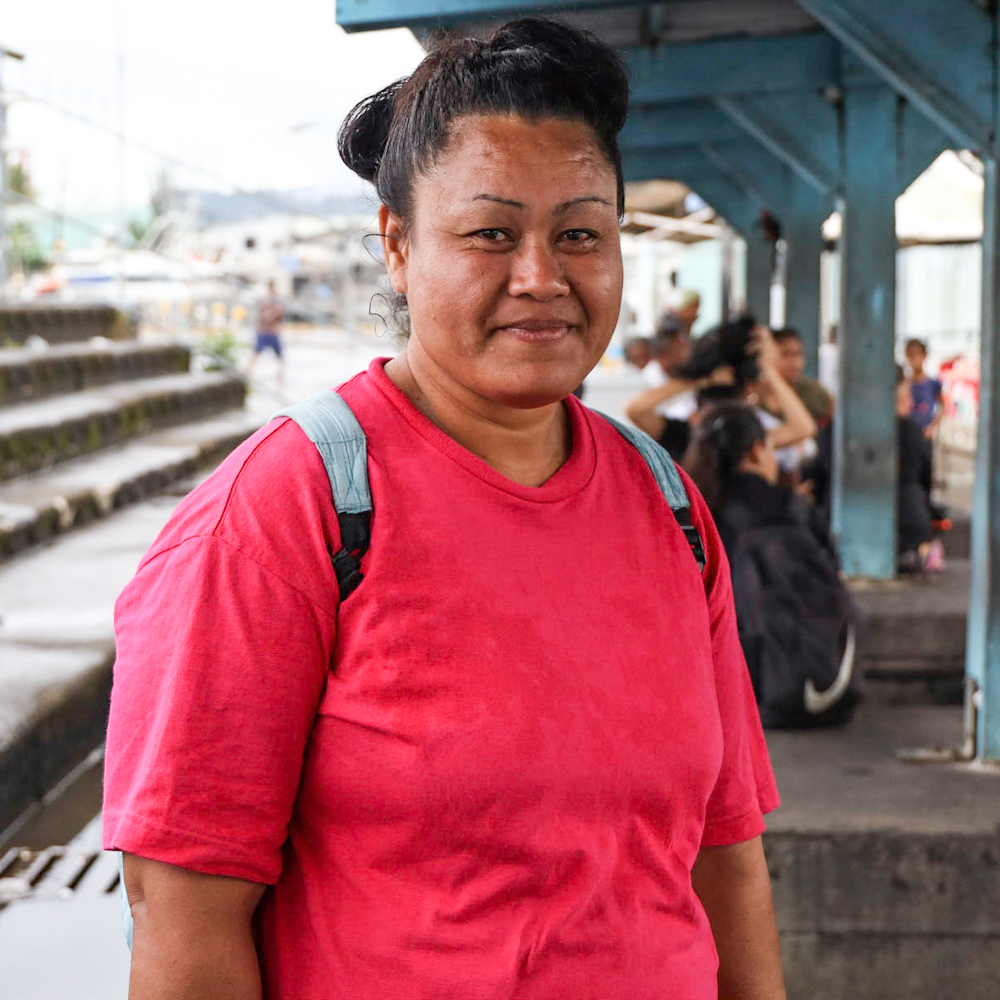 It was really nice but I wasn't watching. However, I heard a lot of people who were there last night so it's really nice. There will probably be a night when I will go and watch the Christmas lights here in the town area. 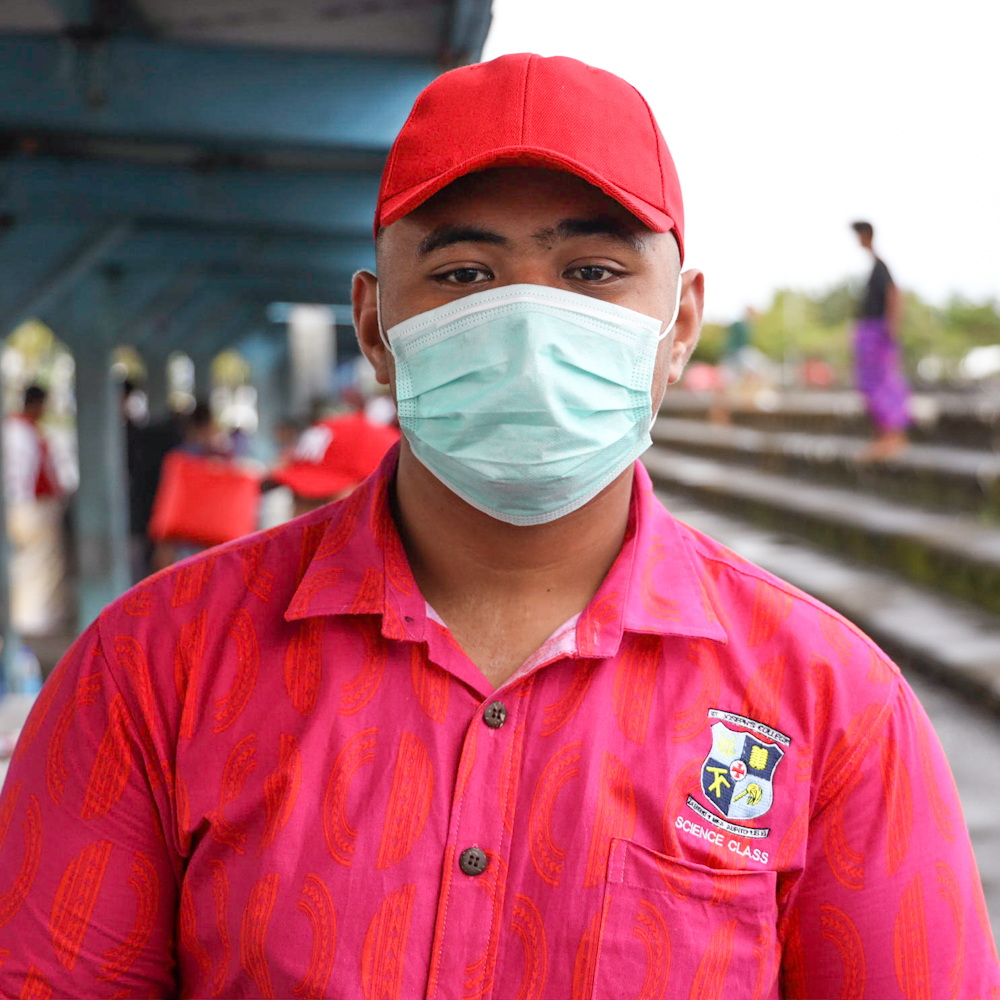 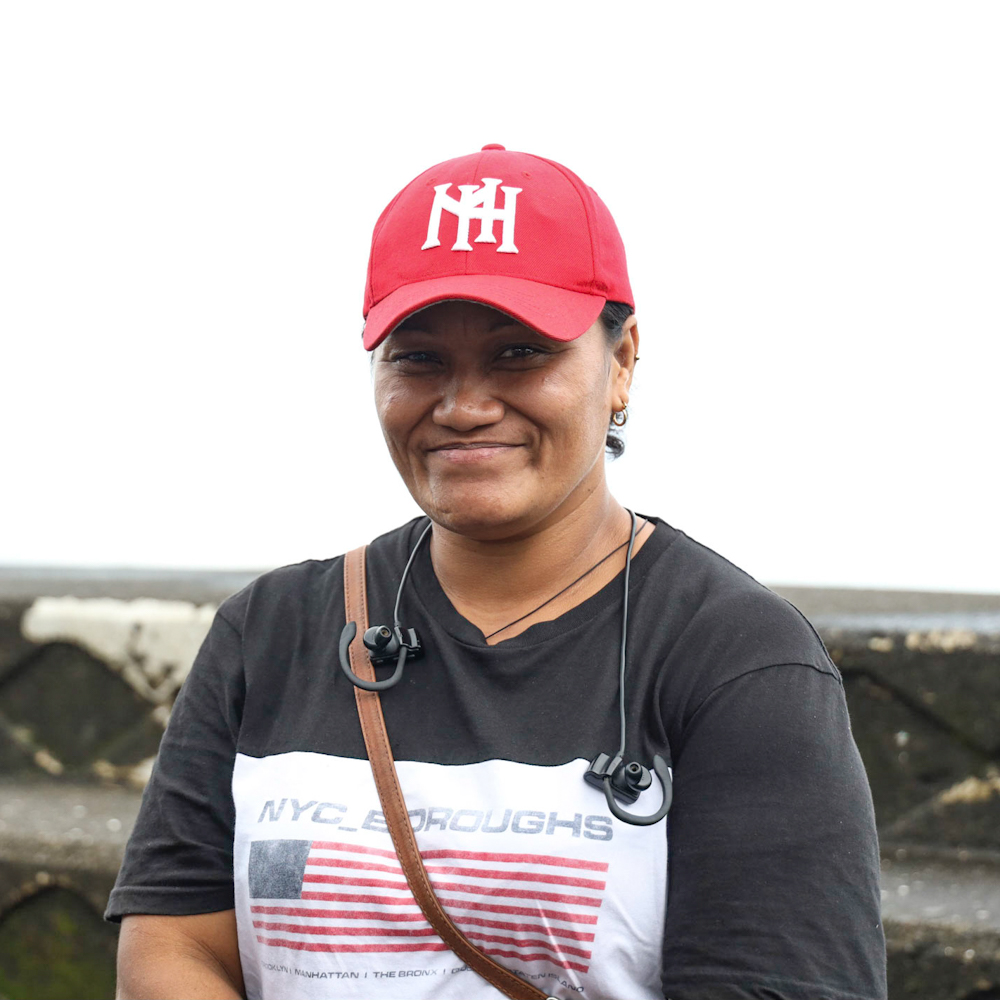 It was nice. It was a new view. In my opinion, it was nice because this is the only year where there is a change in the view. It is nice that there is a change now. I already saw it last night so I have seen all the lights that they turned on. 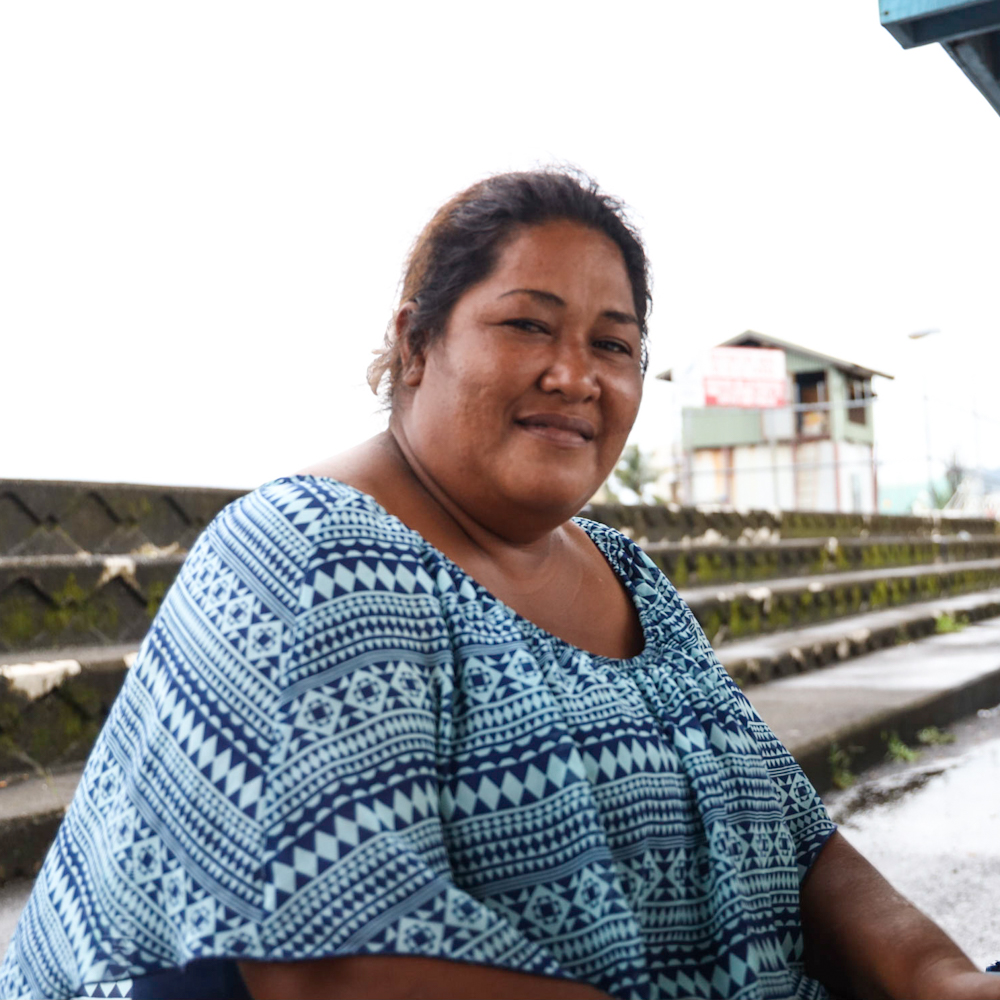 It is a nice view and a change for this year. Christmas is here now when the lights were turned on. If it is done again then we will come back and watch it.