The base of the Pualele Outrigger Canoe Club at Taumeasina was a place for fun and some fierce paddling competition for members of the Works Transport and Infrastructure sector.

On Saturday, the sector took to the water for their Sports Day, rounding off the year in style. 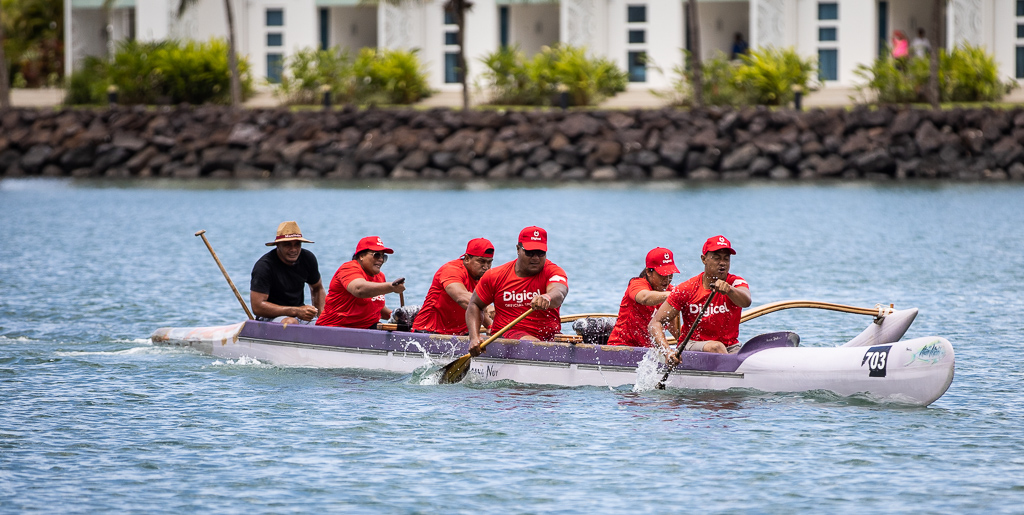 The Assistant Race Director of the Pualele Outrigger Canoe Club, Nuualiu Joshua Lutu, told the Samoa Observer that Pualele was proud to promote the sport of outrigger canoeing among members of the community through the event. 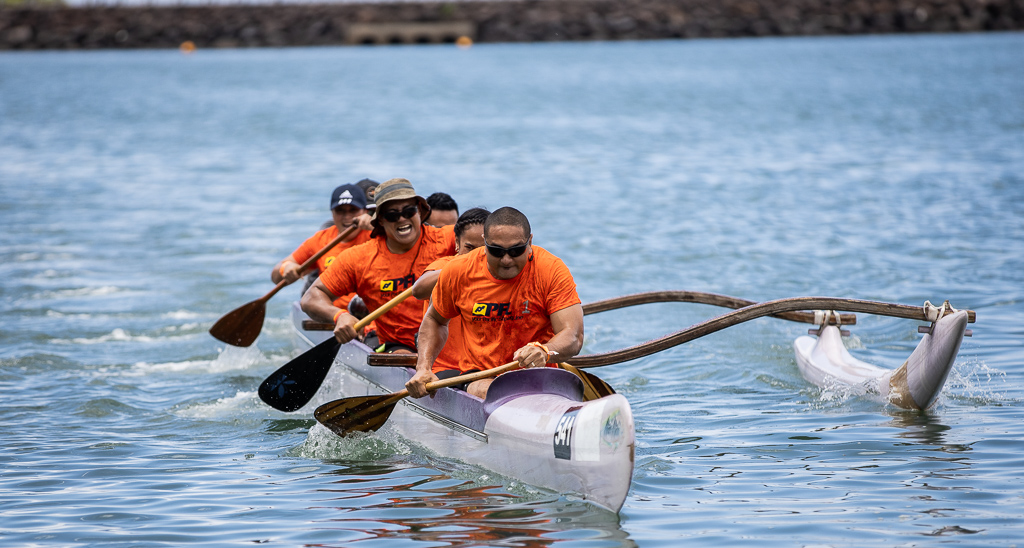 “It's really a good event especially with the pandemic and everything," he said. "We got a chance for the sector to all come together and have fun not on land sport but something different on the water." 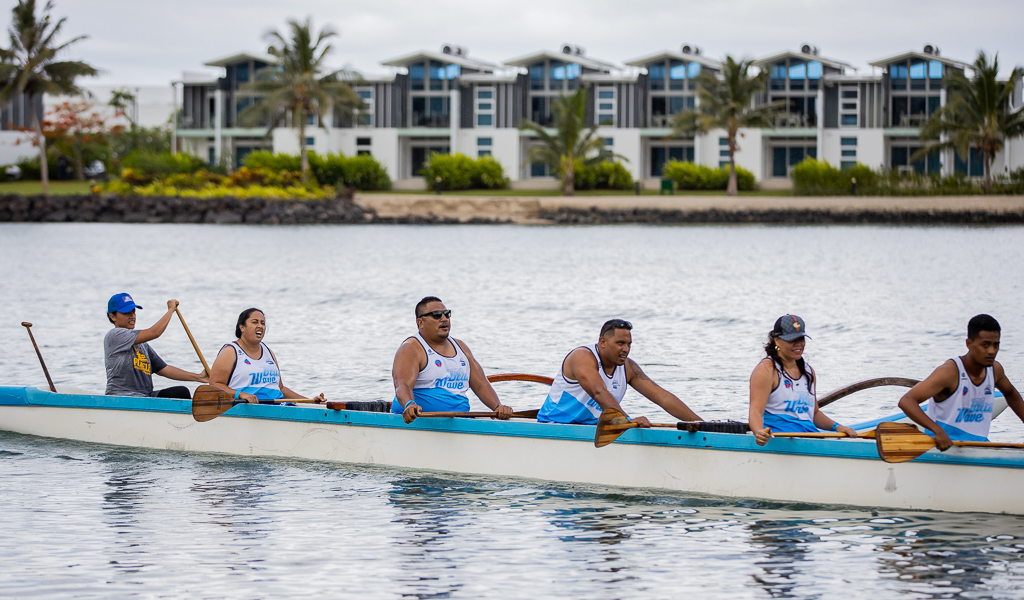 According to Nuualiu, there are 24 teams and everybody will get a prize but the winner of the first, second, and third place getters will receive a trophy and prize money.

“And we’ve divided it into an A Division and B Division so B Division will also have a first second and third trophy as well,” he said. 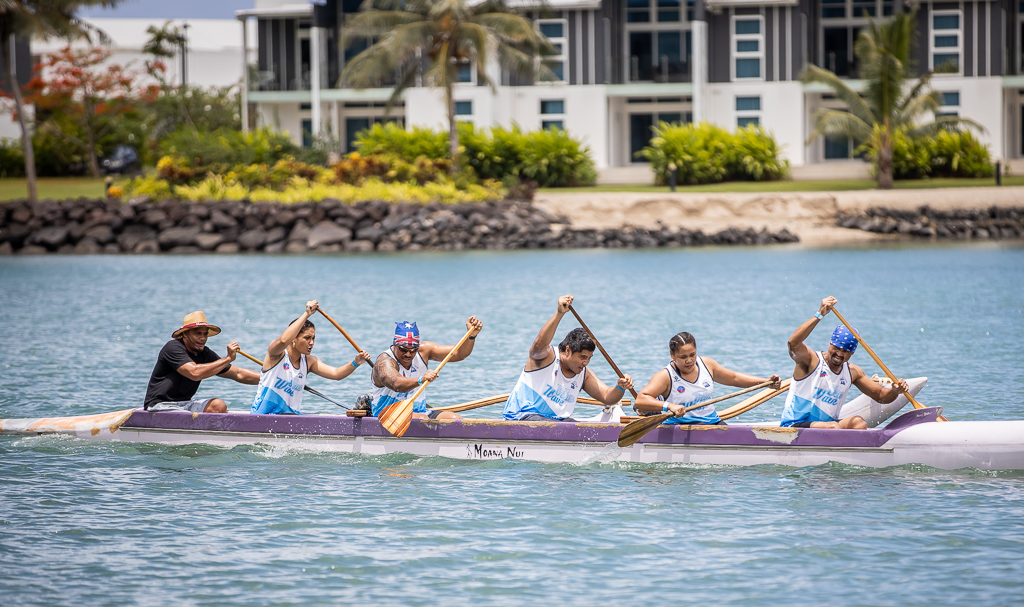 Nu'ualiu further stated that they are proud to host the event, especially this sport and added not a lot of paddlers are interested but getting more events could change that.

When asked if he thinks more people will join the paddling clubs after the event, he said: “I hope so that's the plan." 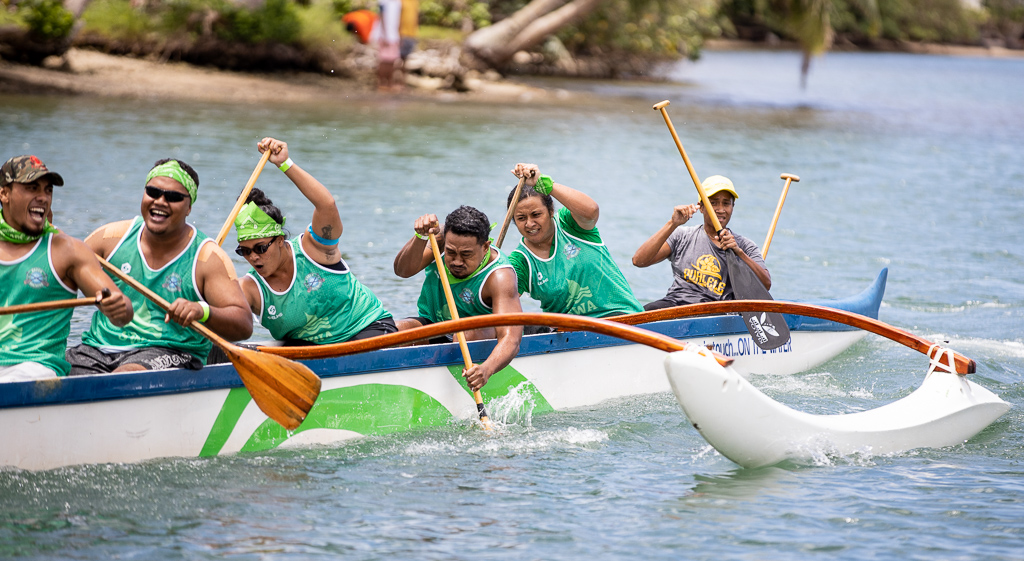 Nu'ualiu acknowledges and thanked all the sectors for participating in the event and enjoying the new Pualele Outrigger Canoe Club base while enjoying the sport.