The big island was not spared from the floods that engulfed Upolu on Friday with transport across Savai'i disrupted by raging floodwaters.

Heavy rain from Thursday night onwards left some parts of the islands' residents waking up to large pools covering their village.

Fords on the big island were not spared; surging water made it impossible for motorists and people to access much of the island.

Main roads were also flooded with knee-high water seen in the most badly affected areas on Friday morning.

The flooding also closed roads in many parts of the island as vehicles found it difficult to make their way across. 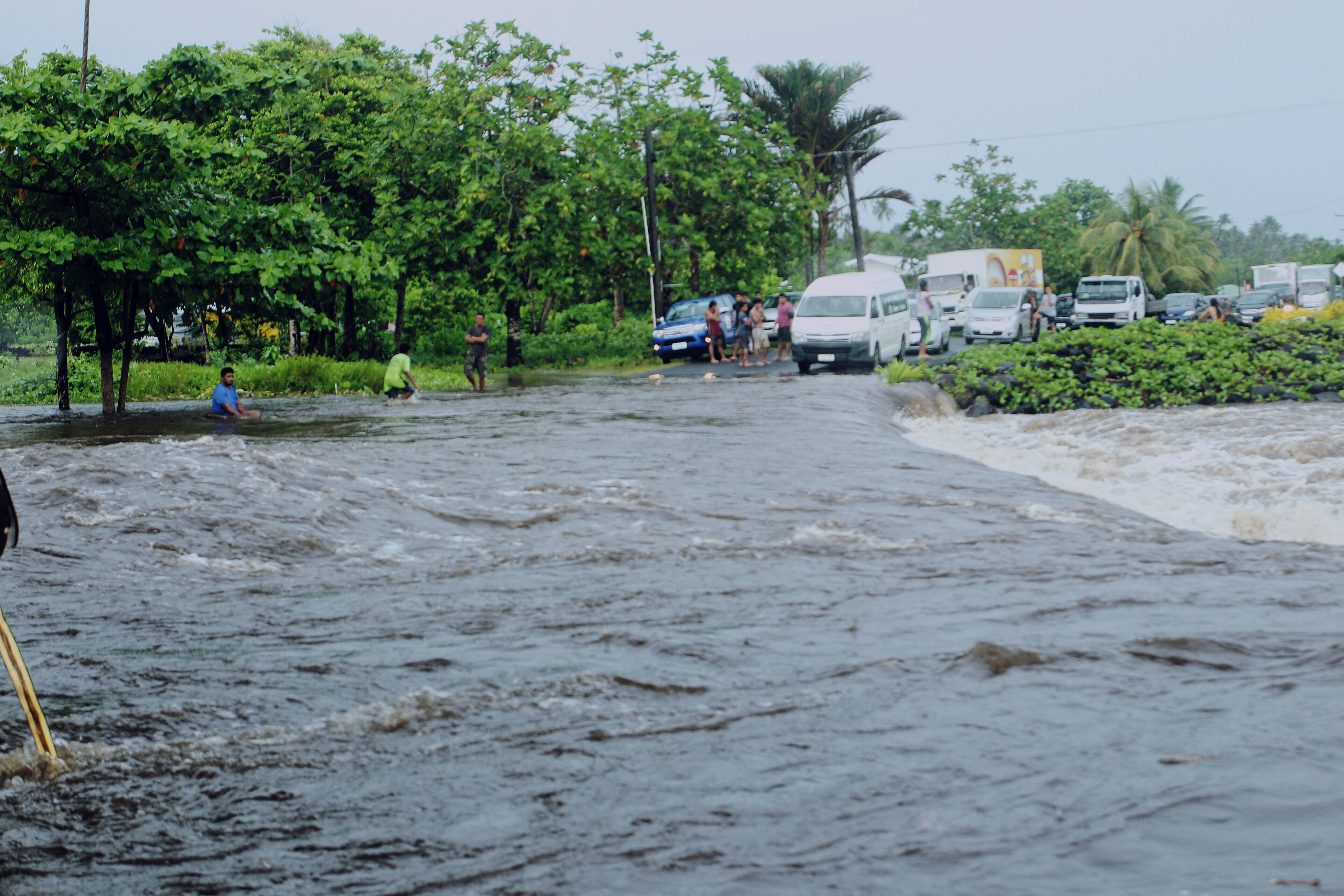 Some villages, especially those near the ocean, found large pools of water along their main roads which held up traffic while people were asked to remain indoors.

Untitled men from some villages braved the heavy rain to assist drivers and help clear the roads.

A minor landslide at Safotu left an obstacle of rocks and fallen trees. 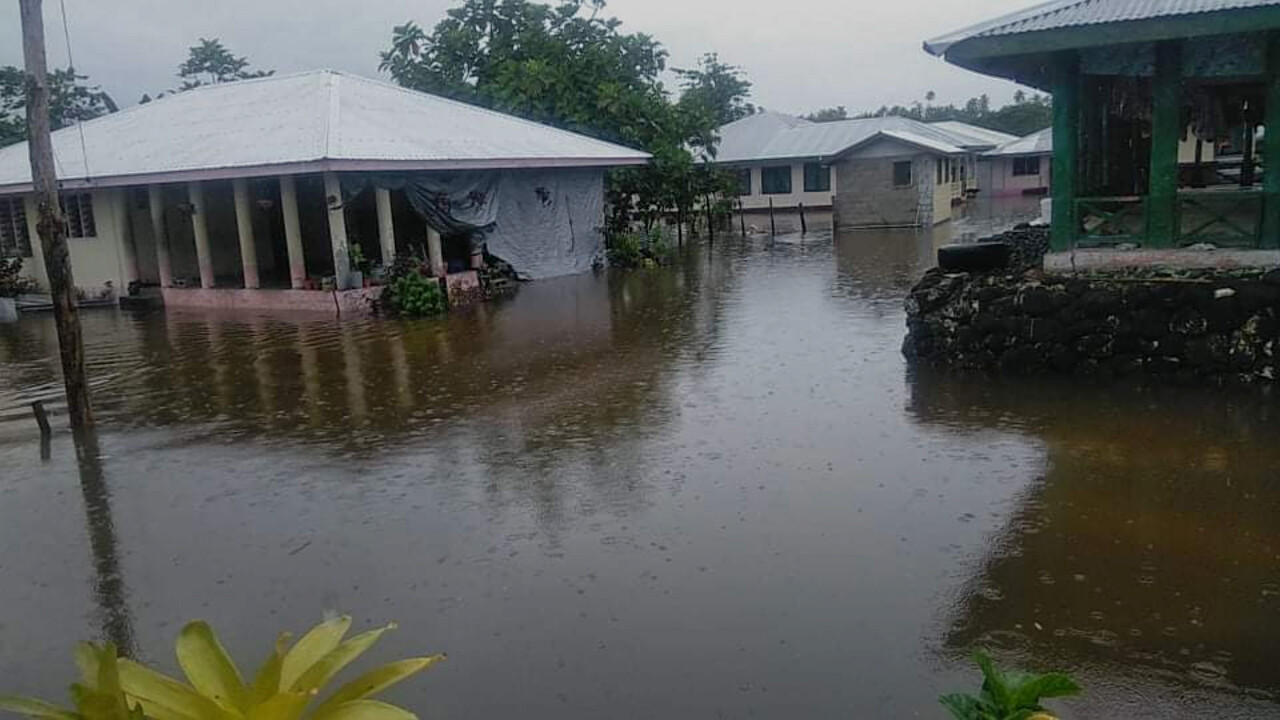 By 2pm on Friday, the Land Transport Authority said that all fords were safe to cross.

Inter-island travels were once again canceled as of Friday morning and replacement flights by Samoa Airways that had been scheduled for Friday morning were postponed, depending on weather conditions.

School prizegivings scheduled for Friday were also canceled due to the weather.

A total of 12 students from primary schools and colleges across Samoa were recipients of the Samoa Stationery and Books Scholarship Award 2020.