The Samoa Touch Rugby Incorporated (S.T.R.I.) has wrapped up 3rd Annual Ministry of Health Business House Touch Championship, and is already looking at their next tournament.

But now the focus is the one-day Vodafone Christmas Tournament this Saturday at the same grounds.

The tournament will feature teams in the social mix and men’s over 30s divisions.

"This Tournament is intended as a family event to celebrate the spirit of Christmas as it will be a great day out for the family with bouncing castles for the kids and food stalls," Michael Wulf, the President of the Samoa Touch Incorporation, said. 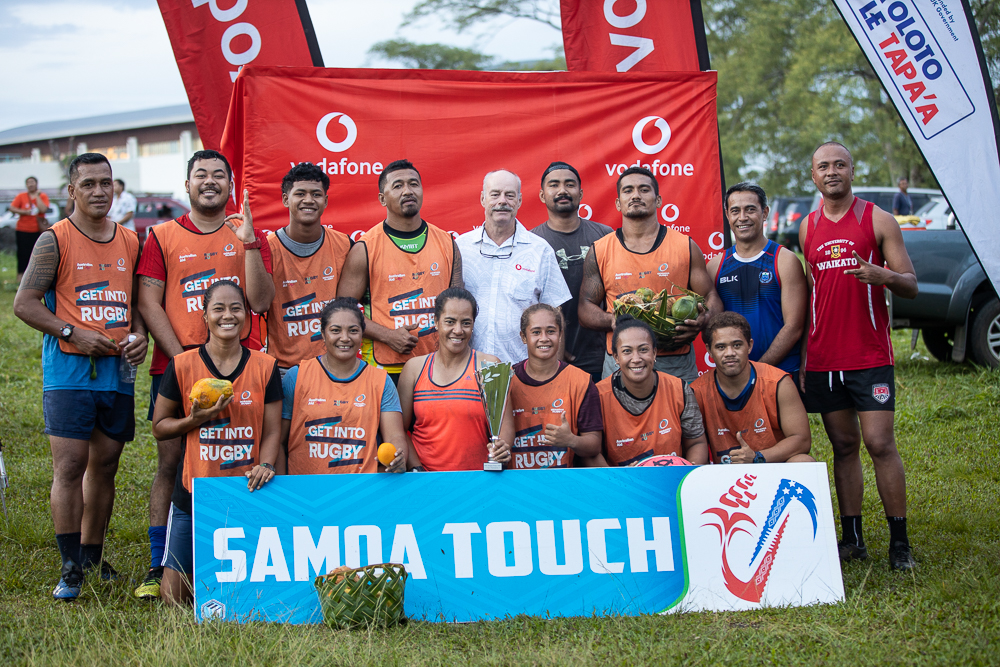 "The main events were the finals for the Spoon, Bowl, Plate & Cup divisions and the results from finals saw newly registered team Eat the Kiwi/MCIL winning the Spoon division after defeating a determined NUS/NPI team, newcomers Kennar Artworks taking out the Bowl division after an exciting final match between Samoa Water Authority. 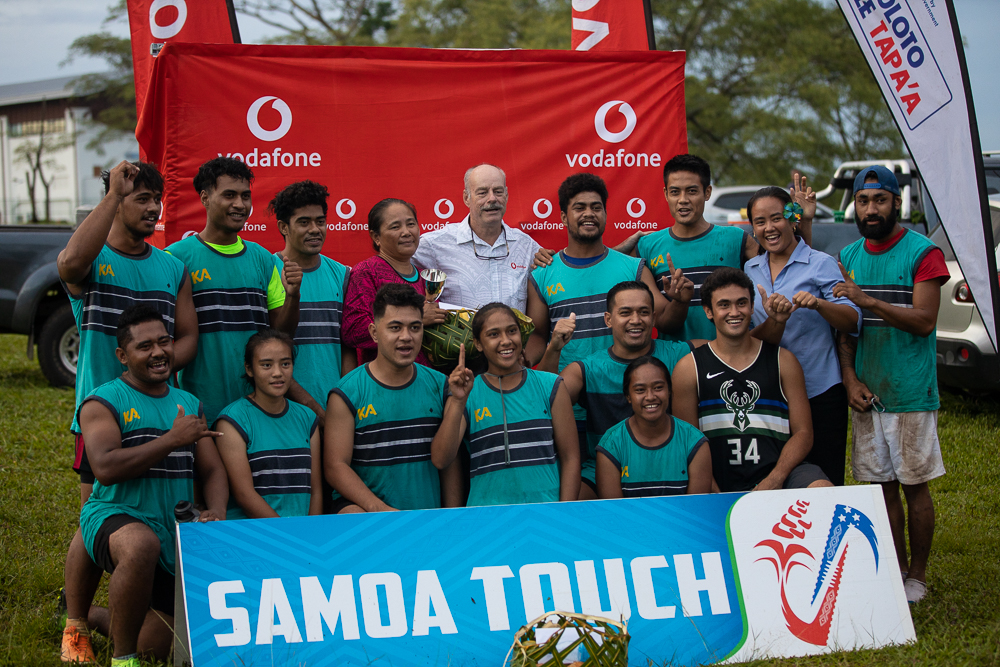 "The Tournament was another successful event for Samoa Touch for 2020 given the growing number of new teams and participation from both the Public & Private Sectors. Through the 10 weeks tournament,  Samoa Touch in partnership with MOH continues to promote health initiative (such as Mental Health,  Eat a Rainbow, Smoke-Free & Stay Hygiene) and encourage participation from the business community by providing a platform for Physical activities & team building. Samoa Touch strives to continue its annual events by working together with our sponsors and the business community," he continued.

The Samoa Touch Rugby acknowledges the continuous support from their major sponsor Ministry of  Health and Vodafone Samoa. 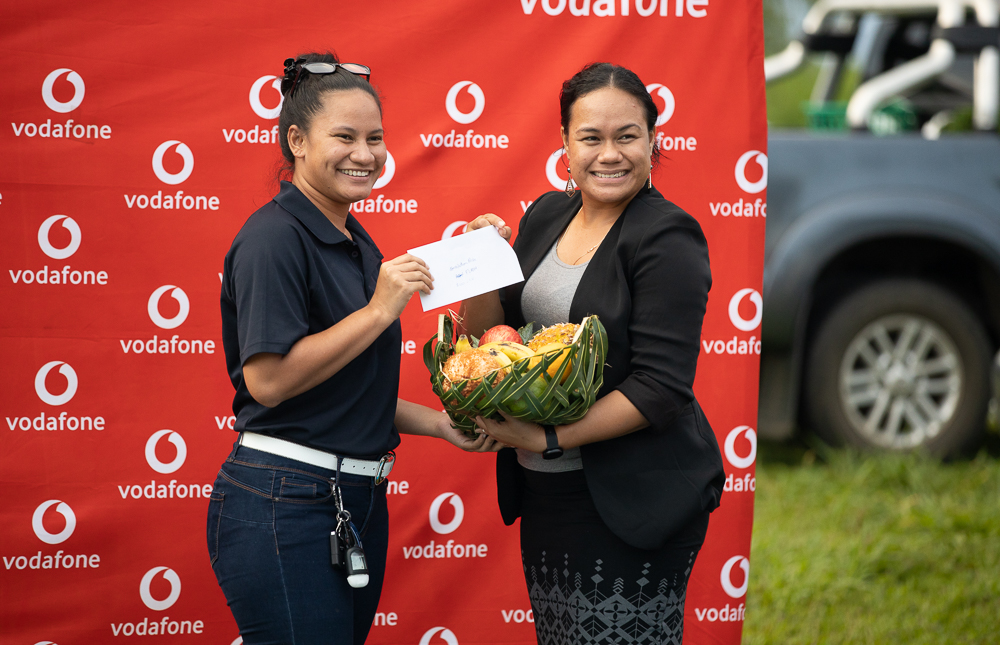 "Thank you also to our Associate Sponsors Naydith Events & Hirage and  Samoa Sportslotto. We also thank all the teams who participated as well as the team managers and supporters for making this tournament enjoyable and a success," he said.

The results for the MOH Annual Business House Tournament: 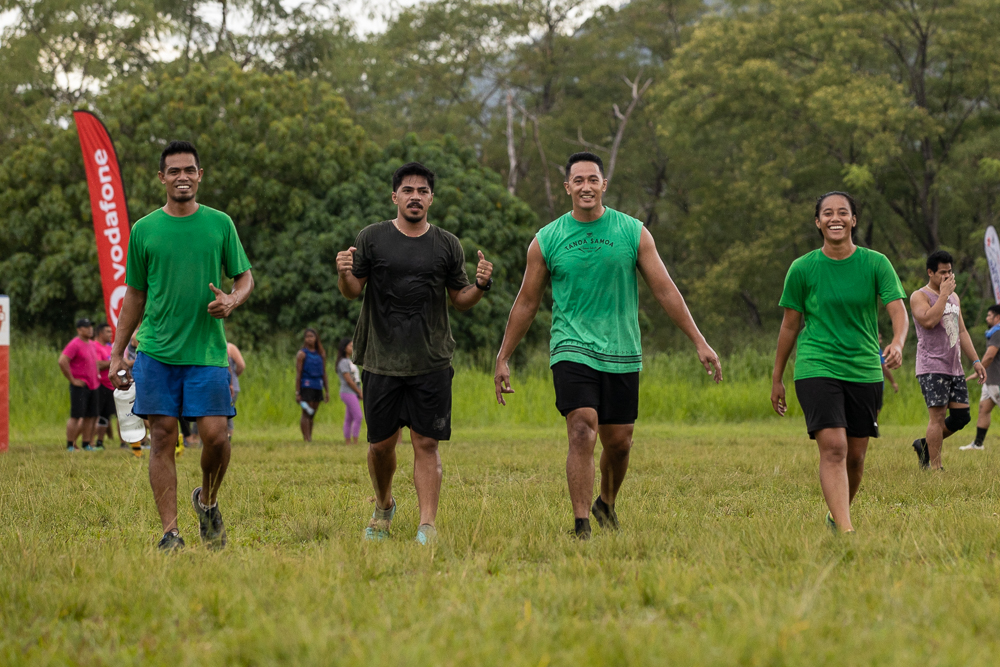 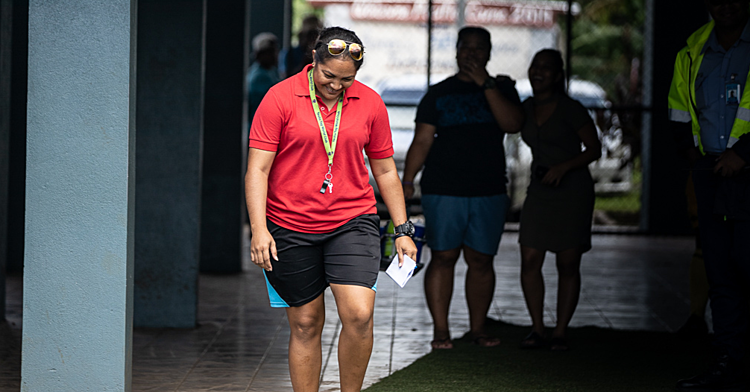