Seventeen-year-old Ronaldinho Toma Ng Lam Pose ended what was the most challenging year of his academic career on a high note as dux of the National University of Samoa’s 2020 Foundation Programme.

The young man from Vaimoso scooped prizes for top student in Mathematics, Technology, Computer Studies, and the overall Top Science Student of the Foundation Programme.

Mr. Pose told the Samoa Observer that the achievement is not his to claim.

“This win is for everyone who supported me this year and made this possible,” he said. “I am very grateful to be able to achieve something like this.”

“It’s something that never crossed my mind that I can be able to achieve.”

He admitted that a sense of celebration had not yet sunk in, but said that feelings of gratitude towards his family and friends for the support.

Staying on top of his schoolwork amidst the disruption imposed by global pandemic was the biggest challenge cited by the Foundation Dux.

Mr. Pose said those difficulties were combined with the more difficulties of managing his time between his school and family affairs after all three of his older siblings had moved abroad for school.

“That was the most challenging one; to be consistent during the lockdown and everything, N.U.S. still had their education system running [online] but many were slacking off at the time and for me, it was a challenge to stay on track and study,” he said. 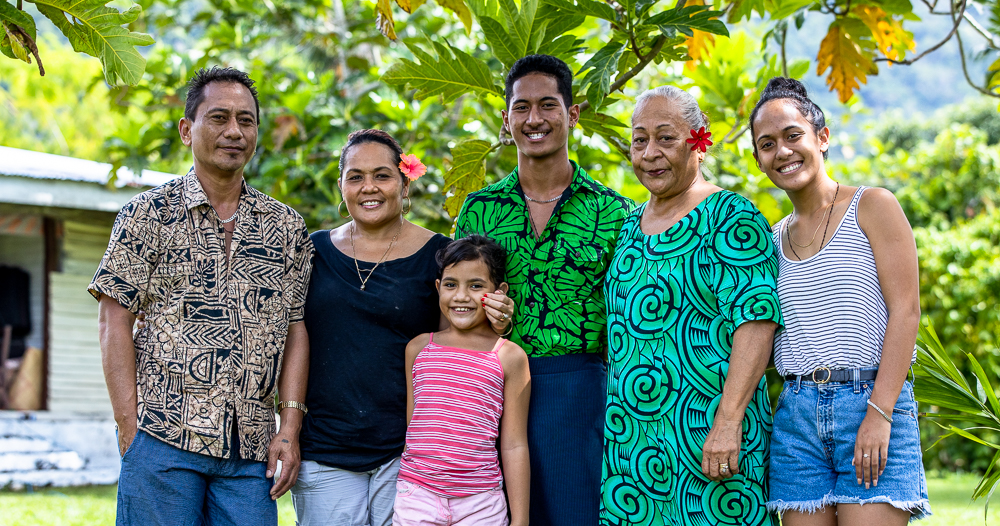 The ex-Samoa College student aspires to be an aeronautical engineer; the closest he can get to work with aircraft after discovering there are no scholarships offered for his dream job as a pilot.

Mr. Pose is one of many students who will not, as is usual, walk down the N.U.S. Gym aisle dressed in a navy blue gown to claim his Foundation Certificate, trophies and deliver his dux speech before a crowded room.

The N.U.S. hosted a virtual graduation for the Foundation Year Programme on Thursday, December 10, 2020, aired at 8pm.

Graduation prizes will be distributed next week.

He attributed his achievements to his family for their never-ending support.

While they sometimes complain that he spends too much time studying, they also are mindful to lighten his chore duties to allow time for his academic pursuit.

Mr. Pose sent his special thanks to his grandfather, Aumao, who has been cheering him on from the United States, saying he is always checking in to see how he is doing in school.

The young man also especially acknowledged his spiritual parents: Reverend Amosa and Sinefu Reupena of the Vaimoso Congregational Christian Church of Samoa (C.C.C.S.) for their prayers and support.

“They were very supportive of me and my friends, because we would use the study centre to study and he allows us to stay for as long as we want, and we thank him for that; for giving us the resources and the power we had used for our studies,” he said.

His “boys” were also given a special acknowledgement, as Mr. Pose said they were his family in school whenever he needed.

He graduated from Samoa College in 2019 after four years of learning in one of Samoa’s top colleges after he completed Year 1 to Year 8 in Samoa Primary School.

While there is no update on scholarship opportunities yet and where Mr. Pose may be pursuing his Bachelor’s Degree in the forthcoming year, the young man hopes to join his older brother in Australia.