A Samoan student currently studying in China has produced a documentary on learning the Wuhan language dialect in the Chinese city’s post–pandemic era.

The documentary by Philton Solomona, who is currently studying music at the Central China Normal University, is titled “Wuhanese: The Language of Heroes” and is more than 10 minutes long.

It is based on the journey of the Samoan student as he learns the Wuhan language dialect and is part of the Looking China Youth Film Project, which is dedicated to providing a brand-new perspective on China for global audiences.

In a response to questions sent by the Samoa Observer, Mr Solomona said the documentary was a “Looking China” activity, which is usually given to video/photography student majors to experience Chinese culture and make videos based on their experiences.

“This year the opportunity was given to us foreign students as other students are not allowed into China yet,” Mr. Solomona said. 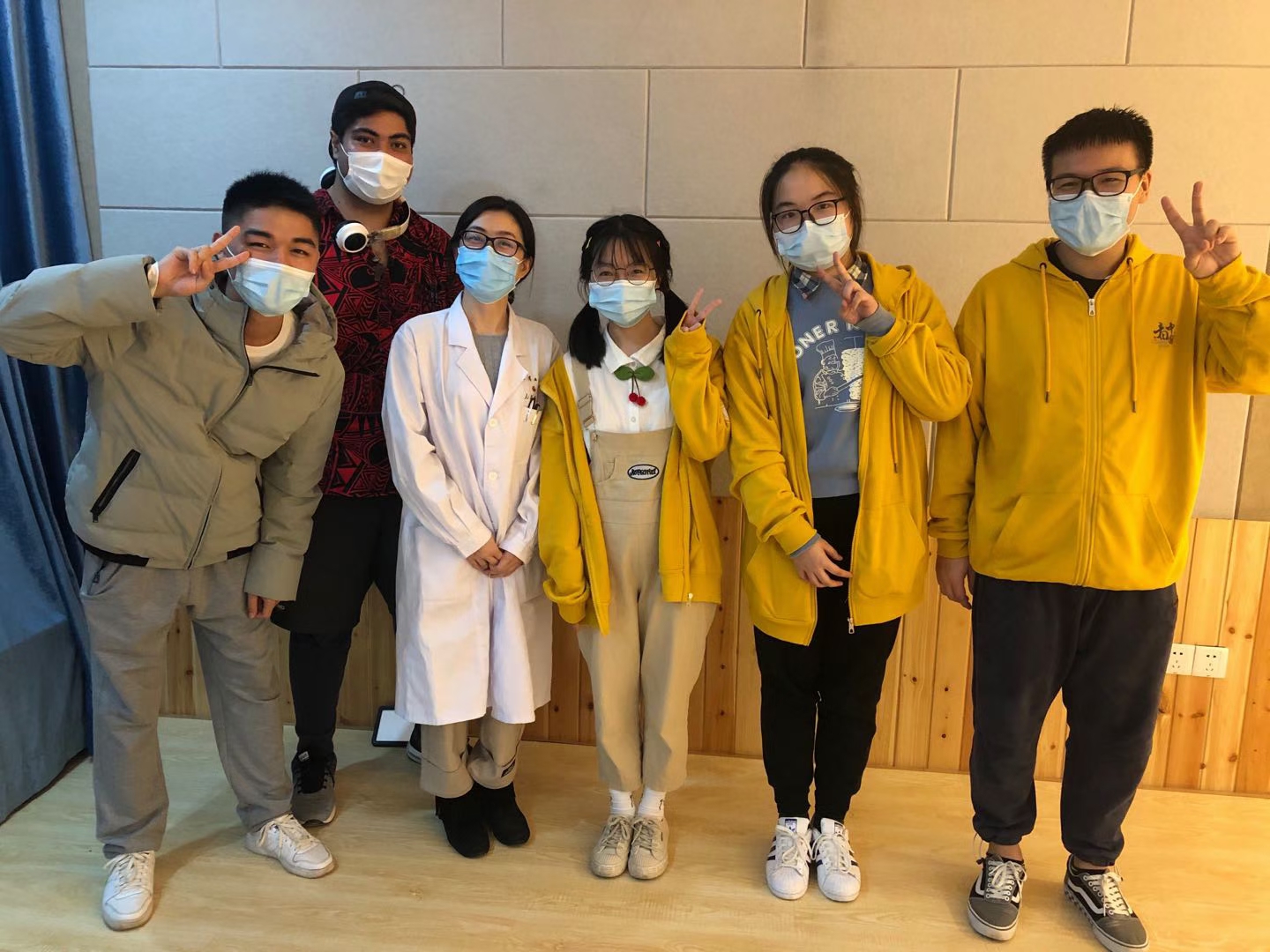 He said video production took 17 days and he also explained that he was not in Wuhan at the height of the COVID-19 pandemic, and only returned to Wuhan shortly after the lockdown was lifted.

“Wuhan is slowly and carefully putting her life back together. Everyone is more conscious about hygiene and when boarding public transport we must always wear a mask,” he said.

Mr. Solomona further explained that to get into most places one also needs a health code, but he is of the view that it is now safe.

“Before shooting the video I had been learning bits and pieces here and there but Wuhan is so big that the Wuhan dialect itself is divided into different smaller dialects, depending on which part of Wuhan you are from,” he said.

The “Wuhan Dialect Manual” was written in the early days of the pandemic to assist medical volunteers from different provinces, who were finding it difficult to communicate with the locals.

Mr Solomona said his interview with the editor of the language manual, Dr. Bian Zhouyan, is also included in the documentary.

“Written in four sections, it consists mainly of vocabulary words and small phrases. It was written in two days and my team and I were fortunate enough to interview the editor of the Manual herself Dr. Bian Zhouyan,” he said. 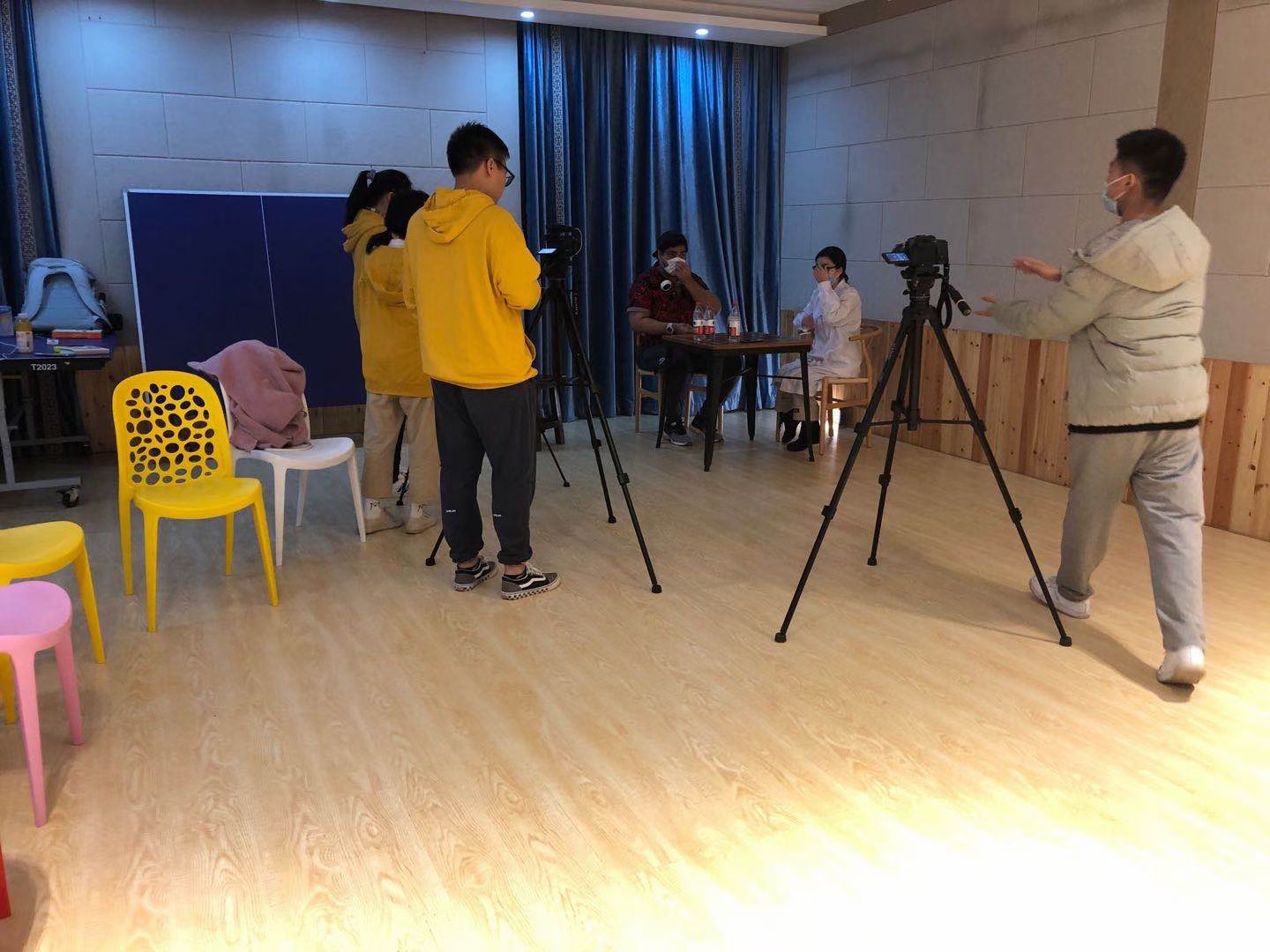 Asked if his documentary had any feedback, Mr Solomona said: “A few days after we sent our video in, we were asked to make an English version, but due to our schedules that were already pushed back and some equipment failure, we ultimately decided to keep it the way we did it.”

“All the music in this documentary is original. The song at the end was written in the Wuhan dialect.

“I had asked one of my classmates to help write the lyrics and I wrote the music. When planning this song I had already a list of elements that simply had to be in it.

“Because the title of the documentary is 'Wuhanese: Language of Heroes' the main song had to have elements of heroism.

“The brass section that comes after the chorus with its major chord progressions and the use of the traditional chinese bass drum.”

Mr Solomona also attempted to incorporate his perspective of the impact of the coronavirus on Wuhan city, especially at the time when the city of 11 million people was deserted due to the lockdown.

“I also wanted to use the 808 drum kit for the main percussion to put it in modern times as the lockdown happened this year,” he said.

“Wuhan is more popularly known for its rap culture so this song definitely had to have a rap. Wuhan is also where the bells at the forbidden palace in Beijing are made so bells had to be added.

“A solemn yet somewhat uplifting rap song written for Wuhan. At the beginning I wanted to show how eerie it was in Wuhan, as the city was practically empty during the lockdown, so I used a chapel organ to create the background humming.”

Mr Solomona doesn’t plan to make any more documentaries in the near future as according to him, the biggest lesson he learnt from the experience is that videographers are not well paid.

Nonetheless, he is of the view that making documentaries is one of the hardest arts out here and he has a lot more respect for camera crews and editors.

“I would like to thank my teammates  Liu Jiahui (team leader), Li Huizhi and Zheng Ziao for a really fun 17 days.

“Also to Zhao Minghao and Yao Ke for the lyrics, rapping, singing, recording and for bearing with me as we did this song in a span of a few hours.

“Thank you also to Ms. Ding Yudan for waking up extra early and driving us to do our shooting.”