Samoa
Mr Gunn discusses one of the pieces which took a while to paint (Photo: Aufa'i Areta Areta)
By Hyunsook Siutaia •   11 December 2020, 4:00PM

Inspired during lockdown earlier this year, Bill Gunn who is the co-owner of Tatau Samoa became created and started drawing.

Mr Gunn hadn't painted or drawn since his secondary school years back in Australia at Forbes High School until lockdown inspired him to get creative.

He started painting during lockdown when he had so much free-time and had called the collection the "COVID Collection".

"I did art in secondary school but then I haven’t painted since then. It was a hobby back then but I did it for school but I found it kind of recreational," Mr Gunn told the Samoa Observer. 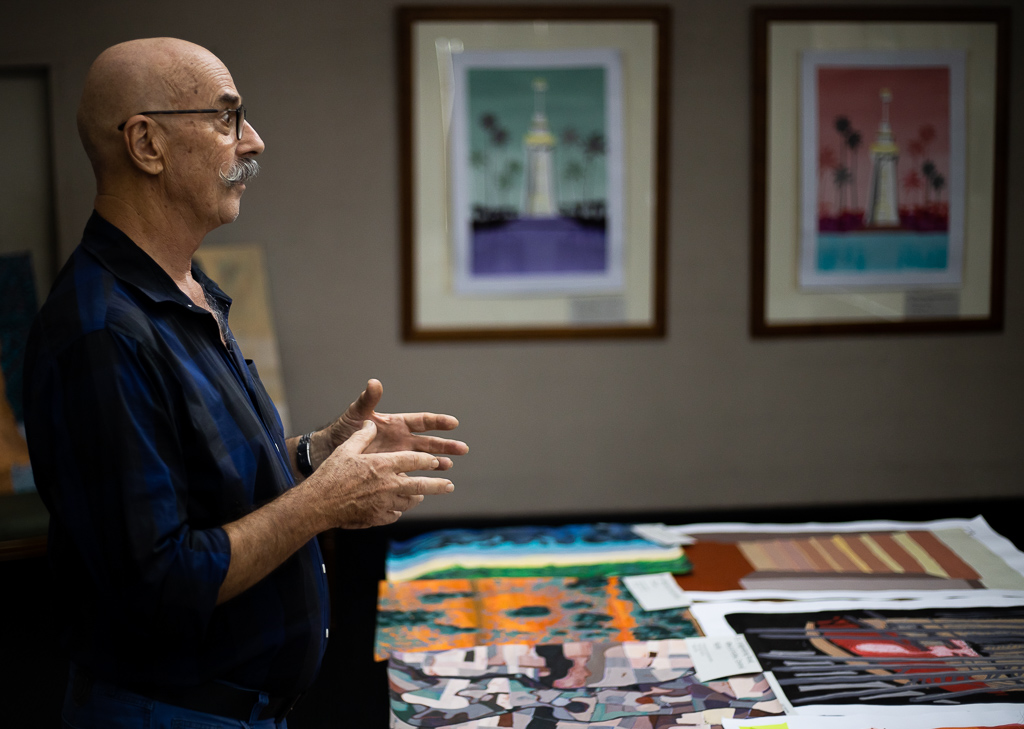 "I studied art at secondary school and then in university I did some artwork but it was always part of a project and it wasn’t recreational or such.

"So this was the first opportunity really, I had to paint when we had lockdown in March and I wanted to do something creative and constructive and something positive and so I decided to go back and do some painting."

Mr Gunn recalled that he finished school in the 1970s and had been about 50 years since he last painted. 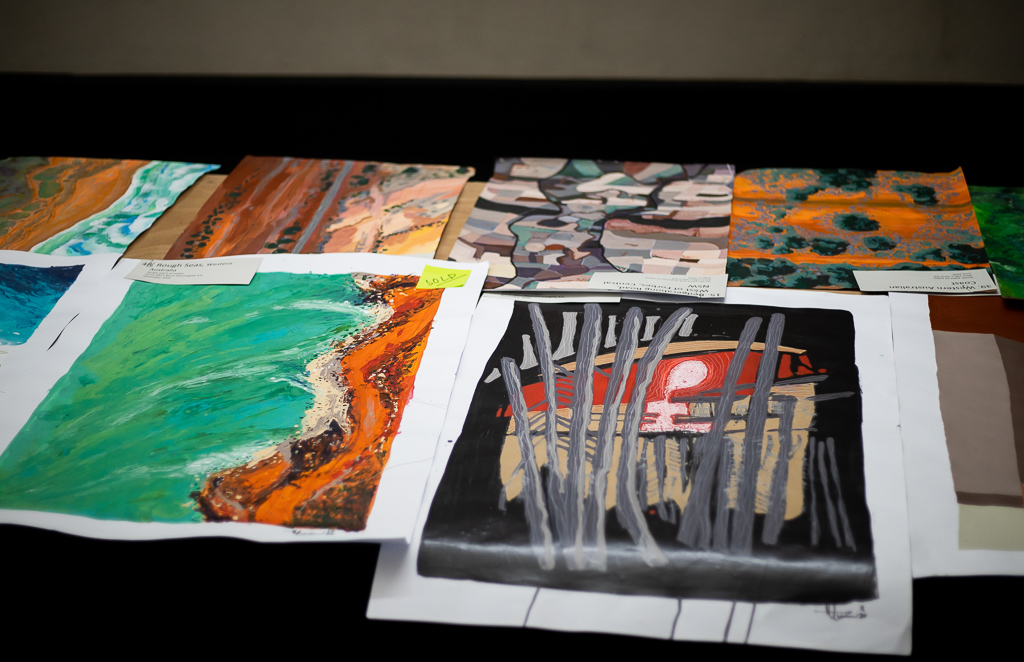 His recent collection consists of drawings inspired by the landscapes of Australia because he was very familiar with it, and he added that it was like he was touching base with Australia again in terms of style and he had chosen to loosen up more and be more abstract.

His early years of painting and drawing and enabled him to pick up on the basics which he said was fairly easy when he started painting again because of the knowledge he had of colour mixing and composition as well as visiting art galleries where ever he travelled to.

Mr Gunn did not include all his artwork in the COVID collection and added that what he had on display was a cross-section of his work done during the lockdown. 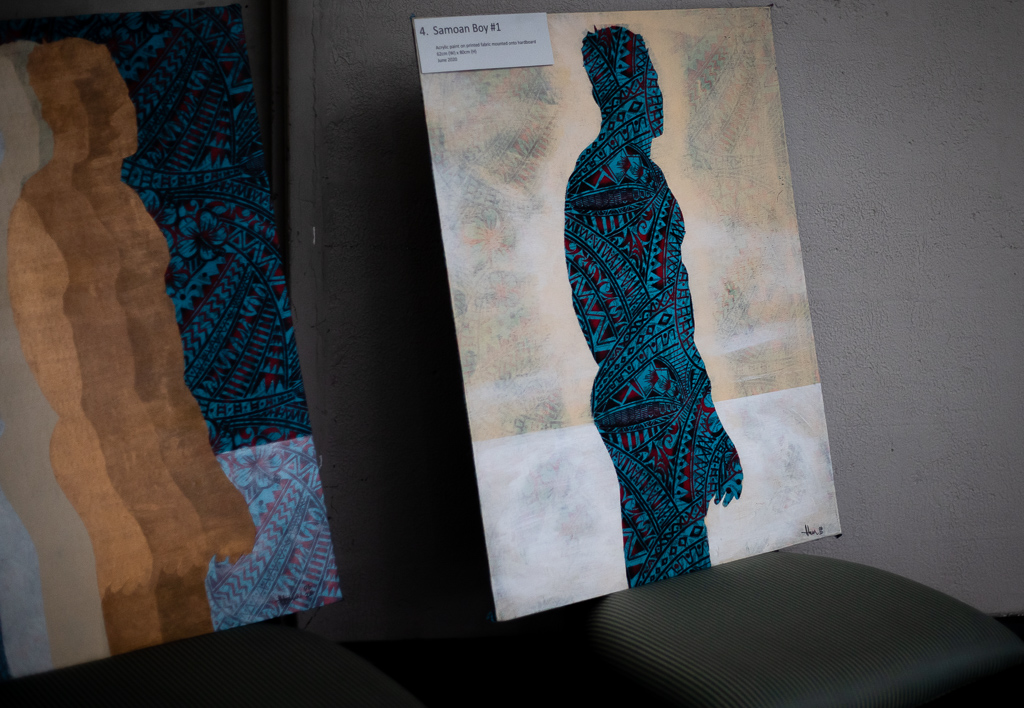 "But this is a cross-section of the style and work that I have been doing during this COVID period.

"When we had the lockdown and I couldn’t go anywhere and so I had all day and I couldn’t come to work so I set up my studio and set up, bought more paper and equipment but then as I got into it and started to explore more and more, I made time and so every day I drew."

Mr Gunn's art exhibition will run from December 7–19 and so far he said he has sold four of his artwork.

His COVID Collection was a personal expression for him which describes what he felt and his way of reconnecting with his home country, Australia.

"That’s the thing about art; it’s all about what’s in your head, what the message is but I guess this was like a personal journey to me, and I didn’t do it because I wanted to run an exhibition or to prove anything," Mr Gunn said.

"It was just a personal expression of what I was feeling and reconnecting with Australia but also trying to touch base with Samoa as well."