The Pacifc economy will not recover until 2028, the Lowy Institute suggests. (Photo: Vaitogi Asuisui Matafeo)

A new research has found that Samoa and the Pacific needs nearly $9 billion to recover from the COVID-19 pandemic. What's alarming is that the research found the region may not be back on its feet for a decade.

In a new policy brief, researchers, Roland Rajah and Alexandre Dayant suggest the region will need at least US$3.5 billion (T$8.9 billion) in donor support.

It proposes Australia should aim to provide US$1.4 billion of the recovery package, saying it is Australia’s “fair share” to the Pacific but that it would also align with the country’s own national interests.

This will be essential to the region that, according to the Lowy Institute, will not return to pre-COVID-19 economic activity until 2028, and have development goals set back as a result.

Mr. Rajah is the Director of International Economy and Mr. Dayant is a Research Fellow in the Pacific Islands Programme. 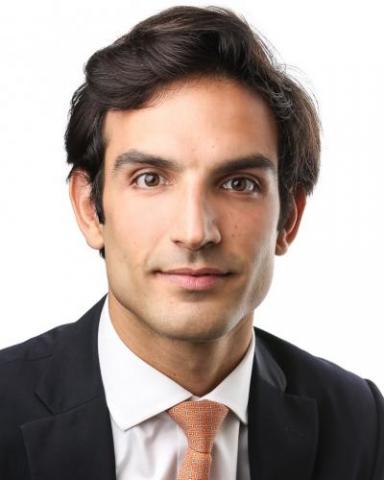 In their paper, also provided to the Australian Government as a policy brief, the two argue that because Pacific Governments cannot finance massive economy stimulus to deal with the pandemic’s effects, they are unable to respond fully.

While Governments in the region, including Samoa, have released stimulus packages, the researchers suggest the actual fiscal expansion is limited and also far below that of larger, richer countries.

This means the economic damage from COVID-19 will last longer, be worse and affect more people in the region.

Samoa for example has so far pledged to spend around one per cent of gross domestic product in stimulus package measures.

This is why donor partners need to put more money towards the region, and ideally in grant form. The researchers acknowledge there is little appetite for grants, and that loans would still help Governments with their recovery efforts.

The recovery package estimate of US$3.5 billion was calculated using a multiplier effect, the brief explains. 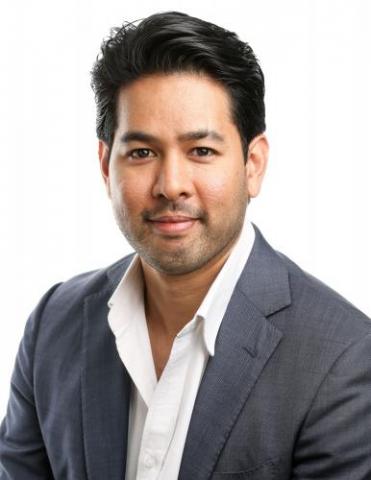 “A recovery package on this scale would return real income per capita in the Pacific to its 2019 level by 2024, with the region catching up to its pre-COVID economic trajectory by 2028.

“Most of the funds should be directed to [Papua New Guinea] and Fiji, since they are by far the largest economies in the Pacific.

An International Monetary Fund study on small states found that the multiplier effect, which is the proportional increase that comes a spending injection, can be as high as 1.5 during recessions.

The writers suggest that infrastructure investment, climate adaptation and small-scale public works could be strong ways to economically recover.

“The returns from investing in the Pacific’s recovery are likely to be significant,” the brief continues.

“Numerous studies show that the multiplier effect of increased public spending tends to be greater when the economy is operating far below normal, when there is a high amount of uncertainty, when households and businesses are cash constrained, and when increased spending is directed towards productive public investment.”

The researchers suggest the huge amount of money could come from the multilateral development banks, creditors like China and from bilateral donors.

While they believe grants are the most generous way to help and would be the most effective, donor countries are showing little appetite for increasing their grant funds.

Under very specific loan arrangements, the Pacific could still get the help it needs without getting into excessive and unmanageable debt.

“Some might be wary of using loans to finance the recovery given concerns about debt sustainability in the Pacific even before the pandemic. But such concerns are misplaced,” the researchers say.

“The usual worries about excessive debt are less relevant in the pandemic context as long as increased spending stimulates the economy by enough to justify the additional debt servicing costs.”

This is possible assuming the loans are semi-concessional, such as at an interest rate of two per cent with a five year grace period and 20 year total maturity, they continue.