Optimism in the face of hardship for unemployed workers

There were smiles all around at the Tanoa Tusitala Hotel on Tuesday where workers filed in and out to collect their unemployment assistance cheques from the Government.

Organised by the Ministry of Finance and Samoa Chamber of Commerce and Industry, thousands of unemployed workers, or those on reduced hours, were invited to collect their one-off support payment.

It is part of a $1.21 million package announced earlier this year in the Government's second stimulus package, which hopes to keep the economy running despite the shock of the pandemic.

One of the workers who arrived to pick up their support cheque used to work for the hotel itself.

Folau Uili used to supply produce and herbs to Tanoa Tusitala Hotel but with no tourists, they have little need for his goods. He also used to help maintain the on-site plantation and orchards, but there is little work there either, he said.

“I was working here for about ten years, from 2010 to the time we got stuck. I left the job and the boss said to wait until they call,” he said.

Since March he has not found steady buyers for his supplies in lieu of his Tanoa contract either.

But despite not having a steady paycheque this year, the father of seven (and grandfather of eight) maintains a sunny outlook. Plus he has won back a lot of time, after getting up at three in the morning to catch the first bus to town from Manono-Uta to Tanoa.

“I am glad to stay home and spend time with the family, and there is lots of stuff to do at home.

“Sometimes when we find jobs we forget about our lands and what we should do at home, but this is the right time for me do all that.

“What I am concerned about now is my family. We just need a can of fish, we use our vegetables. With what is happening at the moment, we try and save our money.”

As well as maintaining his property and plantation and connecting with the family, Mr. Uili is also a dedicated man of God, and spends his time reading and studying scripture.

He said that has helped him get through what has been a fairly difficult year.

“The most important thing at the moment is to think how do we respond to things happening in our daily life.

“We don’t know what is going to happen tomorrow, so we have to respond to maintain our happiness, and respond to the Master above who owns and controls all things.”

But one thing that has been hardest to adjust to is the loss of his fellowship with colleagues at the hotel, Mr. Uili said.

“The way different people react to things happening, our different personalities that we share, it’s a gift I think.

Pasamiannie Esetuni stopped working in March when the borders closed, with her employer Salani Surf Resort unable to keep her on. Now she is based in Tulaele with her mother and three children and still hasn’t found new work.

Her mother, who works for Ford Samoa, is the primary breadwinner for their family now.

She said her $300 contribution from the Government will make a big difference in their lives, but not for long.

“I’ll buy some groceries for home this week, just this week,” she said.

The resort management have told her and others that they will call when the border closure lifts and guests can return to the resort. But there is no sign this will happen in the next few months.

“Christmas will be really different,” Ms. Esetuni said. “Last year we went for vacation, now we’ll stay home, have fun with the family.” 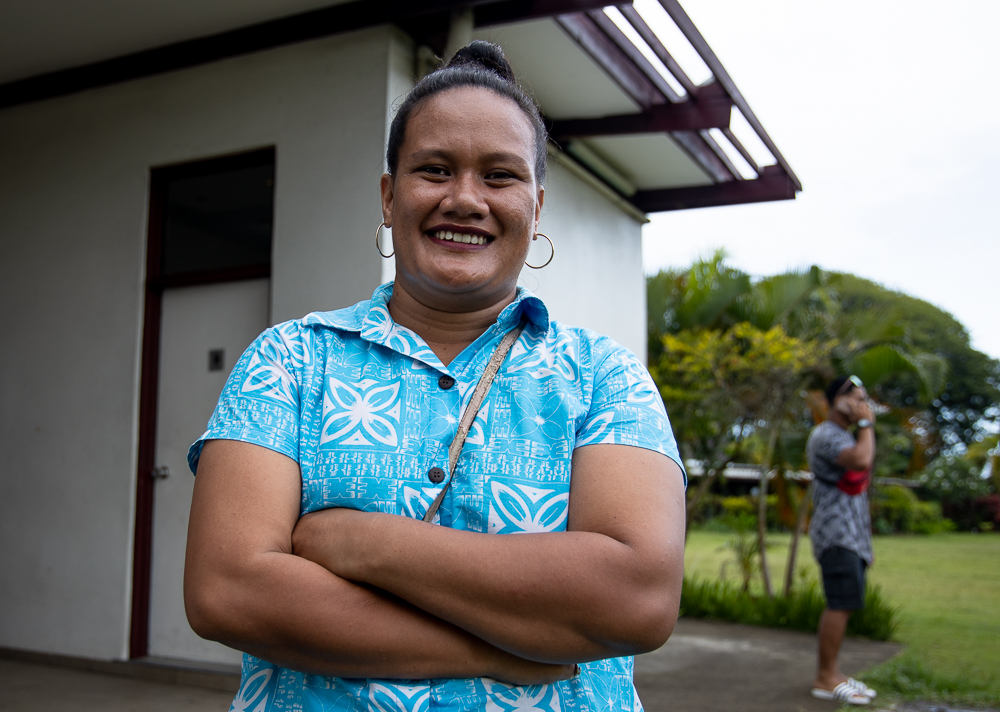 Across Samoa thousands of people have been displaced from their jobs due to the pandemic. Some estimates from April suggested 4000 jobs were affected in the first weeks after the borders closed.

The sector arguably most affected in Samoa, tourism and all the auxiliary industries that work with it like transport, agriculture and retail, are still losing employees daily.

Samoa Hotel’s Association President Tupai Saleimoa Vaai has said he expects the job losses to continue, with thousands more jobs still on the line as the country faces an uncertain 2021.

In May, the Samoa Tourism Authority said it expects the tourism industry to take six years to recover from the pandemic.

Luaipou Leiataua hasn’t lost his job but he is down to working just three days a week at Seafood Gourmet in Matautu. And though he tried, he has not found work to fill the other days of the week, so he occupies his time developing his home, garden and plantation.

“I work just three days a week, I lost hours. But I thank God for these three days because I have a little bit of money to help my family.

“I give thanks to the Government for this $300 to help for this week and for Christmas.”

He lives with his wife and his two children. Mr. Leiataua said he has been happy to be with them a bit more.

Looking ahead to next year he hopes he will find more work to make up the working week, but he won’t be panicking if he doesn’t. 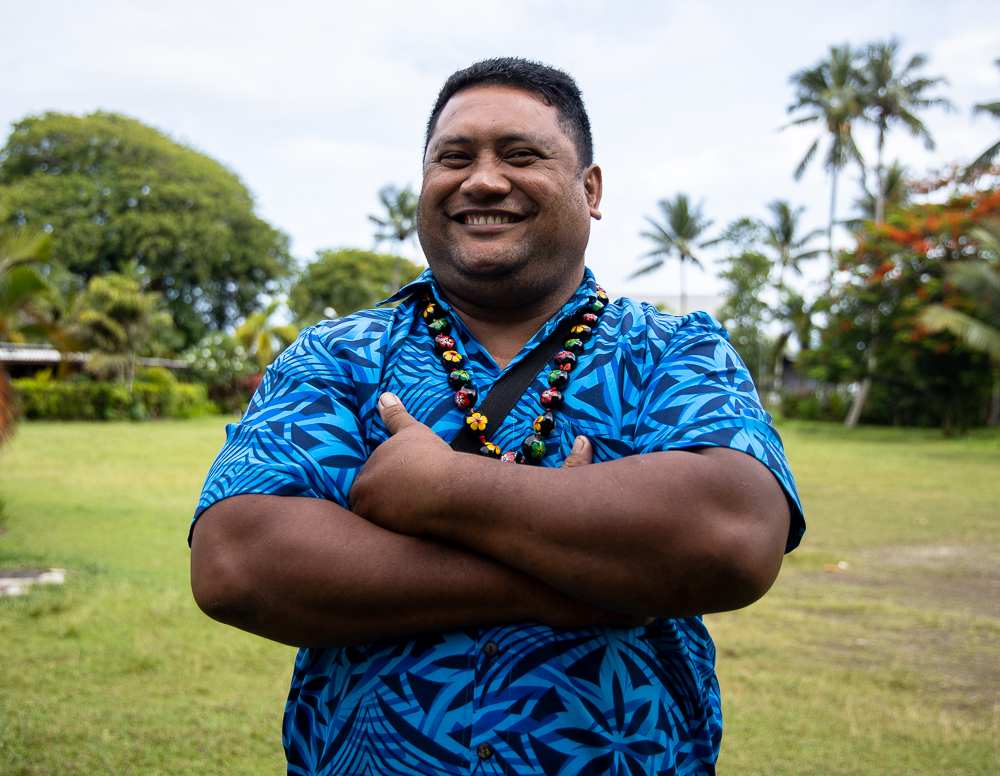