Team captain, Alan Aiolupotea, told the Samoa Observer they are glad to have won.

"First of all, I want to give thanks to our heavenly father for his guidance upon us, that we managed to nail this win," he said.

"Also a thank you to the Samoa Touch Incorporation and our opponent Lesa ma Penn for putting up a tough game. 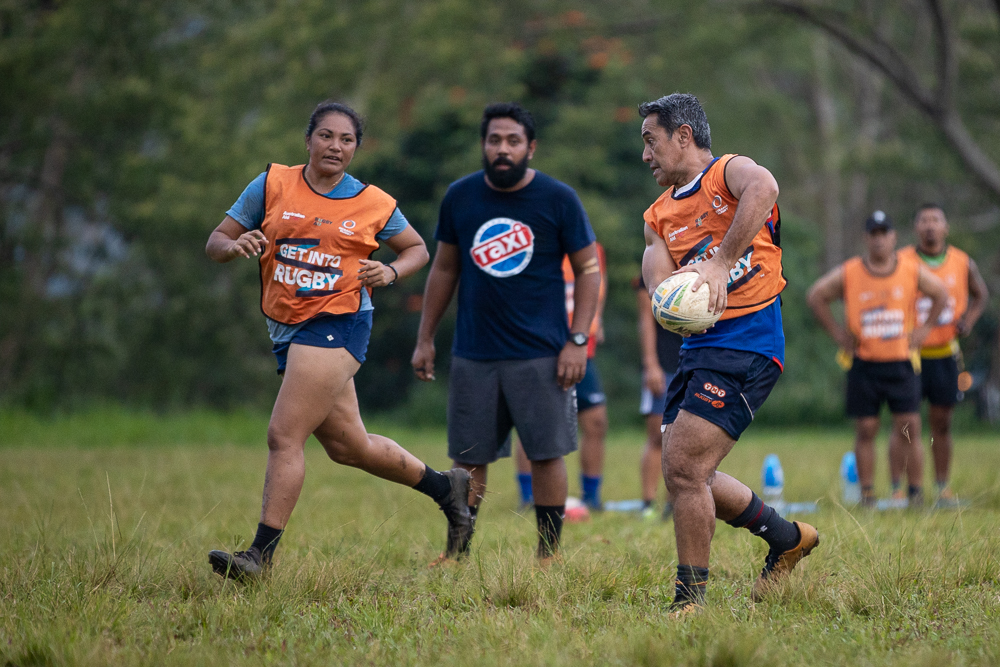 “I must say that we underestimated our opponent because we saw that they were short on numbers and they only had one sub.”

Seeing their opponents short in numbers, the Lakapi Samoa players assumed it would be a walk in the park, but it wasn’t to be as the team later found out.

“So we thought that we would have it easy but instead it was a challenging one, added Aiolupotea.

The S.R.U. team has a mix of both experienced and inexperienced players, but their rugby backgrounds made it easier for combinations to be formed and the team to grind into action, according to the captain. 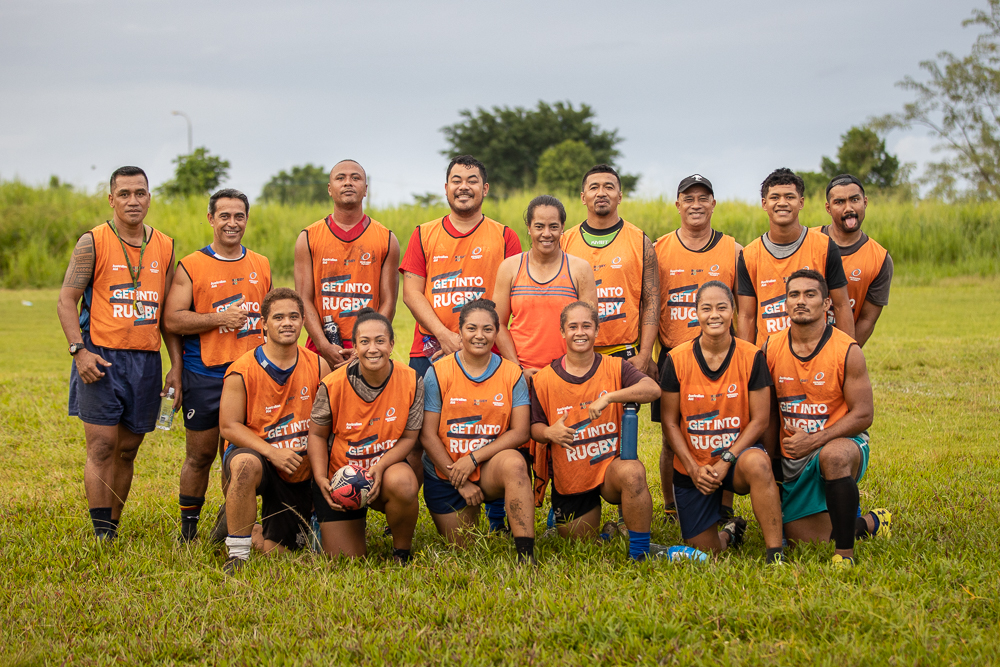 “Few of us have played touch before and have some experience. It made it easier and with our team having rugby skills it helps in developing our team, it made it very easy for us to create a game plan for our matches, and I guess that is what made us win, is teamwork.”

Aiolupotea says their biggest challenge was trying to find a perfect time for all their players to train together and work on their game plans for their next match, though he acknowledged that the skills needed for touch were all found in his team due to their rugby background.

"The availability of our players was our biggest challenge. We had to figure out a good way to ensure that everyone is at training,” he added.

“Our training often happens from around 5 pm to 6 pm, but some of our players either have evening classes at the university or their home is far away from our training venue, or some family and work commitment.

“And we understand it but we knew that we had to keep training for our matches so we do try and find a great time to have everyone in.”

Aiolupotea added that their fitness training for their matches also helped them get ready for the Lakapi Championship which they have been hosting for four weeks.