MANCHESTER, England (AP) — Manchester City scored three goals in 11 minutes to fight back for a 5-3 win over Monaco in a wild Champions League match full of dazzling attacking play and dreadful defending on Tuesday.

City was facing a first-leg deficit in the Round of 16 match when Radamel Falcao scored with a glorious chip, his second goal of the game, to put Monaco 3-2 ahead in the 61st minute at Etihad Stadium.

But in a frantic finish, Sergio Aguero volleyed in a 71st-minute equalizer for his second goal of the night, John Stones prodded home from a corner in the 77th, and Leroy Sane pushed City further ahead with a tap-in in the 82nd.

It was the highest-scoring first leg in a Champions League knockout match, with both teams threatening to score at will in the second half. It was a night to send coaches crazy and to leave spectators wanting more — and they will get it in the second leg on March 15.

"It's something special for football," City manager Pep Guardiola said. "When two teams want to attack and attack, the football is marvelous."

The night's other match was also a goal feast, with Atletico Madrid winning 4-2 at Bayer Leverkusen as French forwards Antoine Griezmann and Kevin Gameiro tore the German side's defense apart.

They both scored for Atletico, last season's losing finalist, along with Saul Niguez and Fernando Torres.

City scored five goals from six shots on target, the first coming when Raheem Sterling swept home a finish into an empty net after dazzling wing play from Sane to put last season's semifinalists ahead in the 26th minute.

Coming into the match, Monaco was the highest-scoring team in Europe's top leagues this season with 108 goals in all competitions. The French league leaders continued that run with an attacking show either side of halftime. Guardiola said afterward he had never seen a team with so many attacking players.

Falcao, making a successful return to England after poor spells on loan at Manchester United and Chelsea, equalized with a diving header after City goalkeeper Willy Caballero's pass from the back was picked off by Fabinho. Kylian Mbappe, a highly rated 18-year-old winger making his first Champions League start, then exposed more poor defending from City by latching onto Fabinho's free kick and lifting a shot past Caballero.

Monaco's players, so mobile on the break, had the hosts right where they wanted them and Falcao had a great chance to put Monaco 3-1 ahead when he was fouled by Nicolas Otamendi as he was about to apply a close-range finish. A penalty was awarded, but Caballero made amends by guessing the right way and smothering Falcao's low, weak attempt.

Then it was the Monaco goalkeeper's turn to make a mistake, with Danijel Subasic failing to stop Aguero's low shot and the ball dribbling slowly into the net for City's first equalizer.

That set the tone for a chaotic final half hour, which Monaco coach Leonardo Jardim said was played at "150 percent speed."

Falcao held off Stones and applied a deft chip over Caballero to restore Monaco's lead but City came roaring back.

Aguero met an outswinging corner with a sweet volley into the corner to spark the fightback and, from another corner, Yaya Toure glanced on Kevin De Bruyne's cross and Stones was at the far post to poke in a volley.

Sane gave City a potentially crucial two-goal cushion when Aguero was set free by De Bruyne, and squared the ball for Sane to virtually walk into an empty net.

"You have to live these kinds of situations, be in trouble and recover," Guardiola said. "Huge compliment to the players to be there — don't give up and be there. We are still there." 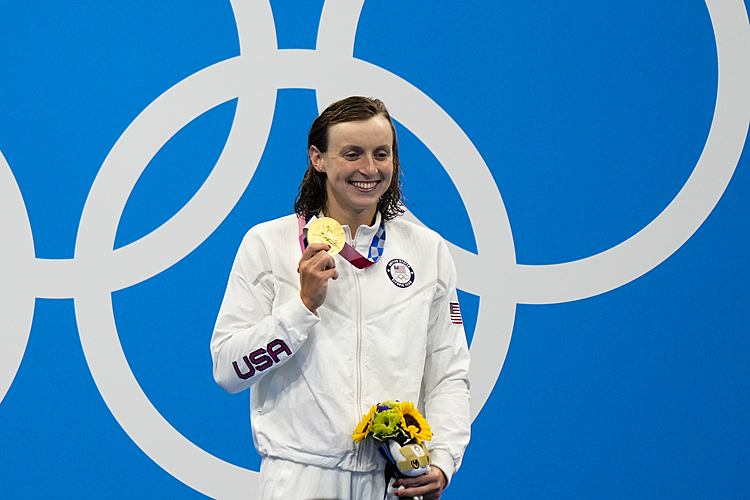 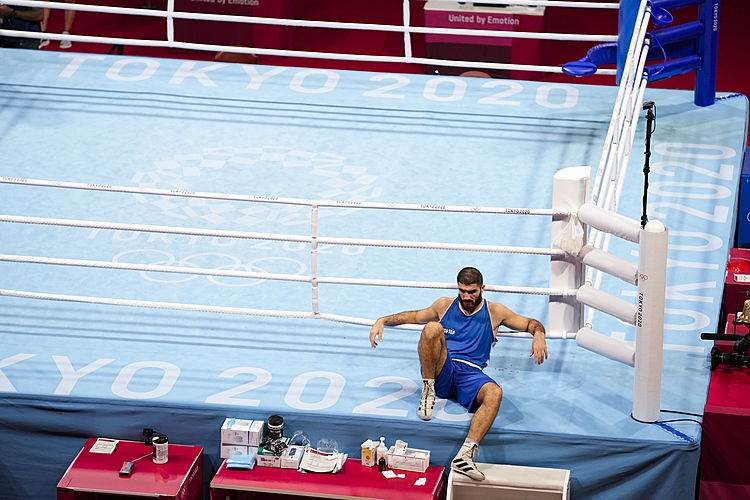