The Fa'atuatua i le Atua Samoa ua Tasi (F.A.S.T.) party is collecting views from different denominations across the country on how churches and political parties can work better for a stronger nation.

This was confirmed by the leader of the party and Member of Parliament for Gagaifomauga No.3., La'auli Leuatea Schmidt, during a telephone interview with the Samoa Observer.

"What we are doing is seeking opinions from the different denominations in the country and their views on how to improve the relationship between the churches and government," said La'auli.  "They've already given us their blessings, but we are gathering their opinions and views."

This includes the churches' involvement in formulating laws and legislations, said La'auli.

The churches have been asked about their roles and stance regarding the legislations and changes being proposed by the government, added La'auli.

The discussions have been fruitful so far, said La'auli, after meeting with three different denominations.

"So far we are happy with the results (of the discussions) and how they are putting everything into writing and will send it to us, to help improve our party's manifesto and policies. 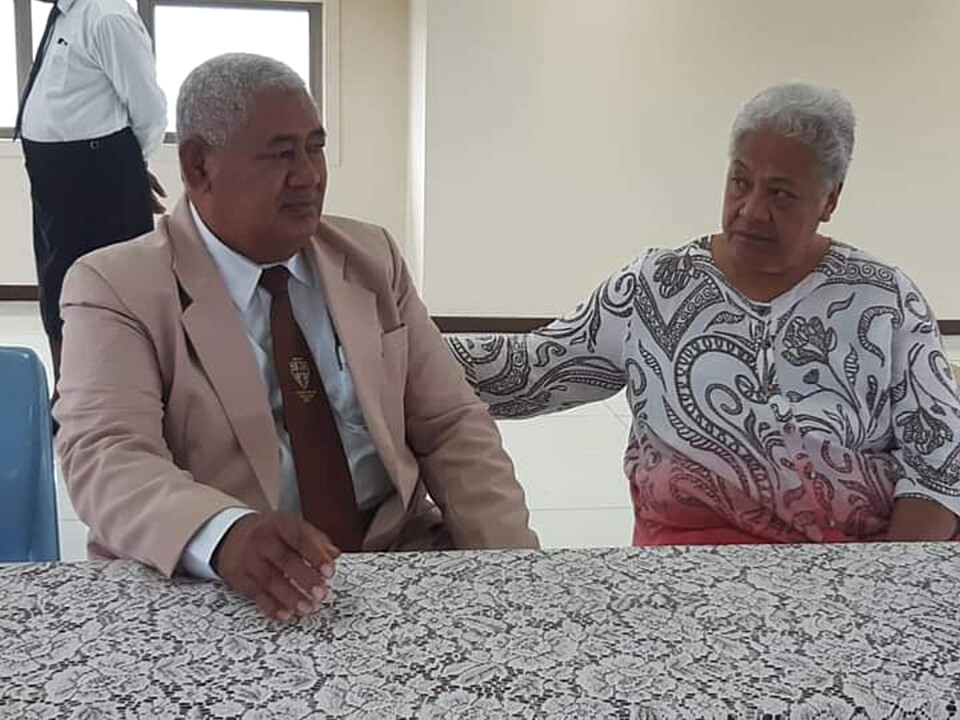 "We have already met with the Assembly of God (A.O.G.) leaders, Seventh Day Adventist at Lalovaea leaders, and leaders from the Congregational Christian Church of Samoa (C.C.C.S.)."

Asked to highlight some of the major concerns raised by the churches, La'auli said: "One of the issues that suggested to us was the government's assistance in terms of education. Especially with the salaries of the teachers teaching at the different colleges belonging to the different churches in Samoa.

"This also includes a loan scheme for students as stated in our manifesto."

"The other issue is regarding our youths; how to utilise the youth and we discussed ways we can help solve the issue of unemployment and violence.

"So we are looking at the possible creation of potential farmers targeting those who have dropped out of schools so they can earn an income for their families." 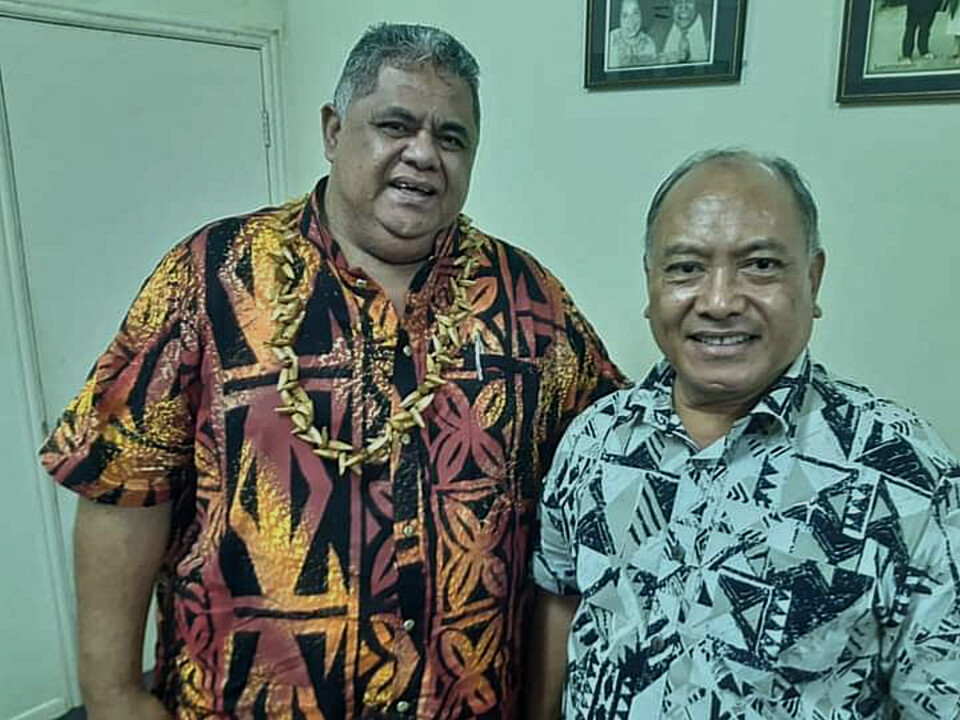 Next week, the party will meet with leaders from the Methodist church, Catholic church, Samoan Independent Seventh Day Adventist.