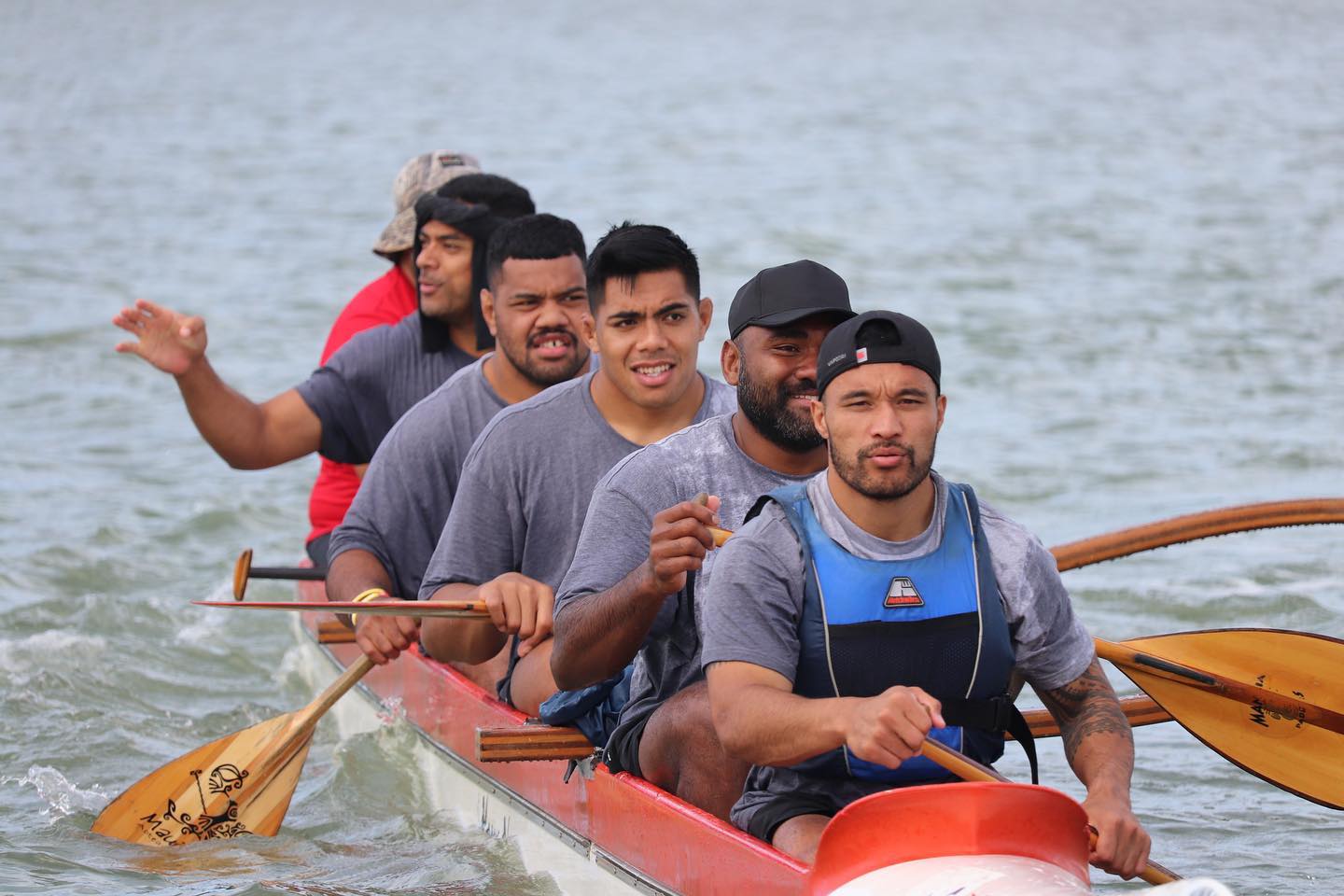 Speaking to TVNZ ahead of the clash, Alalatoa said he was honoured to have been chosen to lead the team. He paid tribute to pioneering rugby figures such as Tuifaa’sisina Sir Bryan Williams, Savae Sir Michael Jones and the team’s coach, Faalogo Tana Umaga.

He also acknowledged the sacrifice made by “our forefathers” who migrated to New Zealand and Australia to give their children a better future.

“It’s meaningful to be in the team,” he said, “a lot of work has gone in the team for this weekend. Pioneers of the game, guys like Sir Bryan Williams, Michael Jones, Tana Umaga, they’ve set this game up for us.” 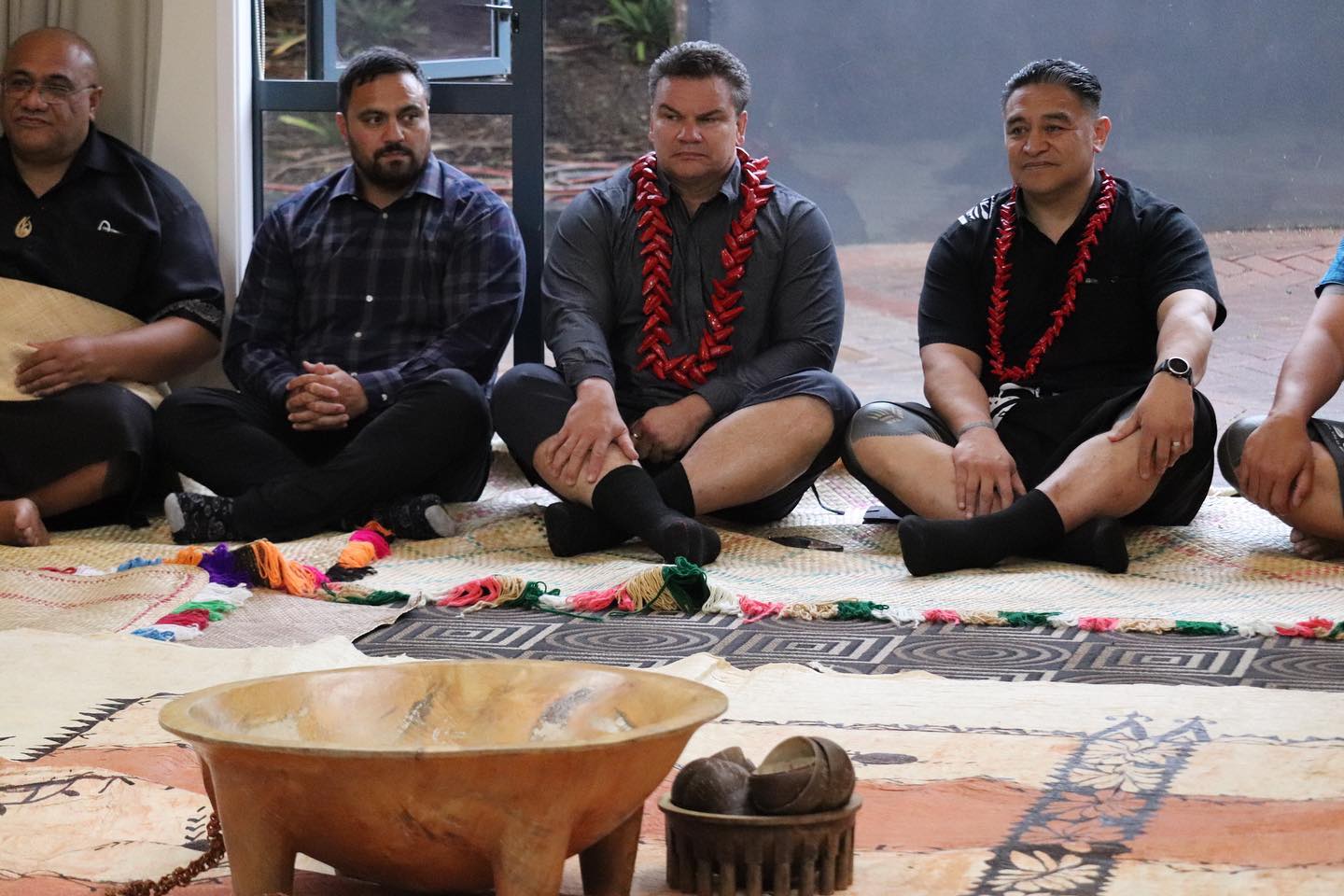 Alalatoa said it was exciting being part of the inaugural Moana squad.

“And to lead it is even more special,” he said.

Captain Alalatoa said he expects a tough confrontation from the New Zealand Maoris but the team is drawing inspiration from their experiences as well as the history of the first Pasfika team, which featured the likes of Sione Lauaki, Sitiveni Sivivatu and World Rugby hall of famer, Muliagatele Brian Lima, among many big names.

“When the last Pasifika team played, I was still in school at the time back in Sydney. Back then it was exciting to watch, they were competitive against the All Blacks and the Wallabies,” he said.

Alalatoa said they want to do the same.

“We’re not here to make up the numbers. We’re here to give it our all.” 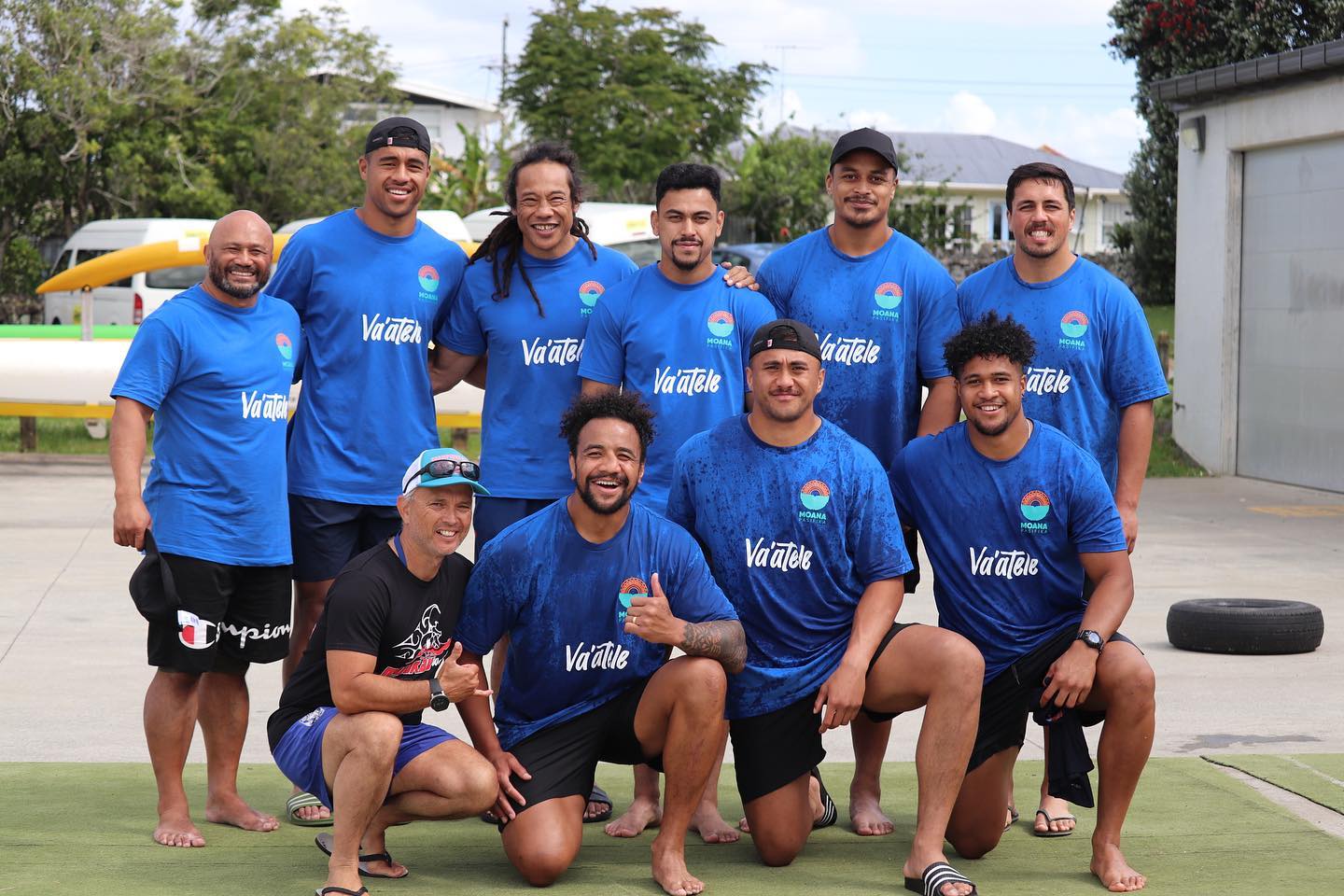 Coach Fa’alogo said Alalatoa was the right man to lead the team.

“On the field, Mike works hard on his rugby, and he works hard for any team he’s in.  He’s a quiet, but formidable figure for the Crusaders and a stalwart for Manawatu.

“Mike is someone who is a Pasifika man at the heart of him, and I know he and his family were very proud when he was selected for Samoa’s 2019 Rugby World Cup in Japan last year.”

Looking at the team, the Coach said he’s confident in their ability to get the job done.

“We think we have picked a team that can do the job, but the reality is that we picked from a strong squad, and we know every player chose to be here, and that’s a big deal,” he said.

“We have a total 66 international test caps in the side – these guys know how to play rugby, so our focus this week has been on our purpose as a group. This is a really special match, and it’s been a very special week. We’ve really enjoyed being able to come together with common cultures, common stories, and rugby.” 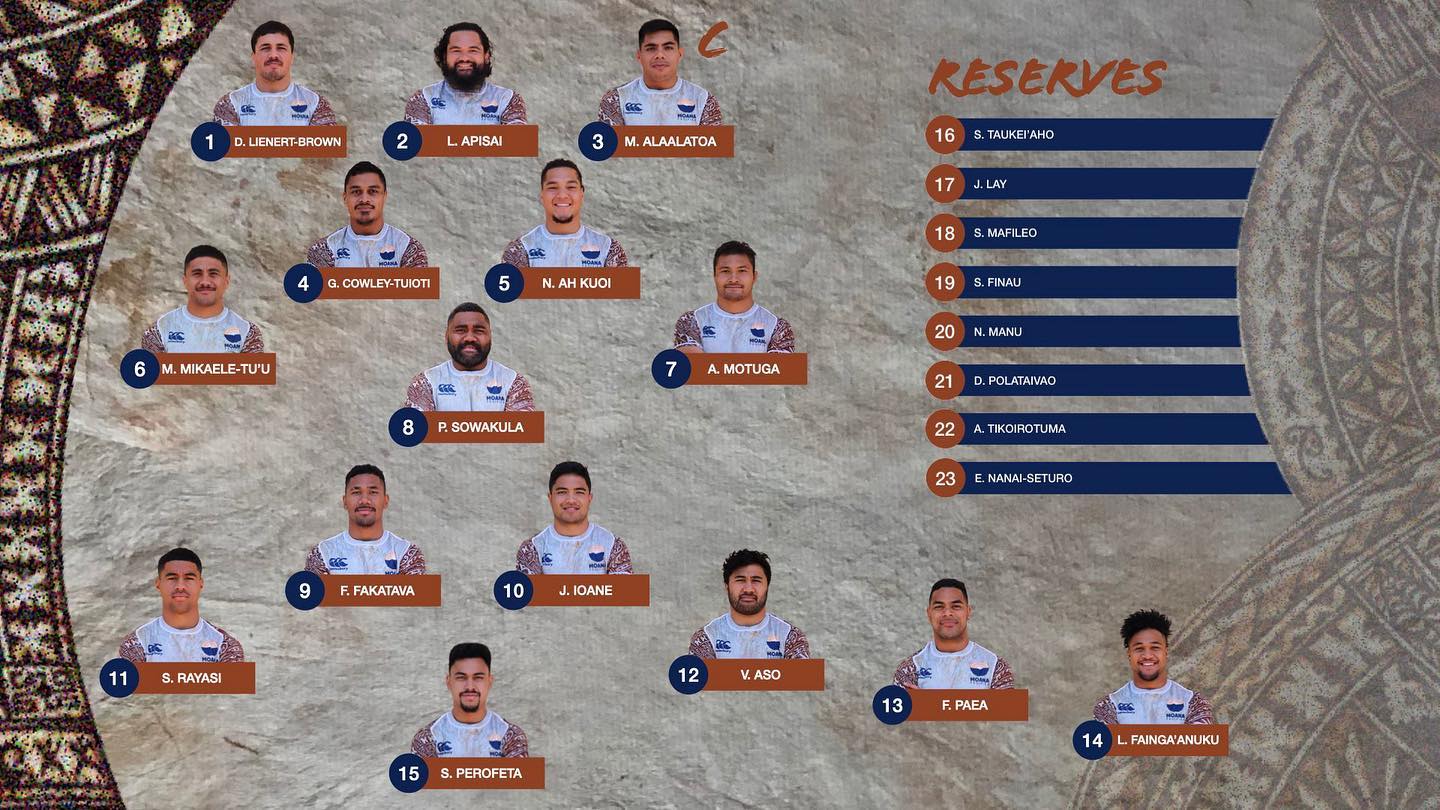 The game kicks off at 7pm New Zealand time at Hamilton. It is expected to be live and free to all Pacific nations.