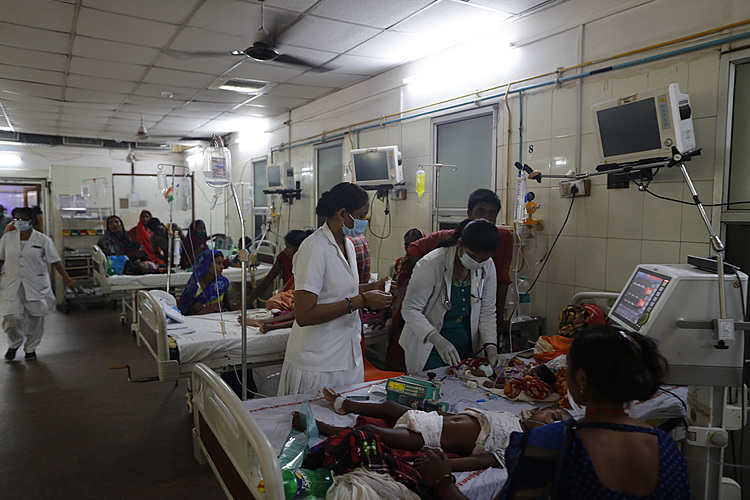 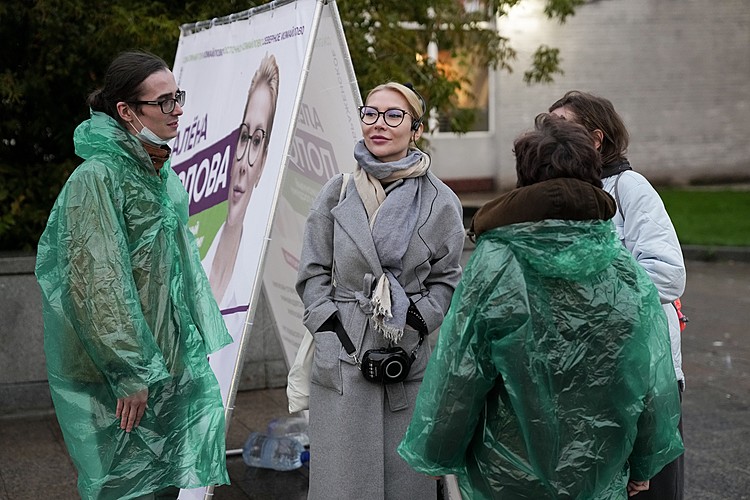 Russian feminist runs for Duma to take on domestic violence

Russian feminist runs for Duma to take on domestic violence 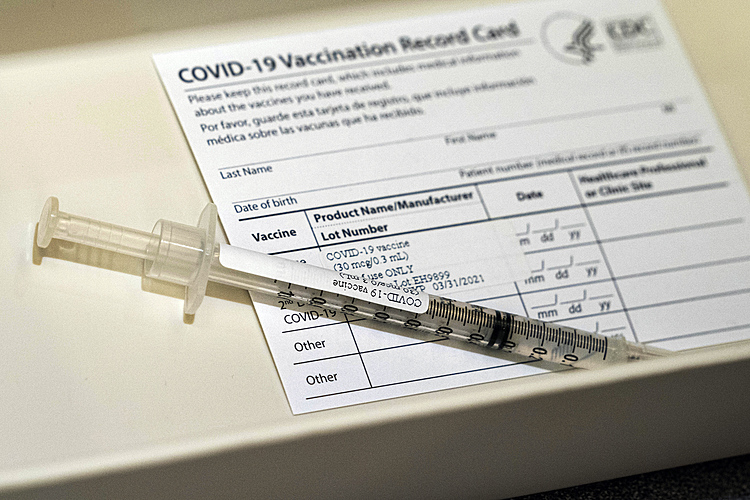