Members of Dieter-Aquinas are still not done with their celebration of St. Joseph's College 70th Anniversary.

On Friday, they took a trip to Vailele to present $3,000 and food supplies (sacks of rice, boxes of corned beef, box of chicken, banana, taros, yams), vegetables (cucumbers, tomatoes, cabbages, and others) and adult diapers for residents of Mapuifagalele. 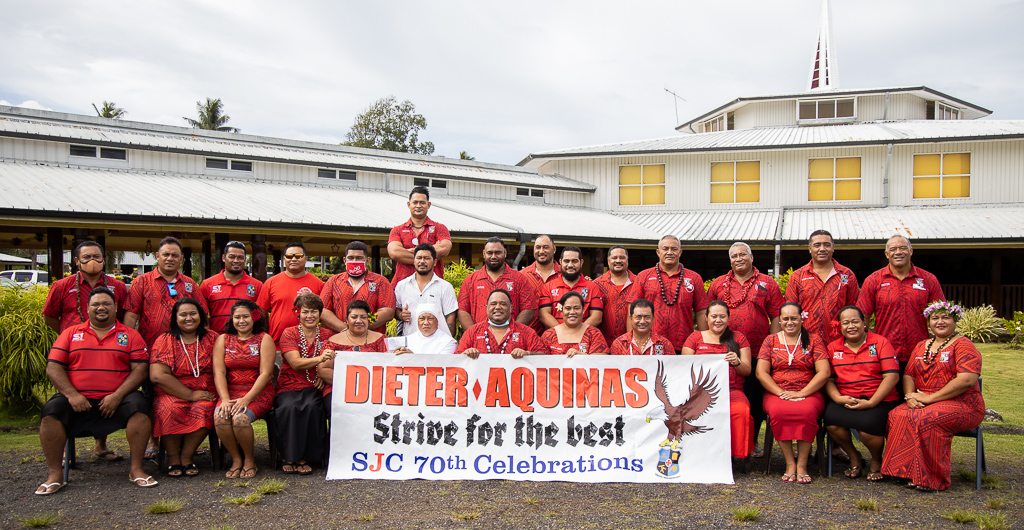 Father Mikaele Tuimavave, who is the spiritual advisor for Dieter-Aquinas, presented their donation to the nuns and residents.

"We (Dieter-Aquinas) are still celebrating the 70th Anniversary of St Joseph's, and hence our donation today," he said.

"We saw the need of our elderly and we wanted to do something to help them out. We discussed this throughout our celebration and now that we have found the best moment for it." 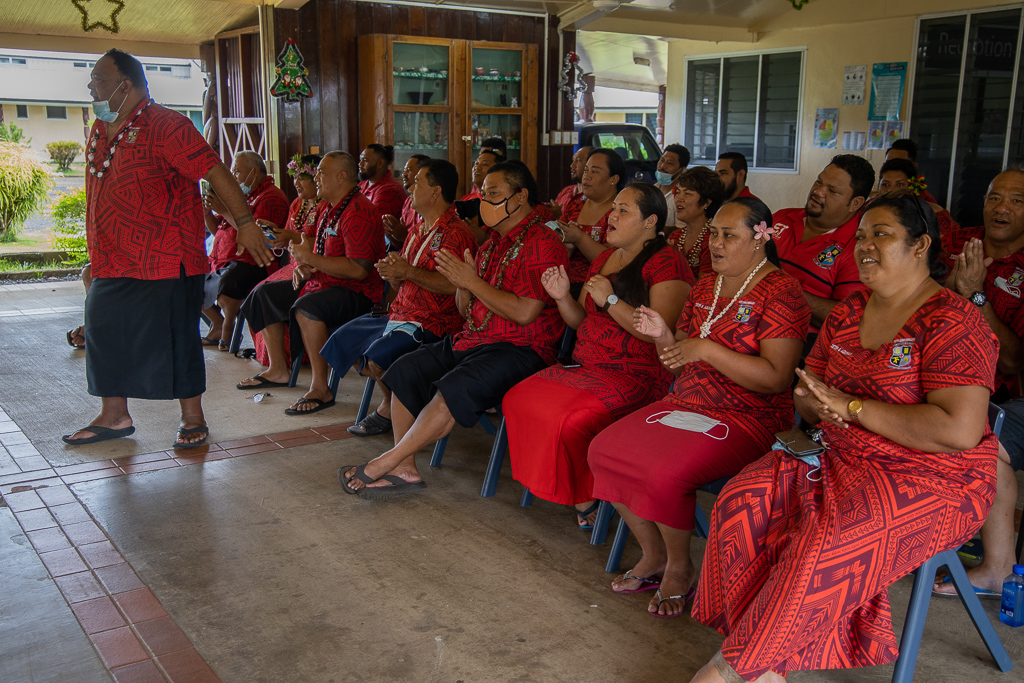 According to Fr. Mikaele, the donation was from their own pockets.

"The money is from our own pocket and the food supplies and other materials are from our members plantation and hard labour. These are their harvest and giving it to the elderly's is more rewarding because in return we will get their blessings for our families and our work," he said.

He also mentioned that it won't be the last time for them to donate to the needy.

"This is our first ever team donation or our first charity work. But it won't be our last time either. We will be donating again soon maybe next time it'll be for SVSG or other communities that needs help," said Fr Mikaele.

After they presented their donation, they then provided entertainment for the elders. 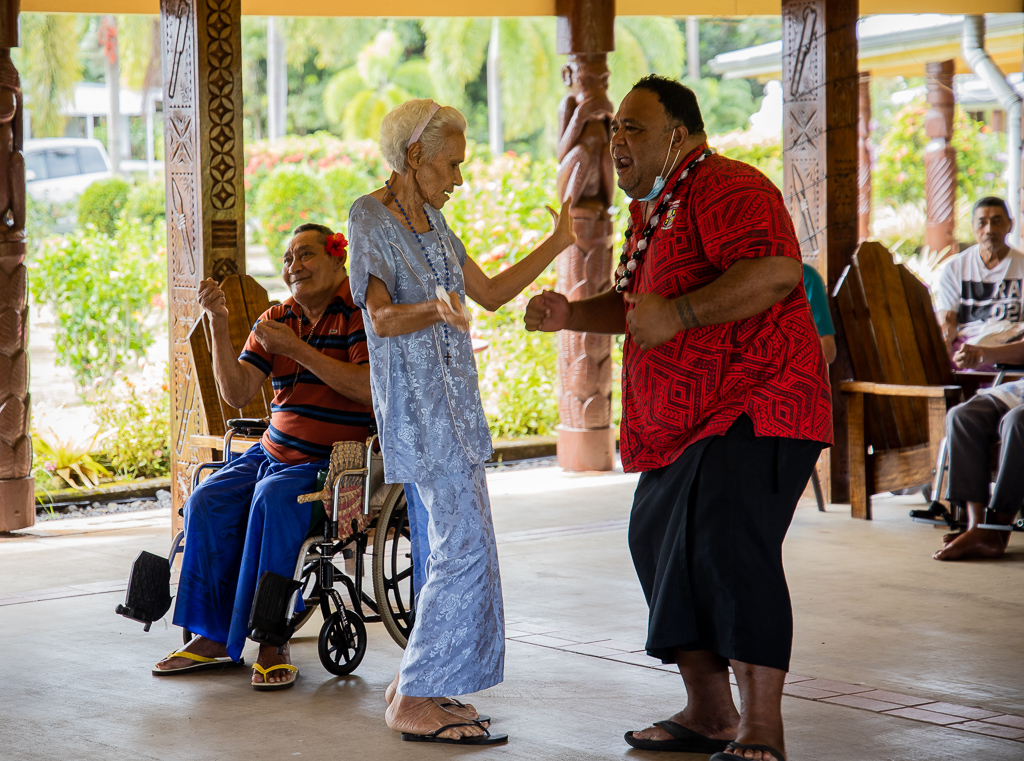 Dieter-Aquinas sang songs while the elderly were dancing and smiling as they enjoyed the presence of their companions.

There are 44 elderly residents at the Home of the Aged, Vailele. The oldest is 95 and the youngest is 60 years of age.

The nuns were really happy and blessed with the donation saying it will help them especially since they were in need of adult diapers. 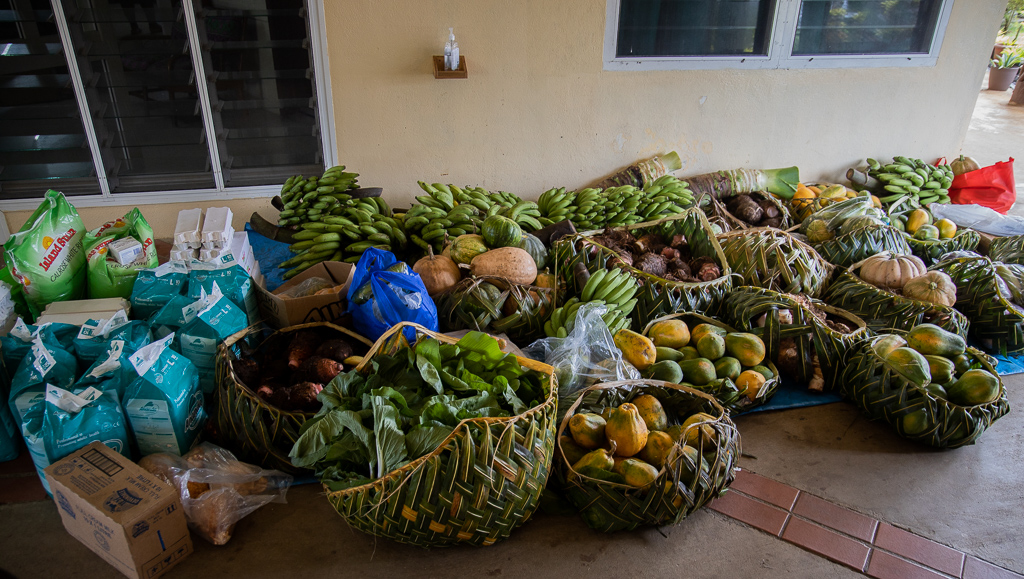