A group of fa’afafine dominated a competition held in Washington State, United States of America to mark World AIDS Day and promote contraception.

The virtual contest encouraged participants to creatively make use of contraceptives in a contest that was hosted virtually online.

The Lights, Latex and Love Condom Couture Community Competition held on Facebook and YouTube was designed to promote the use of contraception and prevent the spread of sexually transmitted infections.

The winning fa’afafine team were all members of a grass-roots organisation designed to advocate for the rights of gay Pacific islanders in the United States: the United Territories of Pacific Islanders Alliance (U.T.O.P.I.A.).

The six judges gave them "tens across the board.” 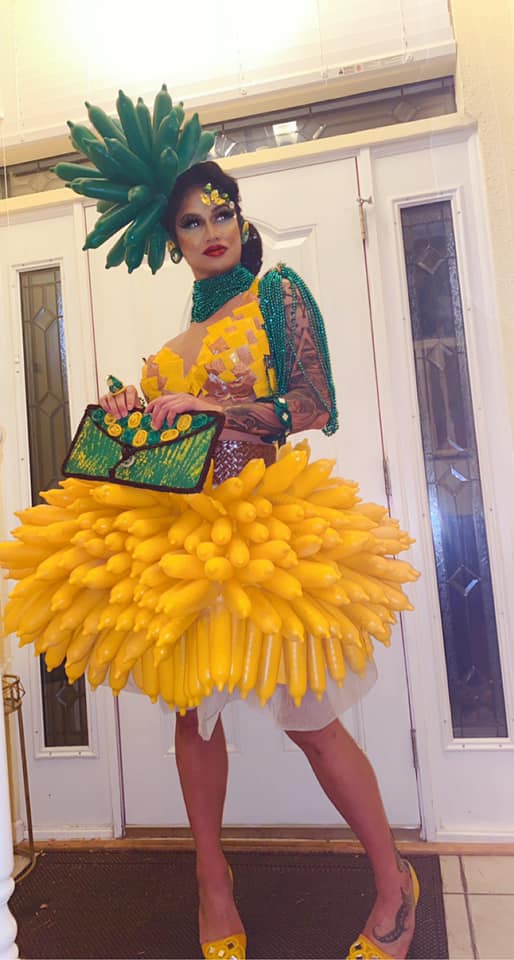 The team’s entry for the 1 December contest was a costume dubbed the “Tropical Love Glove” and composed of yellow and green condoms.  It was modeled by Jaynah Salvatore Muao.

“It was a group effort. It was our first try and we did a marvelous job,” Tunupopo told the Samoa Observer.

“It was a great experience for us all. I hope we represented Samoa to the fullest. Oh girl we watched it and started yelling when the judges gave us tens across the board. Our community reached out yesterday and they were so happy with the outcome.”

The team’s hair and make-up was styled by Ara Sifainuulelei Mahealani and Ruby MaeMackie Fualaau. 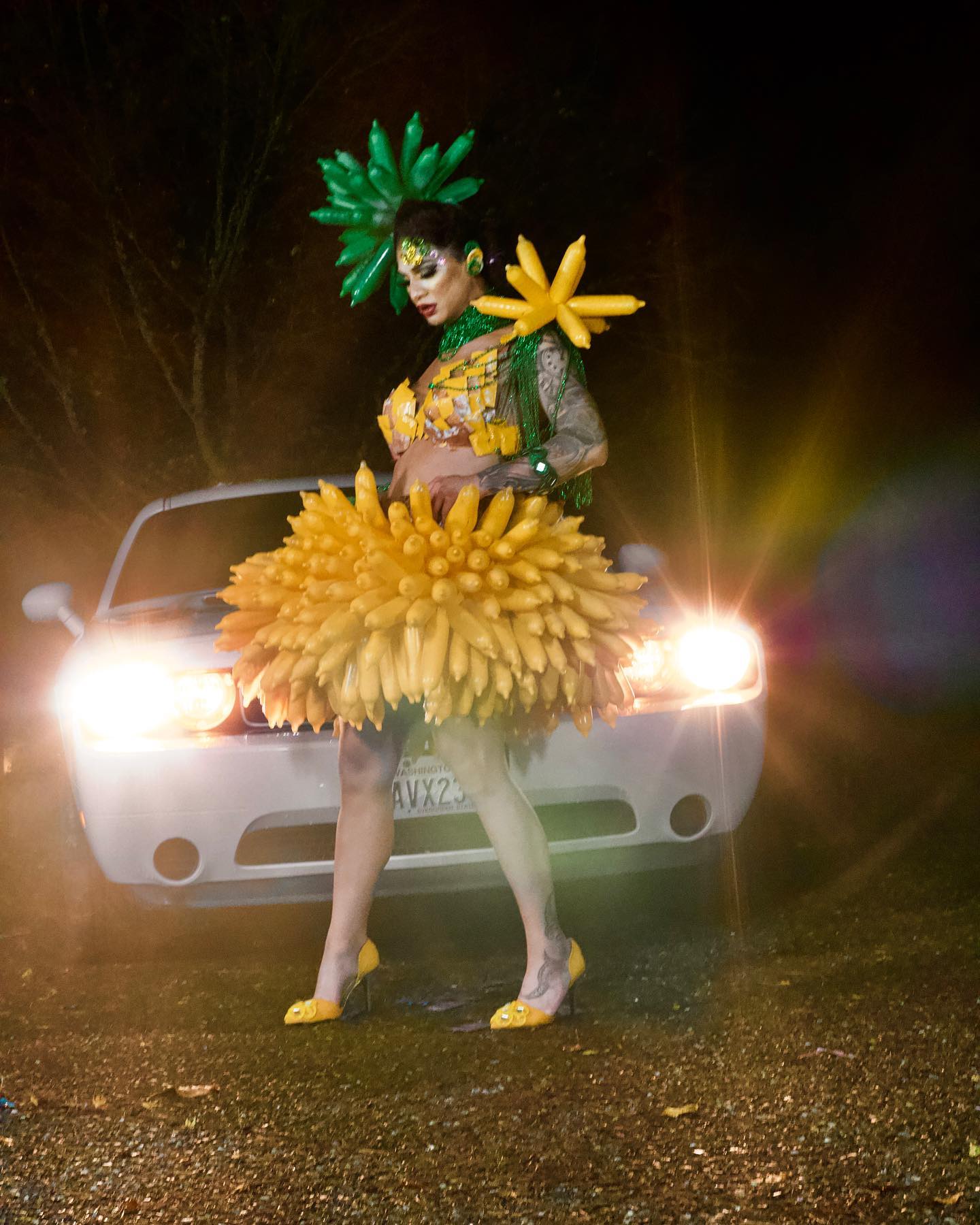 The mission at U.T.O.P.I.A. Seattle is to empower Pacific island women identifying as fa’afafine and supporting their access to education and justice through advocacy and support.

“The fruit we are inspired by is naturally the queen of all fruits because it has a crown which also correlates to our annual fundraiser and what some would say is one of the most prestigious crowns in the Pacific northwest the Miss U.T.O.P.I.A. International Pageant,” the team explains in its video entry. 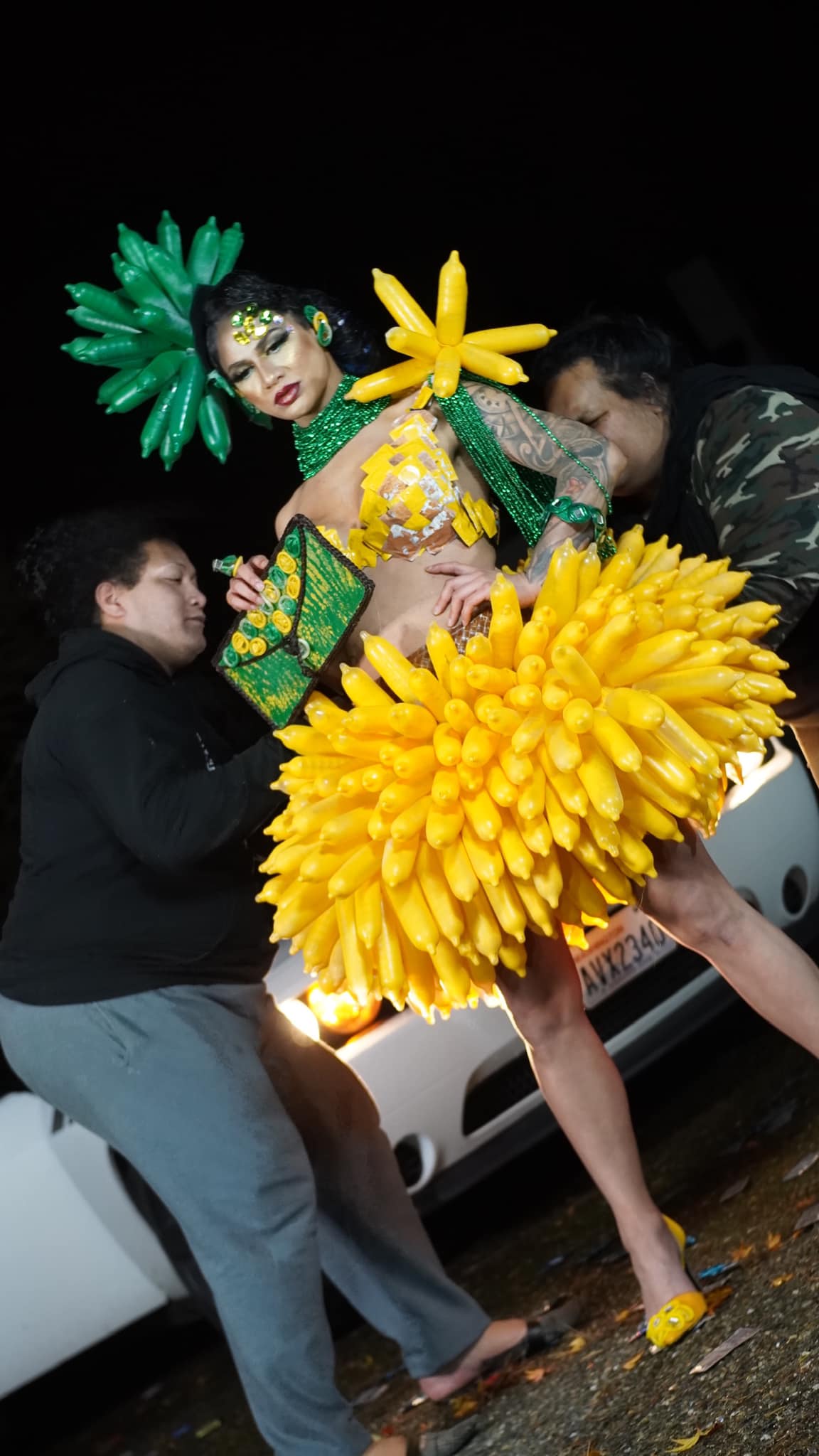 The team's Tropical Love Glove entry was an attempt to raise awareness and knowledge about H.I.V. and to speak against stigma against those who are infected with the virus.

“[We wish] to call for global solidarity and shared responsibility to move us toward ending the H.I.V. epidemic,” the group said in a statement.

Organizations across the Puget Sound area in the state of Washington participated in the competition, which intended to use "condom couture" to demystify and destigmatise the contraceptives.

Those who had lost lives to AIDS were remembered during the event.