The Ambassador of Japan to Samoa, Genichi Terasawa and the Salani Primary School Committee President, Sauafatu Faatauvaa Sauafatu put pen to paper on Thursday as part of an agreement under the Embassy’s Grant Assistance for Grass-Roots Human Security Project. 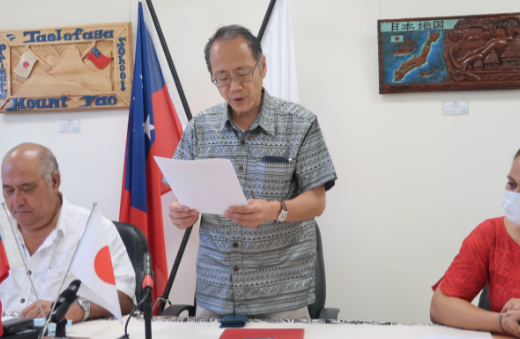 According to a media release issued by the Embassy, the school committee received a grant of up to US$149,494 (approximately $380,000 tala) provided under Japan’s Grant Assistance for Grass-Roots Human Security Project.

The grant aims to help improve basic human needs through projects that are practical at the grass-roots level such as construction and expansion of school buildings and restoration of village water systems.

The Salani Primary School’s current buildings are more than 30 years old and are beginning to deteriorate due to its age and natural disasters. 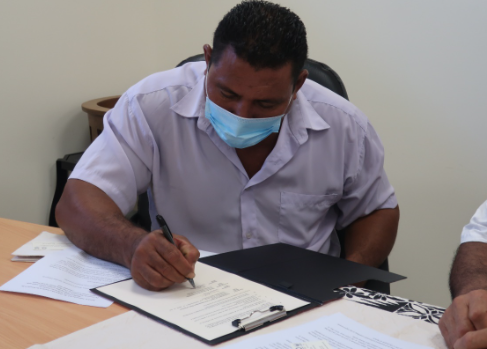 The grant will also enable refurbishment works to be done to the existing school building as well as the construction of a new toilet block.

The Embassy’s media release stated that Japan is committed to funding projects for grass-roots communities under its grant which was introduced in 1991. Since then, a total of 189 projects have been successfully funded and completed.