Former Football Federation Samoa (FFS) chief executive and current FIFA Chief Women’s Football Officer, Sarai Bareman, says she is humbled and honored to be on the global list of the 11 most influential women in soccer in 2020.

It comprised athletes, executives, journalists, coaches, and other individuals who are doing the most to advance women’s soccer and Bareman was one of three FIFA executives included on the inaugural list this year.

In an email response to questions from the Samoa Observer, Bareman said she was honored to be part of the group who have contributed globally to women’s football.

"I feel hugely honored to be named in such a list, especially when I look at others in the group. It’s an incredible list of people who have dedicated their lives to the advancement of women’s football and I am really humbled to be considered amongst them,” she said. 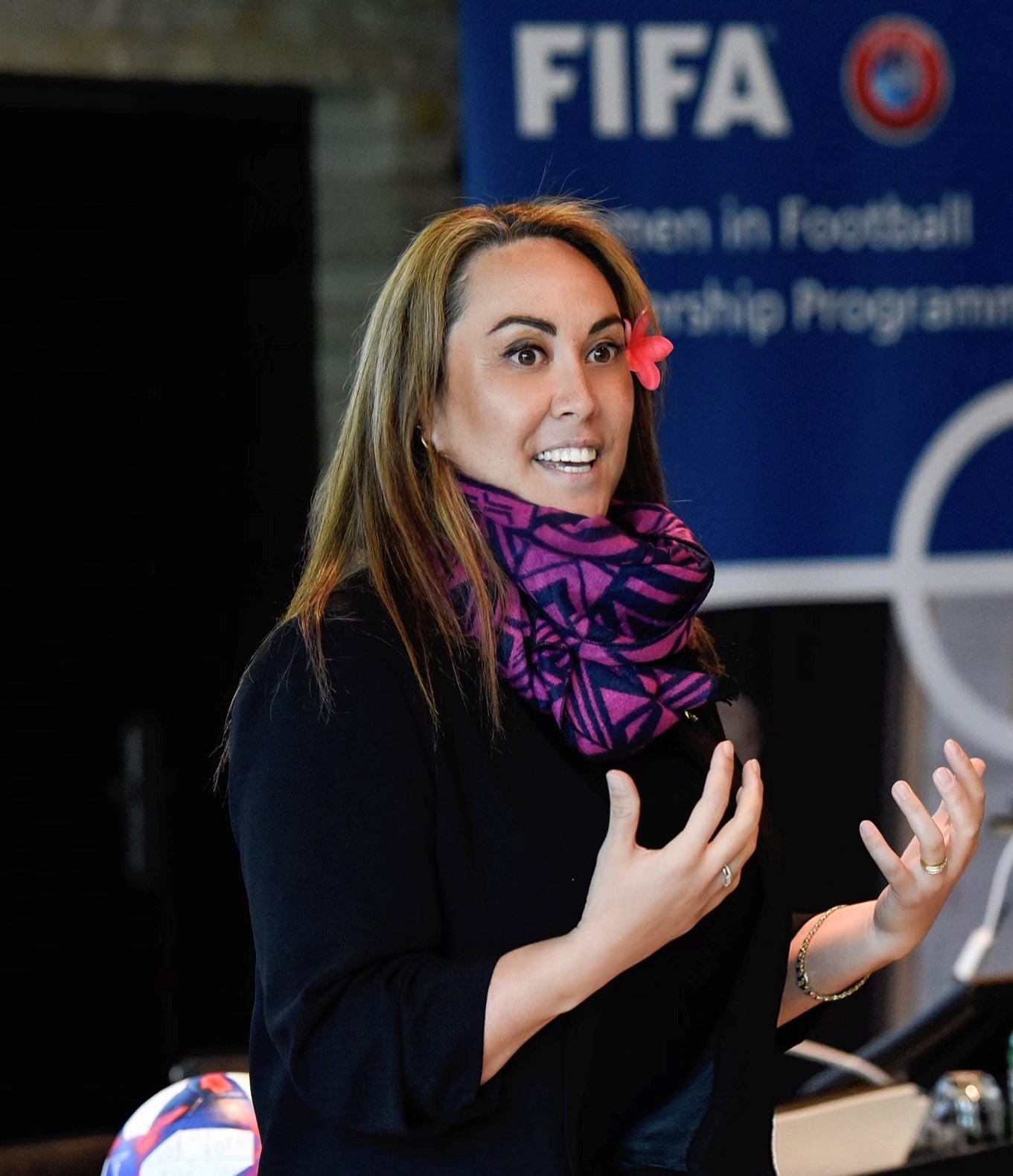 “Players like Marta and Megan Rapinoe who are both icons in football, Jean Michel-Aulas who is the owner of Olympique Lyonnais and a big supporter of the women’s game, Khalida Popal who risked her life to play football in Afghanistan – these are all amazing people and I’m so happy to see that their achievements are being recognized.”

Bareman – who was with the FFS for six years before moving back to New Zealand and later Zurich to take up her appointment at the FIFA headquarters – said she continues to follow the progress of soccer in Samoa and can see that the code continues to grow.

"I think Samoa has all the ingredients to make a big impact in the Oceania Region. I have continued to follow football in Samoa and I am really impressed with the level of activity that is going on in the country,” she said.

“A very successful senior league just finished despite the challenging year we have all had with COVID-19, I have also seen the competition in Savaii was a success.

“The Fun Football activities for kids have expanded right across Upolu and Savaii which is great to see as it means that more and more young boys and girls will have the opportunity to play the game.

"I believe the key to success is connecting all the dots to ensure that from the grassroots level, all the way up to the National teams, there is a clear player development pathway.

“This way, when players are selected to represent Samoa at youth and senior levels, they are performing at peak levels, have developed and honed their skills from a young age through the player development pathways.

“I am sure that the FFS has some great talent programs in place and consistency in the pathways will definitely be one of the keys to success.”

Asked about the best memories of her stay in Samoa, she says it has to be the people and Samoan culture.

"The people and the culture. In all the places I have traveled and especially since taking up my role with FIFA, there is no place that has friendlier, kinder, and more welcoming people than in Samoa,” she added.

“I have come to greatly cherish the Fa’a Samoa and the traditions of our people. Having grown up in New Zealand, I was so privileged to be able to spend time in Samoa and to learn more about the culture and the country.

“It really is the most beautiful place in the world, not just for its white-sand beaches and scenery – but because of the culture and the people that live there. I am so proud to be a Samoan woman and it’s something I carry with me in everything that I do.” 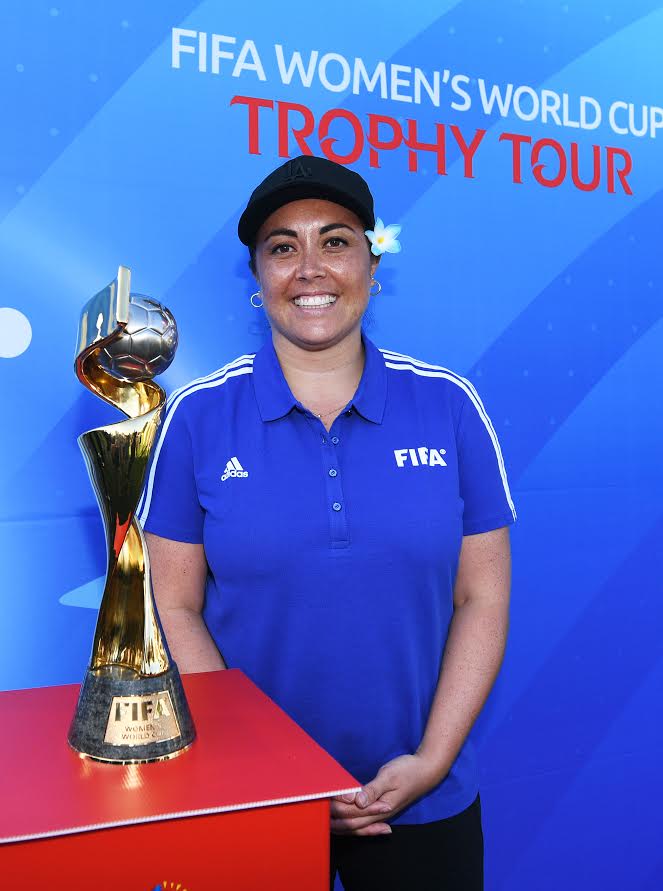 As the FIFA Chief Women’s Football Officer, Bareman has a global footprint in terms of her outreach and influence when it comes to soccer. But in the emailed interview with the Samoa Observer, she reveals that she started playing rugby first, before switching to soccer.

"I always played sports from a very young age encouraged by my parents. My first love was rugby – not football,” she said.

“I have three brothers and we all played rugby at the local rugby club in Massey and I continued playing it all the way up to my early 20’s.

“I started playing football in school because it was something that all my friends were doing. Once I had played my first few games I was hooked, and I later went on to play club football in various clubs in Auckland, and of course also when I came to Samoa.”

As to her future plans and if she will return home one day, Bareman says Samoa is where her heart is.

"You never know what the future holds. I consider Samoa to be home, it is definitely where my heart is.

“I have always thought of returning one day and even if I don’t – I will always do what I can to support the football community in Samoa.”

And her way of promoting soccer is to make sure that a child's first exposure to the world game should be a fun-filled experience.

"We have to show them that it’s about fun, not competitiveness. Of course, competition is an important element of the game and competitiveness is one of the great things that football can teach,” she said.

“But, for a young child that is interested in playing football, we have to make sure that their first exposure to the game is a fun and enjoyable experience.

“That’s why programs like Fun Football and Soccer Sisters in Samoa are great programs because they allow young children to have their first experience of football in a fun, safe environment.

“This is really important if we want to keep kids in the sport.”