An economic downturn is not usually when most people are inspired to start a business but a couple opening a new takeaway shop at Lotopa say they are responding to unmet need.

Mr. Roebeck resigned from his job as the head of FedEx in Samoa earlier this year to set up their business.

He told the Samoa Observer that during the lockdown, he saw a need for more restaurants.

The plan was initially for a barbecue restaurant but Mr Roebeck said that he thought they could do more. 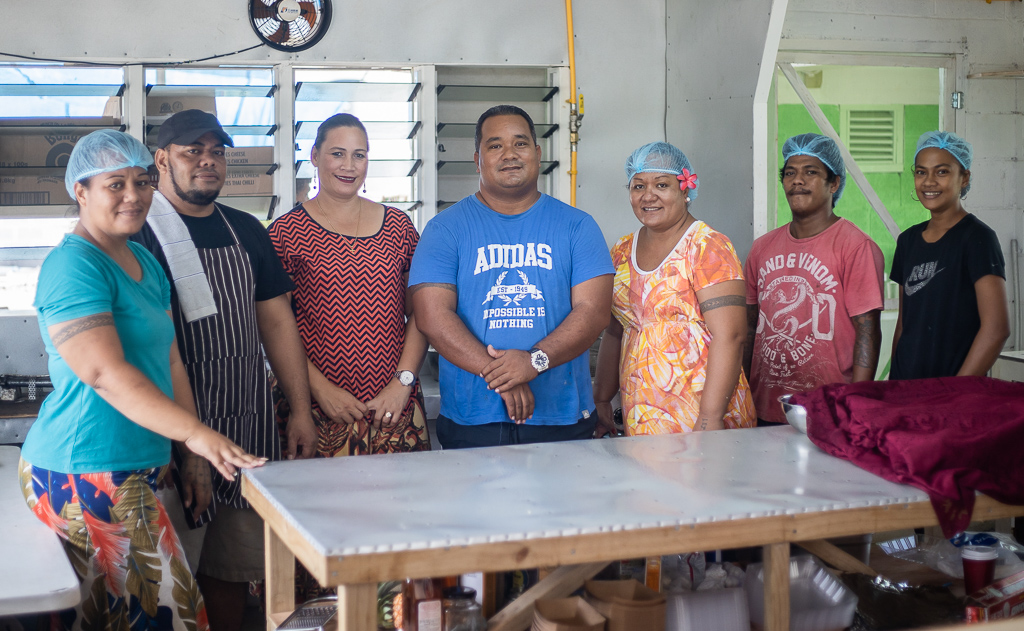 "We both worked here and I worked for FedEx for many years and once the lockdown kicked in, I saw the need for restaurants and food, and so I decided that I wanted to resign, buy land and start this," Mr. Roebeck said.

"So I resigned from my job, even though I miss my job as I was the head of FedEx in Samoa, but I guess this is a new challenge for us, and so far so good.

The new venture is a two-in-one store with a takeaway and shop. The takeaway will open until 10pm; the shop stays open until 2am.

"There’s a need and there’s a big demand for our people and that's why we’re able and so thankful to operate together as a shop and as a takeaway place," Mr. Roebeck said.

“It’s a two in one, and people can still dine in, but it’s just the name for now but hopefully in the future, as we look to expand, but we hope we can provide the service for our people.

"People eat any time of the day, people eat, even late at night they still eat, and Kara’s takeaway is here for that. 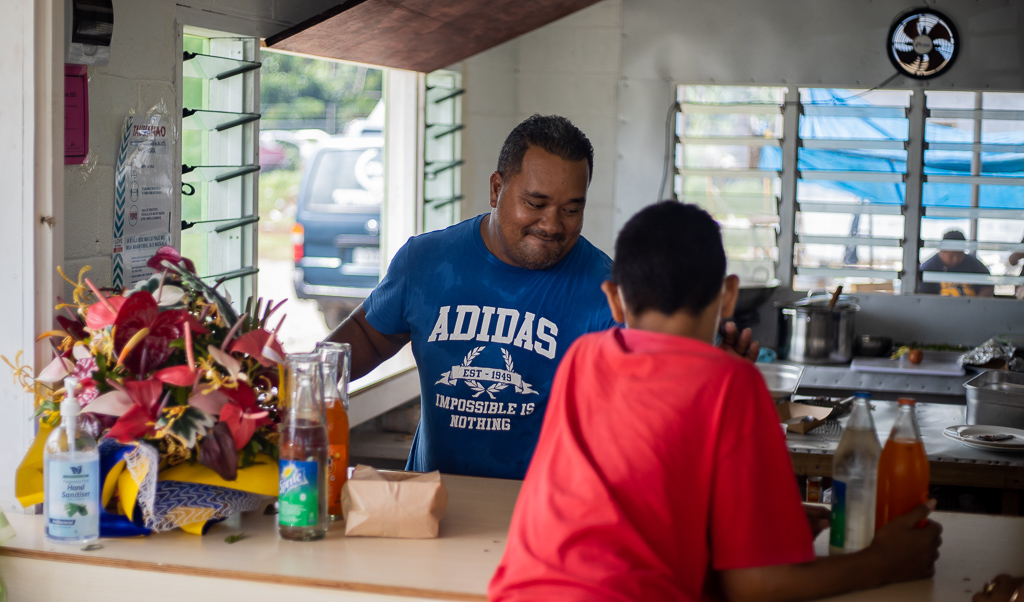 "Once it's 10pm, there would be no more dining in but the shop will remain open and there [...will] only be takeaways."

Kara's Takeaway Shop is located at Lotopa across from the Robert Louis Primary School, which Mr Roebeck described as the perfect location.

"This is my village, I grew up further down, and this is the perfect location as it is closer to the primary school, rugby field and new gas station, also close to the Tuanaimato complex," he said.