Club representative, Fuimaono Laifa Petersen, said the donation was to help prepare their new field being constructed at Taumeasina. 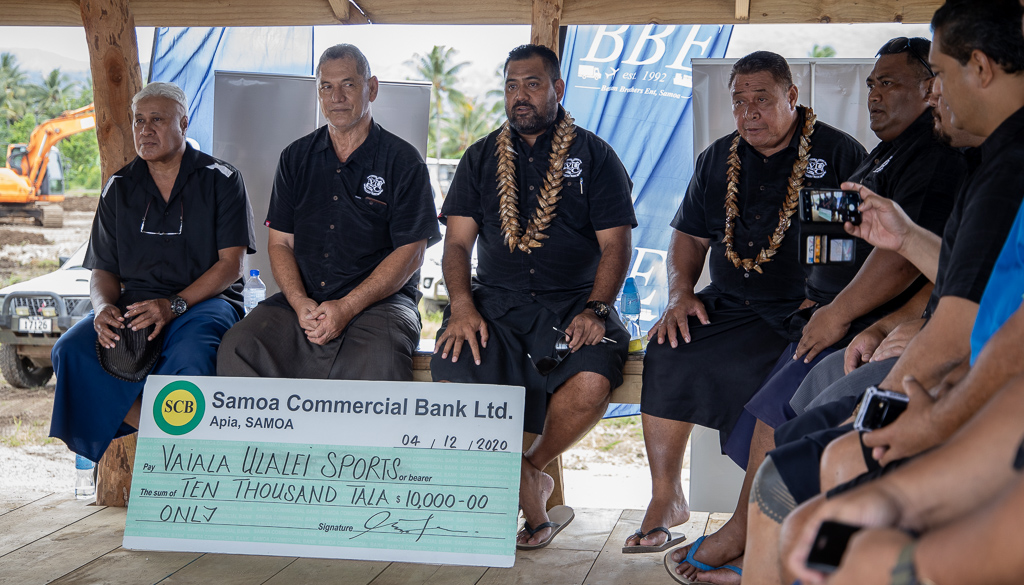 "Two weeks ago, we had our mini golf tournament to raise funds," he said.

"As you can see our field is a five acre plot given by the Government, and now we are working on making it a rugby field, netball court, tennis court and other sports field," he said.

"All the sports bodies under Vaiala Ulalei Sports Club, there are many branches under this sports club, and all these different sports bodies are contributing to the development of the field.

"The soccer and other sports club have given their donations but today Vaiala Ulalei Rugby has presented their donation to help out with whatever that needs to be done for the field." 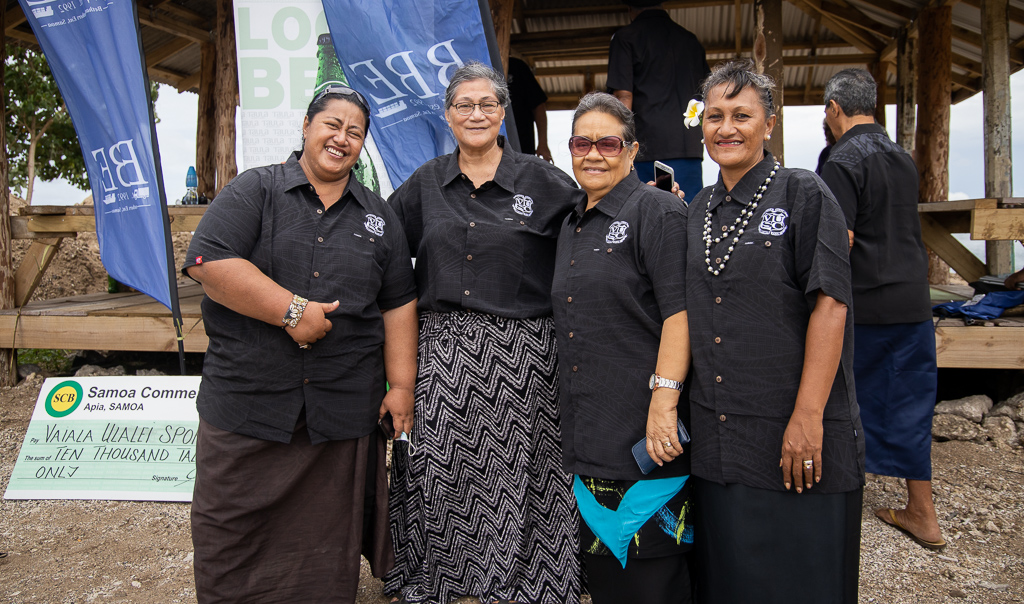 Fuimaono said that if everything goes according to plan, they are looking at using the field by 2021.

"The active sports that Vaiala is part of are soccer, rugby, volleyball and netball. Only four sports are active but we are hoping to extend to other sports when the construction work on the field is done, such as boxing, tennis and other sports." 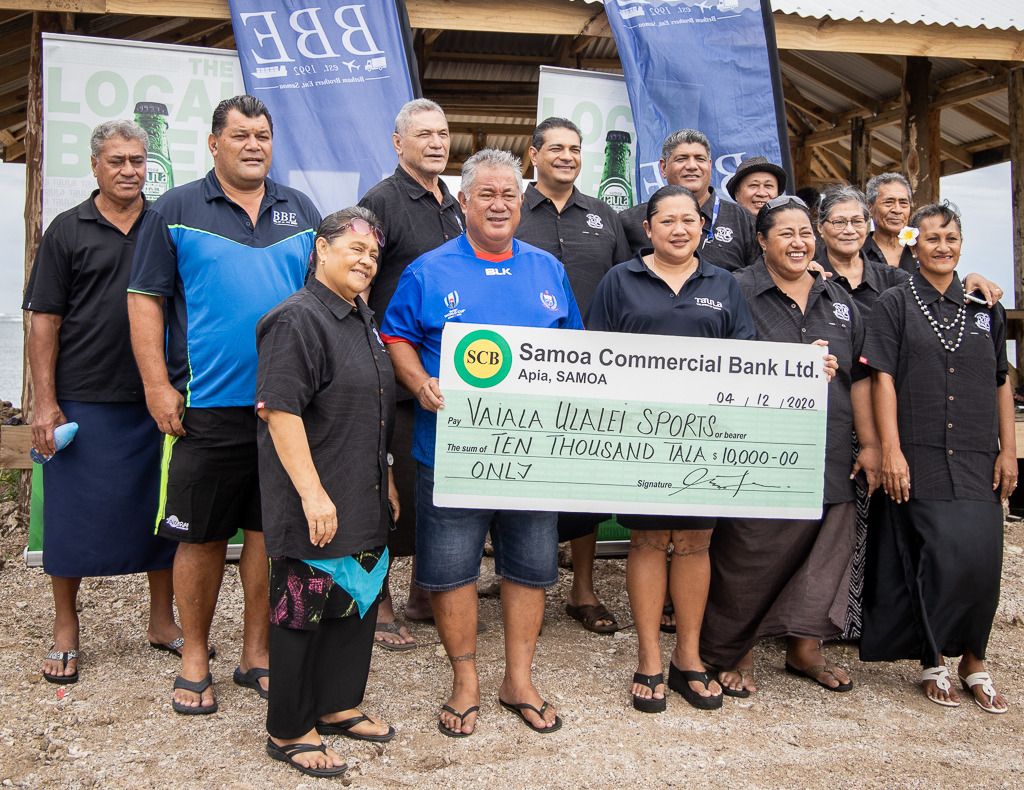 Rugby is by far the most popular sport in the village, with many sons of Vaiala household Manu Samoa names.

"More than 30 Vaiala players are playing in the Lakapi Championship hosted by Lakapi Samoa. We want to have a good field to develop our players as you all know, our small field at Vaiala was used for rugby, volleyball and soccer, so this new development will help develop our players well and for our rugby club to have their own field to train," he said.

He also acknowledged the people behind the donation, as well as the late Rudy Leavasa.

"I would also like to acknowledge our rugby's major sponsor BBE, and also Taula Beverages. To everyone who supported our mini golf tournament we extend our gratitude, almost 100 companies helped out in our golf tournament. Not forgetting our late coach Rudy Leavasa for his contribution in our rugby club."