What do you think of "Lakapi Samoa" rebranding? 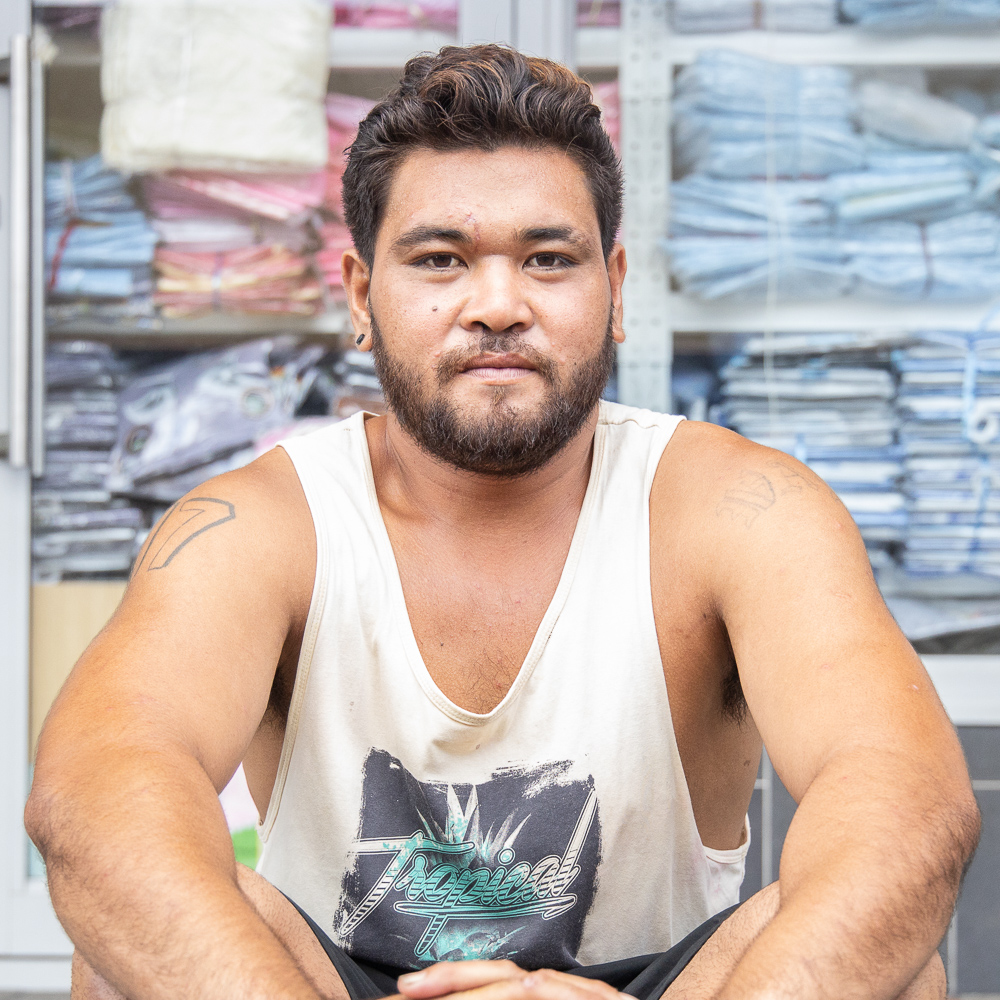 It is nice. We are all Samoans. Whatever decision is made then we should agree to it. We should all work together if the name has been changed from Samoa Rugby Union to Lakapi Samoa. 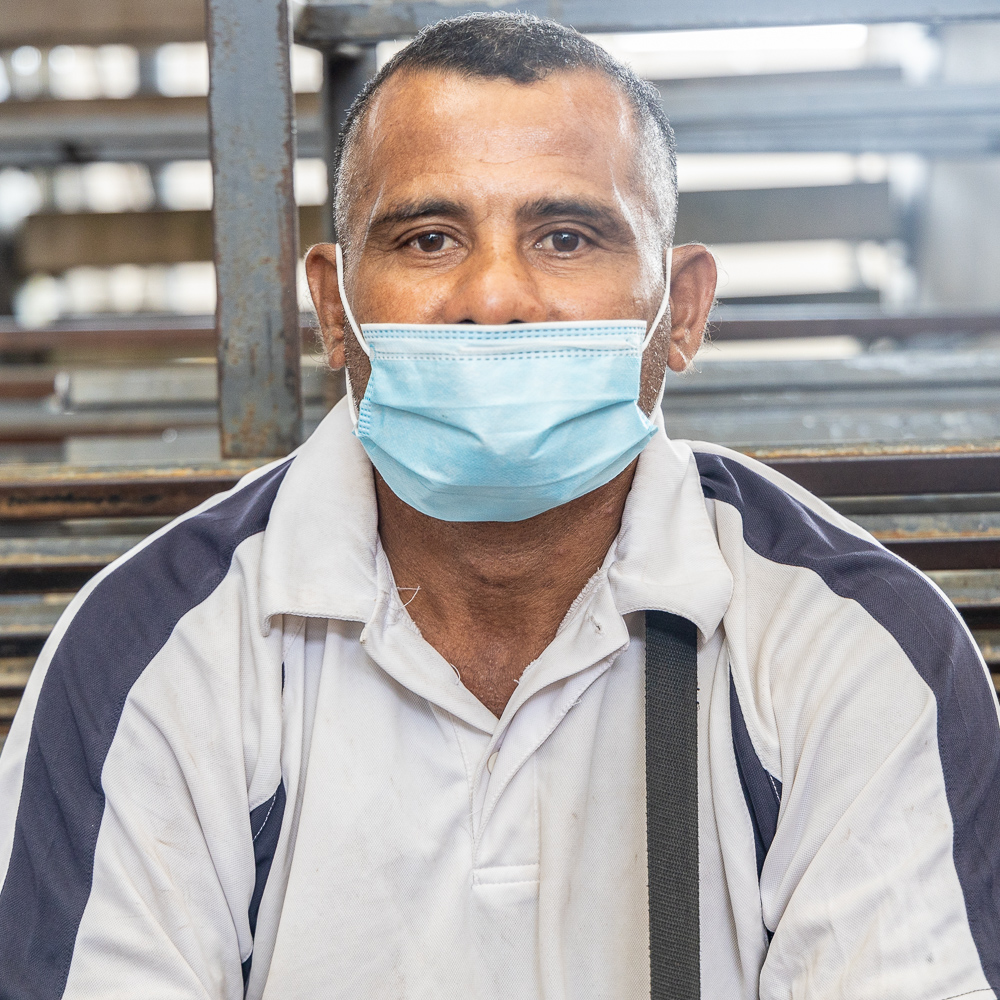 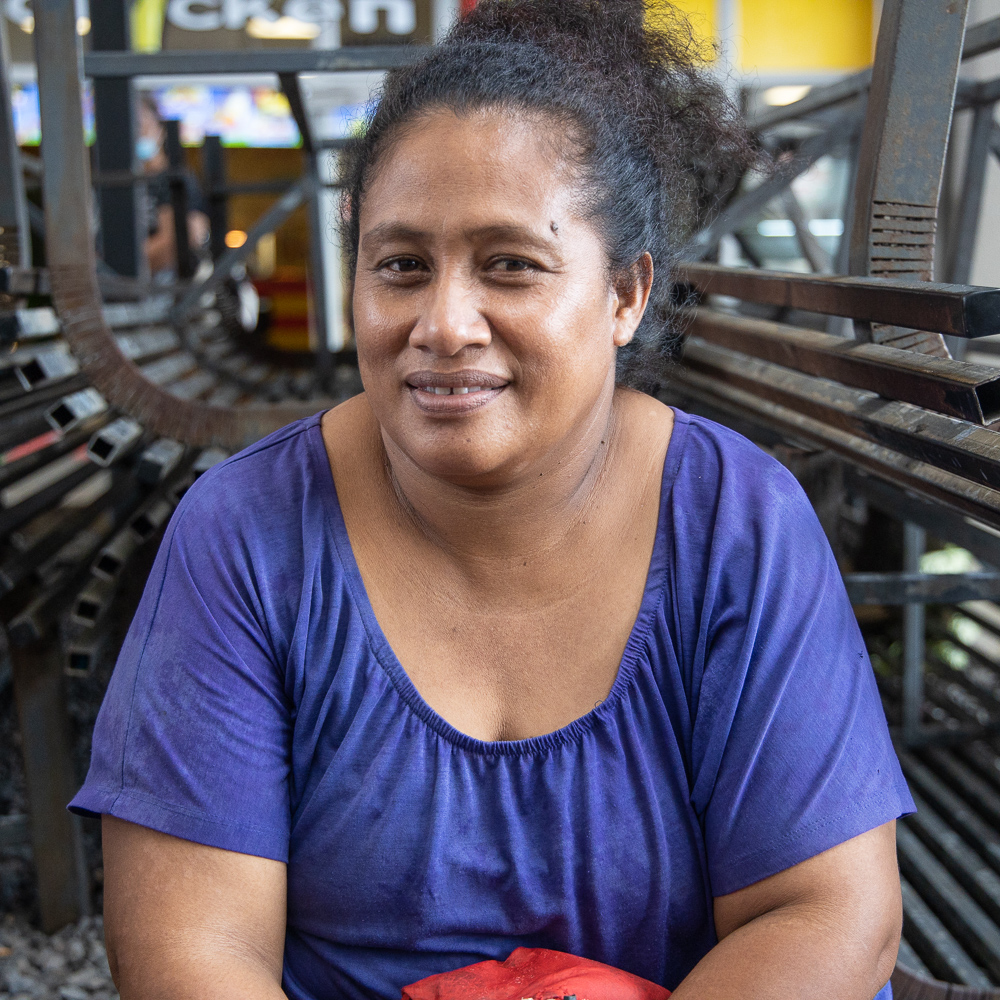 The name Lakapi Samoa is nice. It uses our language and many people will understand it especially because they usually hear Samoa Rugby Union but they don't really understand it. I like the new name. 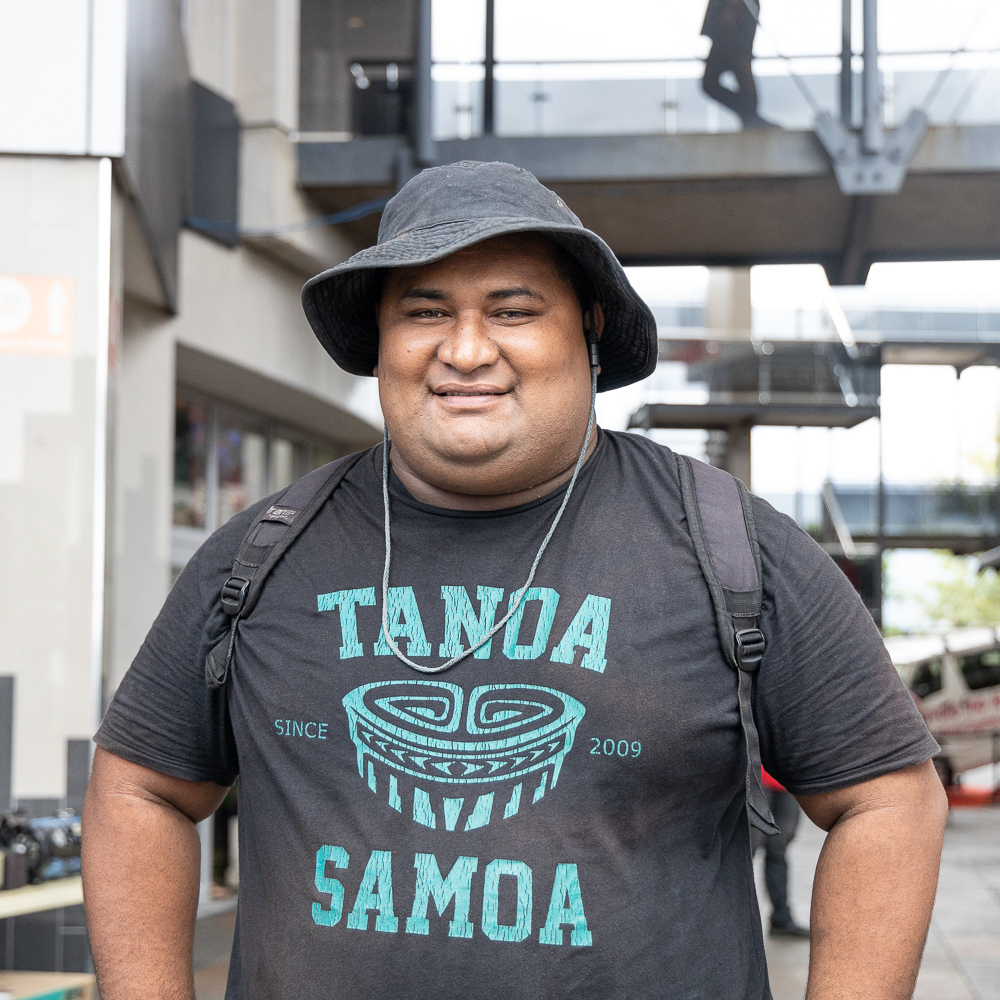 The new name Lakapi Samoa is nice because it uses our own language, the Samoan language. It is nice to change the name to Lakapi Samoa from Samoa Rugby Union. 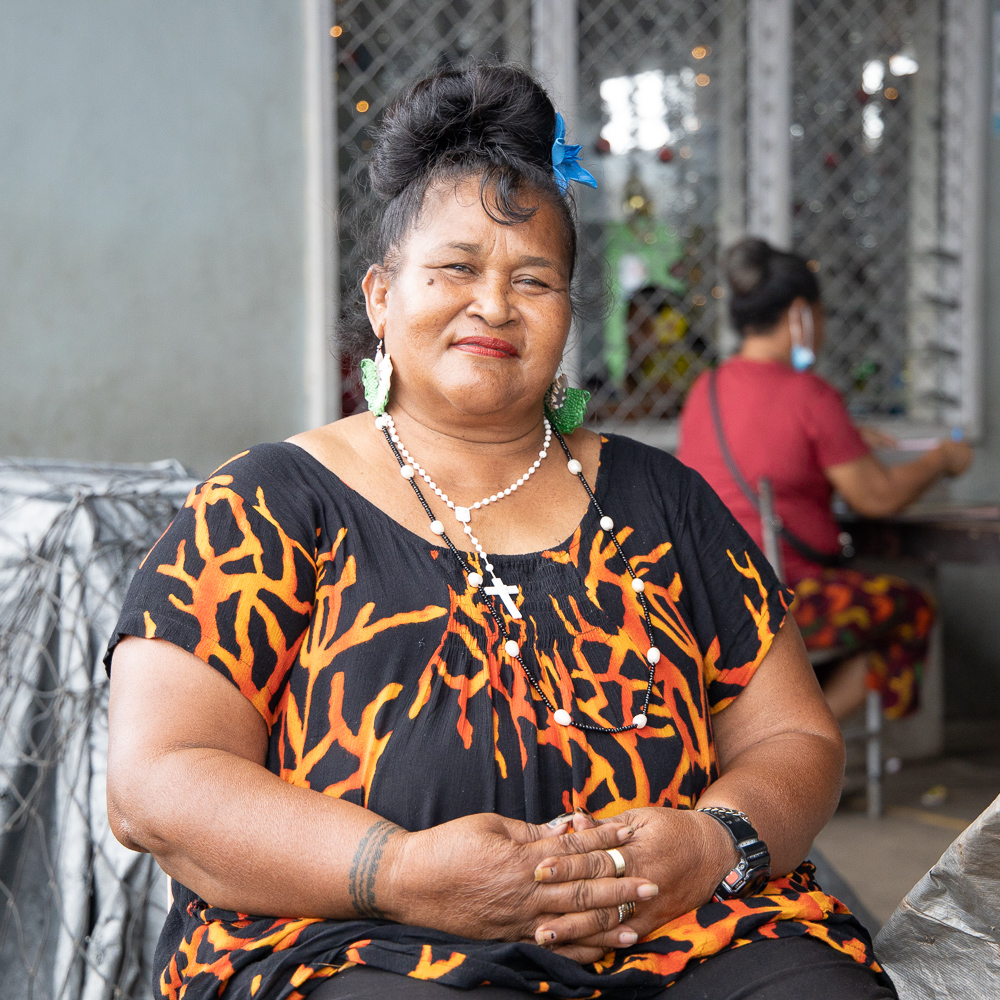 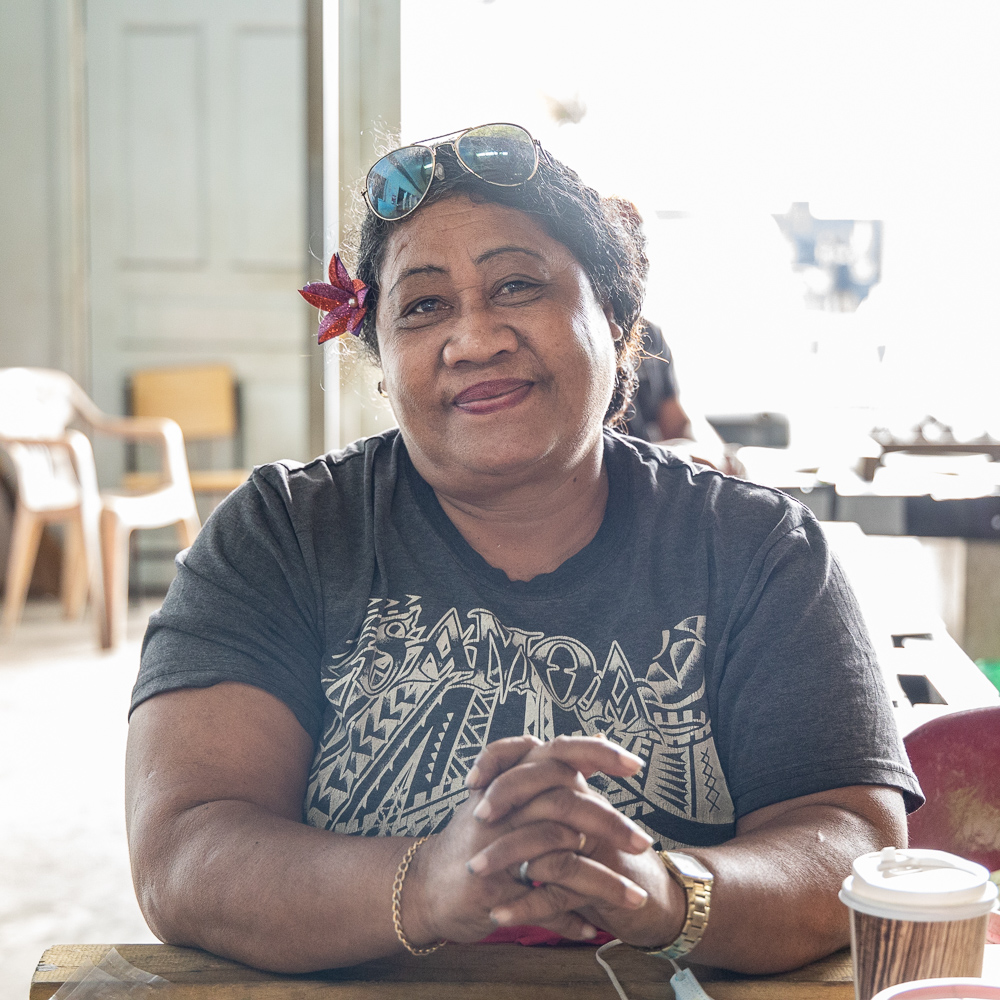 There is not much of a difference from the old name but the new name is nice because it has the name of our country in it. It is great and there is no problem with it. It is our language and our culture which we should protect.