The celebration of the universal event was hosted by Samoa Family Health Association (S.F.H.A.) at the Tanoa Hotel on Tuesday.

The Faleasiu Congregational Christian Church of Samoa youth came out on top at the end of the competition with 188 points with the other three youth groups collecting 177 points each.

The songs, dance and skits presented during the competition each had a AIDS message to coincide with the week-long celebration.

Rev. Timoteo Tapelu of the Faleasiu C.C.C.S told the Samoa Observer after the competition that they started their preparations the night before the event and tried their best to work with those who were available at that time. 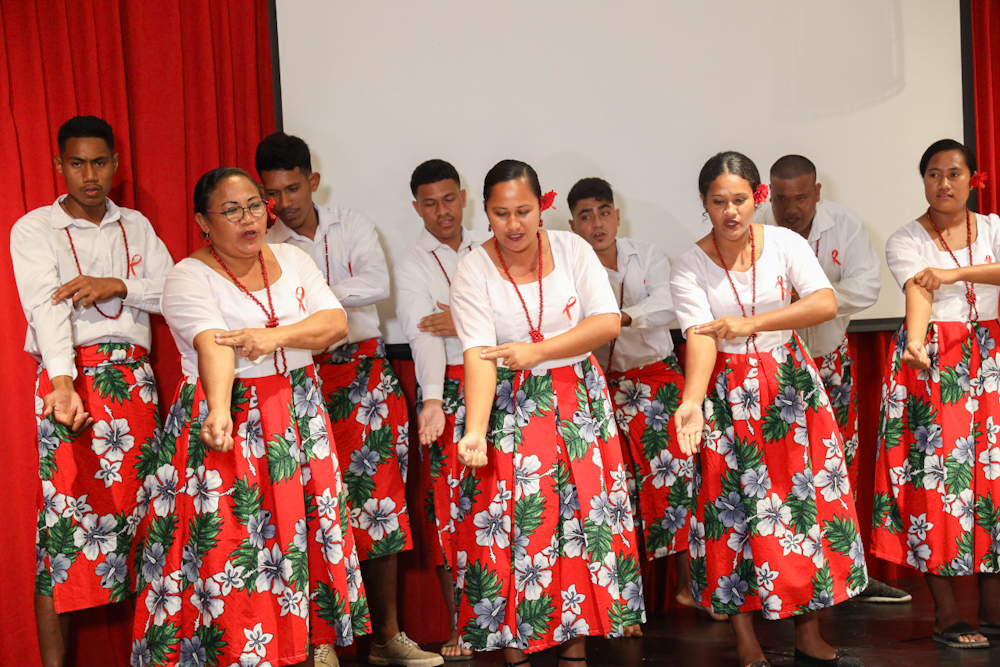 He explained that the songs and dance that they had presented had a Christmas ring but they incorporated a message related to AIDS, while emphasising that no fingers should be pointed at anyone affected by the virus, especially at home or in the workplace.

Rev. Timoteo said he hopes more programmes like this will be hosted and that more focus will be put on AIDS instead of COVID-19.

S.F.H.A. President Kika Paiena said it took them a week to prepare and she is surprised at the success of the event.

According to her, a lot has been happening due to COVID-19 and with youth putting together the event, has turned out to be an overall success.

When asked about what songs and dance they choose for the competition, Ms Paiena explained the youth have talents and it boiled down to bringing their talent into real life, not only in the churches or public but for them to be creative while celebrating World AIDS Day. 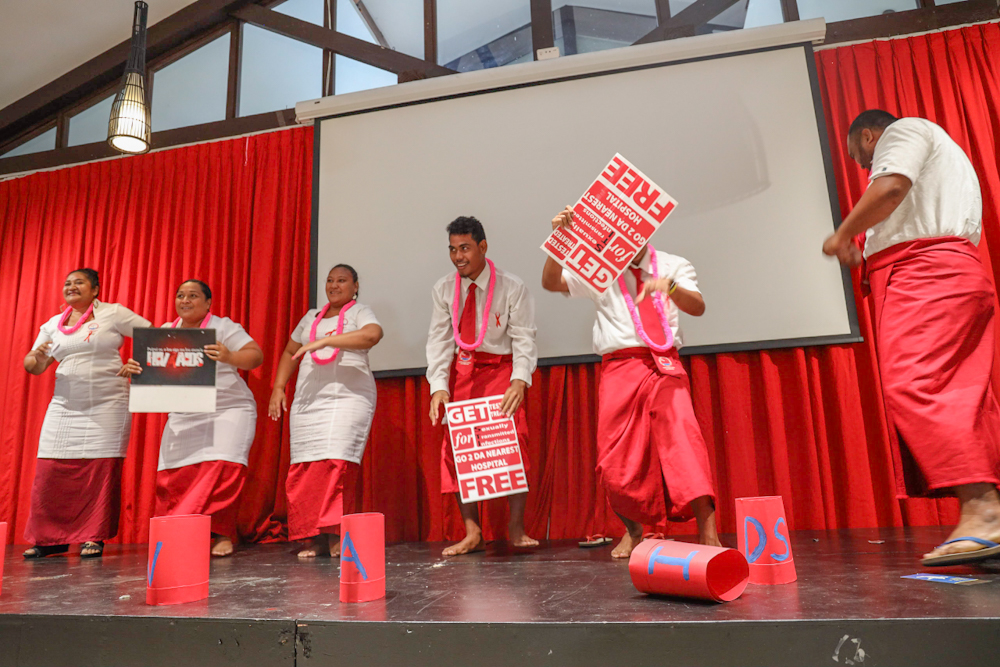 She believes that the S.F.H.A will host more activities for the youth to engage in certain areas, especially with the impact of the COVID-19 pandemic causing people to panic, the youth can engage in other areas and bring them together in activities such as the one on Tuesday for them to become better and bold.

S.F.H.A Programme Manager, Leiloa Asaasa, told the Samoa Observer that the initiative was brought up by more than 50 volunteers who work for the association to bring together communities that they have been working in for the competition, and to share their thoughts and their ideas on how to work together as young people.

According to her, young people were the focus of the event because they are the future of tomorrow.

"Our main focus for this year in terms of sexually transmitted infections and HIV/AIDS we mainly target our seafarers and young people and also hotel workers," she said. 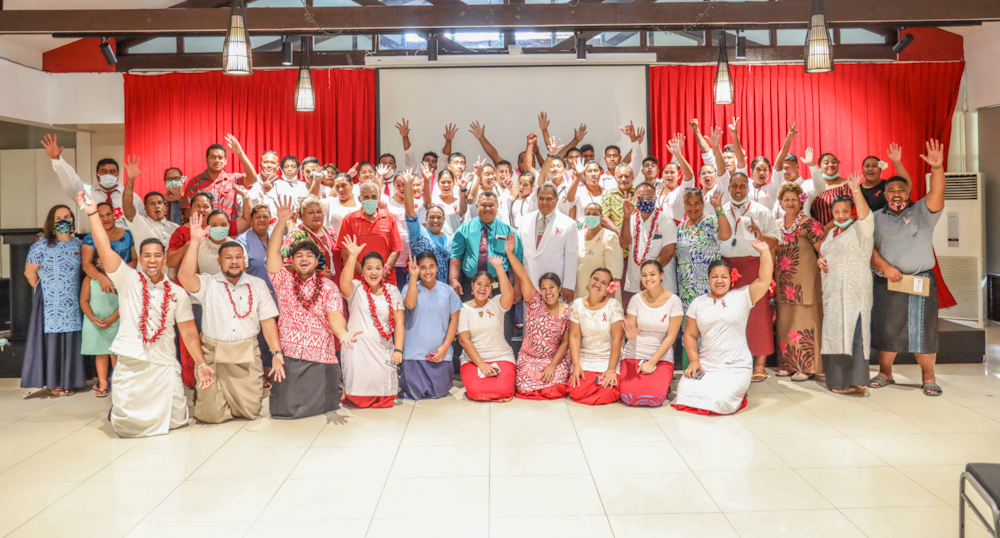 She explained that this year they tested 200 seafarers, 100 hotel workers and 51 people and there was no positive HIV/AIDS recorded this year from their own testings, but according incidences of chlamydia and syphilis are still on the rise.

Asked about their awareness programmes, she said they usually go out to the communities focusing on mothers and fathers with the hope that they pass the message to their children.

In terms of their COVID-19 preparations, Ms Asaasa said they have managed to do awareness programmes targeting youth.

She added that for future awareness they are going to focus on four groups in the community comprising young men; young women; old men and old women.

The youth have talked openly about the issues highlighted, but she added that when their parents are around they hardless express themselves.