The Football Federation Samoa (FFS) has ended the year 2020 on a high note with the success of their Upolu Senior League Competition which ran for 4 months and ended with a prize-giving ceremony for all participating clubs.

The FFS President Papali’i Samuel Leslie Petaia, speaking on behalf of the Executive Committee and the Federation, said that their tournament was a success despite the challenges they went through due to the COVID-19 pandemic.

"The tournament has been a success despite the many challenges we face due to COVID-19 restrictions. I want to thank all the management, players, coaches, referees, FFS staff, and supporters for making this tournament possible," he said.

"As one of the FFS goals is to develop our core clubs and at the same time driving the game to rural areas thus not forget our objective of developing our players for our National teams in the coming years."

They acknowledged FIFA and OFC for the financial assistance in developing the clubs for the domestic competition. 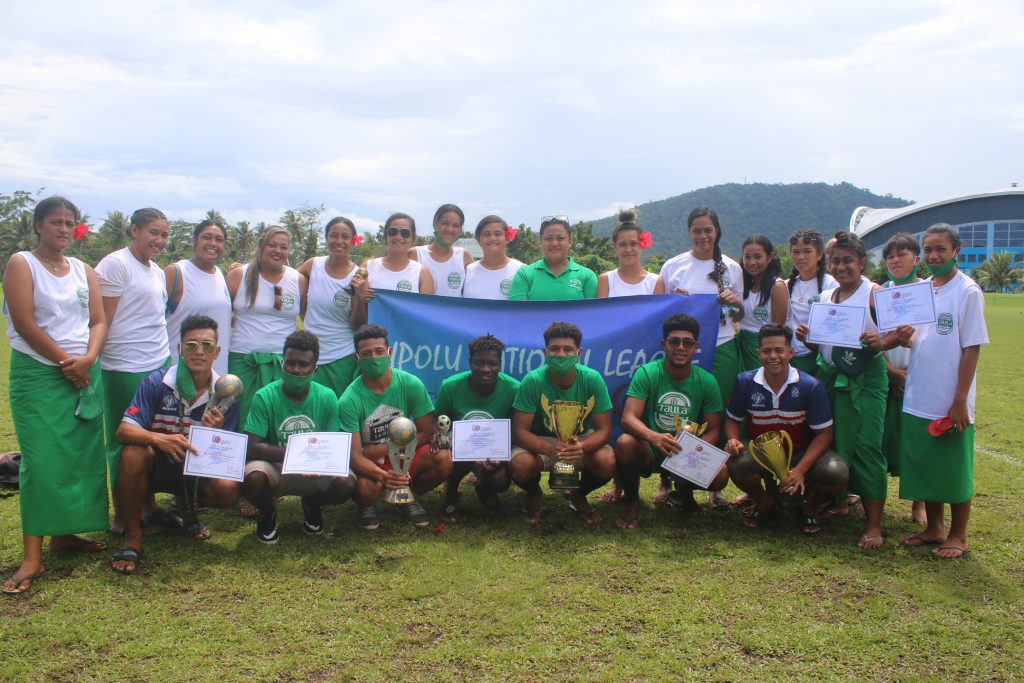 "Special thanks to our international federation FIFA and OFC for the financial assistance as we have invested in a lot of things to develop our clubs."

The 2020 Upolu National League tournament is one of FFS core competition where the winner of the Premier Men's Division will represent Samoa in the Oceania Football Cup Club championship tournament.

This year the FFS welcomed two new clubs and it is the hope of the FFS that more clubs will join their competitions.