Sunday marked exactly 50 years since Pope Paul VI visited Samoa, an event that was commemorated at the Basilica of St. Anne at Leulumoega with the commissioning of a new chapel.

A mass was held on Saturday to commemorate the 50th anniversary of the Pontiff's visit, which remains the only time the head of the Catholic Church has visited the nation.

Government officials and leaders of different churches in Samoa attended the mass. 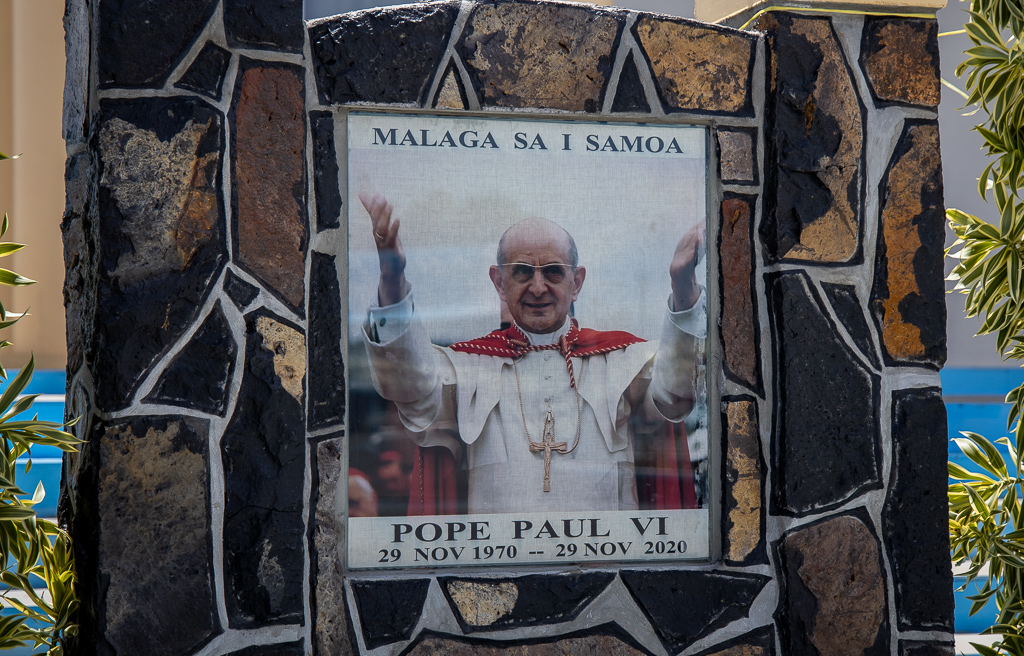 Pope Paul VI visited Samoa on 29 November 1970 and was welcomed by Cardinal Pio Taofinuu (who was Archbishop at the time of the visit), the Head of State His Highness, Malietoa Tanumafili II, and people who flocked to Leulumoega for the Papal visit.

The Catholic church at Leulumoega was elevated to a Basilica several years ago due to the Pope's visit in 1970 and it remains the only Basilica in Samoa.

A chapel was opened adjacent to the church was opened to celebrate the 50th celebration of Pope Paul VI's visit.

The money was from the Upolu West Vicarate and the support of the four parishes, from which they were able to raise $78,000. Other items contributing to the cost of the construction were donated by the St. Paul VI parish of Nofoalii and the St. Paul VI College Old Girls’ Association. 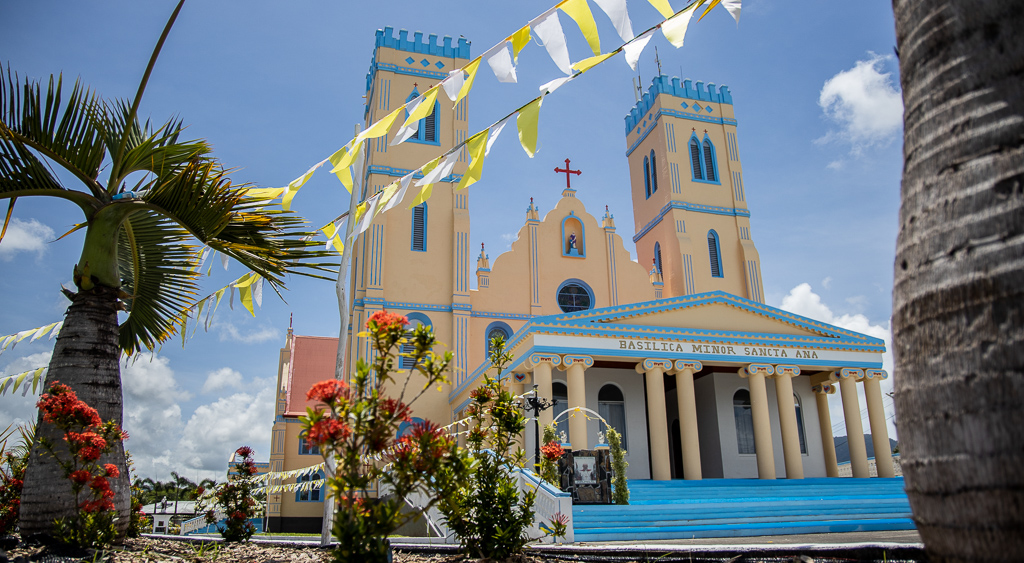 Father Falaniko Leota of the Leulumoega Saint Anne Basilica told the Samoa Observer on Sunday that the original plan for the celebration was for three days of commemoration starting last Friday.

But the celebrations were shortened following the state of emergency.

Father Falaniko said the Archdiocese of Samoa and Archbishop Alapati Lui Mataeliga planned to celebrate the only Papal visit in the history of the country with significant festivities.

But he explained that the church did so to the best of their ability within the constraints of the state of emergency and limits on public gatherings.

"I just want to thank the Archdiocese of Samoa and the whole country of Samoa for remembering this memorable visit to Samoa and we did it in a special way," he said. 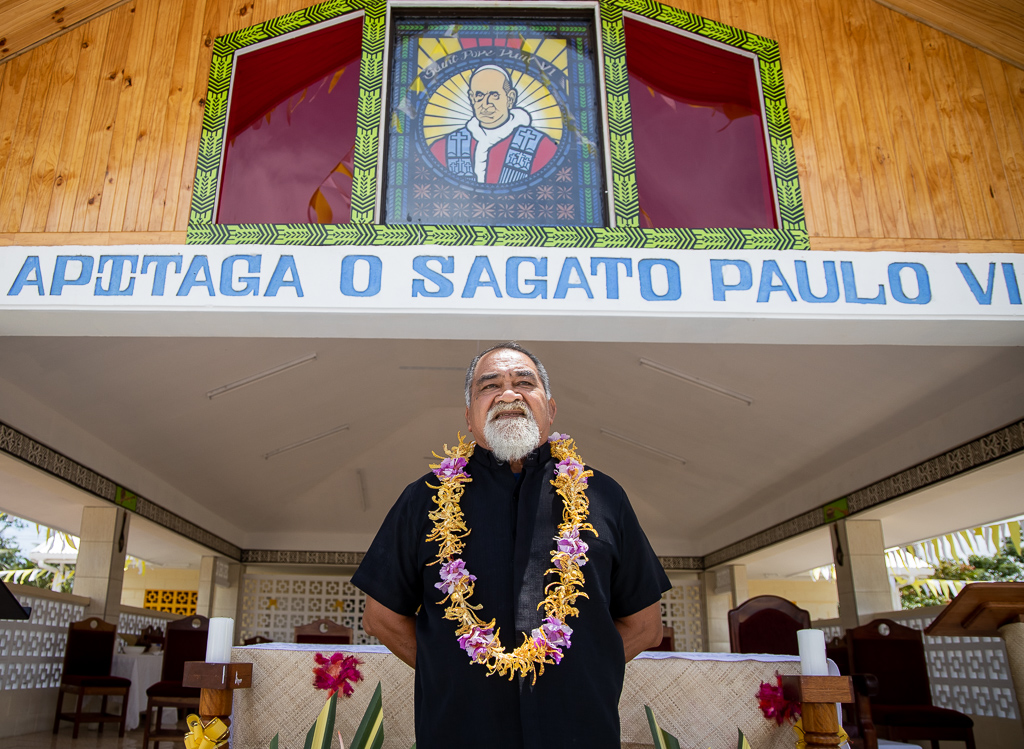 Pope Paul VI came to Samoa during a tour of Asia.

Father Falaniko recalls that it was Cardinal Pio Taofinuu who asked if the Pontiff could include a visit to Samoa on his itinerary, resulting in Pope Paul VI’s short visit in 1970.

Father Falaniko said the visit is a highly memorable event in the history of the church in Samoa and for the Government.

The official visit drew the Head of State, the Prime Minister, several Members of Parliament, and people from all over Samoa to Leulumoega on 29 November 1970.

He recalled the Holy Father on that day proclaimed that Samoa was going to be a missionary country, to send missionaries to other countries and to share the faith and the culture of Samoa to other parts of the world. 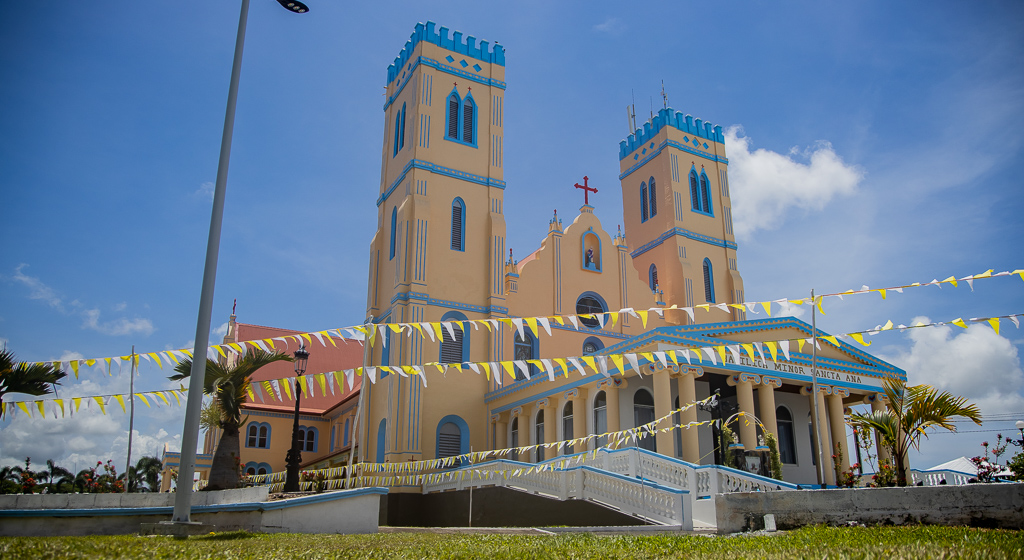 Fr. Falaniko stated that this was a special calling for us, and the people were urged and encouraged to continue to be missionaries of the Gospel starting from their own families and their own villages as well as the whole Samoa and the whole world.

When asked if he had witnessed the event in 1970, he said that he was only 15 years old at the time but was unable to attend because he was living overseas at the time. Fr. Falaniko stated that he thinks people will be very happy to see a Pope come back to Samoa, and he hopes that whoever is in that position will be able to visit Samoa again, but according to him, a request has to be sent for him to visit but he is sure that the current Archbishop will be very happy to do that again. 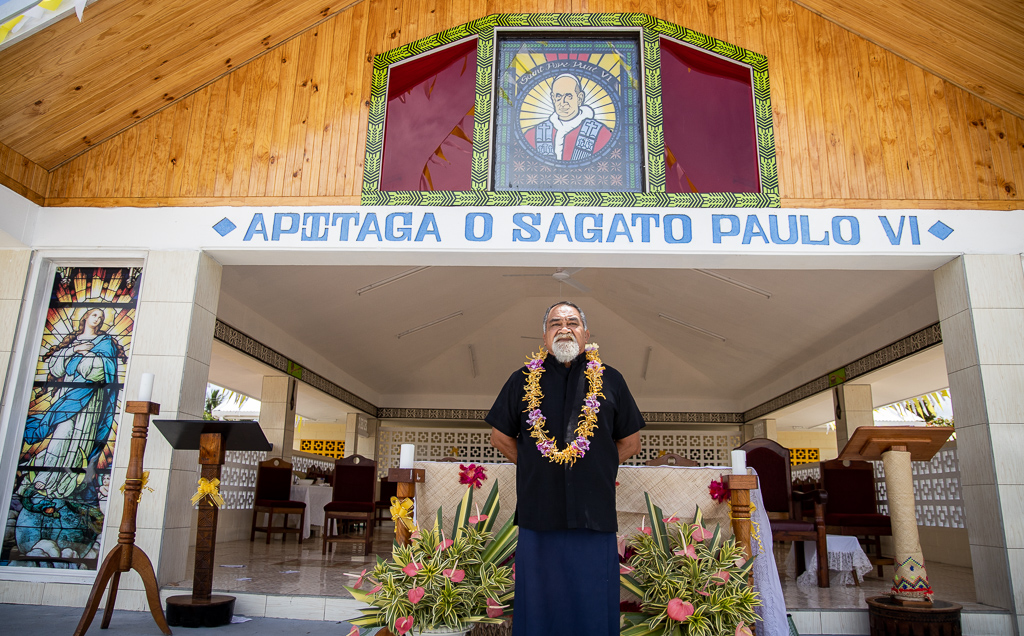 Pope Paul VI remains the only Pope to have visited Samoa and was head of the Catholic Church and sovereign of the Vatican City State from 21 June 1963 to his death in 1978.