Palisi residents have applauded the completion of a 1.7 kilometre long road that provides them with easier access to their homes.

Prime Minister Tuilaeoa said the Palsi project was only a small part of the bigger plan for the redevelopment and enhancement of public roads.

Despite the impact of COVID-19, the Prime Minister said road infrastructure was critical to ensure efficient and safer public transportation.

The road was designed with natural disasters in mind, Tuilaepa said.

An 80-year-old resident, Mareta Manuele, thanked the Government for fixing their road. 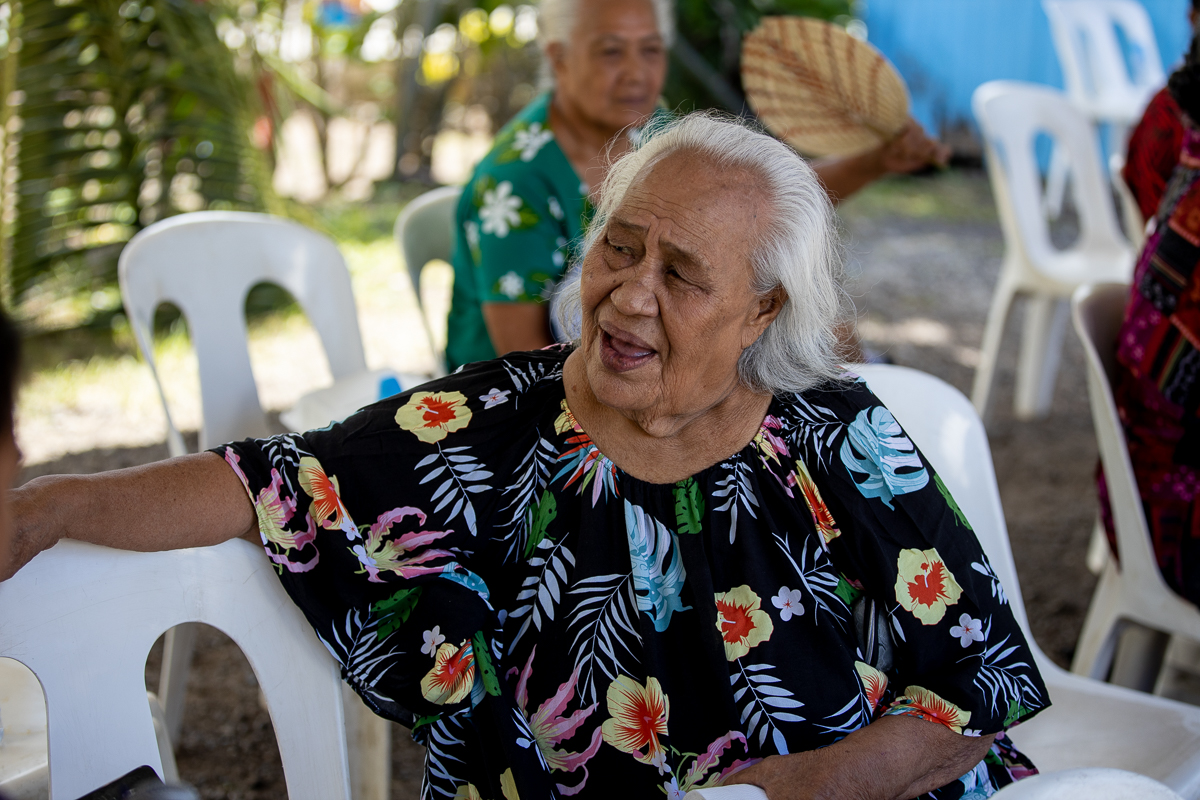 “I was the first person to have settled in this village and we’ve been struggling so much making shortcuts through the bushes when travelling,” she said.

“It was all bushes around this area and people have just started coming into the village. This is the third time I’ve experienced road openings in Palisi and this is the best road, safer for travel, and crucially it helps us in [...an ] emergency situation.”

One of the biggest problems in the hilly area is flooding and erosion.

“We’ve been knocking on their (Government) doors for years to build a new road because we’ve been dealing with countless trials because of the roads here at Palisi,” he said.

“Hence, we thank the Government that as of today, we’ve been built a brighter future ahead, all residents of Palisi.”

Tevaga also paid tribute to elders of Palisi who have passed on. 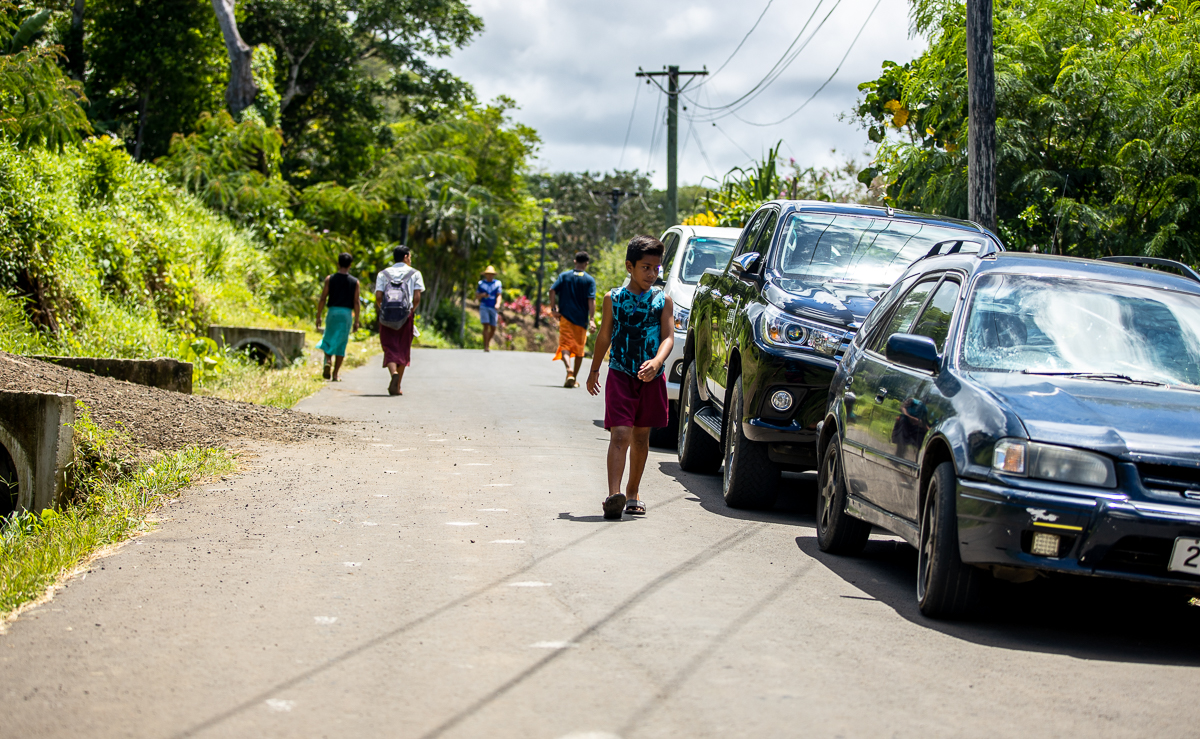 He said they would be smiling down on the new road, knowing the younger generations are moving back and forth a lot easier on a smoother road.