Upolu secured the narrowest of wins over Manono, 34-33, in the latest round of the Samoa Rugby Union's Lakapi Championship at Apia Park.

Despite Manono’s loss, however, two bonus points they had secured in earlier rounds had given them enough to qualify for the finals.

Manono drew first blood through a try from Liahona Vaegaau. Alosio Afa missed the conversion but his team was still on the board, 5-0. 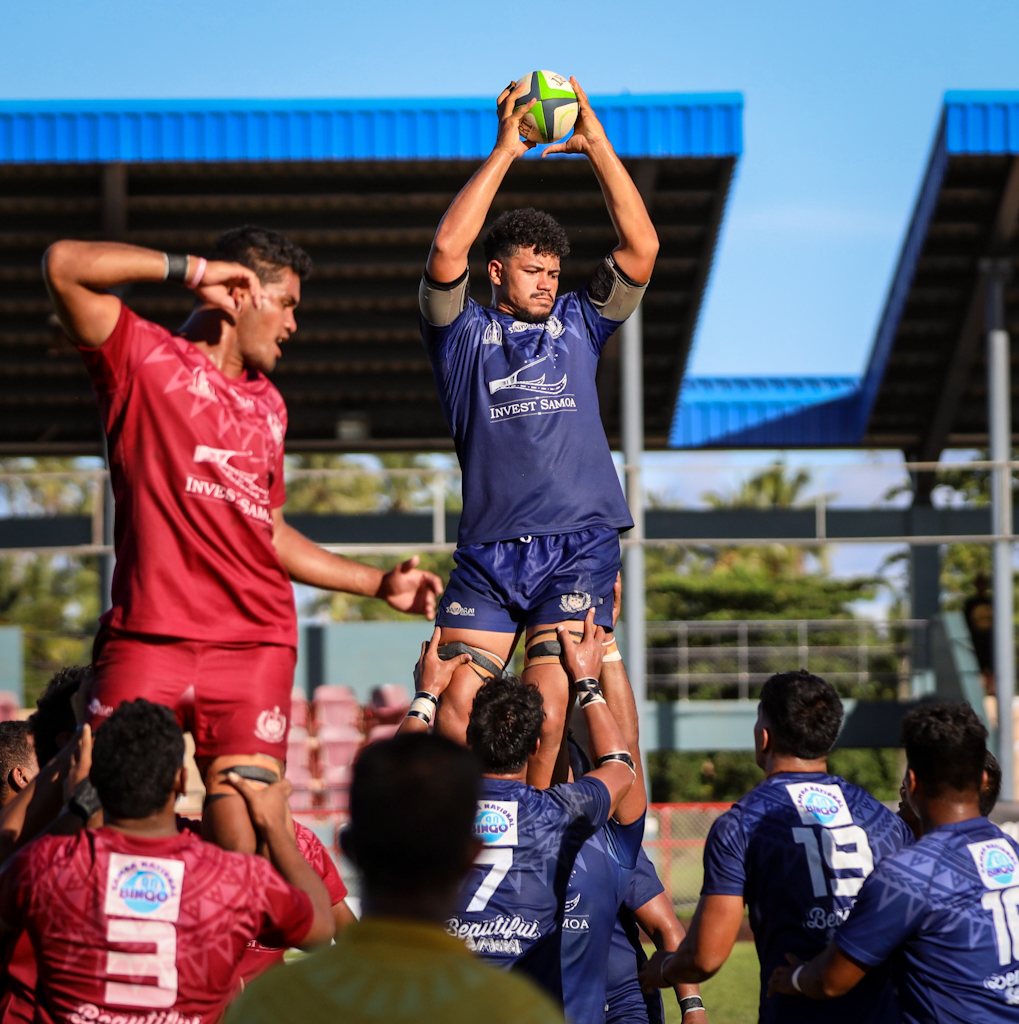 Manono increased their lead with their second try from Steve Rimoni. The conversion was successful, 12-0.

Upolu's full back, Malu Falaniko, put his team on the board with a penalty conversion, 12-3. They upped the intensity and Moomoo Falaniko scored from a well worked move involving Paul Eti-Slater and Faafouina Loau. The conversion was successful and Upolu closed the gap further, 12-10. 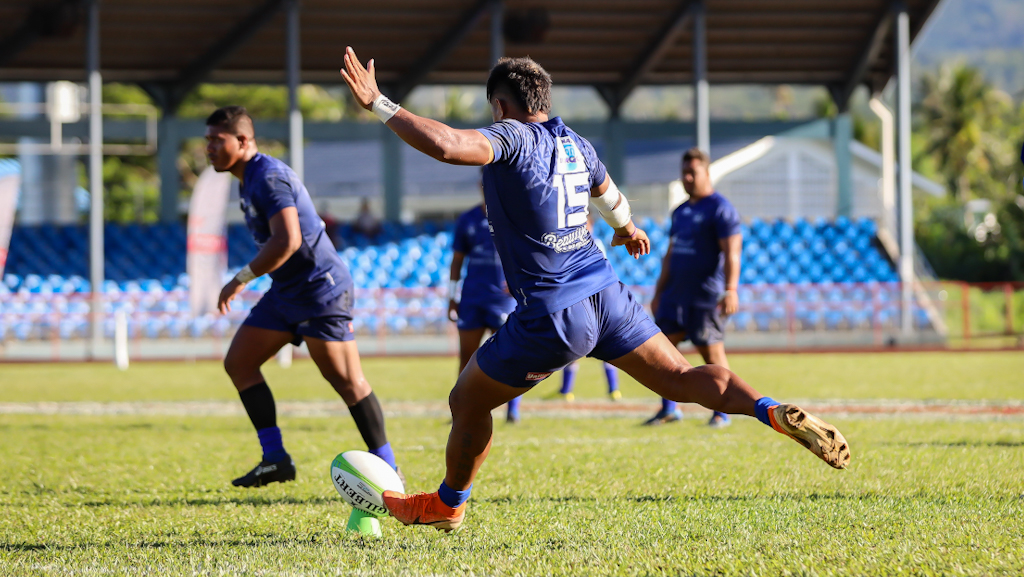 But Manono would not lie down. They hit back through a Steve Rimoni try, 19 – 22, taking the teams to the half time break. 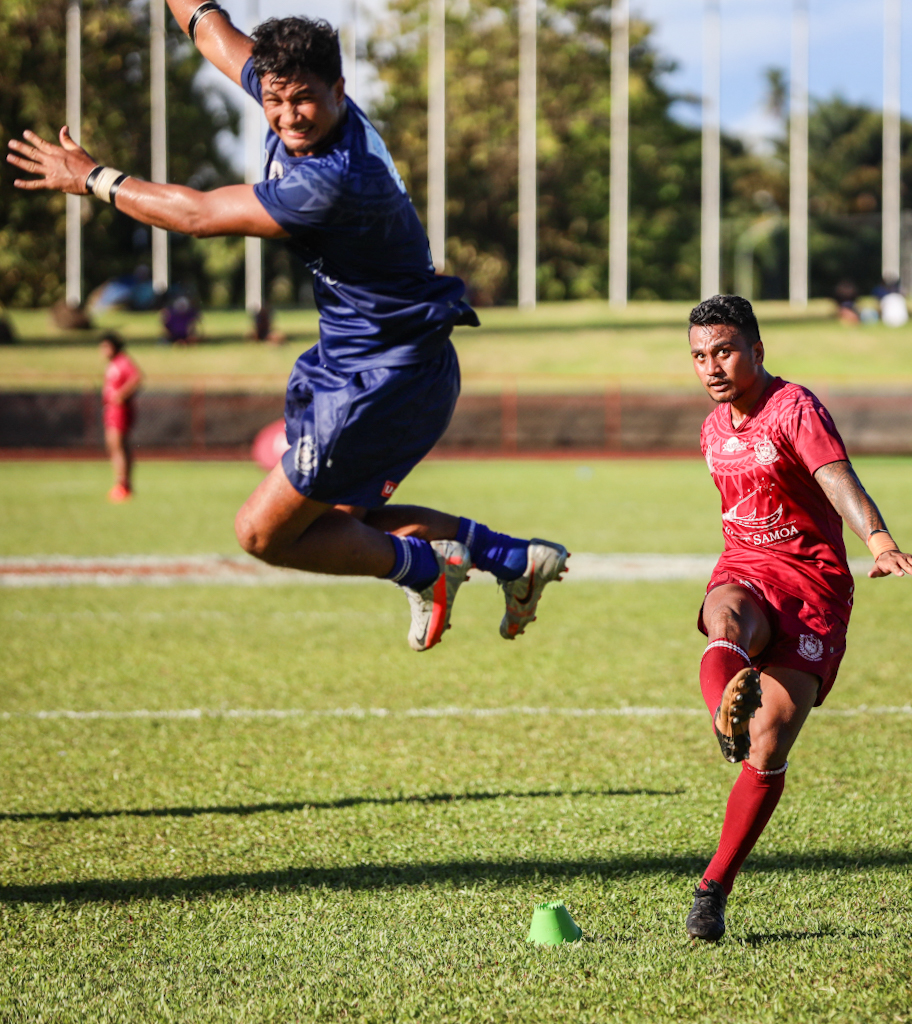 Whatever was said in the changing sheds immediately paid off for Manono when Iakopo Selausene scored to restore his team's lead, 26-22.

A fifth try for Manono was converted by Tila Mealoi to give his team a 33 – 25, lead. 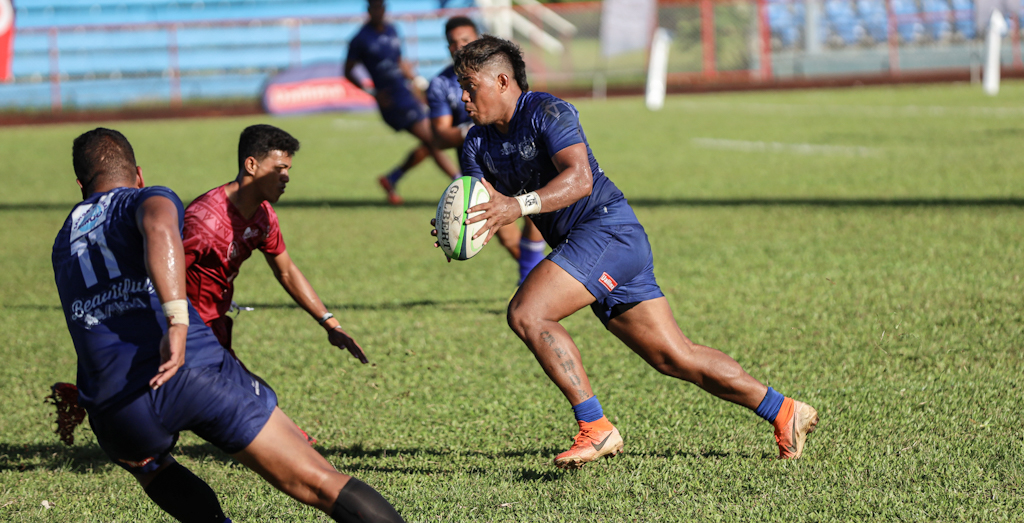 But poor discipline on the part of Manono saw Upolu kick three penalties to secure the one point victory. 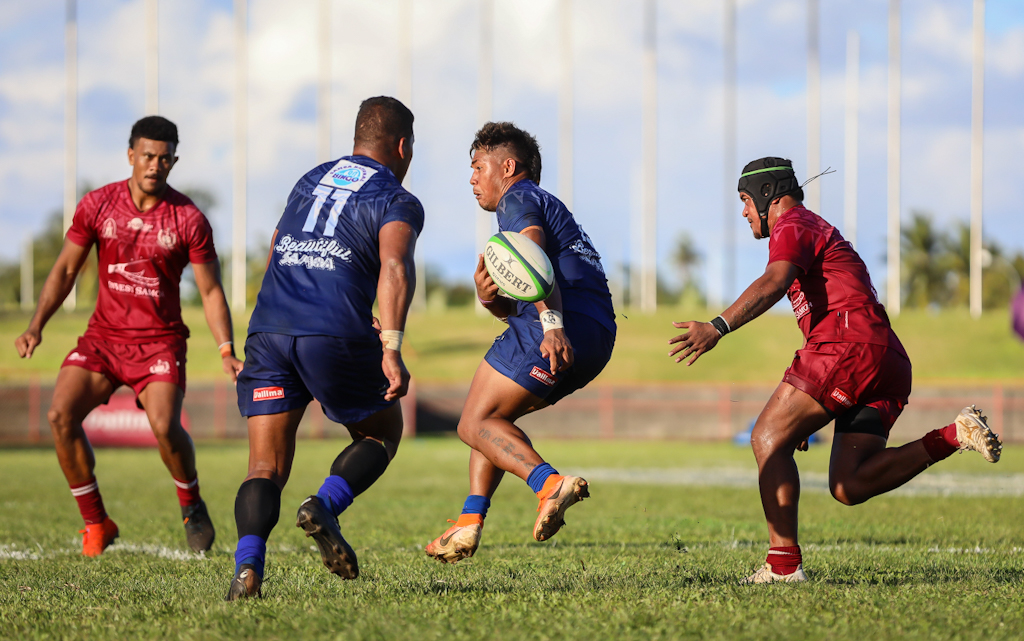 Manono coach, Galumalemana Rudolf Moors, said he was sad they couldn't win but he was happy they are in the finals.

“First I want to congratulate Filoi and the team, they put on a very tough game," he said.

"We will work again next week on what went wrong and hope to bring our best for the final because we know from experience Apolima is a tough team."