Former All Blacks captain, Fa’alogo Tana Umaga, says the concept behind the historic Moana Pasifika team is one way to develop talents in Pacific countries like Samoa in a bid restore pride on the international standings.

The Moana Pasifika team is dominated by Manu Samoa players and New Zealand-based players with blood connections to Samoa. Named on Tuesday, the team will take on the Maori All Blacks in a one-off clash in Auckland next week.

“When this was mooted, it was something a lot of us Pacific islanders wanted to get behind and we’re thankful to NZ Rugby and the Maori All Blacks for allowing us to have this game. We’re very excited about it and the potential of what could come after.”

Fa’alogo lamented the drop in world rankings for countries like Samoa and why that has happened.

“For Samoa and Tonga, and how far they have fallen down the pecking order of world rugby, we realise that it’s the development of those countries that we need to grow,” Faaologo said.

“The youth, kids are still playing rugby over there, how we develop that and having a pathway through a Pacifika team and being involved in a professional environment would be great.

“It’s about making sure we have those foundations and processes in place. It’s something that obviously needs to be talked about but in my eyes, there has to be a development programme.

“(Although there already are) it’s something that has got to be robust enough to give them opportunities to come over here (NZ) or wherever it might and develop their talents.”

Faalogo’s team features a number of big names in New Zealand rugby and could potentially signal the start of something special of Pacific countries who have been pushing for a Super Rugby team for a long time.

“When I reached out to them if they were interested, because it has been a long season for our players and we understand that, overall everyone we’re in,” he said.

But the Auckland Blues coach said the immediate focus is on the Maori All Blacks.

“At this stage, it really is about this one off game; it’s something I know means a lot to a lot of people, especially our young players coming through.”

The coach admits that it is a daunting task given the limited time to prepare.

“But we’re used to it, we would’ve taken it in three days if we got the opportunity just because it’s so important that this game goes ahead for our people,” Fa’alogo said.

“It’s been a long year, we want to make sure it is all about rugby at the end of the day, but it’s an opportunity for some of us to get in touch with our culture.

“We’ve got a few cultures, Samoan, Tongans, Fijians and Cook Islands, so it’s about sharing that. We want to make it enjoyable and have a bit of fun.” 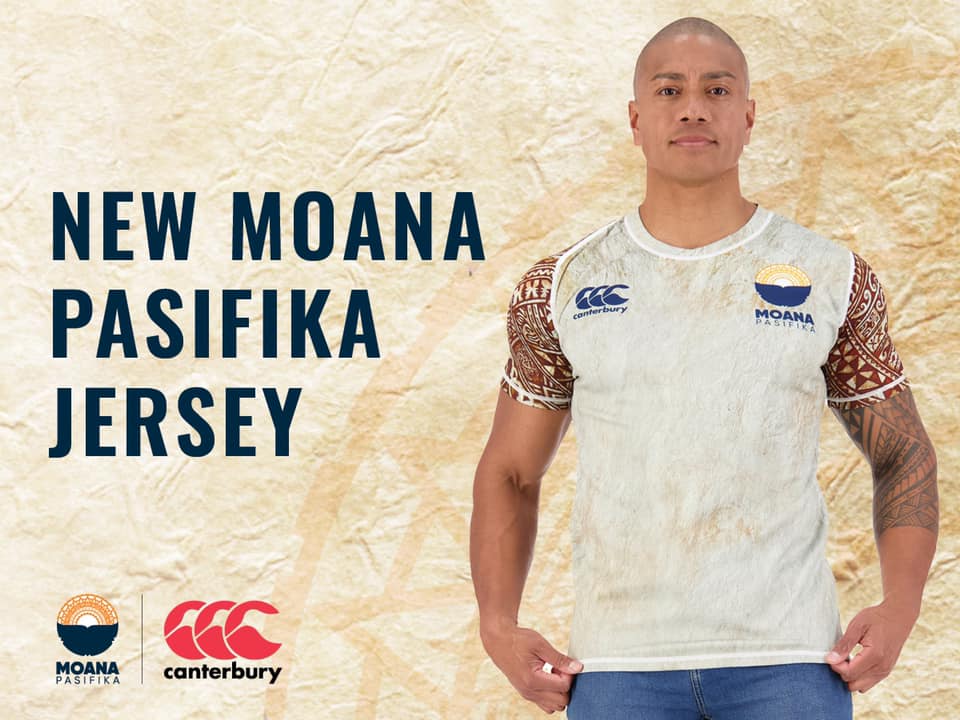 The Maori All Blacks are a formidable opponent.

“We have a lot of respect for Maori All Blacks, I’ve been in that environment before and I know they do a great job in connection to iwi, the whenua and what they do there.”

But in the long term, Fa’alogo is hopeful this could be the start of something bigger and meaningful to allow Pacific players to ply their trade closer to their families.

“I’ve been all over the world playing rugby, coaching rugby,” he said. “It’s funny, you’ll go anywhere, in the smallest corners of France or Asia and you’ll find some Pacific islanders playing rugby and you don’t know how they got there.

“I’m thankful that rugby has given us that opportunity to provide for our families. And now this opportunity could come in 2022, whoever takes that onboard, again it’s got to be around the development of the Pacific nations, as well as another window for these players coming through.”