A long time village mayor of Vaitele, Tauolo Iuvaisisi Grey, has confirmed that aspiring politician, Paloa Louis, and his wife, Auali’itia Talimalamalama Stowers, were present in village meetings and had rendered monotaga for many years.

The issue of whether Auali’itia had standing to nominate her husband for the 2021 General Election was raised by the second respondent and village mayor, Toi Sakaria Taituave.

While Aualiitia is a confirmed Vaitele chief, she has to render monotaga for her nominated candidate in order to be recognised, which is what the Court was trying to determine on Wednesday. 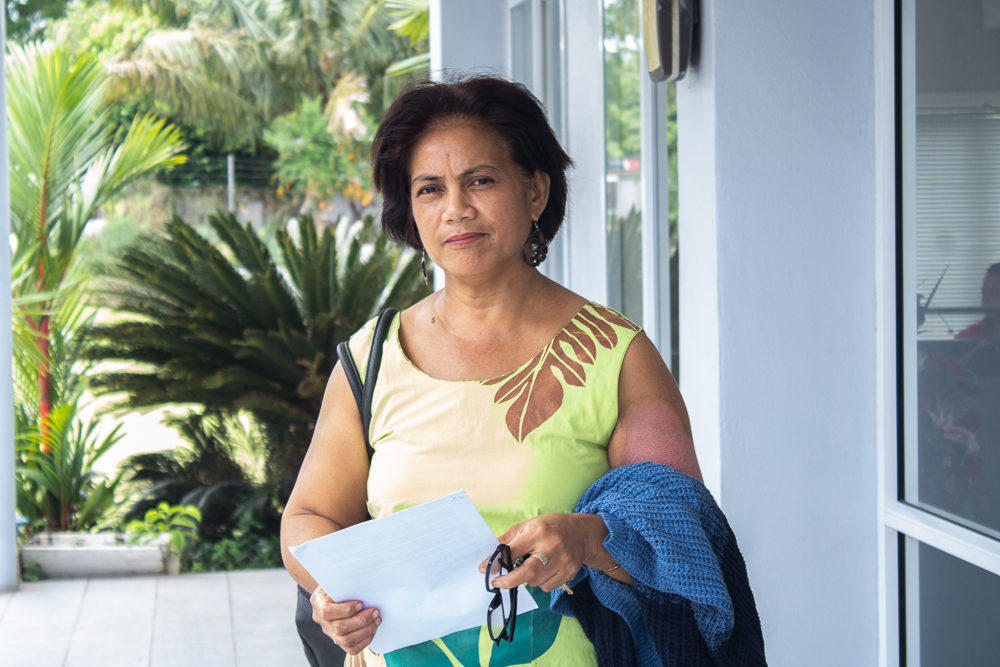 This was part of Paloa’s appeal against the Office of the Electoral Commissioner's rejection of his candidacy nomination papers last month, due to the absence of a signed declaration form from the village mayor (sui o le nuu).

Village mayor, Toi Sakaria Taituave, was adamant that Paloa had not rendered any monotaga which therefore disqualified him as a candidate for the election.

Elemesi Schmidt is acting for the Office of the Electoral Commissioner as first respondent of the case, and Fepuleai Patrick Fepuleai is representing the mayor, Toi Sakaria Taituave. 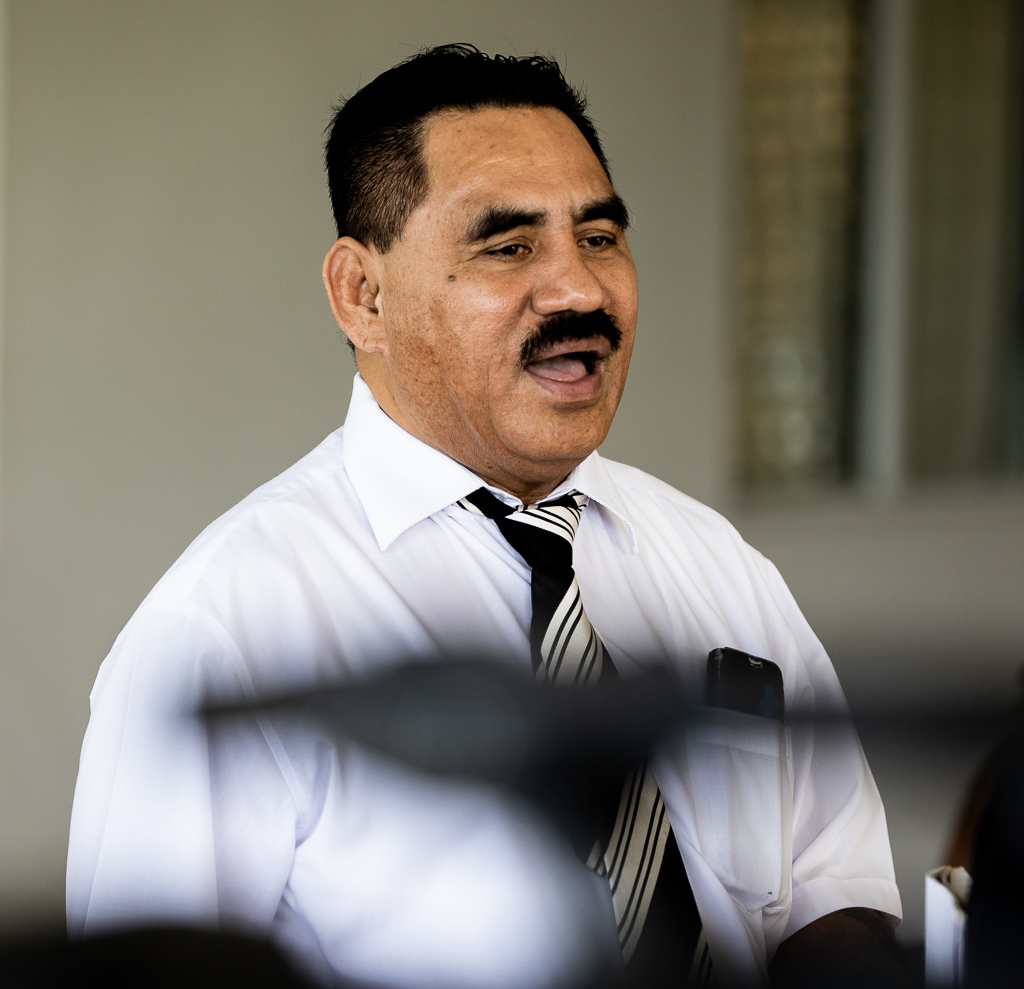 On Wednesday, Tauolo Iuvaisisi Grey, who was Vaitele mayor from 2005-2019 took the stand again, testifying that Aualiitia is a matai of Vaitele and has been rendering monotaga in the village.

But witnesses called by the second respondent were adamant that Auali’itia had never been present in a Village Council meeting and had never rendered a monotaga to the village of Vaitele.

Despite Mauga's submission that there are photographs allegedly taken at a 2017 village council meeting showing that Auali’itia sitting in the proceedings, the witnesses maintained that she did not render monotaga in Vaitele. 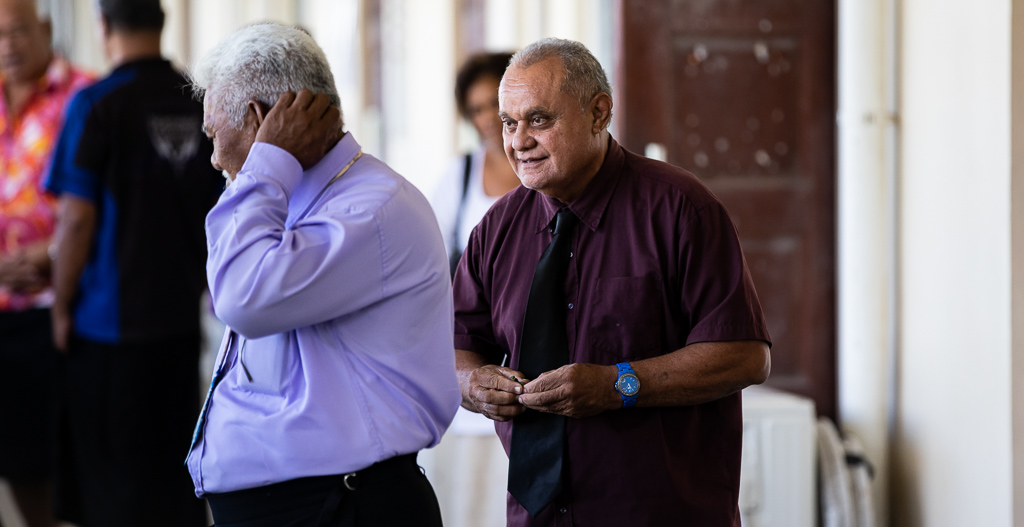 Another witness who confirmed she was conferred a title in Vaitele together with Aualiitia also testified that after that ceremony, she has never seen Auali’itia at a village council meeting.

"If she is on one of those pictures, then it must be from a family meeting but not a village meeting," the female witness said in Court.

"Aualiitia does not attend village meetings."

Paloa – one of several candidates from the political party contesting their nomination refusal – on Monday submitted two sworn affidavits contending that he had been rendering monotaga to the village since 1999. 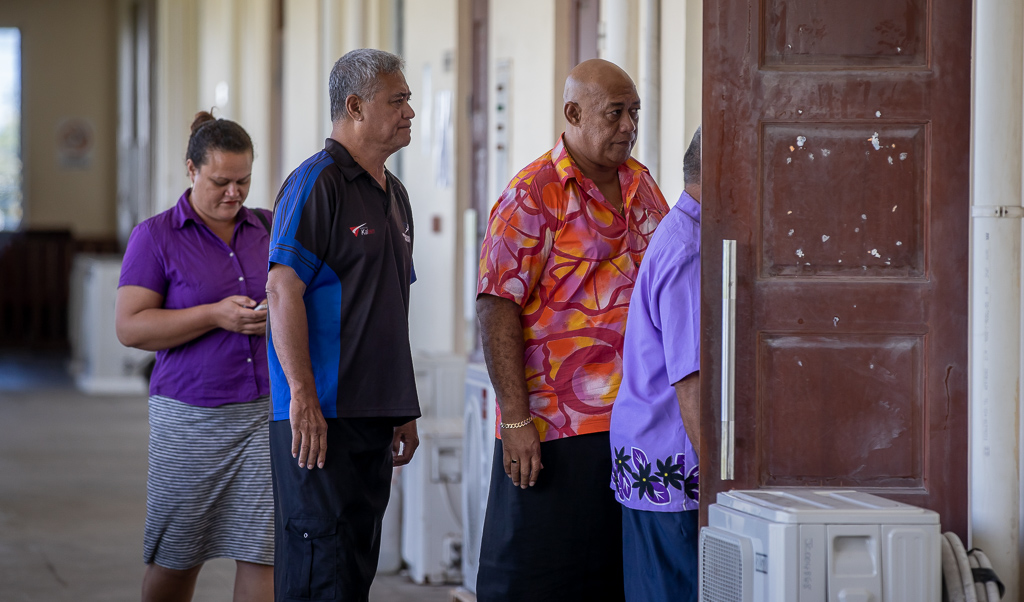 However, on Tuesday, Toi said prior to 2015, there were two Vaitele Tai village councils and he was the secretary for the “recognised village” or the one in which Matai’a (the recognised paramount chief) had served.

It was only when the village councils merged did he come to know of Paloa, Toi testified, saying he remained as the secretary of the council after the merger.

Toi confirmed that Paloa had been bestowed with a chiefly title in 1999 and had since served the “other” village council of Vaitele Tai.

The decision has been reserved for Friday.

New laws now require the sui ole nuu or village mayor to attend a matai title bestowal ceremony in order for the title to be formally registered.

An outreached programme by the Tautua Samoa political party that was deferred from last year due to electoral petitions will kick off in two weeks time.