Should repatriation flights be cancelled? 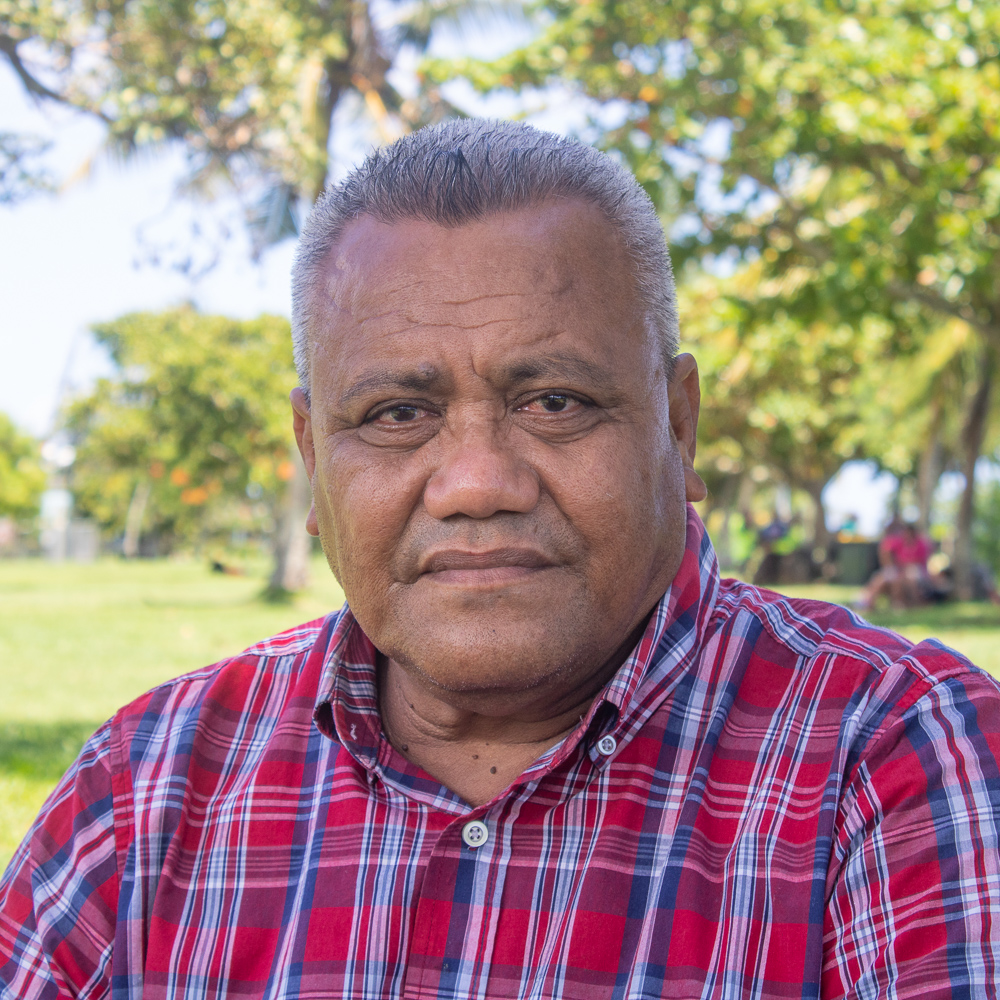 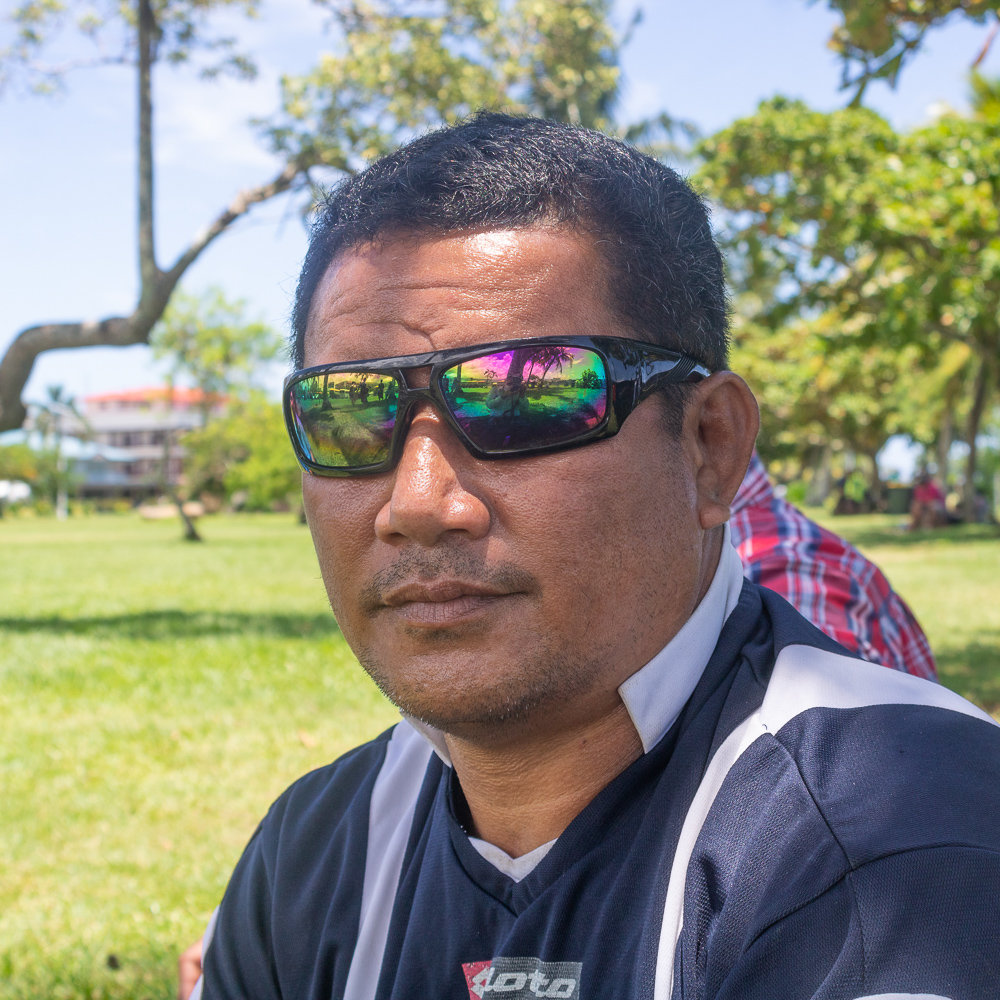 The flights should be stopped. If Prime Minister Tuilaepa says one nostril is negative and the other is positive, the nose has been affected. The nostrils are from one nose and if you breathe then it enters your body. The negative and positive aren't separated, they both enter the body together. I think the flights should be stopped, even the ships that bring supplies and the fishing boats, they should all be stopped. The borders should be shut. Samoa is a small country and if the virus gets here then it will affect us all. 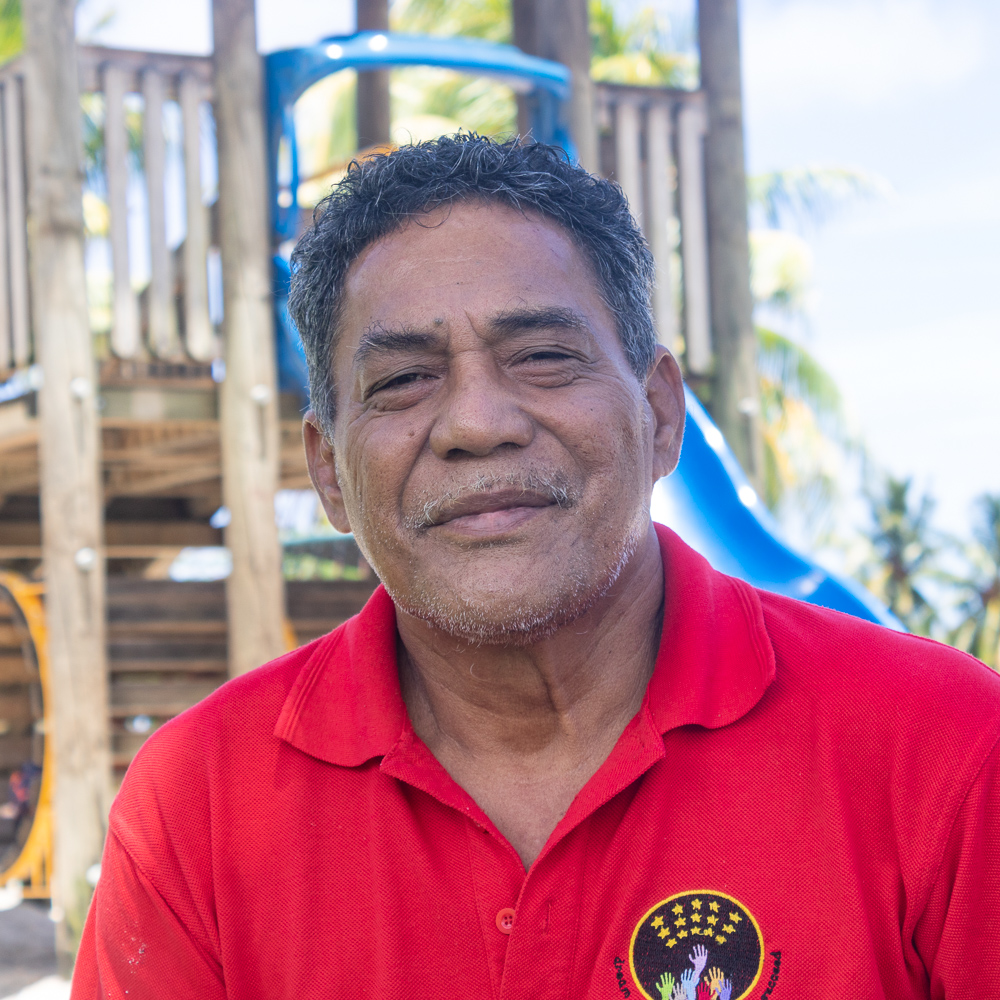 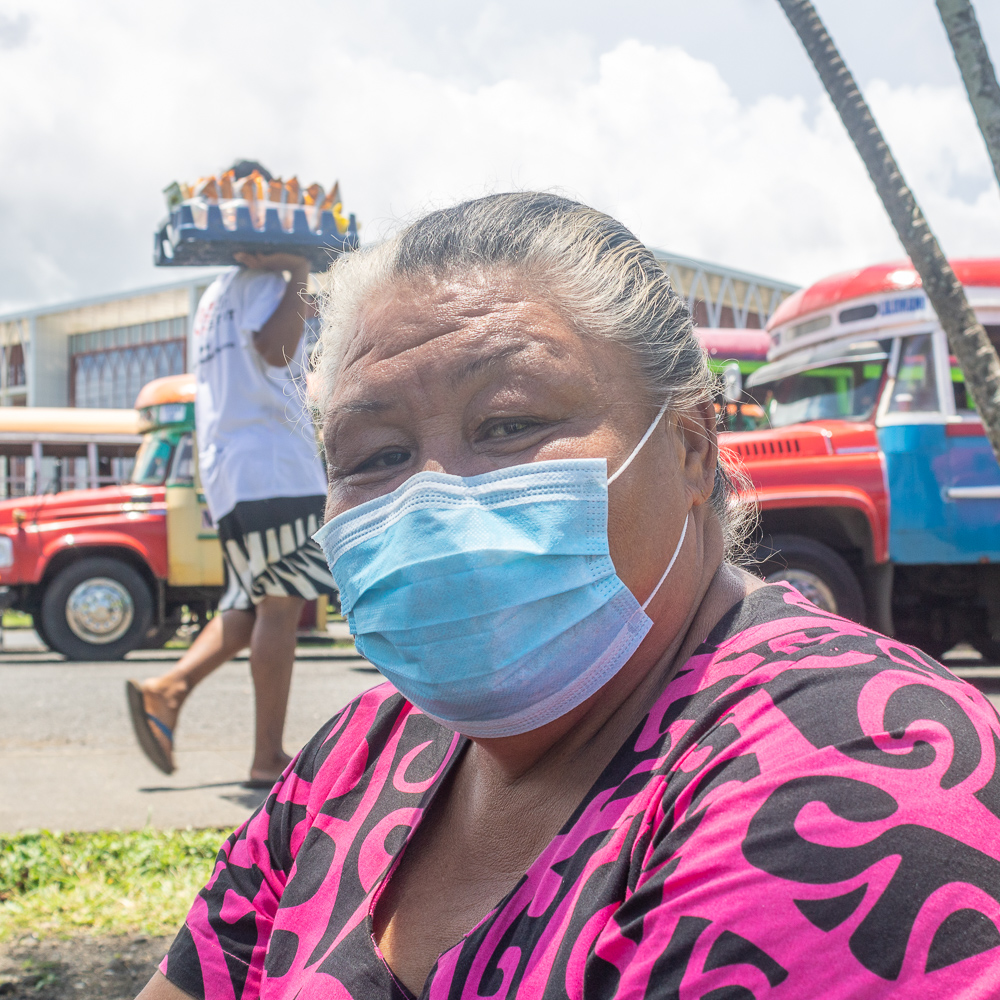 I think the flight should be stopped. Samoa should be protected from the virus. I feel sad because of the flights that are arriving as they should have been stopped. The recent flight arrived and I heard that it was positive and then negative and further tests were done overseas and it was the same with the one done here. In my opinion, I don't want any more flights coming here. I do not support bringing any other flights to Samoa. 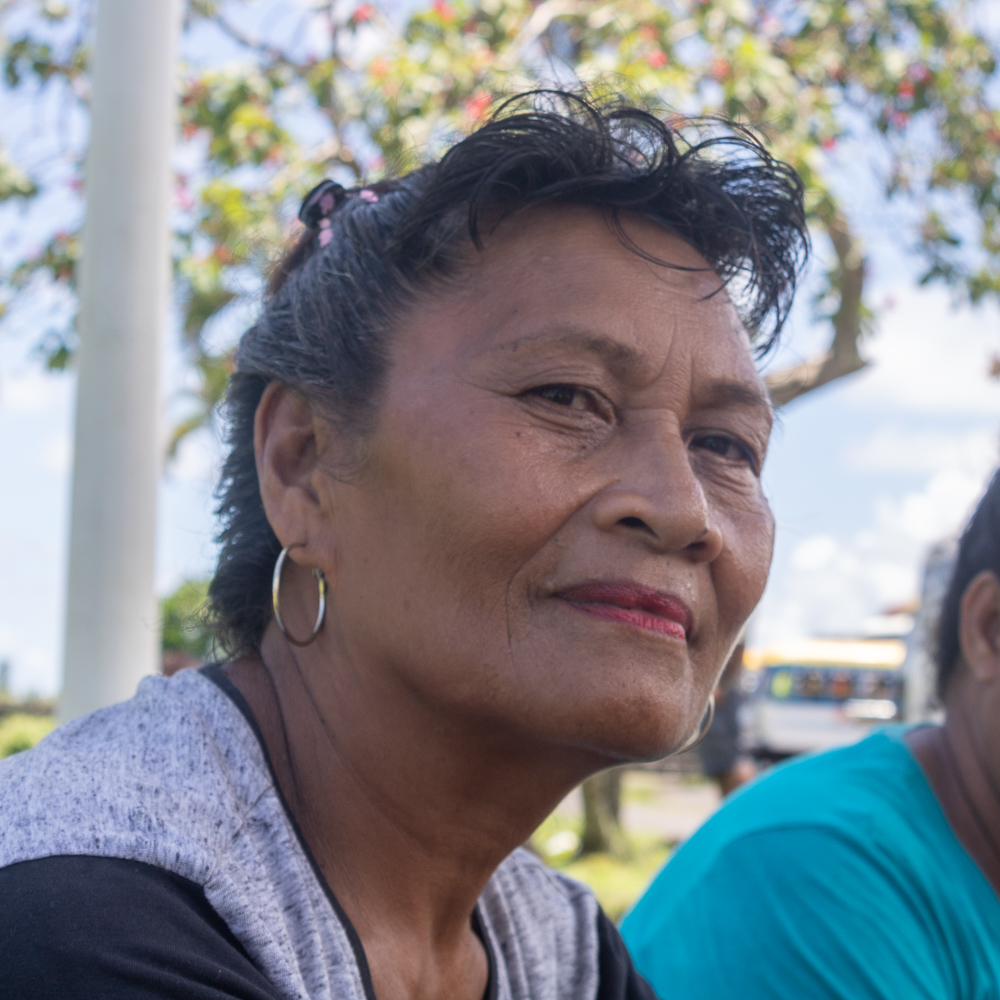 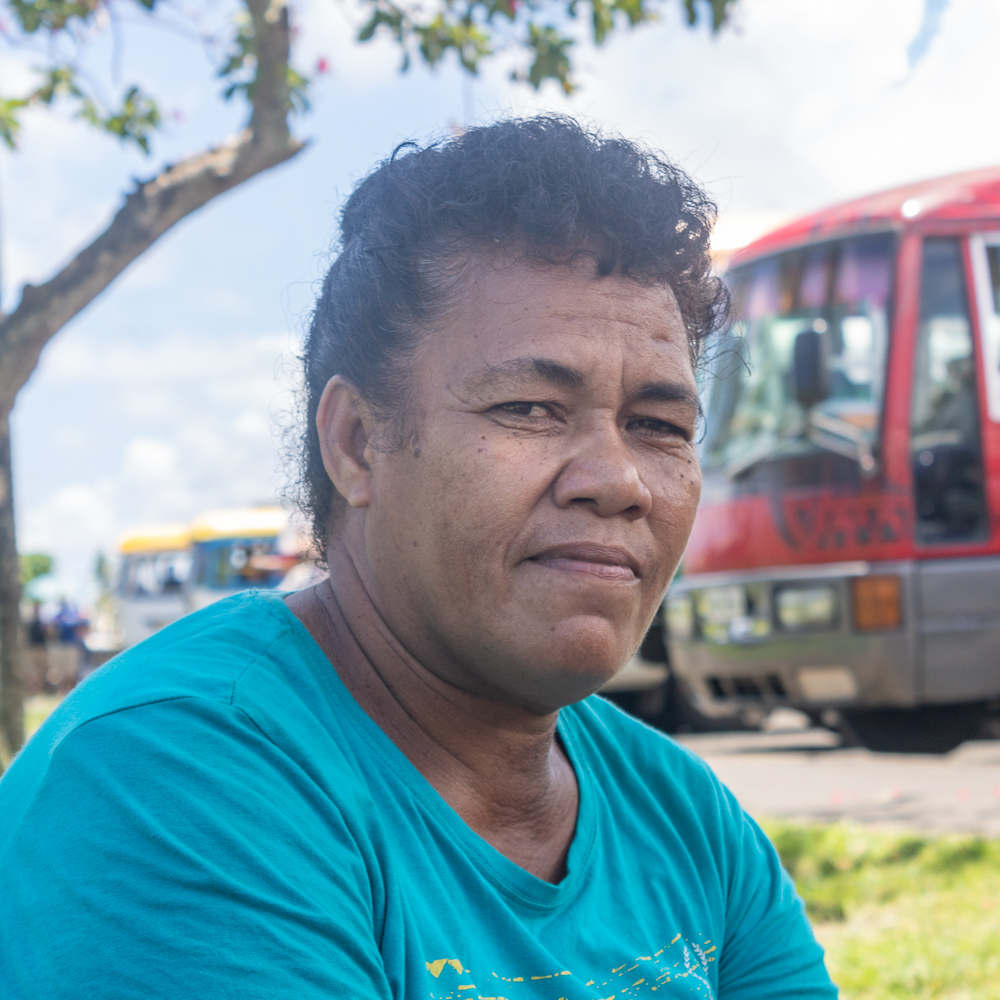