Samoa Airways’ new Boeing 737-800 spotted at the Woensdrecht Air Base in the Netherlands. (Photo: Ralph Hamaker/Flickr)

Samoa Airways’ new Boeing 737-800 has been spotted by an avid plane photographer, at its temporary home the Woensdrecht Air Base in the Netherlands.

Flickr user, Ralph Hamaker, shared four shots of a shiny new Samoa Airways aircraft, one with the 737-800 in flight, showing the name Samoa emblazoned along the belly of the plane.

The new decals are much the same as on the last plane, with a few new additions.

The tail sports the traditional patterns in grey seen on the airline's offices and the nose of the plane is bright blue. 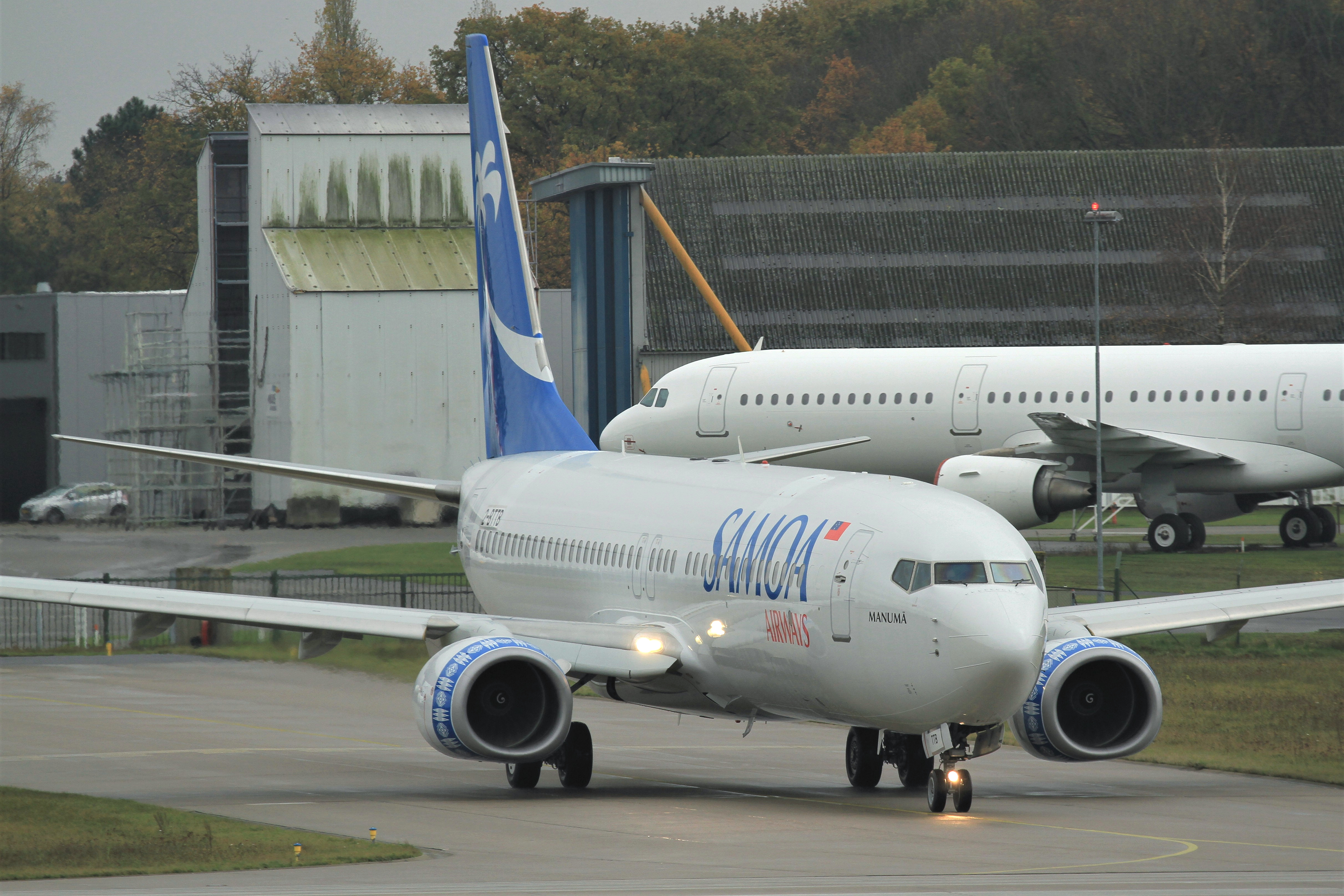 Photos show the plane’s registration is 2-BTTB, and registration details reveal it is six years old, completed in 2014 at Boeing’s plant in Renton, which is currently under consideration for closure.

It has changed hands four times before reaching a lease with Samoa Airways.

Last week, Minister of Public Enterprises, Lautafi Selafi Purcell said the COVID-19 surge in Europe has further delayed getting the plane to Samoa, but would not expand further.

On Monday, Samoa Airways declined to respond to a request for comment. 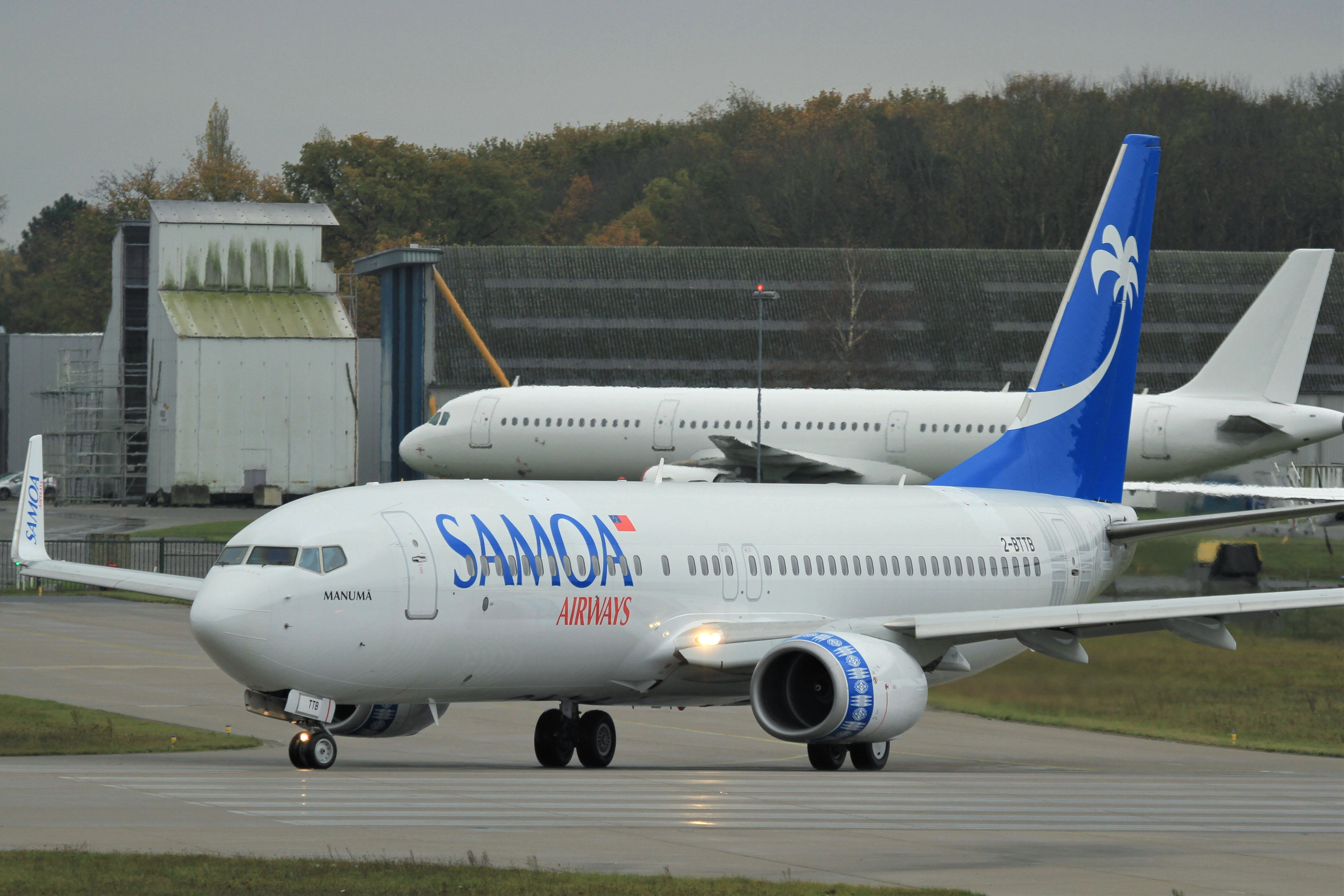 Samoa Airways has been without an aircraft since March this year, when the Government ended its lease with the Malaysian Malindo Air as international flights were grounded to a halt as the global pandemic peaked.

In Parliament this year, Lautafi said the Government was planning to lease a new Boeing 737-800 from Norway.

The aircraft was in Amsterdam at the time and was expected to arrive in the country in late July to early August.

It is understood the aircraft will be leased from the firm Fokker Techniek M.R.O., a leading aircraft maintenance and completion company based in Woensdrecht, the Netherlands.

Lautafi said the Government was now able to secure it at a cheaper rate and assured the new plane was much cheaper than the rates charged for the Malindo Air aircraft.

“They may say there are now many planes available but it's not as easy as that," he said in Parliament.

"We looked for a plane that is suitable for us, not an old plane."