Life-Con Director, Kevin Lucky, told the Samoa Observer in an interview that getting the I.L.O. on board will go a long way towards establishing modelling as a potential career for Samoans.

He acknowledged the contribution of the I.L.O. in their bid to grow the fledgling industry as the modelling careers of some 40-plus Life-Con models were launched at an event at Maliu on Saturday.

“This is the fourth year since Life-Con has been pushing to emphasise our models and we feel that in this year with ILO coming on board, they’re wanting to really endorse this and today is about that,” he said. 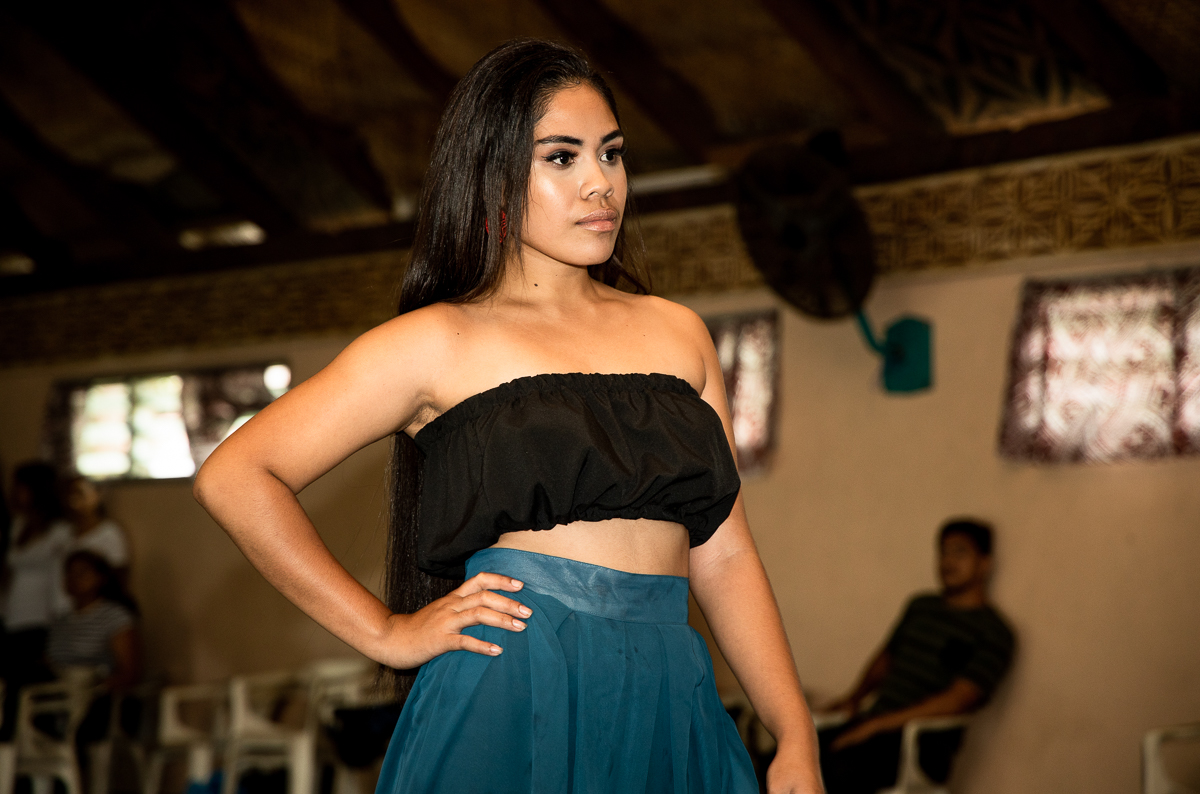 “It’s actually coming out to the models and saying that this program is for them and to value it and this could be a career for you in the future and that’s today and that’s why we’ve got ILO here.

“Today is officiating of models as pillars of Life-Con because all these years when fashion shows are heard of, we tend to always think it’s always about designers and make-up artists but very little emphasis is given to the models.”

Ultimately, Mr. Lucky said the local models should be properly paid and be able to say “this can be my career” while being acknowledged by their families for contributing to their overall wellbeing.

“So with Life-Con, we’ve been paying our models all these years. I mean it’s not ideally what we want to give them, but we want to instil in them that this could be a revenue generating stream for you.”

Mr. Lucky is optimistic that their mindsets can change in the future, which would lead to conversations around their pay rate rather as professionals. 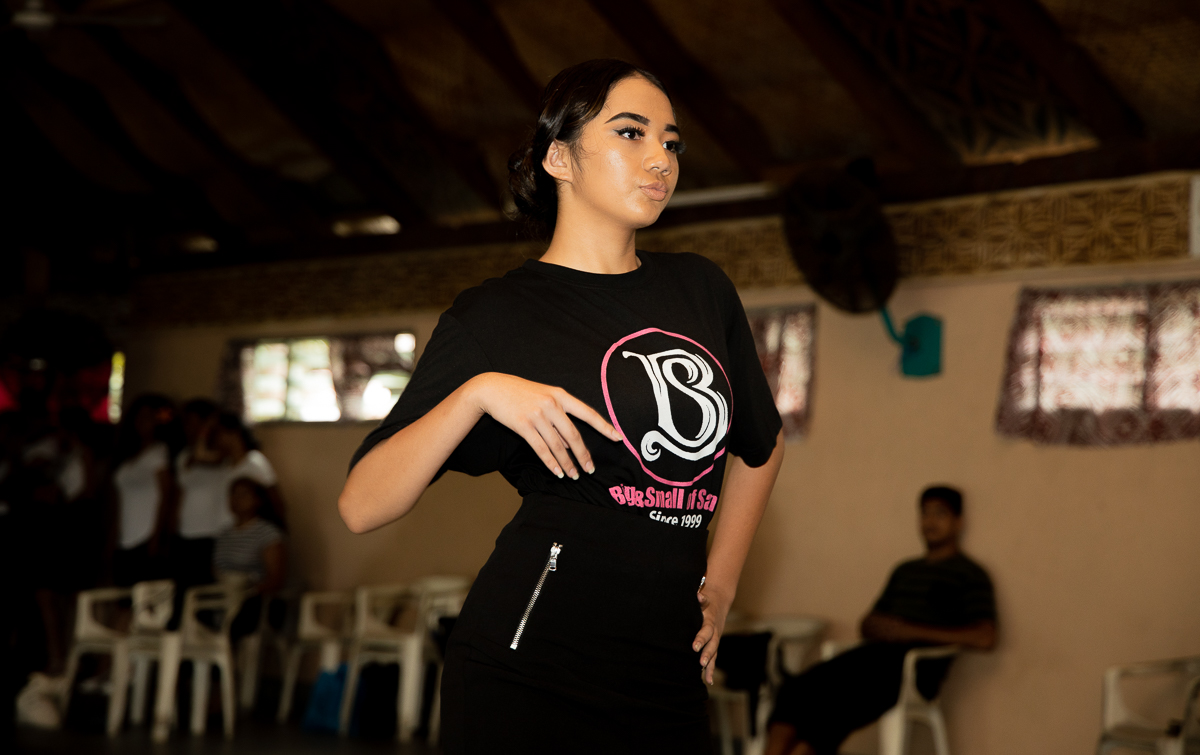 “That way when people ask you in the future, come to model and then the models will ask what’s the charge? These are my charges that I've paid before so it’s like helping their CVs as paid models and so they can say that it’s something to be paid.”

The work of Life-Con has attracted aspiring professional models from Savai’i and rural villages in Upolu and models with disabilities have joined the stage this year.

According to the ILO National Coordinator in Samoa, Tomasi Peni, this is a chance for the youths involved in the informal sector to promote the young models on the national platform.

“So this year is quite different, and so what we’re trying to do here is to bring the artists and also the make-up artists and looking at the models and the designers and these are all people that we want to catch up at the youth entrepreneurship because they can start their own but the potential of getting there is that they need a national platform to showcase this,” he said.

“So Life-Con is the best way for this to come out and also we want to host the community economy.

“Majority of the kids want to come and it’s quite good to see some of the models from Savaii and the community and rural areas, so it’s reaching out because they have the potential and the interest and that’s the best thing about it.”

The Life-Con fashion show will be held in one week with the finale of the final show.

Head Prefects excited about next steps

The graduating class of 2020 at Samoa Primary School celebrated on Friday at a graduation ceremony on the school premises at Vailele where parents gathered to celebrate the end of their students’ primary school education.