BEIRUT (AP) — The 6-year-old girl was found trapped under the rubble of her home, destroyed by an airstrike in Syria's rebel-held city of Aleppo. "Dust!" she wailed as rescue workers pried away the stones and debris on top of her, finally freeing her and placing her on a stretcher as she screamed for her father.

"Forget the dust. I'll wash your face and give you water. Come on, sweetheart," one rescuer said.

Bruised and battered but alive, Ghazl Qassem was among the lucky survivors of the attack earlier this week. Four days later, rescue workers were still digging Friday through the rubble of the apartment building after pulling out the bodies of 20 people, including nine children, most from Ghazl's family. They were searching for at least three others believed inside.

At least 96 children are among the 320 people killed in Aleppo since a cease-fire collapsed on Sept. 19, according to UNICEF, as Syrian and Russian warplanes barrage the city's eastern opposition neighborhoods, trying to crush more than five years of resistance there. Almost a third of the 840 people wounded over the same period are children, according to the World Health Organization.

Nearly 300,000 people — including 100,000 children — are trapped in Aleppo's rebel-held eastern districts, a pocket of resistance some eight miles long and three miles wide that civil defense workers say has been hit by 1,900 bombs in the past week. The campaign has wreaked destruction on hospitals, clinics, residential buildings, water stations and electric generators.

Parents desperately struggling to keep their families safe fear the threat of an imminent ground offensive. They hold little hope for the future, with no regular schooling and little access to nutritious food. Images of wounded and screaming children, covered in dust or being pulled out of rubble, have become a daily reality in Aleppo.

"We are totally resigned to God's will," said Khaled Sakka, a father of 10 children, all under the age of 14. He, his three wives and the children all sleep in one room in the middle of the house, the only safety measure they have against the nightly airstrikes.

"The bombs are bringing down five-story buildings. They are even reaching bunkers," he said.

Wounded children are often left untreated, sometimes to die, in Aleppo's overwhelmed hospitals. Only 30 doctors remain in opposition-held neighborhoods: One physician for every 10,000 people, compared to a peacetime standard of one for every 1,000, Touma said.

"It is very difficult to know how many (children) are traumatized, but one would imagine every single one is impacted by the horrors, especially with the intensification of the violence in the past week," she said.

So-called bunker-busting bombs, designed to target underground structures, have been widely used, possibly to crush tunnels or bunkers used as refuge by the thousands of rebel fighters defending the districts.

But the powerful bombs also threaten the underground shelters where civilians take refuge and where children go to school. For the past several years, most classes have been held in basements because of the constant fighting and threat of airstrikes.

"The use of bunker-busting bombs means there is literally nowhere we can keep children safe, " said Nick Finney of Save the Children, which runs 13 schools in eastern Aleppo, eight of them held underground. "We're now more likely to see children being pulled from the rubble or treated on the floor of a hospital than sitting at a school desk."

When schools opened across the country this month, they remained closed in eastern Aleppo because of the danger, said Brita Haj, the head of the local council in the rebel-held part of the city.

Medics say the death toll among children and other residents may be far higher than reported, since some families bury their dead without taking them to hospitals or morgues, and many victims remain buried in the rubble.

Dr. Hatem, a pediatrician, said women and children make up a large percentage of the victims because they are the ones who stay at home. As one of two pediatricians in besieged Aleppo, Hatem said he had an enormous load even before the last week's intensification of fighting, treating 80 to 120 children a day.

Now he's seeing a spike in wounded children in intensive care, from four or five a month to four or five a day. There is also a rise in aggressive behavior among children and various signs of trauma such as bed-wetting or losing the ability to walk or talk, said Hatem, who gave only his last name out of security fears.

Ghazl Qassem was at home with her four siblings, her pregnant mother, cousins and grandmother when the bomb struck Tuesday around midday. Their apartment building is adjacent to a hospital in a neighborhood with a number of specialized clinics; hospitals and clinics have been frequent targets in the recent campaign.

The children's father, Hussein, was not home at the time.

Since Tuesday's attack he has not moved from the rubble as the bodies of his family members have been pulled out one after the other, including his wife and three other children, said a neighbor, Tamim Selim.

Ghazl is staying with an aunt. "She is having nightmares. She is still in shock. She sleeps and wakes up, reaches for her mother's phone and watches photos there and cries," Selim said.

Abdul-Majid Malah, a father of three who lives nearby, rushed to the scene after the bomb.

"I only saw the dust. When it settled, the building was all on the ground. It was like dominos," he said.

His children, ages 2, 3 and 4, rush into his arms every time they hear a bomb, he said. Then a minute later, they go back to playing.

There is no adequate underground shelter in his building for Malah, his pregnant wife and children to take refuge.

"We can only pray that the bombs don't hit us at home," he said, adding that he stays up all night tracking where the missiles are hitting. "I won't be able to change fate, but I am too stressed out to fall asleep."

The park next to their house was bombed last month, so the children have not been allowed to venture outside. On Friday, incendiary bombs hit outside their building, but no one was hurt.

"We only survive on hope," he said. 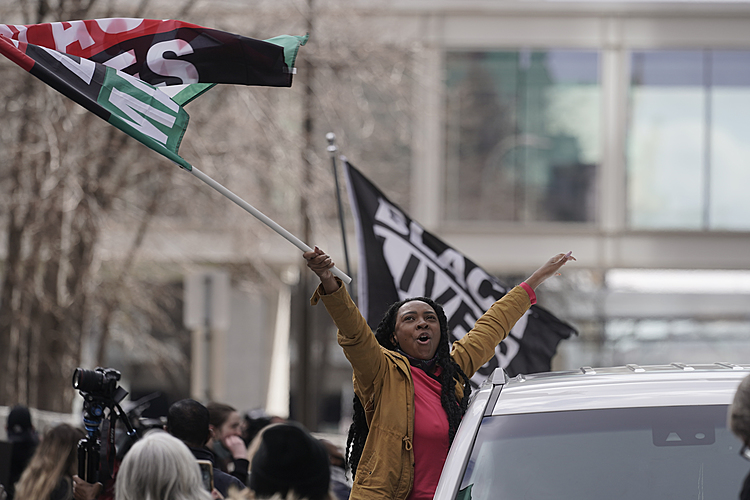 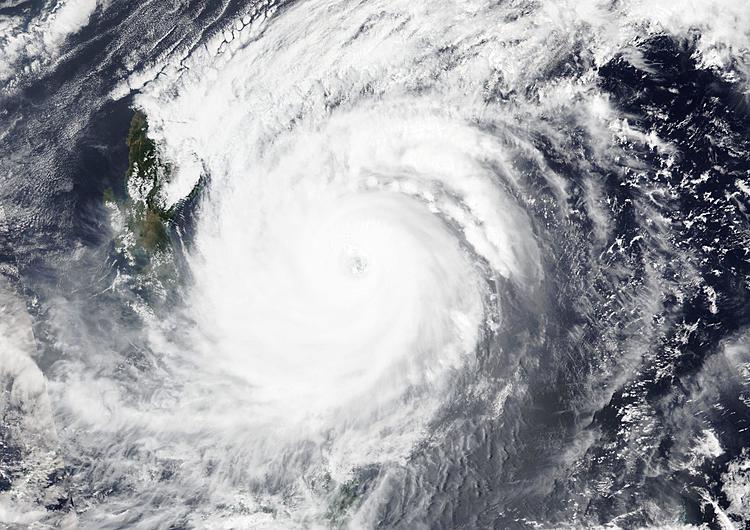 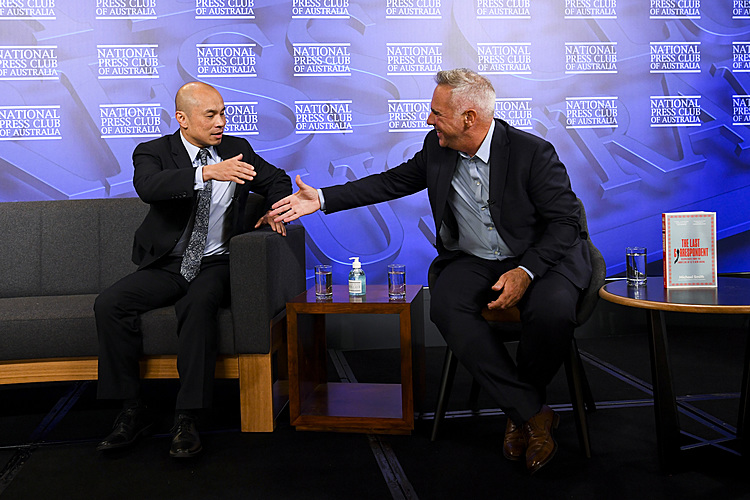