A sudden power outage did not diminish the appearance of potential boxing talents in the Pound4Pound Vodafone Corporate Fight.

The boxing competition brought together a good mix of the corporate world and boxing fans on Saturday evening.

The Taumeasina night sky was lit alight as the participating male and female boxers went head to head in the ring starting from the 32 kilograms category. 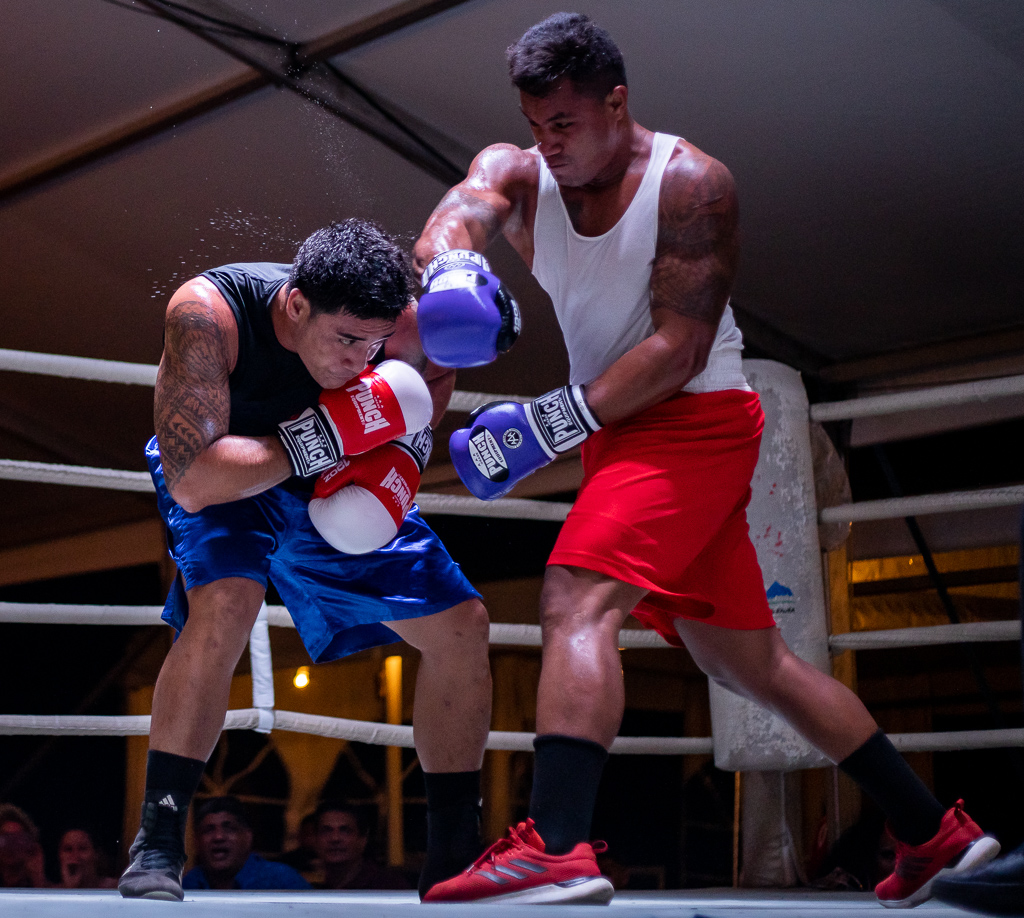 The two put up an impressive show of jabs and good defense as they both lasted throughout the three rounds.

Each punch was met with a ripple of cheers and encouragement from the crowd placed around the boxing ring set up.

Just as Vaaelua said during weighing in that his hands would do the talking in the ring, and his hands definitely spoke.

Prior to that, young amateur talents from various boxing clubs put up a spectacular show for the guests.

Each winner was presented with a sponsored trophy following the announcement of the results.

The brains behind the event is the President of Plantation Boxing and rugby legend, Fesola'i Va'aiga Tuigamala. 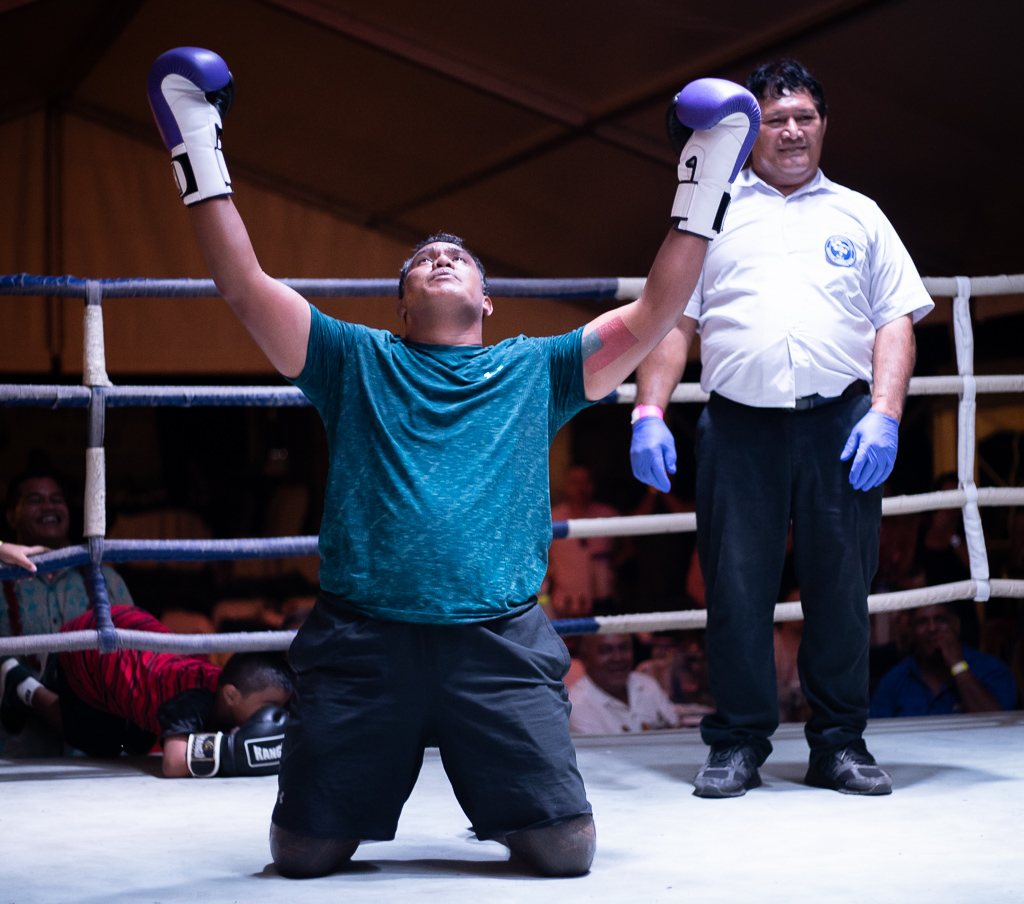 The event was opened with a prayer by Pastor Lenny Solomona at around 7pm with a backdrop of the Taumeasina sunset.

Speaking during formalities was main sponsor, Vodafone Chief Executive Officer, Satish Sharma, saying it was an honor to be a part of the event and thanked the coordinators for approaching Vodafone.

The safety of each fighter was of top priority during each match.

As reminded by the President of Plantation Boxing, Fesolai Vaaiga Tuigamala, during the weighing of the fighters on Friday, the fighters were told to prioritise their safety.

More than 100 Samoan sailors have had their hopes of family Christmas reunions dashed after a repatriation flight scheduled for last week was cancelled, leaving many devastated.