An Anthropologist, who studies religious politics, has written a book titled “God is Samoan: Dialogues Between Culture and Theology in the Pacific.”

The book has already been described as “pathbreaking” by its publishers, The University of Hawai’i Press.

The author of "God Is Samoan," Matt Tomlinson, is the Associate Professor of Anthropology in the Department of Social Anthropology at the University of Oslo and the College of Asia and the Pacific at the Australian National University.

According to an 18 November book review from the Asia Pacific Journal of Anthropology, Mr. Tomlinson, who has already written about Christianity in Fiji, collected material for his book in four places: Samoa, American Samoa, Fiji and the School of Theology, University of Auckland in New Zealand.

He spent five months in Samoa and American Samoa, splitting his time between the Samoan Methodist Church’s Piula Theological College and the Theological Seminary College of the Congregational Christian Church of American Samoa (C.C.C.A.S.) at Kanana Fou.

Mr. Tomlinson lived and worked with students of theology, teachers, studied theses, dissertations and books and examined a large number of articles, for and against contextual theology.

“Christian theologians in the Pacific Islands see culture as the grounds on which one understands God,” explains U.H. Press.

“In this pathbreaking book, Matt Tomlinson engages in an anthropological conversation with the work of ‘contextual theologians,’ exploring how the combination of Pacific Islands culture and Christianity shapes theological dialogues.” 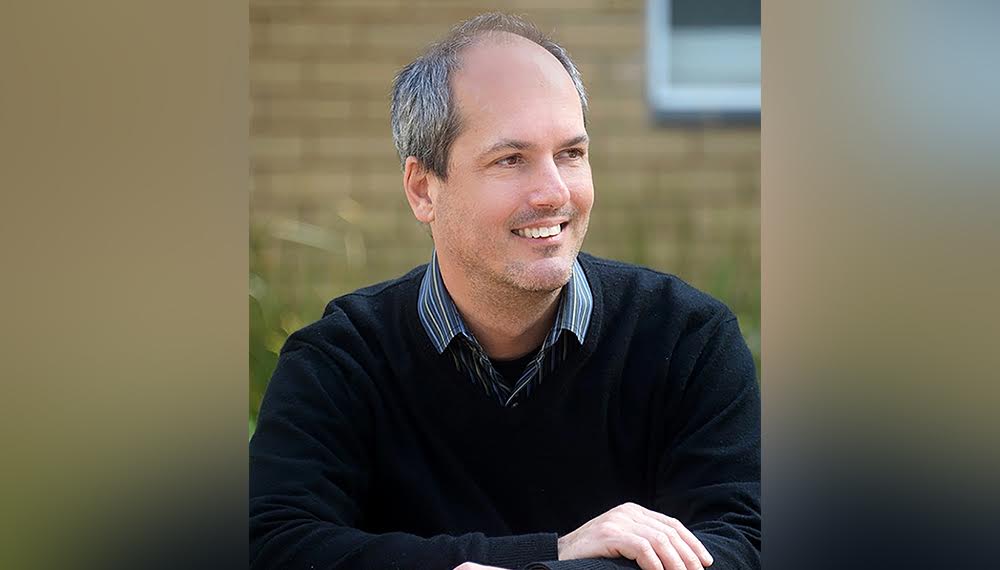 In the book, he addresses a range of topics: from radical criticisms of Biblical stories as inappropriate for Pacific audiences to celebrations of traditional gods such as Tagaloa as inherently Christian figures.

“This book presents a symphony of voices—engaged, critical, prophetic—from the contemporary Pacific’s leading religious thinkers and suggests how their work articulates with broad social transformations in the region,” says the U.H. Press.

Each chapter in the book focuses on a distinct type of culturally driven theological dialogue.

“Contextual theology allows people in Oceania to speak with God and fellow humans through the idiom of culture in a distinctly Pacific way,” the U.H. Press says.

Written in an accessible, engaging style and presenting innovative findings, the book is expected to interest students and scholars of anthropology, world religion, theology, globalization, and Pacific studies, explains the U.H. Press.

In a 16 November article published by Camp Anthropology, Mr. Tomlinson said his favourite example of “a continuity-and-change argument in contextual theology is found in the work of Ama’amalele Tofaeono.”

“For him, the Samoan creator Tagaloa was, in fact, the spirit of Christ, because obviously the spirit of Christ is not limited to the physical existence of Jesus. Because traditional Samoan lifeways recognized the divinity of Tagaloa, they were thoroughly Christian,” Mr. Tomlinson told Camp Anthropology.

“What broke this system? European missionaries coming in with the model of God as essentially a white man, separate from the natural order. In taking up mission Christianity, for Tofaeono, Samoa got less Christian.”

Mr. Tomlinson holds a Ph. D. from University of Pennsylvania.

The 182-page book is part of the Pacific Islands Monograph Series.

Attempts to get comments from Mr. Tomlinson via e-mail were unsuccessful.

A woman, who pleaded guilty to stealing from her former employer, had her cellphone removed when she was caught reading text messages while her charges were being read out in court.