A cafe with healthy menu options opened on at the National University of Samoa's foyer on Friday giving students a chance to adopt healthy dietary choices.

The "Ma'a Tia'a" (or Hard Rock) is an initiative by Galumalemana Steve Percival and his wife.

According to Galumalemana, the project was the result of research he had conducted at the market where vendors were encouraged to add vegetables to their pork and chicken buns.

However, Galumalemana said there were challenges that came about with both the consumers and vendors which led him to directly target the young people through this new cafe at the university.

"This project really began with the fast-food vendors selling pork buns and chicken buns that are deep-fried, and we wanted to try and get them to add vegetables to it," he said 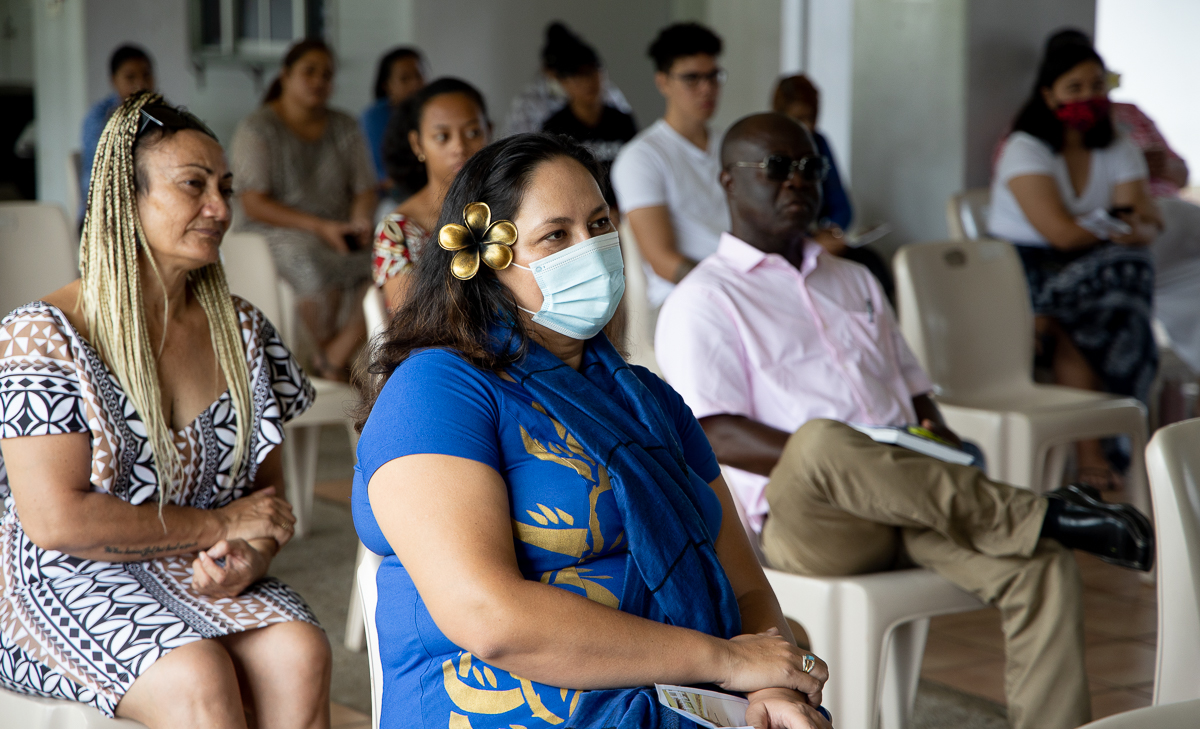 "We discovered that not only do we have a battle on our hands with the consumers, but also the vendors as well.

"So some vendors were given veggies and ended up not using it so we decided that a faster way to change mindsets on food and consumption is to work with the targeted audience of young people.

"We were invited by the university to set up this fast food café and so we’ll be open three days a week." 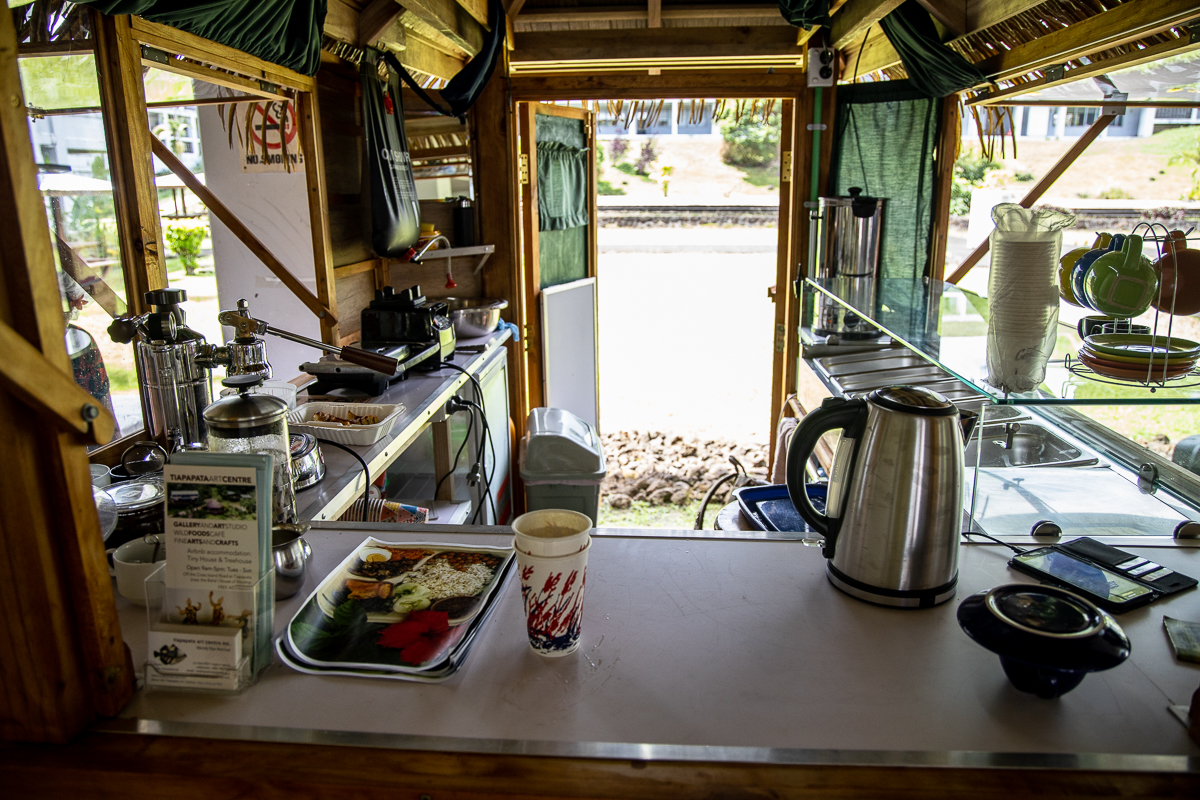 Galumalemana said that suppliers have to be more aggressive if they're really concerned with people's health but they tend to be more concerned about their bottom lines.

"So vendors at the food market can sell up to a thousand keke puaa (steamed buns) a day and that’s $2000 a day and there are 15 vendors, and so that’s a lot of disease and non-communicable diseases that are being sold," he said

The launching of the cafe was also attended by the Minister of Women, Community and Social Development, Tuitama Dr. Leao Tuitama, and representatives from the Food and Agriculture Organisation of the United Nations.

Tuitama acknowledged the initiative by Galumalemana and the efforts of the university in addressing the issue of promoting healthy diets and lifestyles. 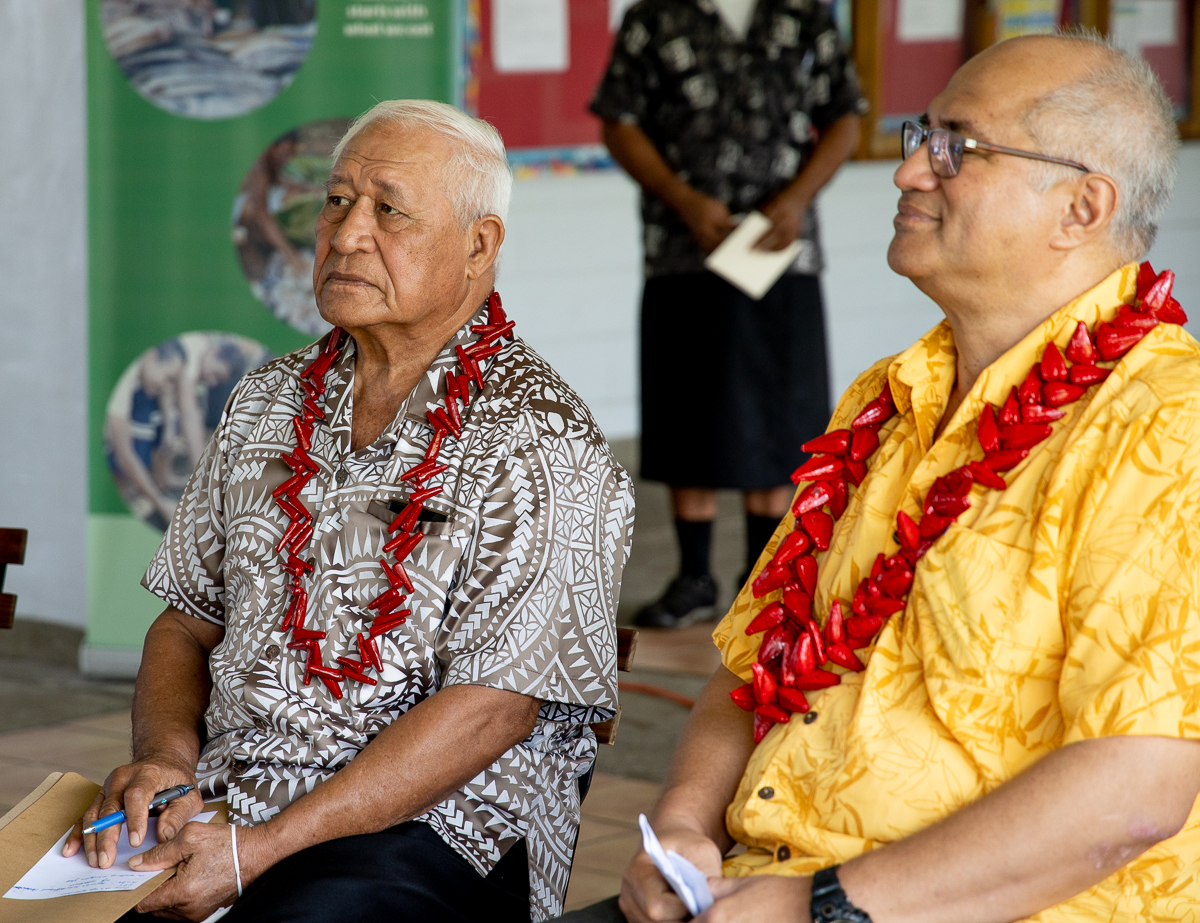 "I really take my hat off to Mr. and Mrs. Percival for this initiative and I think our university requires that as this is the vulnerable population; the students as they are always in a rush to get food every day and now they have the access to not only nutritional food but safe food," Tuitama said