The early Childhood Teachers Training Institute held their graduation at Sogi on Thursday and Soteria Sola Lemalu Mika of Matautu Lefaga was awarded the Dux of the Institute's Class of 2020.

Ms. Mika became emotional when she received her prize while her family showed their excitement and happiness about her achievement.

She told the Samoa Observer that words cannot describe the day and that God knows how happy she is at the end of the year. 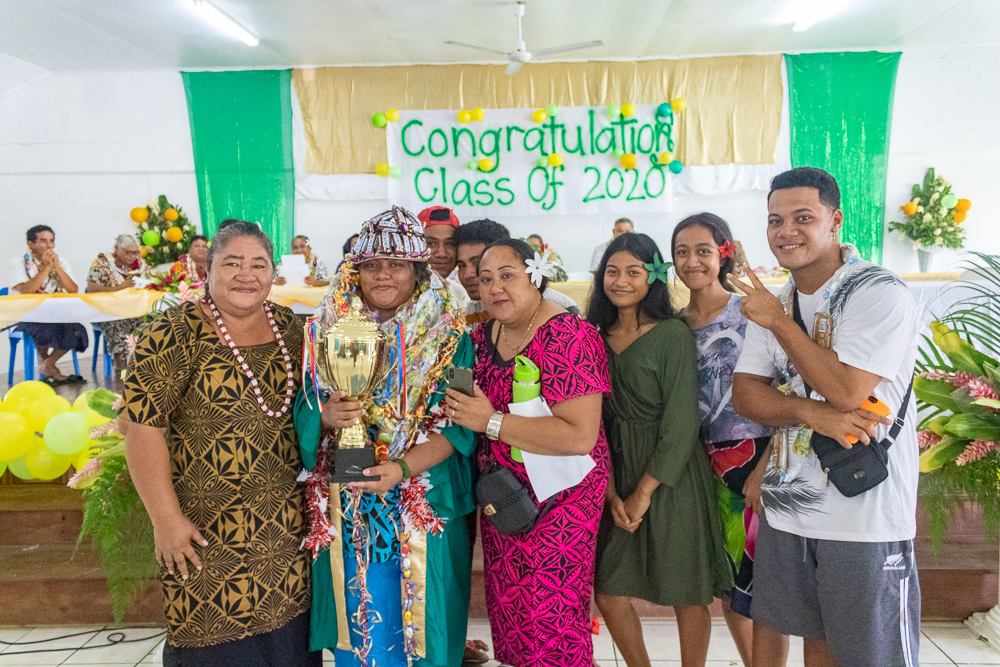 "There were many challenges that I had faced but God was with me and now I have been able to get this award," she said.

Ms. Mika said that if it wasn't for God, she would have never been placed at the top of her class.

She says she learned a lot throughout the year and is now qualified to teach children in the future and expressed gratitude to her parents, Sii Lemalu and Mika Lemalu, friends and family and to her village of Lefaga for their support.

The Principal of the Early Childhood Teachers Training Institute, Annastasia Magele, congratulated Ms. Mika on her achievement and told the Samoa Observer she was thankful that they were able to have the graduation this year.

According to Mrs. Magele, there was no graduation last year because of the state of emergency. 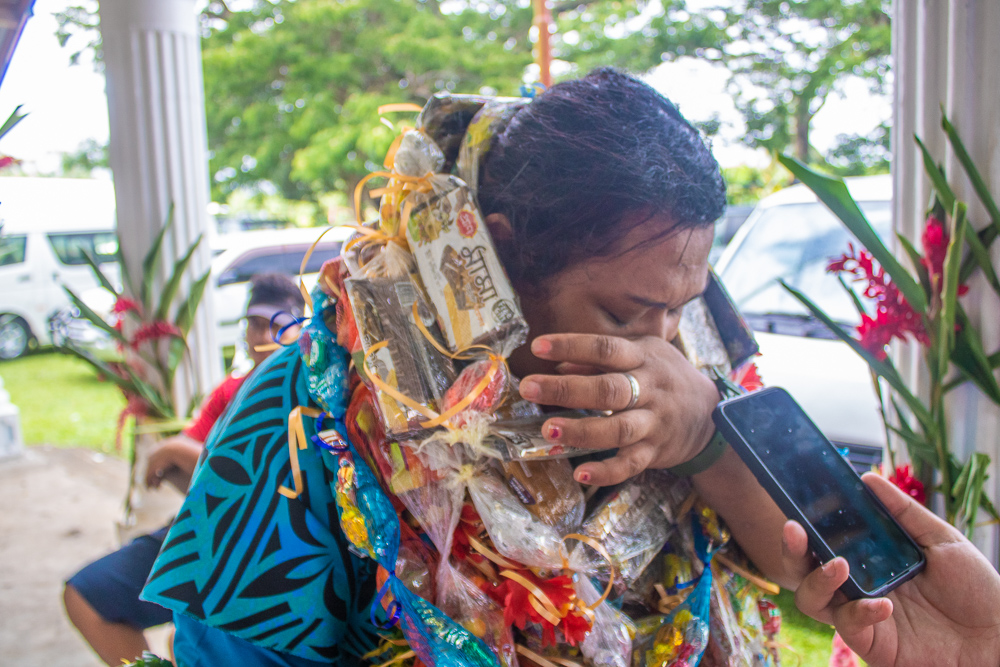 The course at the Early Childhood Teachers Training Institute runs for one year.

It is accredited by the Samoa Qualifications Authority and, according to Mrs. Magele. A certificate from the school enables graduates to become teachers at preschools or to enroll at universities for further study.

Ms. Magele said anyone interested in teaching should take the opportunity presented by the Institute and the many doorways it opens.

Leaders lead from the front and for the Head Girl of Amoa College in Savai'i, Susana Arasi of Saipipi was that leader in 2020.