National Sanitation Day was commemorated in Samoa with the opening of three new garden toilets at Vailima, Fagafau and Saleaumua.

The celebration of the day revolved around the theme "Toilet for all: Leaving no one behind."

The official launch was held at the Samoa Tourism Authority (S.T.A) Fale on Thursday morning and was attended by Government officials and women's committees from Vailima, Manono uta, Lepa, Lotofaga, and Saleimoa.

Prime Minister Tuilaepa Dr. Sa'ilele Malielegaoi stated in his keynote address World Toilet Day was first celebrated on 19 November 2001 by the World Toilet Organisation to draw attention to taking care of toilets and making sure that they are safe for the people. 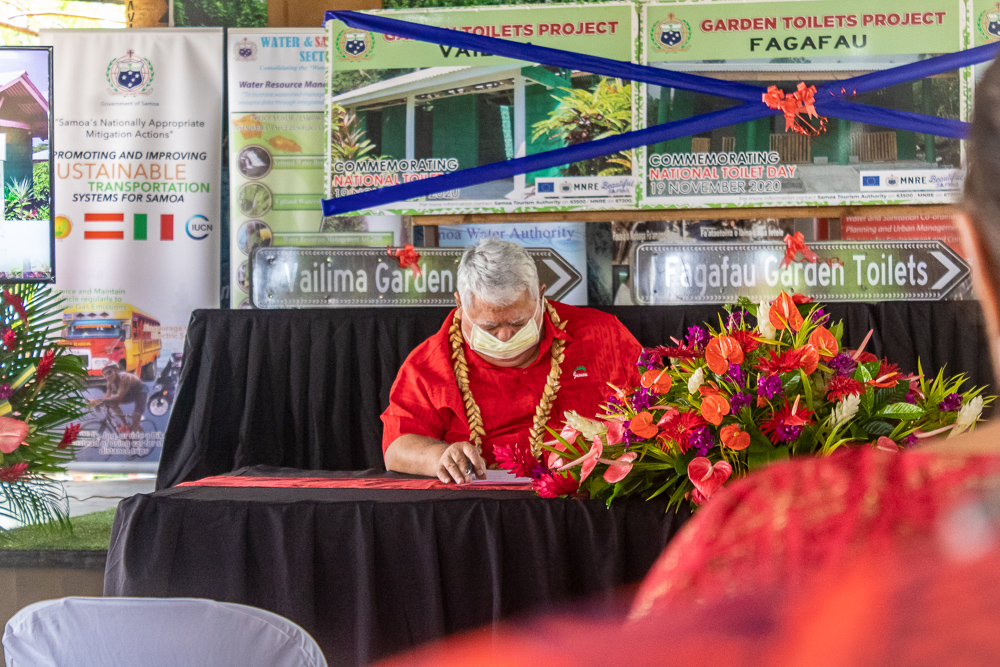 He explained that it was first celebrated in 2001 but it wasn't until the 21 of July 2013 that the United Nations had designated November 19 for World Toilet Day as an official United Nations day.

According to Tuilaepa, World Toilet Day recognises the risks posed by economic instability and lack of toilets, and it also solves problems in the world that refer to the health of all people.

He further explained that the goal for this year is to promote sanitation for all people, with the emphasis on extending equal opportunities for all, especially the 4.2 billion people who do not have access to sanitation facilities for everyone's welfare.

Tuilaepa stated that there are currently 12 garden toilets in the Samoa with eight in Upolu and four in Savai'i including the new ones in Vailima, Fagafau and Saleaumua that were officially launched on Thursday. 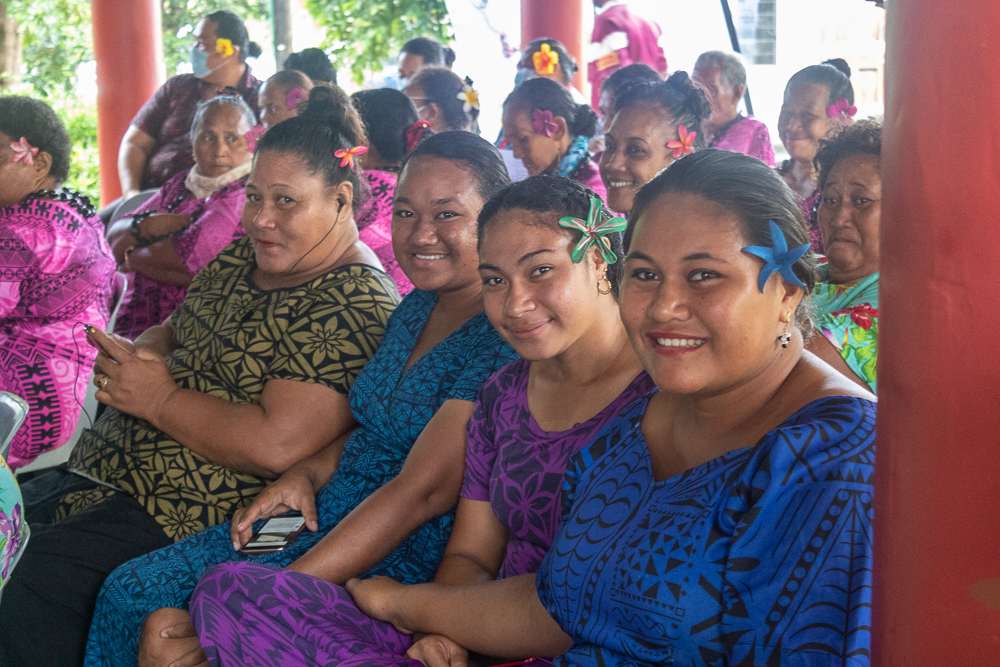 An S.T.A documentary on garden toilets was also launched and was followed by an awards presentation for contractors for the maintenance of public lavatory facilities in Samoa.

A skit competition was also held by women's committees that had attended the event.

The first World Toilet Summit was held on 19 of November which is the day that was designated by the United Nations. The commemoration of World Toilet Day recognises the need for an international day to draw global attention to the sanitation crisis.