A father of two from Malololelei, Tea Rodney Lavea, is on his way to a healthier future if he maintains his new healthy habits.

Tea was named the overall winner of the Mai Gym weight loss challenge, which held its prize giving at the Lava Hotel on Tuesday night.

The six-week challenge started on 5 October 2020 and it attracted more than 30 participants. 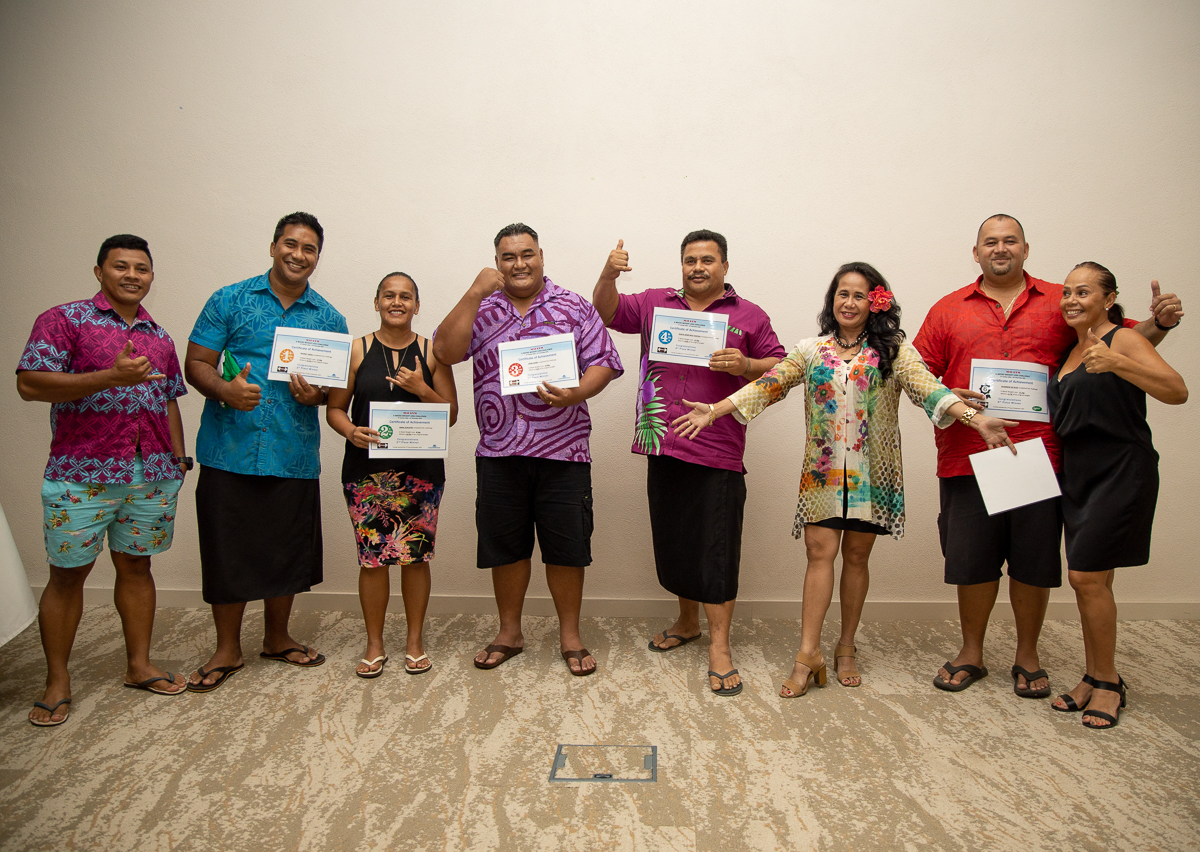 Tea lost 17.2 kgs, which is 12.6 per cent of his original weight. The overall winner received a cash prize, umbrella, hat, and water bottle.

Speaking to the Samoa Observer, he dedicated his achievement to his wife, Aniva Vaalotu Lavea, and his parents.

"I started the challenge because I wanted to spend more time with my family as a healthier person," he said.

The 31-year-old added that another reason he joined was to improve his health because he was starting to get sick.

"It was a wake up call for me," he said. "I started going to the gym before but it was on and off because I got busy with work and family commitments.

"I'm thankful to my boss for suggesting Mai Gym and also motivated me to lose weight which eventually led me here and ended up taking the challenge."

He also relayed that an advantage of joining the challenge was that it was cheaper to have access to equipment for training.

"The main goal was not to win the challenge but to stay persistent with the training even if it was hard. It's also about tricking your mind into doing one more go.

"I'm grateful for my wife for supporting me with the challenge while I did my morning training. The next goal is to have her experience with me." 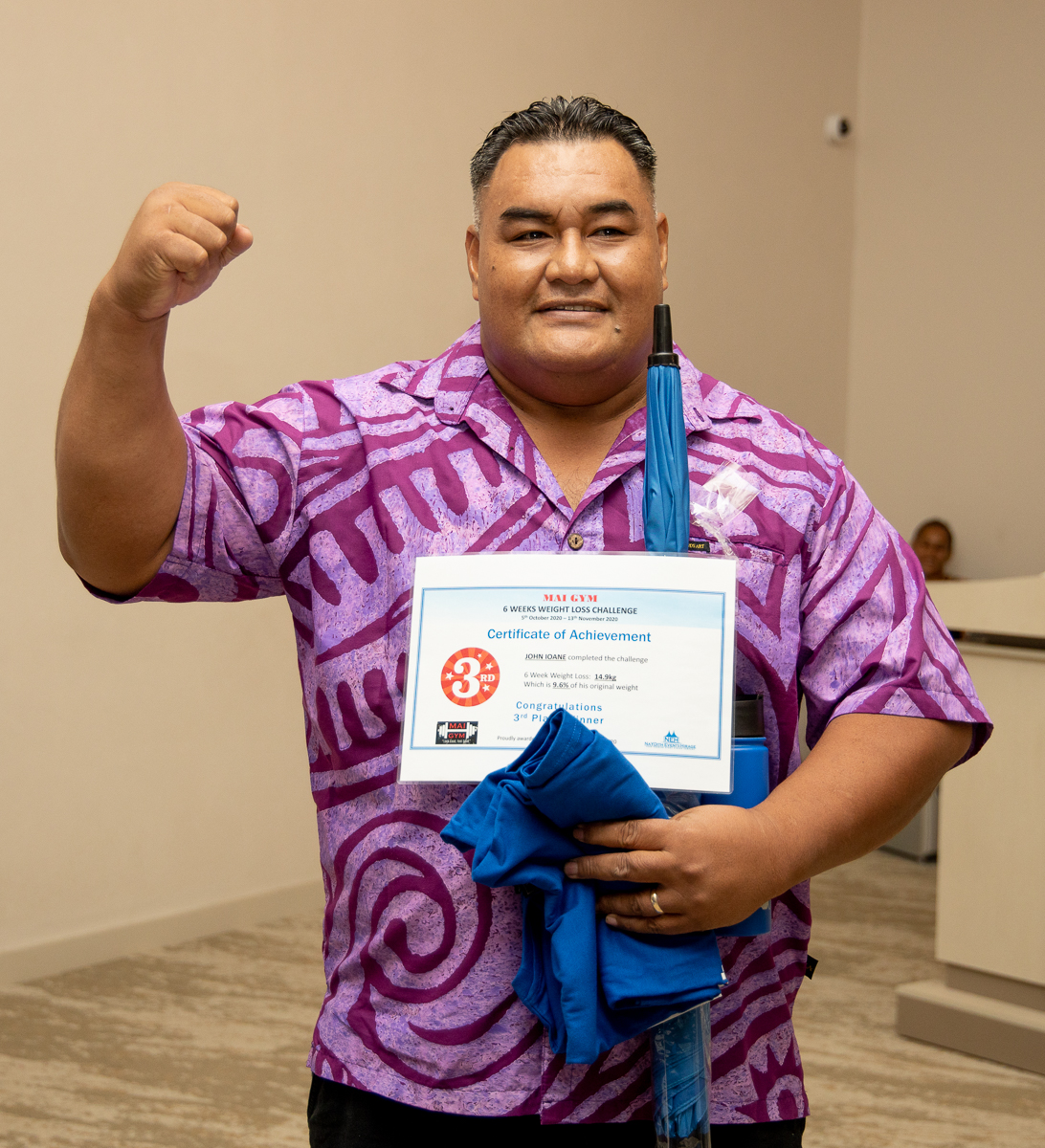 The MAI Gym owner, Teuila Keil, said the challenge to encourage and motivate the participants to become healthier, fitter and stronger for families. She acknowledged God for his blessings.

Ms. Keil also thanked the challengers for their continuous support for the gym.

"We are very proud for the outcome of this challenge," she said. "We only try our best to give you the best workout but you guys push us to do better."