Local technology companies had an opportunity to display their products and shared about  services they provide to members of the public on Wednesday.

The show is part of the three-day Digital Pacific Conference 2020 being held at Sheraton Samoa Aggie Grey's Hotel & Bungalows. 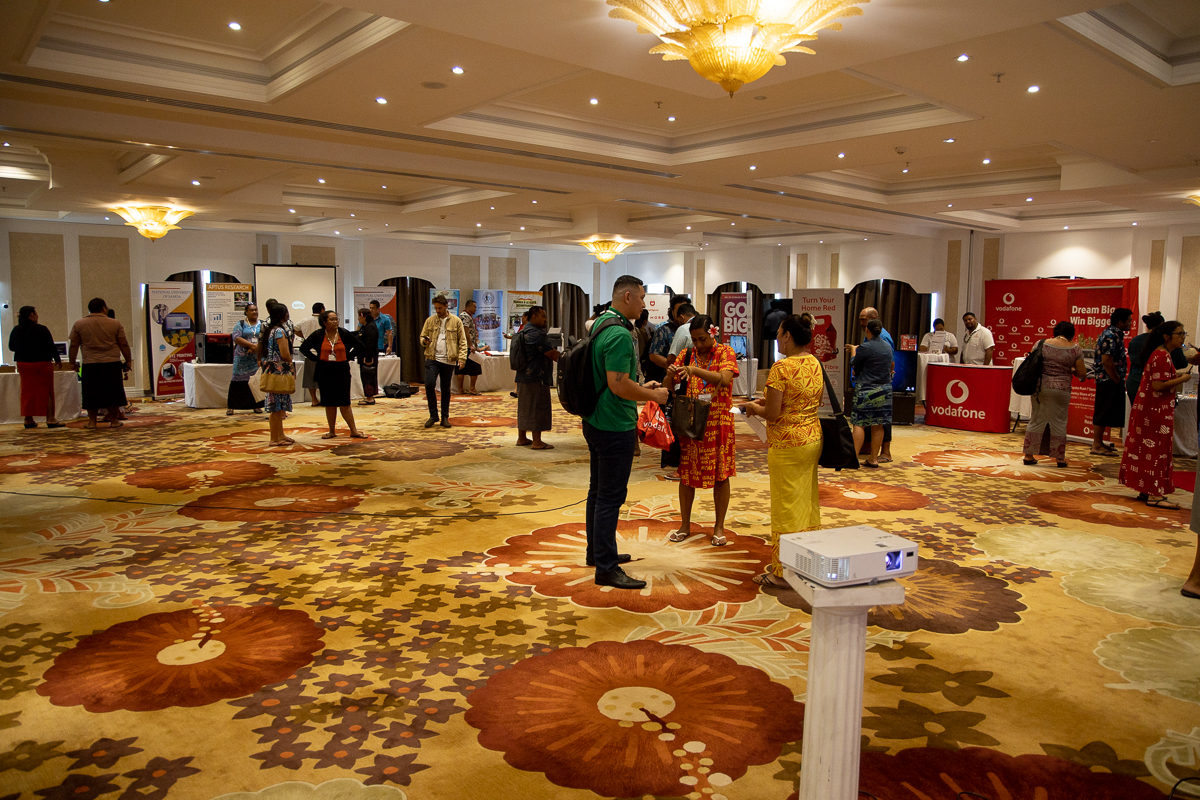 Some of the participants include Digicel, Vodafone Samoa, Greenology, SkyEye, and National University of Samoa.

The purpose of the tech show is to give the private, academia and public institutions to showcase cutting-edge technologies and solutions contributing towards improved e-Governance, public service delivery, cybersecurity and contributing towards the achievement of in the 2030 Sustainable Development Goals Agenda.

Furthermore, the public will gain exposure to technologies of the future and their applicability within the Pacific context.

“It’s an opportunity to learn from different tech companies what they are working on,” he said.

He spoke about the significance of having an open dialogue between the Government and local tech companies to find out what both of them are working on to align how that will impact the Samoan people especially now with COVID-19.

“Technology has become even more important than [preCOVID-19] and the estimate is that’s going on for quite a while, so it’s about utilising the technologies that we have locally.

“It’s good to grow the local ecosystem of information technology so that we can Samoa’s needs instead of people coming from overseas when we already have the knowledge and skills locally.”

Fa'aso'otauloa explained that with the drone technology that they have primarily for mapping, digitising the land that we have.

“It is because everything from farming to tourism, conservation of environment, you always have to digitise that’s why we are happy that we are able to offer this service so that we can contribute.

“When they are going to do a conservation area, we can digitise it and put that in a computer for the Government to do their plan.

“We have continuously updated our drones dependent on the experience we have had over the last seven years.” 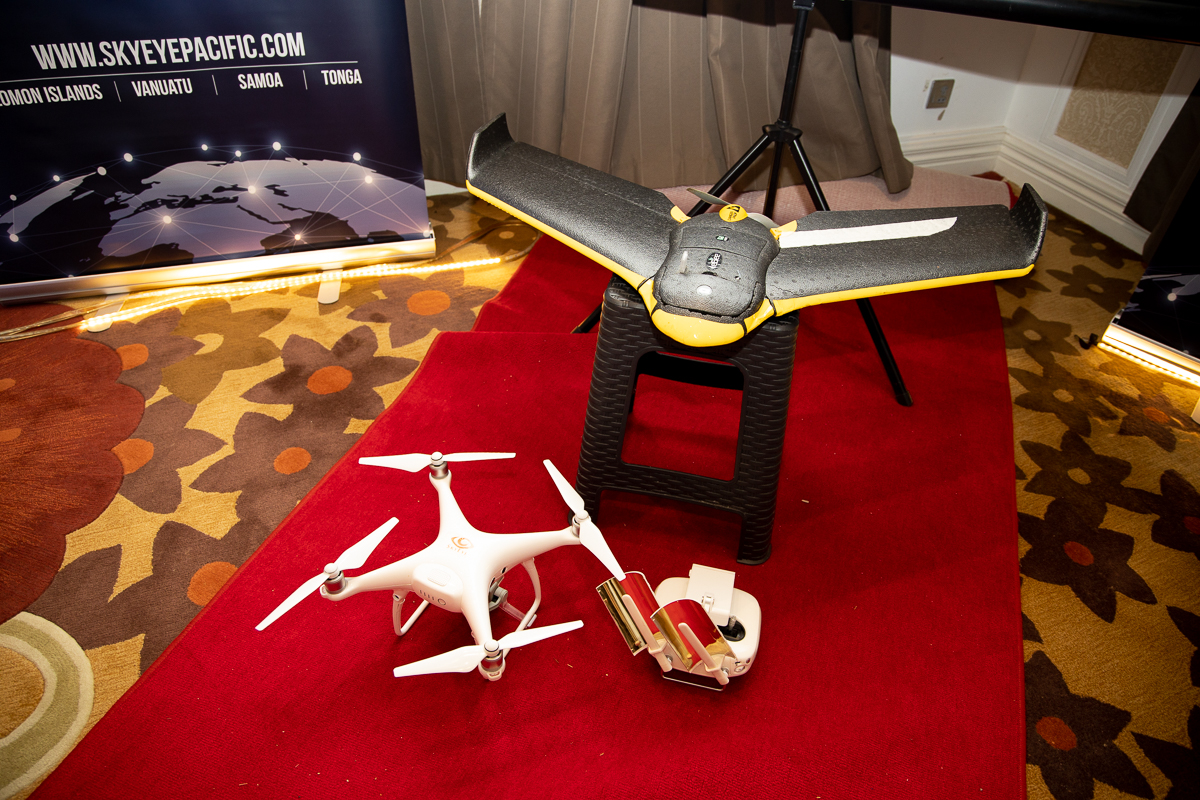 “We have small, medium drones including a large Delta drone that can be used for mapping. We also have the virtual reality which we have partnered with the HUB and a company from Australia, Immersive Technology and we are offering that technology to our local people, so we just finished the first island training for our local people using virtual reality.

“Hopefully we can continue that depending on the feedback and the demand.”