The Village Council of Vailoa Palauli has banished their Member of Parliament, Tuifa'asisina Misa Lisati, as a result of an electoral petition he filed against his brother.

Tuifaasisina, who is also the Associate Minister for the Ministry of Public Enterprises, had taken his younger brother, Aiolupotea Toni Palemene, to Court questioning his qualification under the monotaga (village service) requirement.

The matter is pending.

But a senior matai of Vailoa Palauli, Asiata Talitimu, confirmed the decision reached by the village last Saturday. 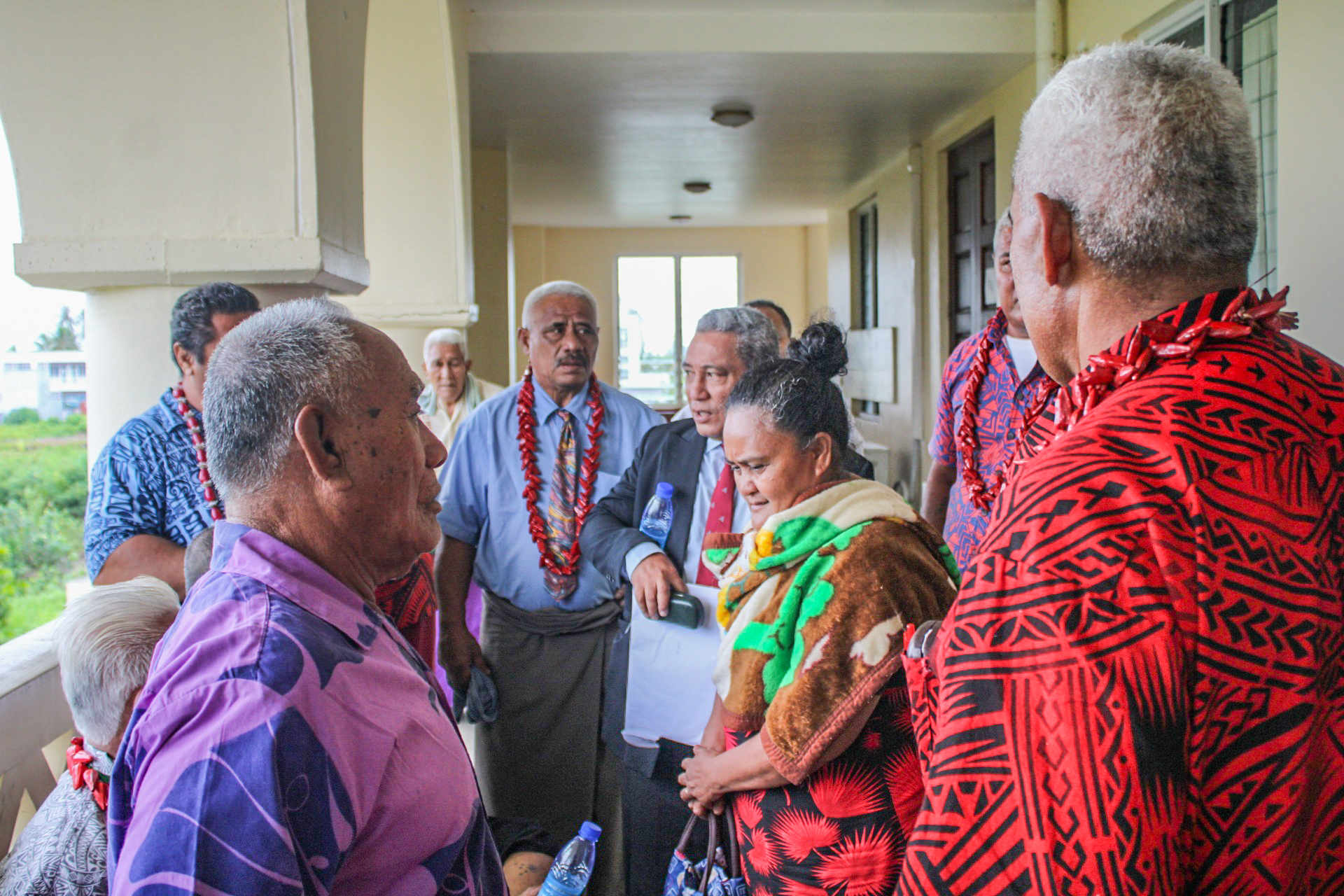 Asiata said the M.P. was advised by the village to withdraw the petition against his brother.

"He did not obey the order from the village to drop the case," said the senior matai.

"That led to the village passing down the decision to banish him."

Tuifa'asisina declined to comment when he was approached by the Samoa Observer.

Tuifa'asisina first became the M.P. for Palauli East at the last election after narrowly losing a previous bid to represent the seat in Parliament in 2011 by a mere 17 votes.

Aiolupotea had his nomination approved by the Electoral Commissioner last month to contest the seat currently occupied by his older brother.

A total of 20 petitions relating to candidate eligibility for the April 2021 general election came before the Supreme Court following the nomination of 200 candidates for the general election, a significant rise on the previous year.

Extra scrutiny was applied during the nomination process to several candidate's backgrounds including their past Police records, even their medical conditions and the particularly contentious issue of whether they had fulfilled their monotaga requirement.

These issues are now being relitigated in the court room as a result of the petitions being filed.

The case of the petition lodged by Tuifa’asisina  began on Tuesday and matai from Vailoa crowded the courtroom.

Tuifa’asisina disputed claims that his brother had always rendered monotaga to the village of Vailoa Palauli as is required to stand for office.

According to the M.P., it was only in 2019 that he arranged a meeting with the elders to present a $2,000 tala from Aiolupotea to resume his monotaga.

The Government has postponed the repatriation flight direct from Los Angeles scheduled for Friday. The announcement was made by the Prime Minister Tuilaepa Dr. Sailele Malielegaoi this afternoon.

The passing of the Deputy Director General of Clinical Services at the Ministry of Health, Fa’amausili Dr. Ponifasio Ponifasio, has brought tremendous sadness to the health sector, his family and the many lives he saved over the years.