There have been complaints regarding taxi drivers overcharging passengers. (Photo: Vaitogi A. Matafeo)
HS
By Hyunsook Siutaia, 18/11/2020

A taxi stand worker has appealed to members of the public to call them directly to report cases of their drivers overcharging customers.

Vai Pio, who works with the City Cabs taxi stand, told the Samoa Observer that any user of their service should note the registration details of the taxi concerned and contact their office to report the matter.

The taxi stand worker said this in response to a complaint that a customer made about one of their drivers.

"The passenger should’ve called us directly but instead he called your office but their right is to note down the number plate and they can raise it with us," said Ms Pio.

"We’ll deal with the driver, they’ll either get penalised, reprimanded or can even be kicked out of the stand because it’ll put a bad name for the taxi stand and we don’t want that."

A taxi passenger, who did not want to be identified, claimed that she was overcharged by a taxi driver from the City Cabs taxi stand as he had charged her for two trips when it should've been one.

"I was walking toward a taxi stand in Alamagoto when a City Cab driver pulled up and offered to drive me. I obliged and told him I needed to go to the bank machine and to the supermarket,” she said. 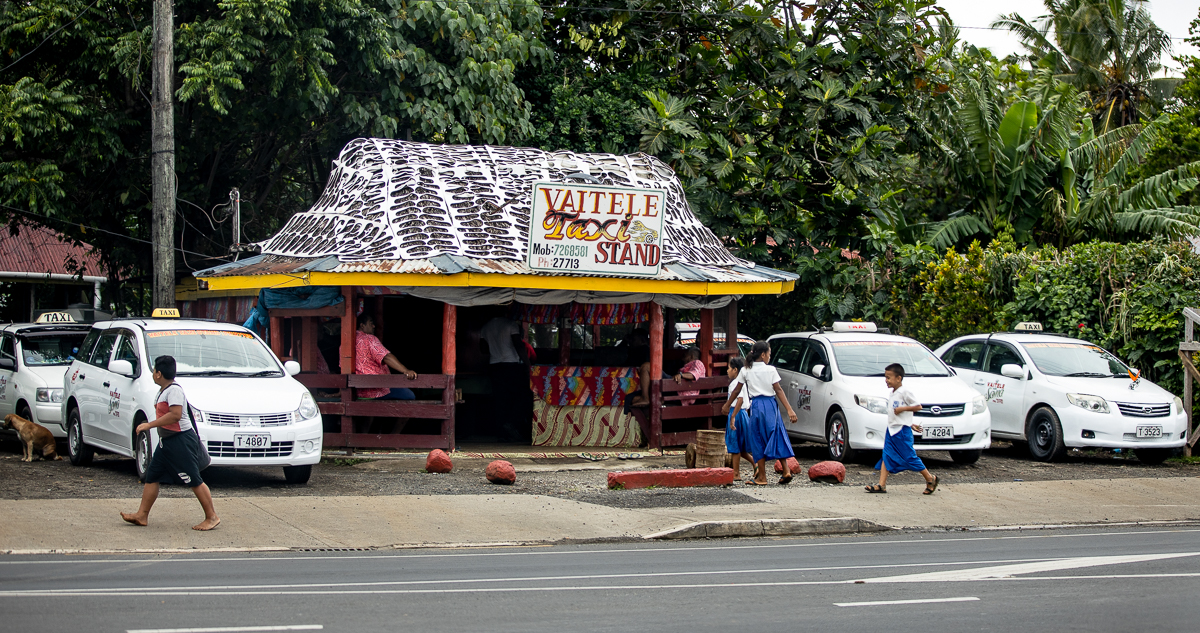 “The cab stopped at the bank machine and I must have taken about one minute to withdraw cash and got back into the taxi.

“When we got to the supermarket, Farmer Joe's in Fugalei, I asked him how much the fare was. He said $8. I asked why?

According to the passenger, she was charged for two trips when she only made one as well as a brief stopover at the A.T.M.

"He charged me for two trips but what I understand is if he was waiting for me at the bank machine, he could charge me $1 if he waits for me up to 5 minutes. He didn't wait more than one minute. Two minutes at the most."

She added that she has a taxi driver whom she uses frequently but he was not available on that day. Consequently, due to her experience she has vowed not to use City Cab again. 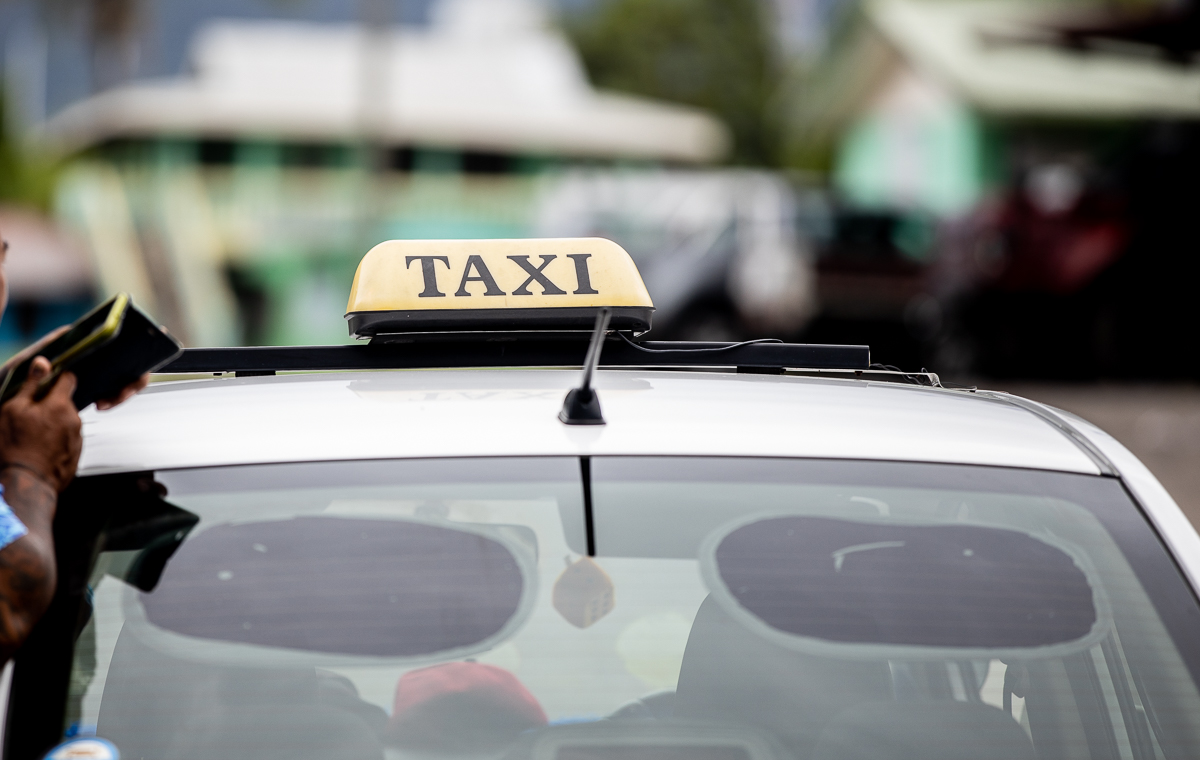 Koloseta Sooalo of Rays Taxi stand at Vailima said their services have been affected by the COVID-19 pandemic and the state of emergency [S.O.E.] that followed, but that did not give drivers the power to overcharge their fees.

"The turn in varies these days amongst our drivers, we’re still getting passengers but it just hasn’t been the same and it has been very slow.

"Before we used to get a lot of passengers from hotels but now there’s none. We shouldn’t let these difficult times during the state of emergency cause us to overcharge people.

“But we’re good and we’re not receiving any complaints about our drivers overcharging anyone."