The National University of Samoa Students Association has cancelled their annual prom with each N.U.S. faculty being given funding to mark their own end-of-year celebration.

Association President, Junior Ofoia, told the Samoa Observer that the prom was cancelled due to the extension of the state of emergency [S.O.E.] and a total of $30,000 has been distributed amongst the university faculties to host their own activity.

"We were advised by the V.C. to reconsider the ball because of the restrictions of the state of emergency. And more so because that S.O.E. had been extended," said Mr Ofoia.

"Therefore we came to a decision to cancel the prom and have the funds distributed amongst the faculties."

The funds that were distributed to the N.U.S. faculties depended on the number of students in each one of their programs.

N.U.S. President and Vice Chancellor, Professor Alec Ekeroma, confirmed the decision of the student association when he was contacted for comment.

"The N.U.S. student council must have decided amongst themselves that it was wise not to have a ball and to use the money elsewhere," he said.

"So I’m very heartened by the maturity of the student council to decide this year to cancel the ball and do something else with the funds."

According to Professor Ekeroma, last year's prom was a success but there were some alcohol issues around Vaivase, where people complained of students being drunk and swearing on the road which the media later published stories on.

But the cancellation of this year’s prom has not gone down well with two current N.U.S. students, who questioned the consistency of authorities in enforcing the S.O.E. orders.

N.U.S. third-year bachelor of commerce student, Puipui Salesa Mafiti, said there were instances of the public celebrating the St Joseph’s Marist 70th anniversary not adhering to the orders.

"I'm disappointed that the prom is cancelled yet the Prime Minister's school was allowed to have their function," Puipui said.

"Graduation has also been cancelled when it's only a day’s celebration and it won't take the whole day whereas the Marist 70th anniversary had their celebration for about three days.”

"A fun day activity is just the same as a prom but they should have combined all faculties for the fun day so that students can enjoy their time together.

"But I hope the ball isn't cancelled because there aren't enough funds instead of saying that it's because of the S.O.E. restrictions."

First-year bachelor of commerce student, Toevai Brady Taulealo, echoed similar sentiments and pointed to some of the rugby matches being played at the Apia Park on the weekends.

"If cancelling the prom is because of the S.O.E. then it isn't appropriate because the number of people is limited in other places then how come it isn't limited when there are rugby matches at the Apia Park?” 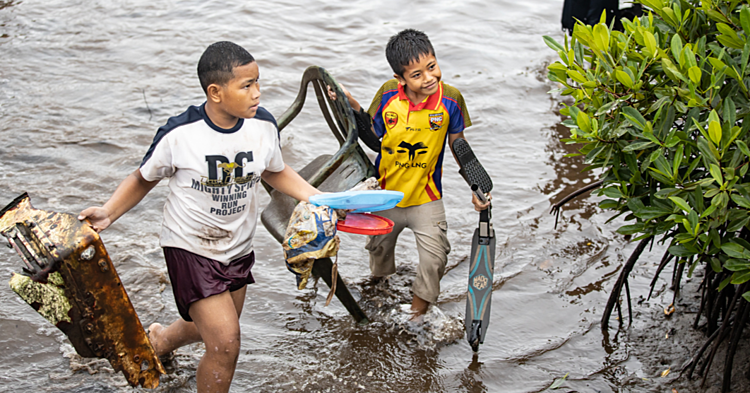 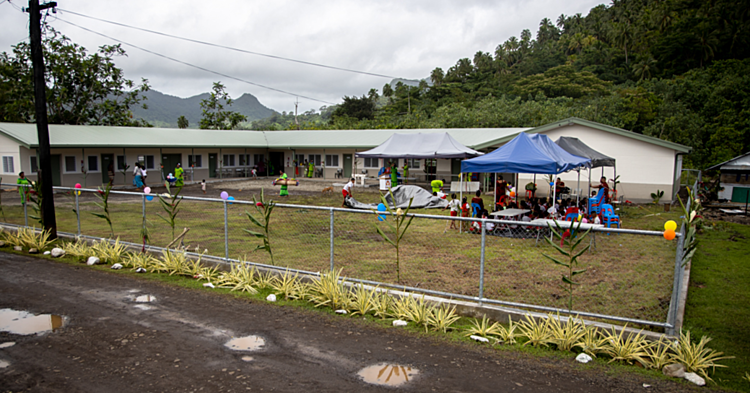