Samoa
Elizabeth Pauga in one her favorite places; the library (Photo: Anetone Sagaga )
By Hyunsook Siutaia •   16 November 2020, 11:00AM

Challenges can become opportunities. Just ask young Elizabeth Pauga who has scored full marks for an essay during her final exams after she was inspired by the tragedy and the events happening in Samoa and the world today.

Elizabeth is the Head Girl at Samoa Primary School. She was one of two students who scored a full mark in their final examination essay section.

Elizabeth's parents gave permission for the young student to speak to the Samoa Observer about the essay, and she said she was inspired by what is happening in the world.

"It was mostly from what I know that’s like happening around the world," she said. 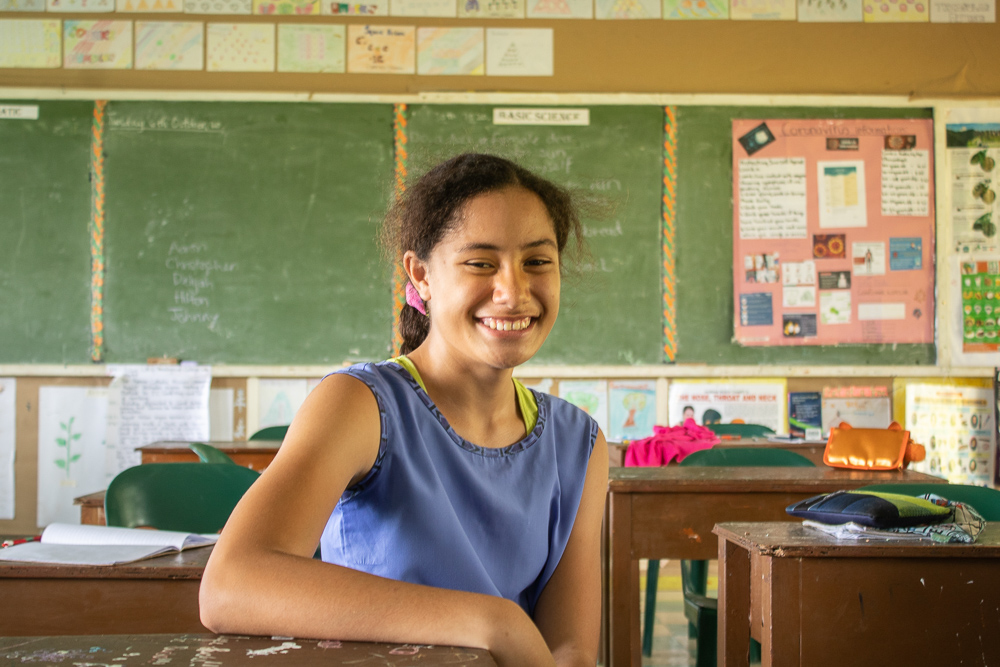 The student chose from six topics given and she had chosen the essay topic, 'Lost and Found'.

Initially when talking about 'Lost and Found', the thirteen-year-old said that it would refer to various objects, however, she thought of writing a piece that was mentality-wise.

"I chose ‘Lost and Found’ because the other topics were boring," she laughed.

"The other topics weren’t really something I’d write about and when I saw ‘Lost and Found’, I thought that you know usually people would say that ‘Lost and Found’ would mean that you lost a shoe, a teddy bear or something that you own but I thought, maybe something mentality wise would be better, so I wrote about that. 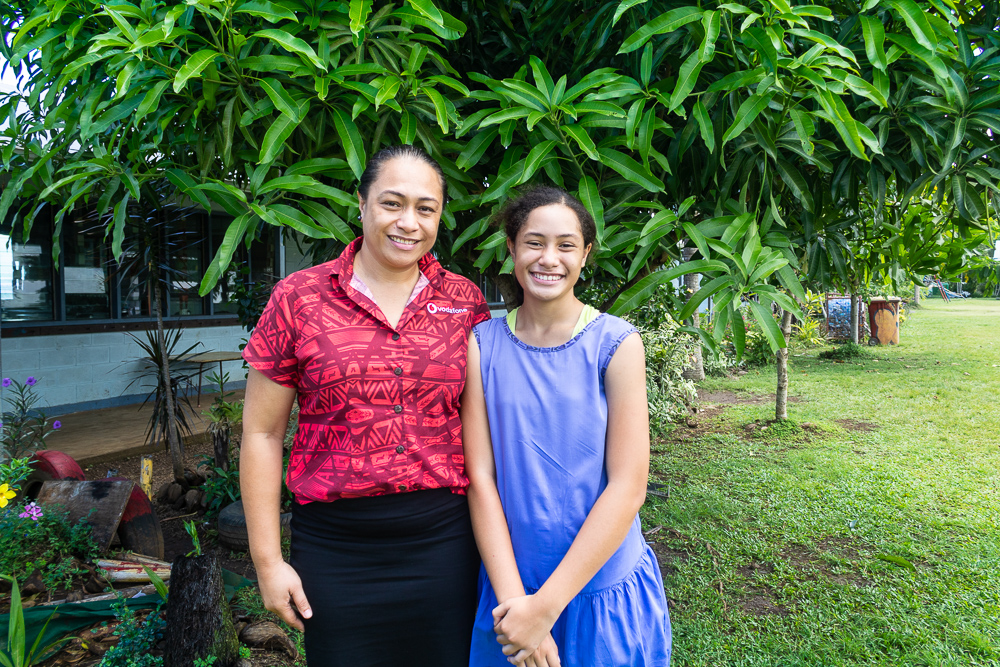 "I can read any kind of book but I’d say anything adventurous would be my type of book."

She added that she has written a few stories before but doesn't know where they are now. She recently entered a writing competition with other schools on the topic of COVID 19.

When asked whether she'd take up writing seriously and as a career, Elizabeth said that she is still unsure as her schoolwork is her main priority. 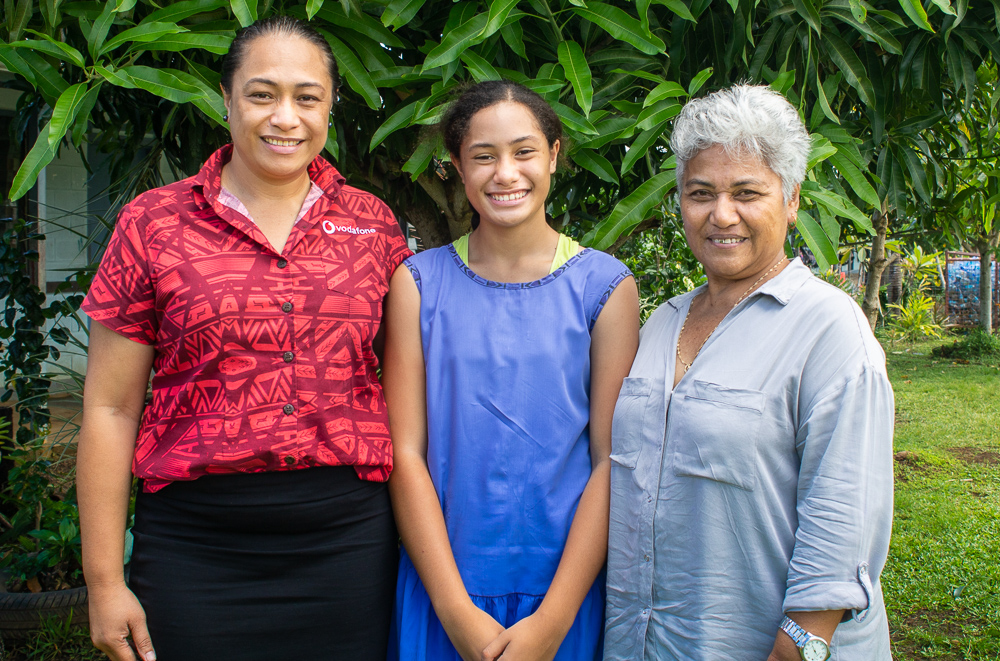 "If it comes to it then yeah but at the moment it’s mainly just school work. All my families are very good examples because they’re all very supportive," the thirteen-year-old said

Elizabeth's teacher, Visea Isaako spoke fondly of her student saying that she was not surprised by Elizabeth's writing because she knew that Elizabeth writes excellent stories ever since she started teaching at Samoa Primary last year, and at the time, Elizabeth was in year seven.

"What inspires me about this young lady was that last year at their camp, she was the MC of the camp and I knew from that time that she has the confidence to speak in front of people and the way she talks," Miss Isaako 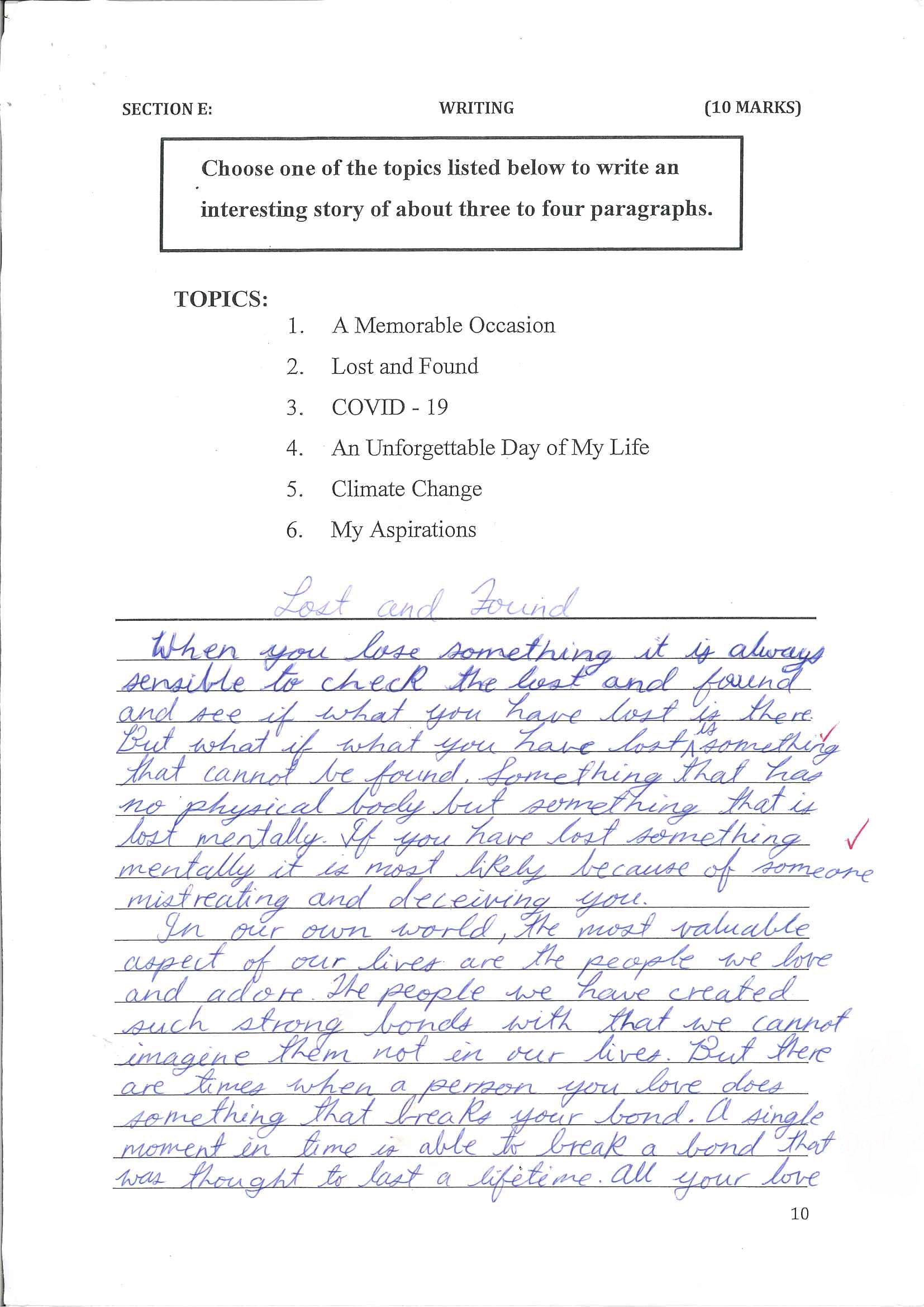 "Two weeks ago we had our camp at Taumeasina Island Resort and she has very good leadership skill."

Miss Isaako added that reading produces a lot of ideas of writing a good essay and her students are encouraged to read not just in school but also at home when the students have free time.

"If they don’t have books at home, they have the bible to read. There are so many things to read, like the newspaper as well," she added 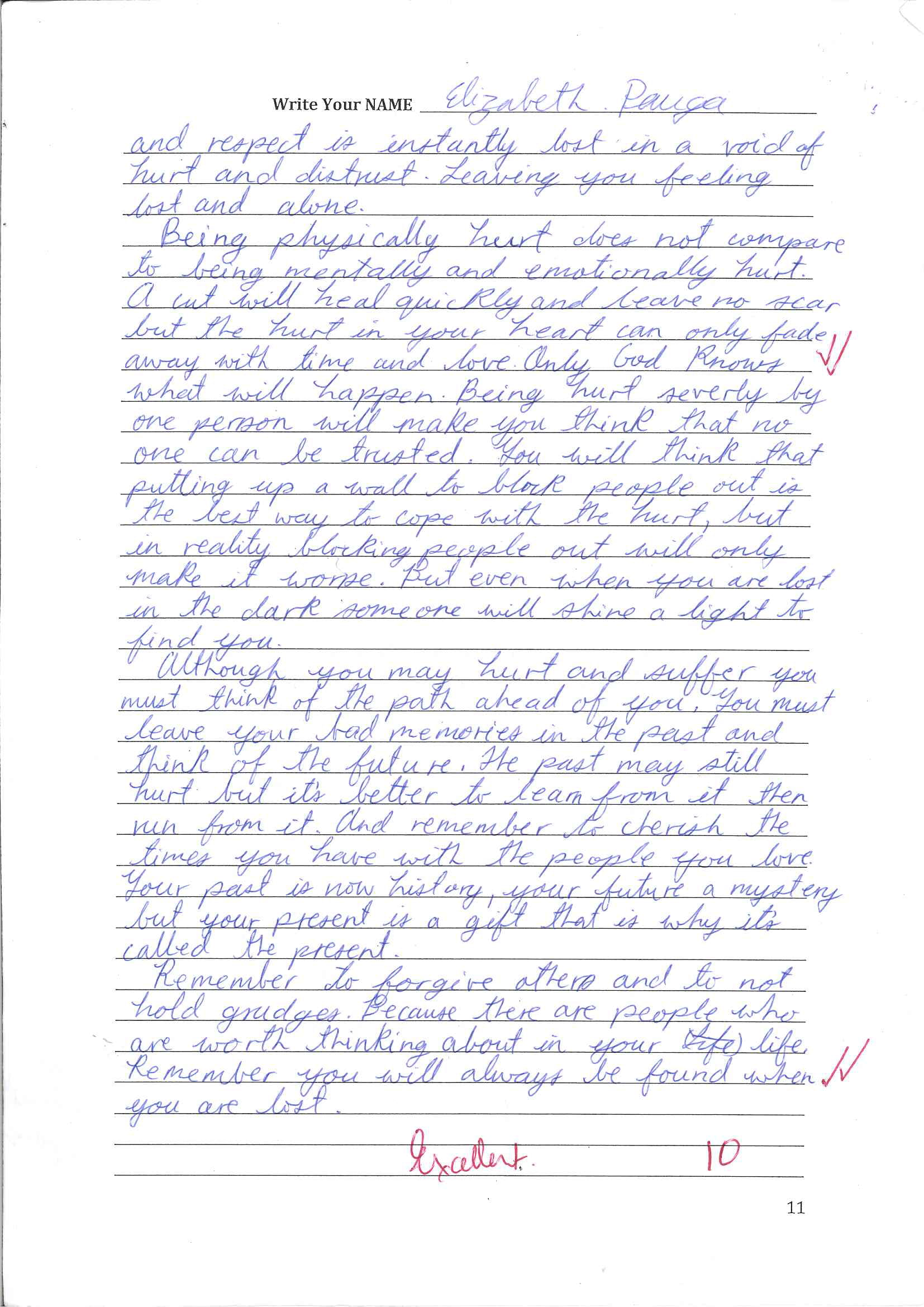 Elizabeth Pauga is the daughter of Junior and Lauina Pauga. Elizabeth's mother, Ms Lauina Pauga acknowledged the teachers of Samoa Primary School for always pushing the children to read and added that of all her daughter's stories, her recently written story titled, 'Lost and Found' really stood out from all her writings.