Apolima upset Manono 45-43 in a tightly contested affair on Friday night at the Apia Park Stadium in the last match of the Lakapi Championship.

Before the two teams went into half-time, Apolima were leading on the scoreboard 30–21. 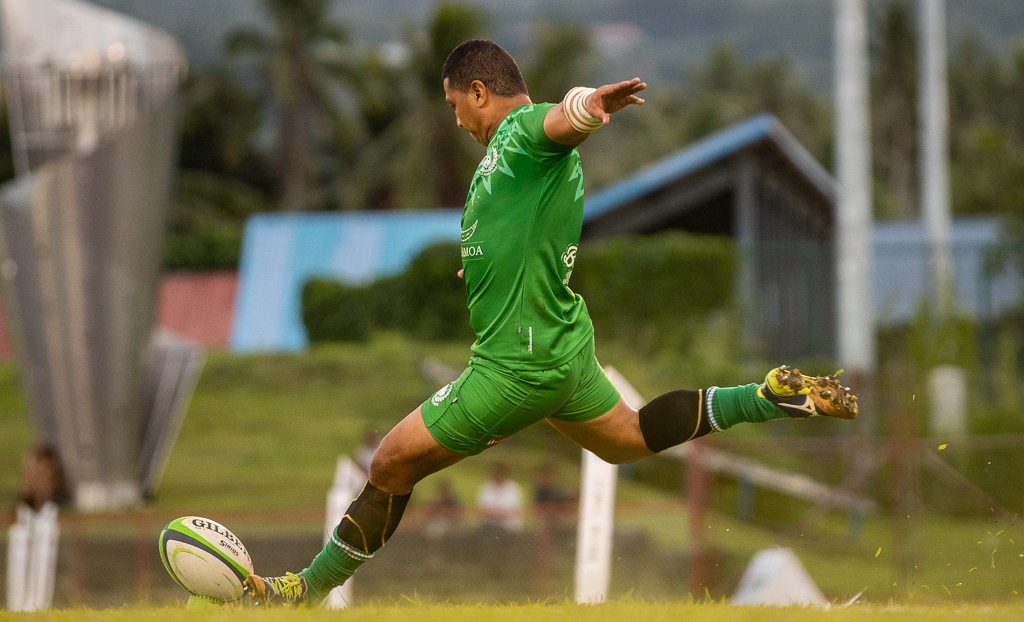 However, a few minutes into the second half, Apolima’s halfback, Pupi Ah See scored his first try and first-five Patrick Faapale added an extra two with the conversion to take the score to 37–21. 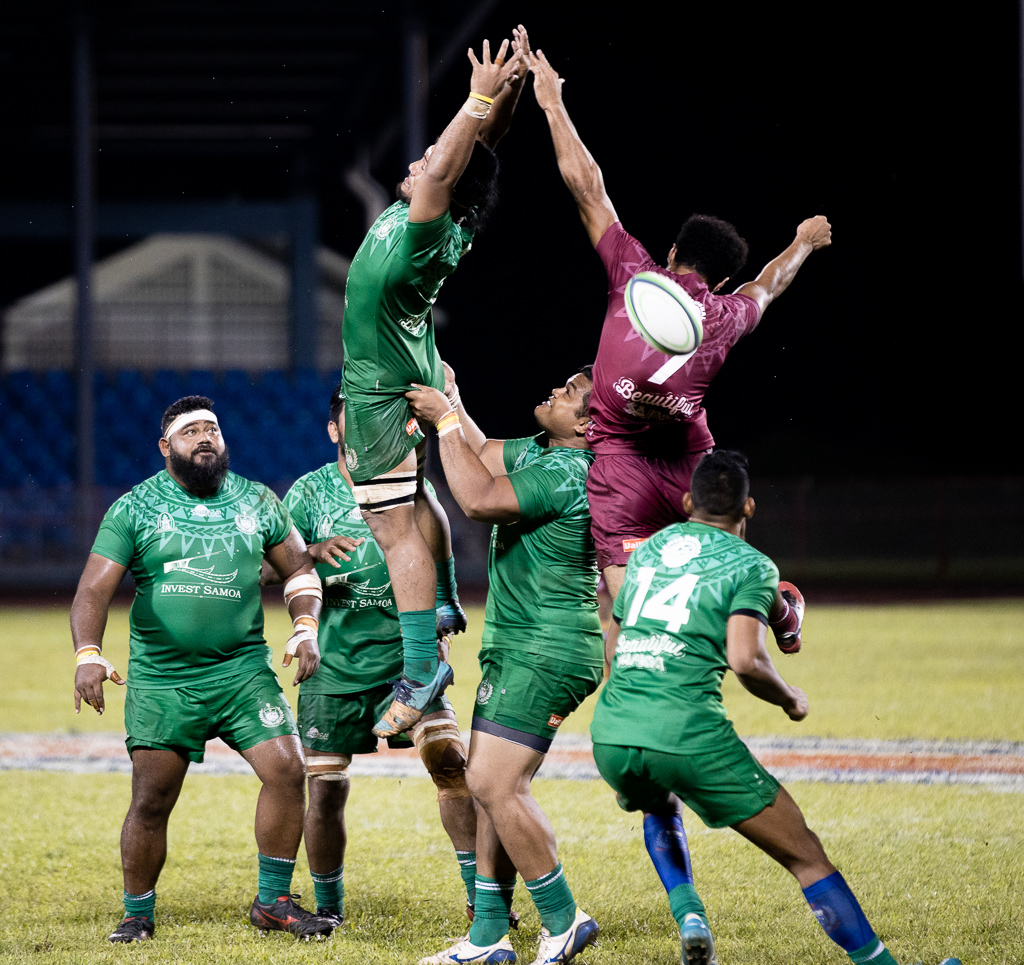 Pupi Ah See of Apolima scored another try at the far left corner of the field, however, Faapale was unable to convert to get an extra two points for a 42–24 score line.

With a few minutes left on the clock, Steve Rimoni of Manono scored two tries. However, Tila Mealoi of Manono was only able to add two points instead of four from his conversions for 42–36. 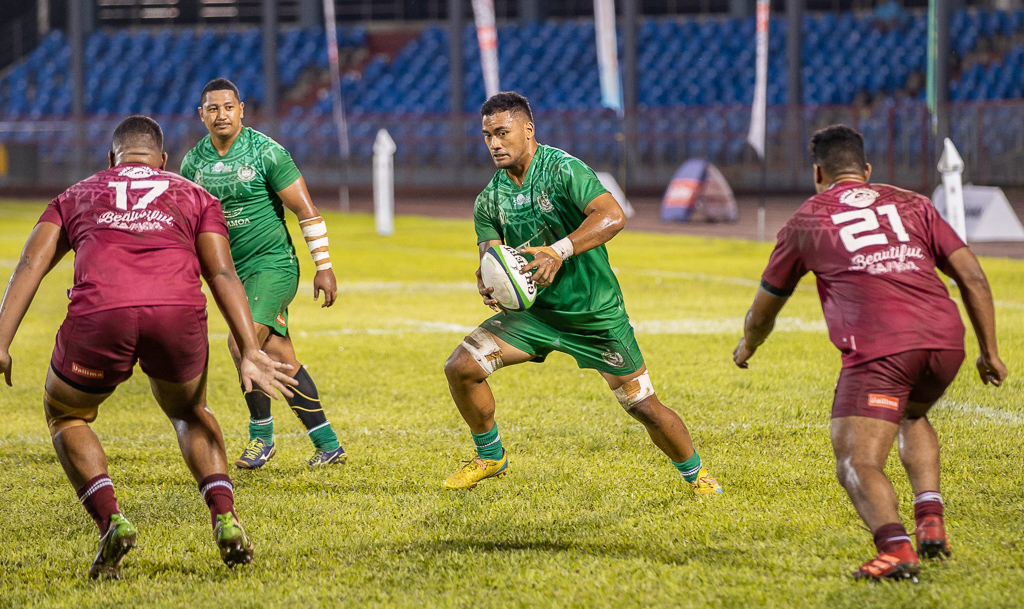 A penalty was then awarded to Apolima for a mistake by Manono and Faapale’s conversion was successful to take the score to 45–36.

Manono refused to back down in the dying seconds of the game and attacked to secure their last try courtesy ofJoe Perez.

Tila Mealoi’s conversion was successful and with the added two goals put the score at 45–43 in what was a nail biter. 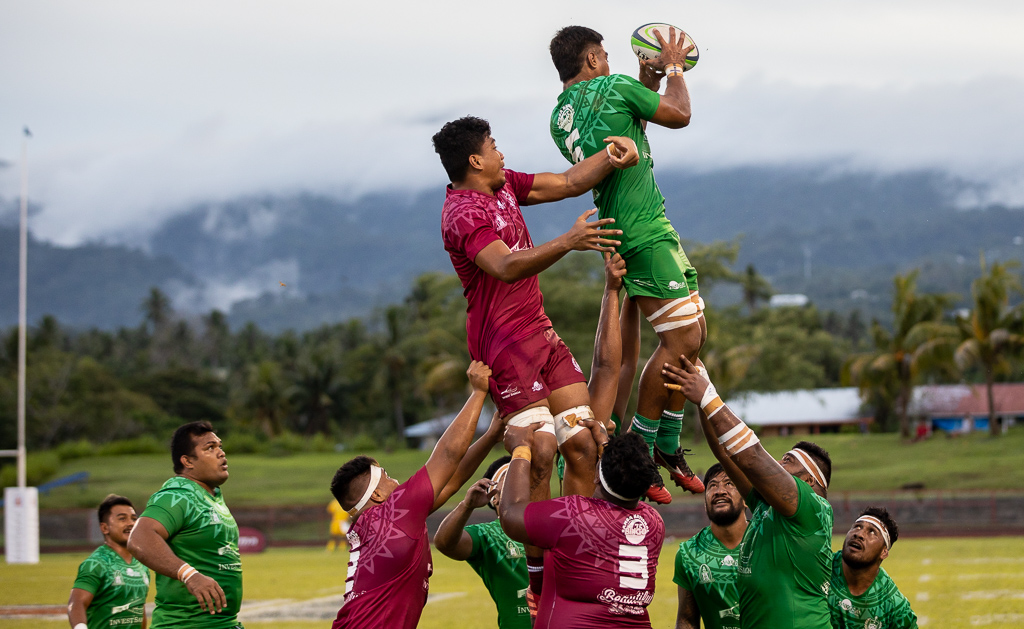 The draw for the next round is yet to be finalized so the two teams are yet to find out who their next opponent will be for the second week. 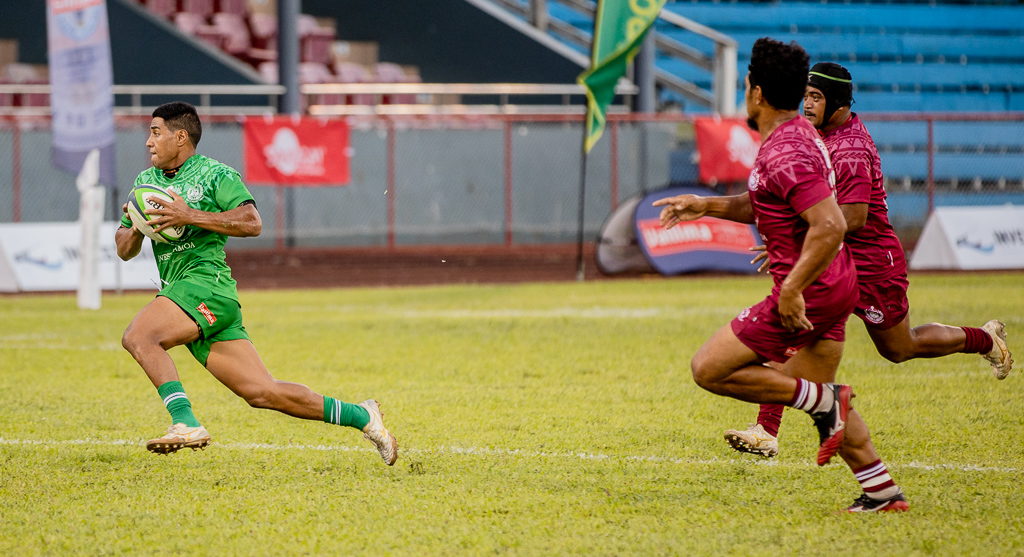 Attempts by the Samoa Observer to get a comment from the winning team were unsuccessful as of press time.