The Latest: Greek PM vows virus vaccinations will be free 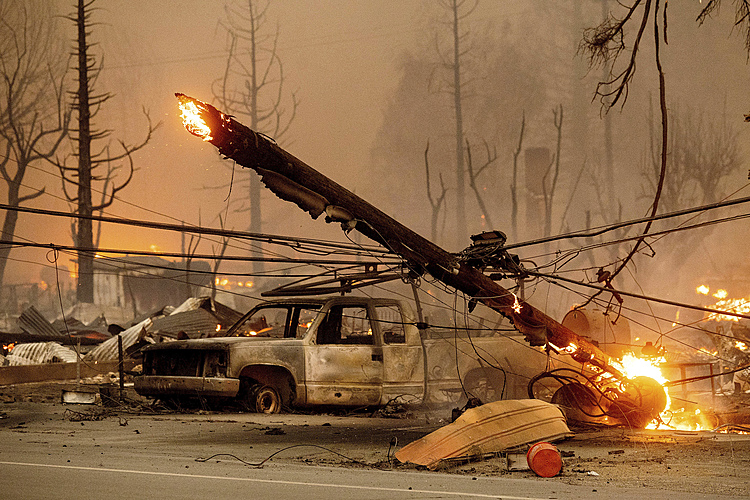 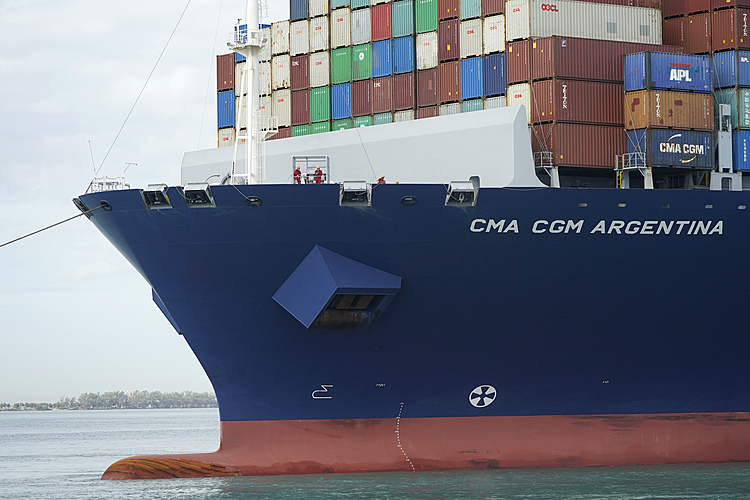 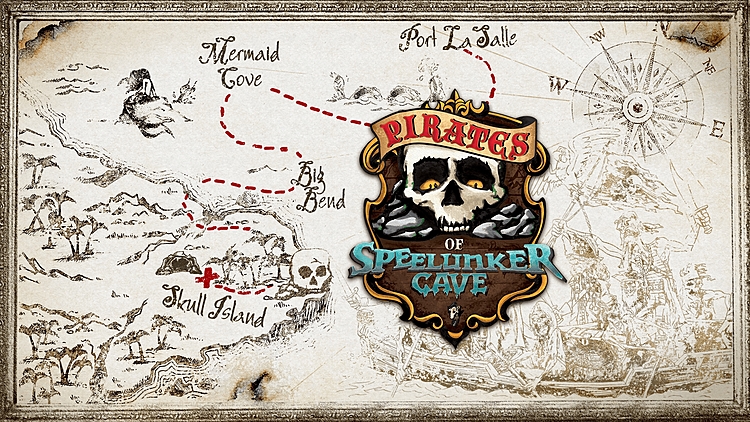