Aussie, Kiwi clubs to meet in Super Rugby crossover in 2021 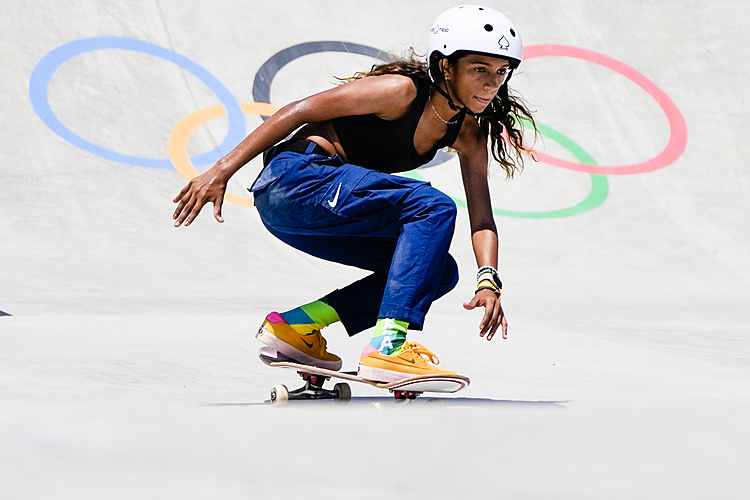 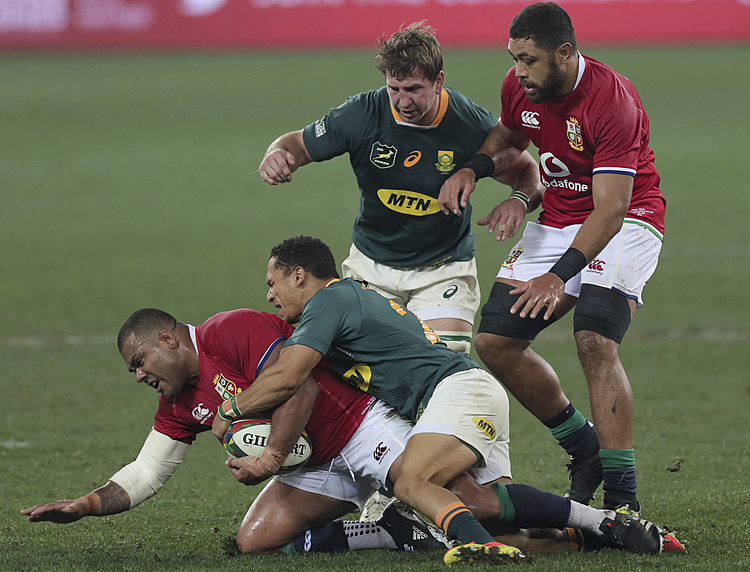 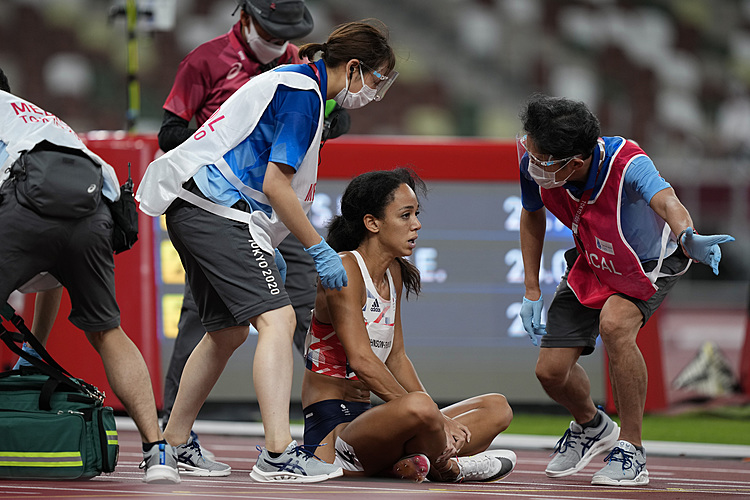