The Latest: Turkey bans public smoking to reinforce mask use 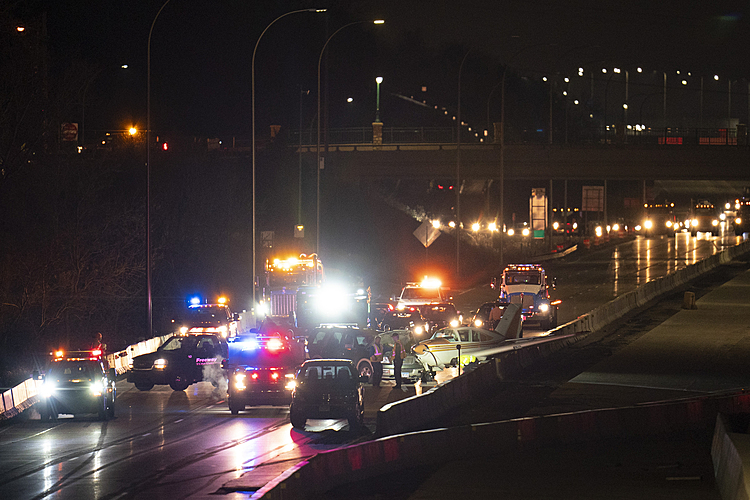 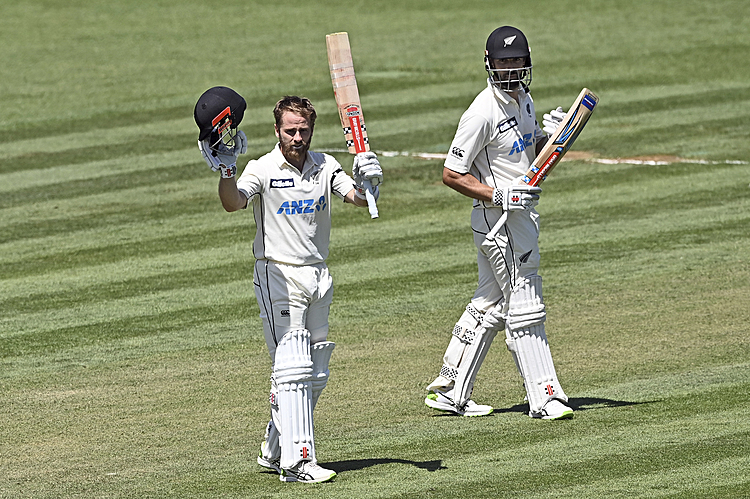