One of the graduating FESA firefighters embraces a relative after the graduation. (Photo: Vaitogi A. Matafeo)

Firefighter numbers at the Fire and Emergency Services Authority [F.E.S.A.] have been boosted with the graduation of 31 new personnel.

A total of 22 males and nine females completed a 11-week training and graduated in a ceremony held at the Multi-purpose Gym at Tuanaimato on Thursday.

The graduates are the largest intake under the F.E.S.A. training program and were recruited from both Upolu and Savai’i. 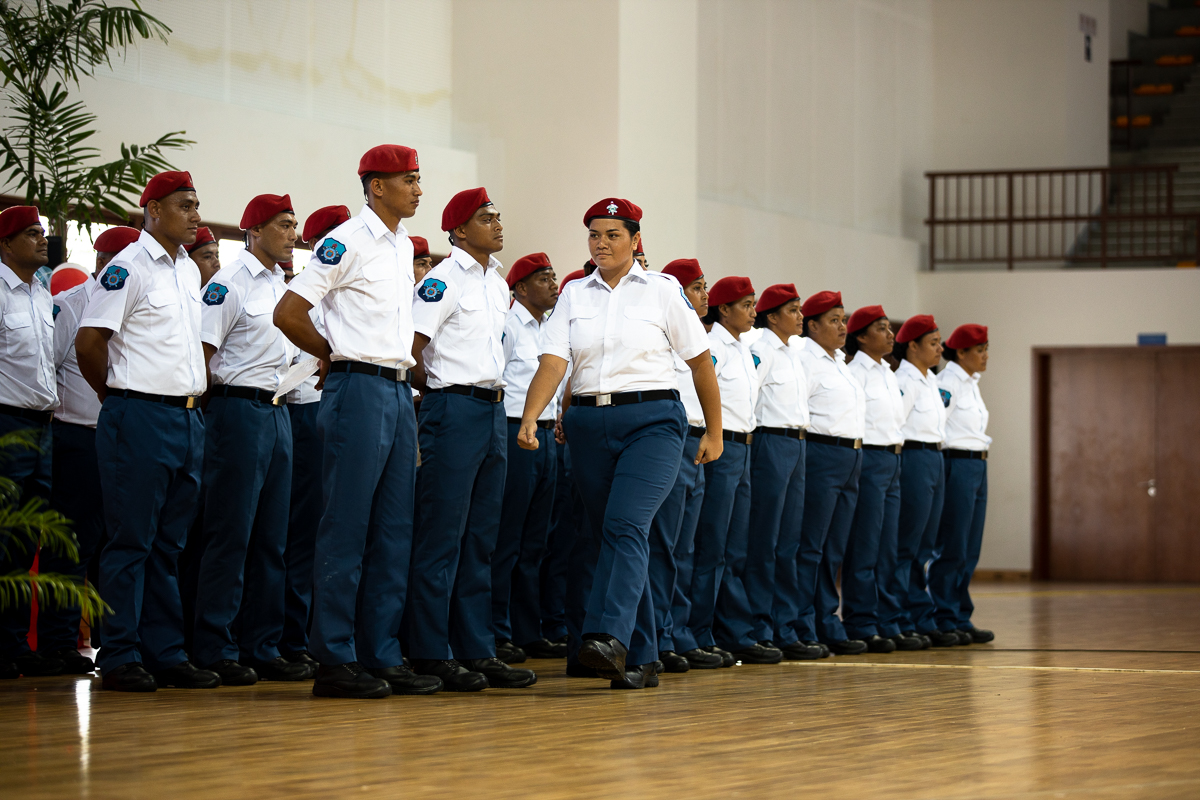 The large number of women graduates also meant women went past the 10 per cent mark of the intakes.

Giving the keynote at the occasion, the Prime Minister said the larger women representation reflects the Government’s support of equal opportunities for both men and women.

He added that the role of the authority over the years has expanded significantly with the health crisis and natural disasters continuing to rise as years go by.

“The graduation this morning therefore reflects the Government’s support of the authority’s work as a first responder through increased fire fighters, who are trained physically and mentally to save lives and properties,” he said. 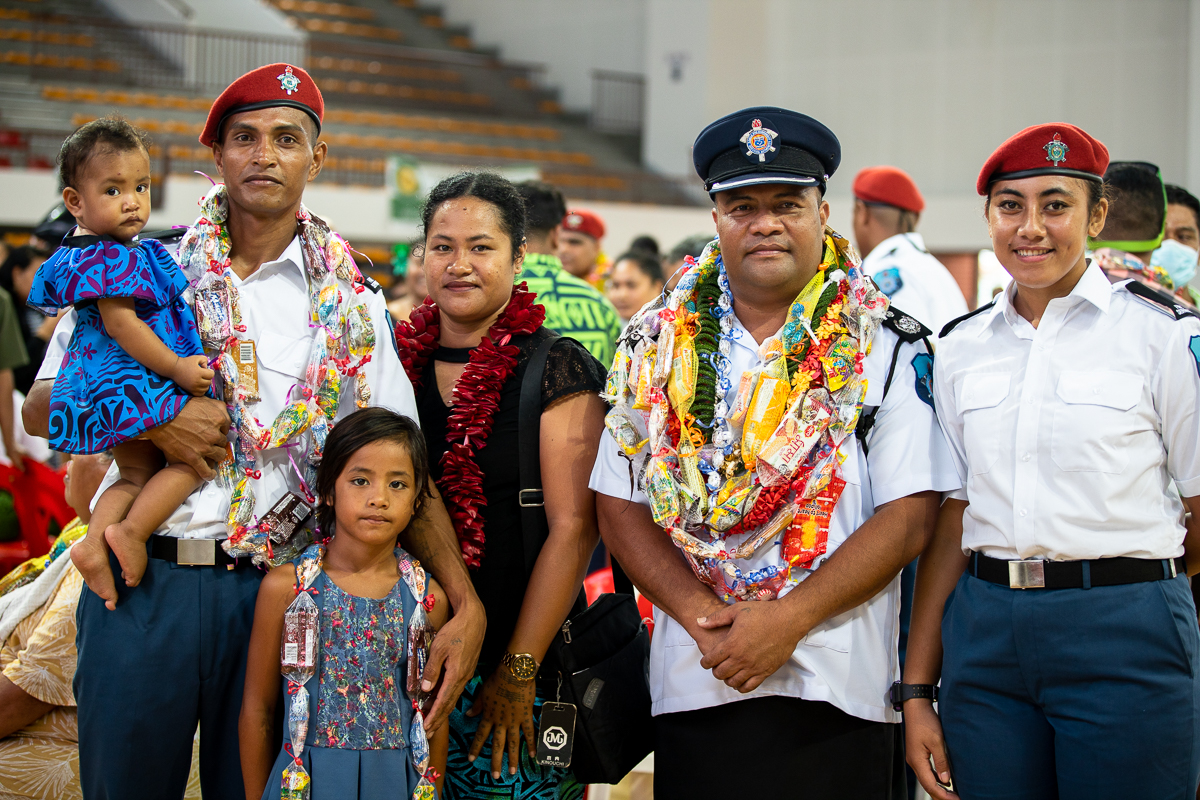 As recruit firefighters, the Prime Minister stressed that their task ahead will not be an easy one as it will require strength, courage, determination and commitment to serve the people of Samoa.

“Receiving your certificates does not signal an end but rather the beginning of a long journey. You will be called to serve our people and our country in times of emergencies and our people will rely on you to provide the assistance that is required of you.”

Amongst the new graduates was 23-year-old Jacinta Tagaloa who told the Samoa Observer that she was optimistic that she would graduate.

She was awarded the Top Female Recruit Award and the Best All Rounder Award, beating her 22 male colleagues to the top honors.

“Training for three months had been challenging, hard at most times but I was positive I could do it,” she said. 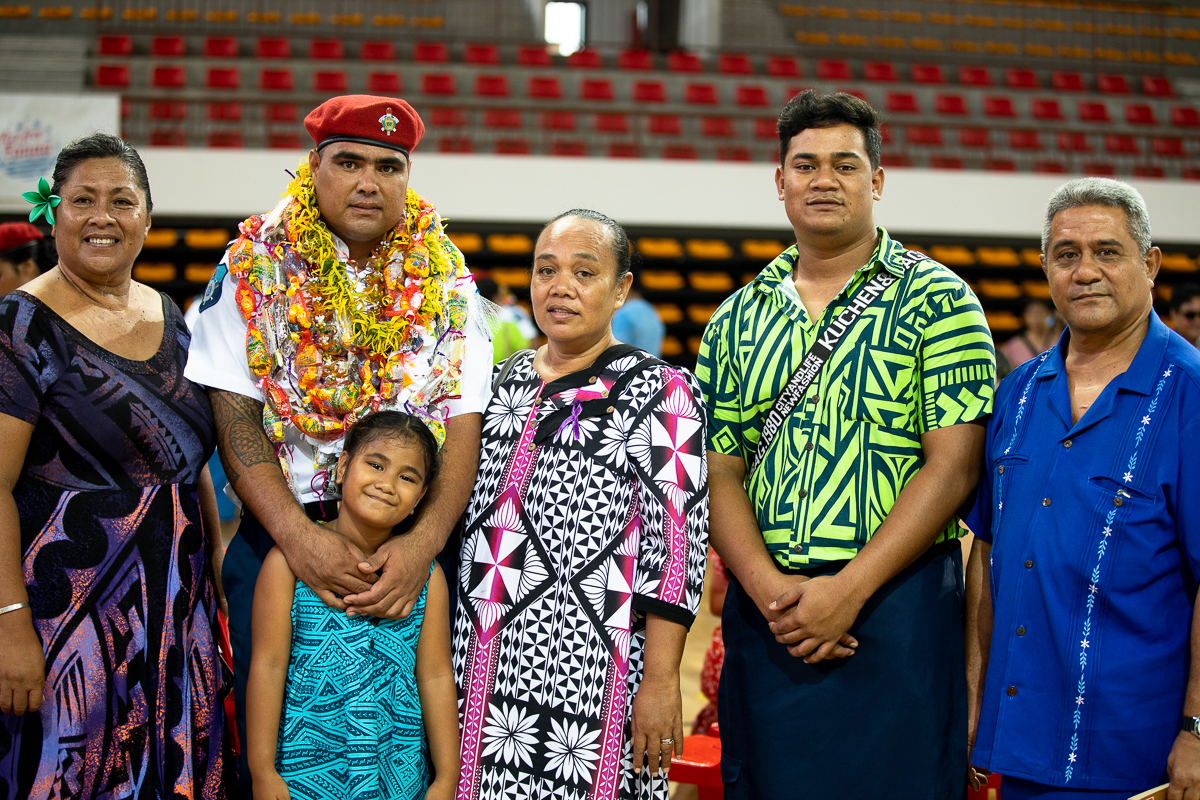 Ms. Tagaloa switched careers from being an officer in the FESA human resource division to becoming a firefighter.

She said her previous job was an office-based one, which did not involve helping people and getting out into the field during a crisis to save lives, hence the decision to switch jobs.

“For me it was not enough just sitting in the office, you have to stand up, challenge yourself and motivate others that you can do it and I did it so everything all goes back to God for I have done this,” she added.

“My previous ambition was general officer but I was inspired when I participated in assisting one of the incidents that happened, and I witnessed how there’s a lot of help needed at this field in helping our people so I felt that this is something I needed to do.”

Ms. Tagaloa also acknowledged the support of her former boss, Alisi Fesili for pushing her to take on the opportunity and guiding her along her journey. 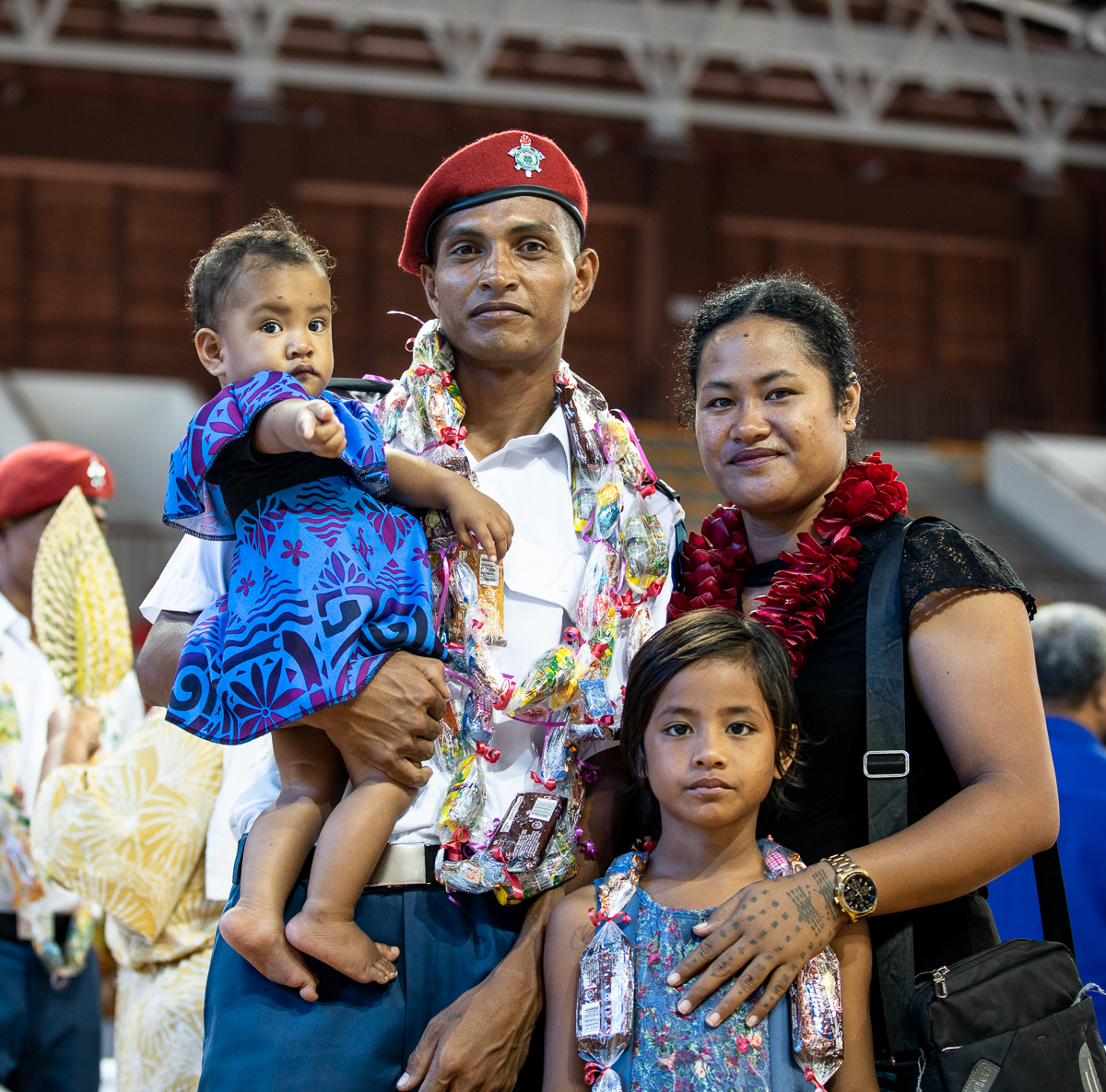 Hailing from the island of Savai’i, the new firefighter did most of her schooling at the Palauli Primary School, Uesiliana College and going to the National University of Samoa after graduating from college in 2015.

She graduated with a foundation certificate in general commerce and a bachelor of commerce certificate from the NUS.