The Saleapaga village mayor has admitted one of the candidates running against the Prime Minister has not rendered monotaga in past years, despite signing his nomination form to say he did.

Both candidates successfully registered their names to run in the upcoming general election alongside Prime Minister Tuilaepa Dr. Sailele Malielegaoi for the Lepa constituency seat. 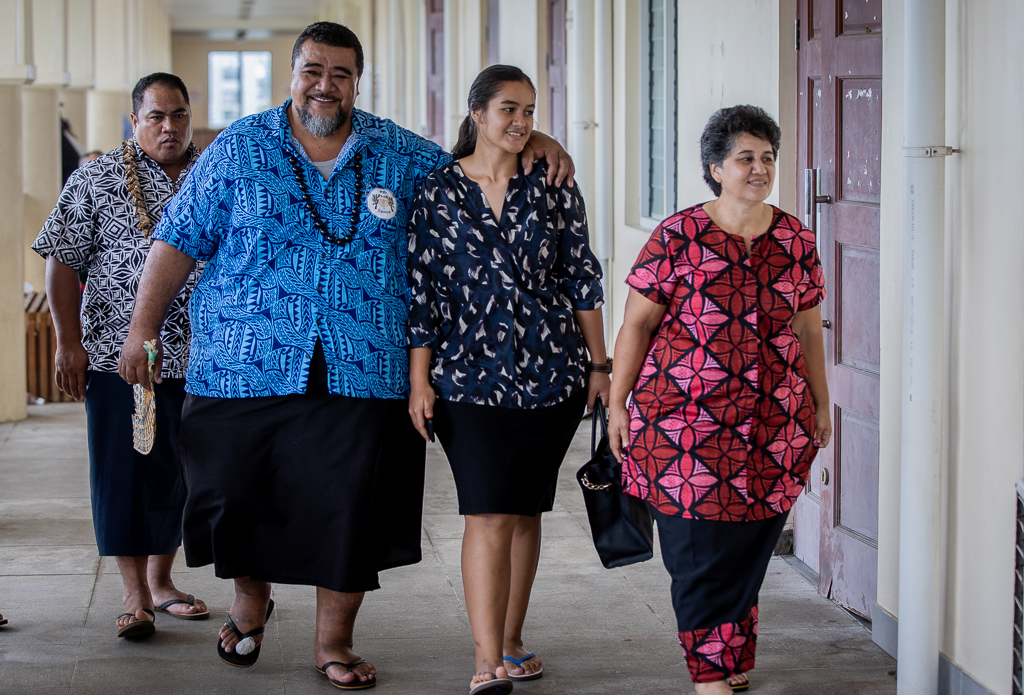 But before the political opponents could head to the polls, Faletagoai challenged the nomination of Tu’ula (second respondent) claiming he did not qualify under the monotaga requirement.

On the second day of the hearing, Taulu told the court he was not aware of the content of a declaration form on residential and monotaga he signed for Tu’ula’s nomination.

He was responding to a line of questions from Justice Fepuleai Ameperosa Roma that scrutinised his statutory declaration for Tu’ula’s nomination form that was witnessed by a lawyer.

The 70-year-old matai of Saleapaga confirmed that his sister is Tu’ula’s mother and has been the village representative since March this year.

Taulu in his evidence agreed that it is not culturally accepted if a person that is banished from the village renders monotaga.

When asked by Justice Roma if the lawyer that was the witness had explained to him what the form meant the witness said “no”. 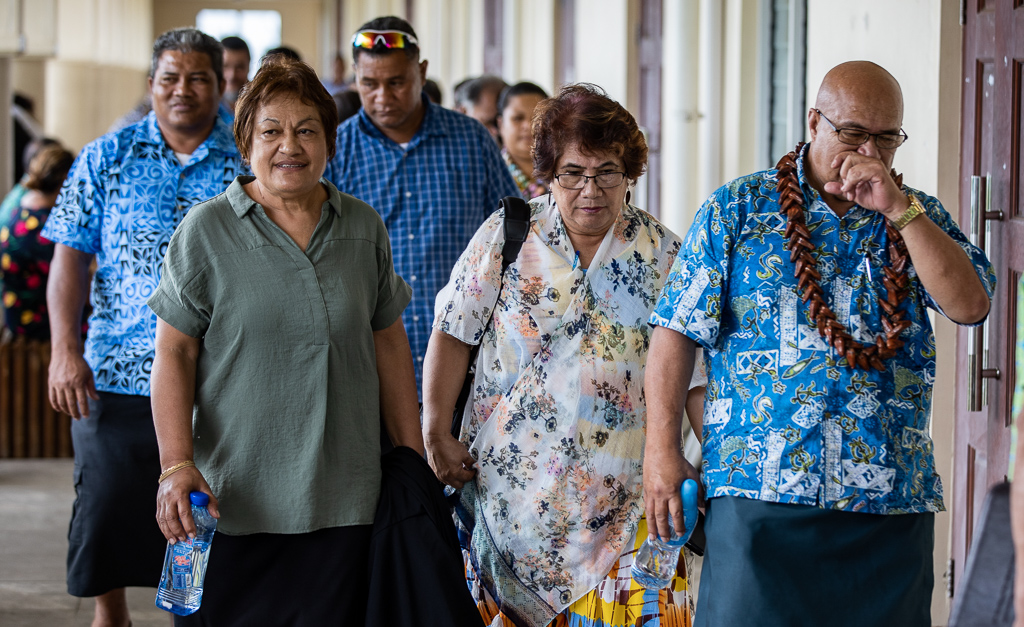 He said he knows he signed it because he can see his signature but he did not understand it.

“I signed it without understanding it,” said Taulu.

Justice Roma then urged the village representative not to sign documents if he does not understand its content.

Acting Chief Justice, Her Honour Niava Keli Tuatagaloa queried Taulu about his evidence which was contrary to the information on his statutory declaration.

“It is your evidence that once you are banished you cannot perform monotaga but your declaration contradicts that,” she asked.

In response, Taulu said it is true that a monotaga should not be done when a person is banished. 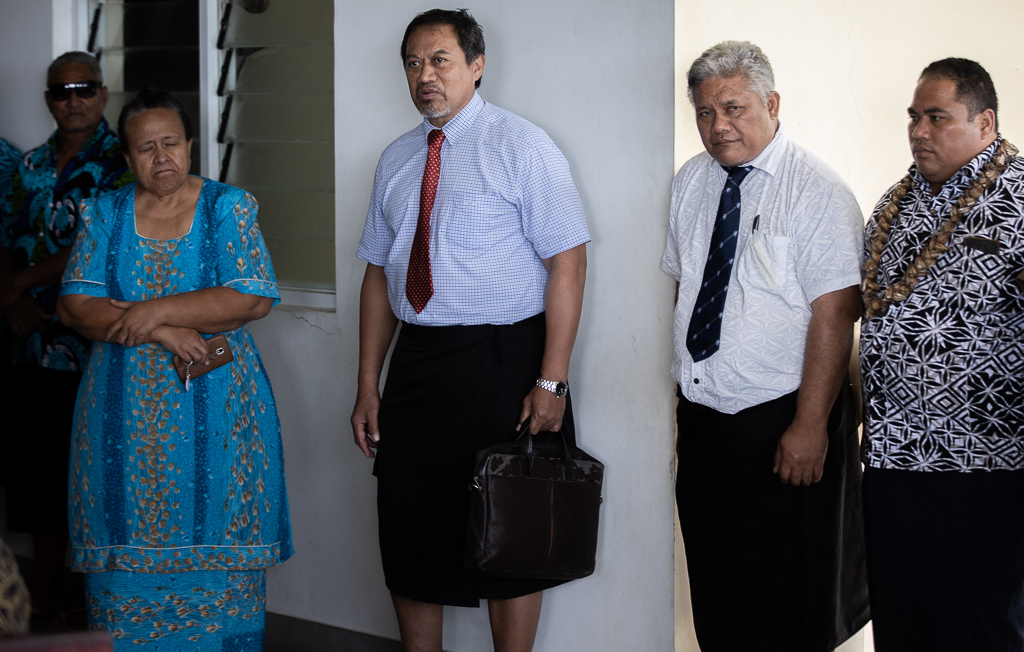 He added that Tu’ula’s monotaga was blocked due to the banishment, though he did make contributions during the tsunami anniversary and was accepted under his Toi title.

It was also Taulu’s evidence that he was instructed to sign the papers for Tu’ula Kiliri and Tupua Ioane’s nomination after the village council agreed to allow the men to run.

Lawyer Aumua Ming Leung Wai, who is acting for the applicant, told the witness that his evidence differs from that of several senior matai of the village that testified.

Aumua then put it to Taulu that the decision from the village was to accept Tupua’s request to run but not Tu’ula because he has not rendered his monotaga.

“The village agree for the men to exercise their right to run but not Tu’ula because he hasn’t performed his monotaga,” Aumua told Taulu.

However, the village representative disagreed.

He told the Court that he has the utmost respect for the high chiefs but it appears that they are not telling the truth. 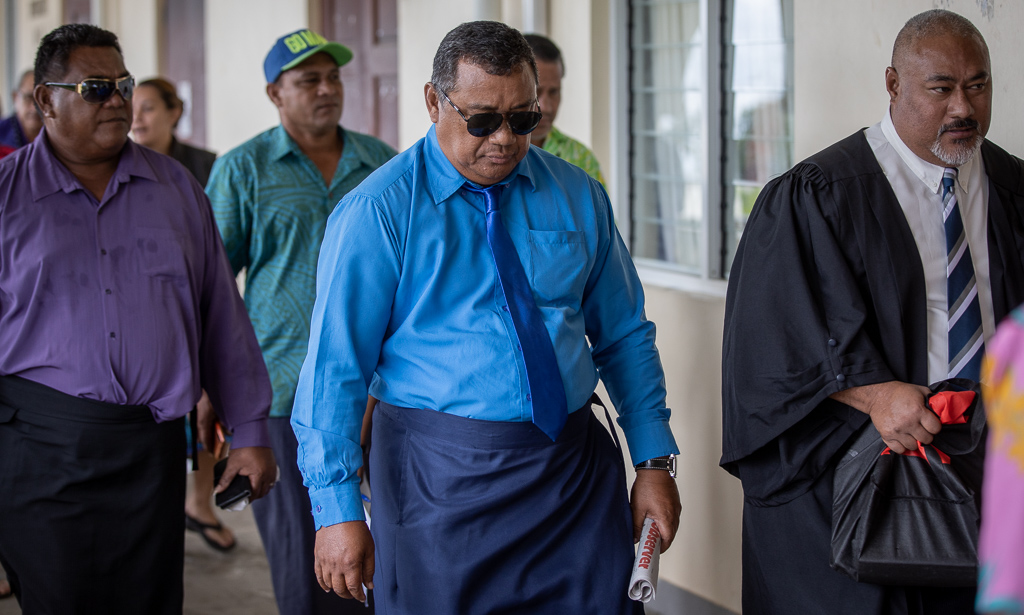 Asked if that was not the reason why he rejected Tu’ula’s nomination at first, as he was aware of the decision by the village council, but the witness denied this.

He told the Court that he declined to sign it at first because the village had yet to meet to discuss the issue on nominations.

Furthermore, he said that was the reason why he advised Tu’ula to attend the village meeting that was held on 19 October.

After the village meeting, he said that he was instructed to sign the nominations for Tu’ula and Tupua.

Aumua then put it to Taulu that if he was banished from Saleapaga it wouldn’t be culturally acceptable for him to continue rendering his monotaga. 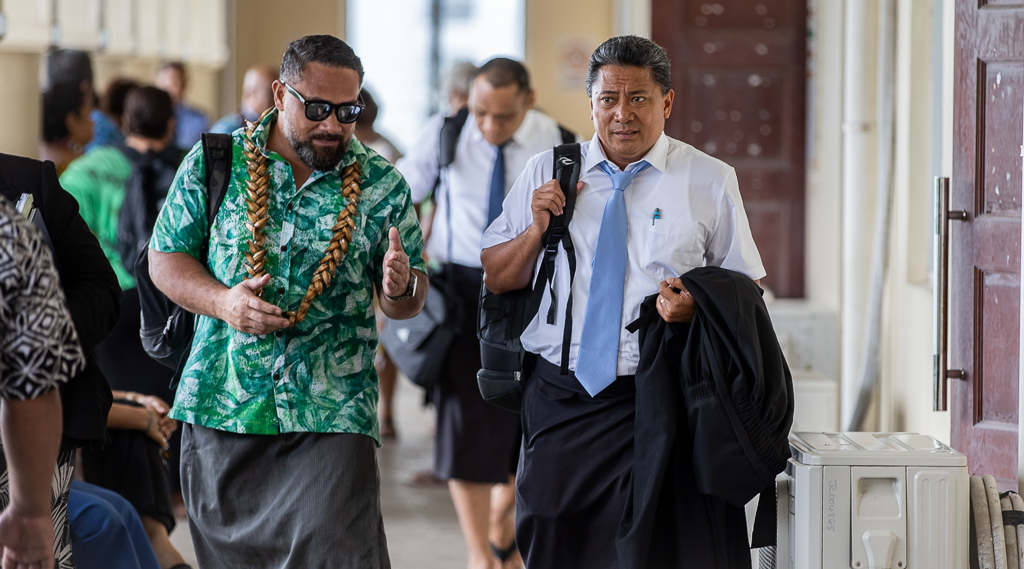 But the witness told the lawyer that his question is not relevant to the matter that is before the Court. Aumua then instructed the witness to respond to the question, and leave it to the Judges to decide its relevance.

In reply Taulu said “yes” and accepted that a person should not perform monotaga if they are banished.

After the witness' evidence, lawyer Unasa Iuni Sapolu representing Tu’ula then closed the case for the respondent.

Aumua then made a brief oral submission, asking the Court to disqualify Tu’ula in light of evidence before the Court that confirms he does not render monotaga, and also sought indemnity costs from the proceedings.

Unasa said she will file final submissions and their response to costs raised by the applicant.

The decision has been reserved for Friday 27 November.